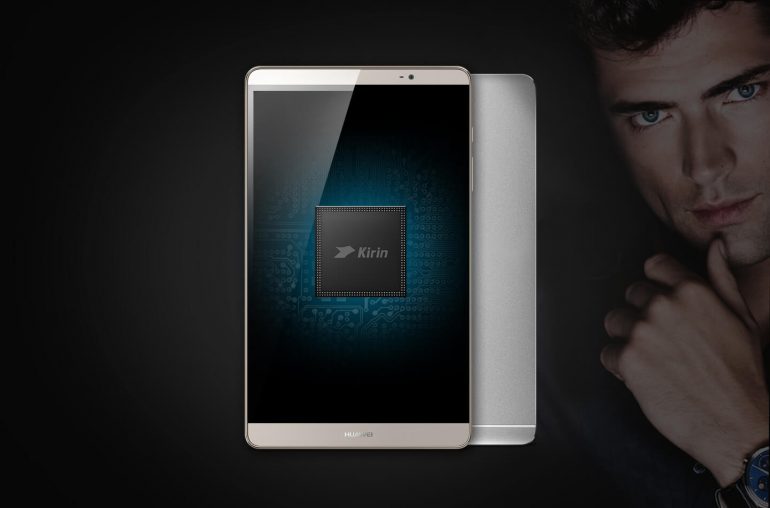 MediaPad M3 successor shows up in UAprof documents. The Android tablet keeps the same display resolution but will run on the new Android Oreo OS.

At IFA 2017 Huawei introduced the MediaPad M3, a 8.4 inch Android tablet. The midrange tablet replaced the MediaPad M2, launched in February 2017. We have indications the successor of the M3 may be on its way. A recent Bluetooth registration tells us it’s not going to be the MediaPad M4, but the MediaPad M5.

Our colleagues over at Mobiel Kopen have found the official UAprof documents from Huawei. The document shows two different model numbers; SHT-AL09 and SHT-W09. Both of them have a similar display resolution of 2560×1600 pixels. The only current device from Huawei to feature such a display resolution is the MediaPad M3. It is therefore likely we see here the successor to the M3 (BTV-DL09 / BTV-W09).

The current MediaPad M3 features a 8.4 inch display with a 2560×1600 pixel resolution. The tablet runs on the outdated Android Marshmallow 6.0 operating system, combined with the EMUI user interface. There is a HiSilicon Kirin 950 processor available with 4GB RAM. The tablet comes with 32GB or 64GB storage capacity.

In addition, Harman Kardon audio is integrated, as well as a fingerprint sensor. A 5.100 mAh battery is built-in for 45 hours of music listening. The Android tablet is available in silver and black with WiFi and LTE.

Specifications of the MediaPad M5

The UAprof documents tell us the display resolution stays the same. Regretfully no information is available regarding the processor. The upcoming Huawei P11 flagship model is believed to incorporate the latest Kirin 970 processor, just like the recently launched Mate 10 Pro. However, we expect to see the Kirin 960 in the new MediaPad M5 tablet.

In addition, the current Android tablet runs on the Android 6.0 Marshmallow operating system. Luckily the documents tell us the next-gen tablet will run on the new Android 8.0 Oreo OS.

At this moment it’s unclear when the Huawei MediaPad M5 tablet will be introduced. Personally I believe the MWC 2018 would be the right place to present the new midrange Android tablet. The tablet is likely to be available with WiFi and LTE.