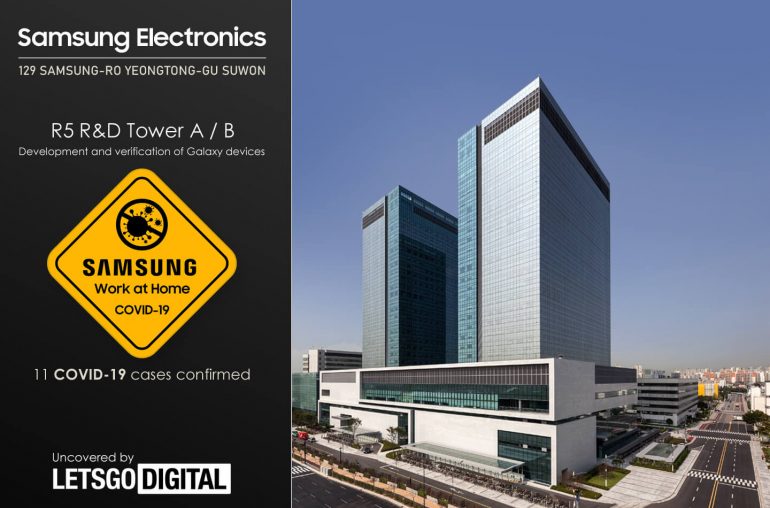 Worldwide, the number of corona infections is starting to increase again, despite the fact that more than 4 billion people have already had at least one vaccination against COVID-19. This creates an uncertain situation, not only for people, but also for companies. At the beginning of this week, there was a COVID-19 outbreak at Samsung Korea in Suwon. 11 employees are infected with the corona virus, as former Samsung employee Super Roader exclusive reports to LetsGoDigital.

Of course, Samsung immediately took measures by quarantining the employees directly involved. However, the consequences will be greater. From next week, only 30% of employees will be allowed to come to the office. The other 70% will have to work from home. These measures will be in effect for six weeks, meaning Samsung will have to contend with them for the rest of 2021. 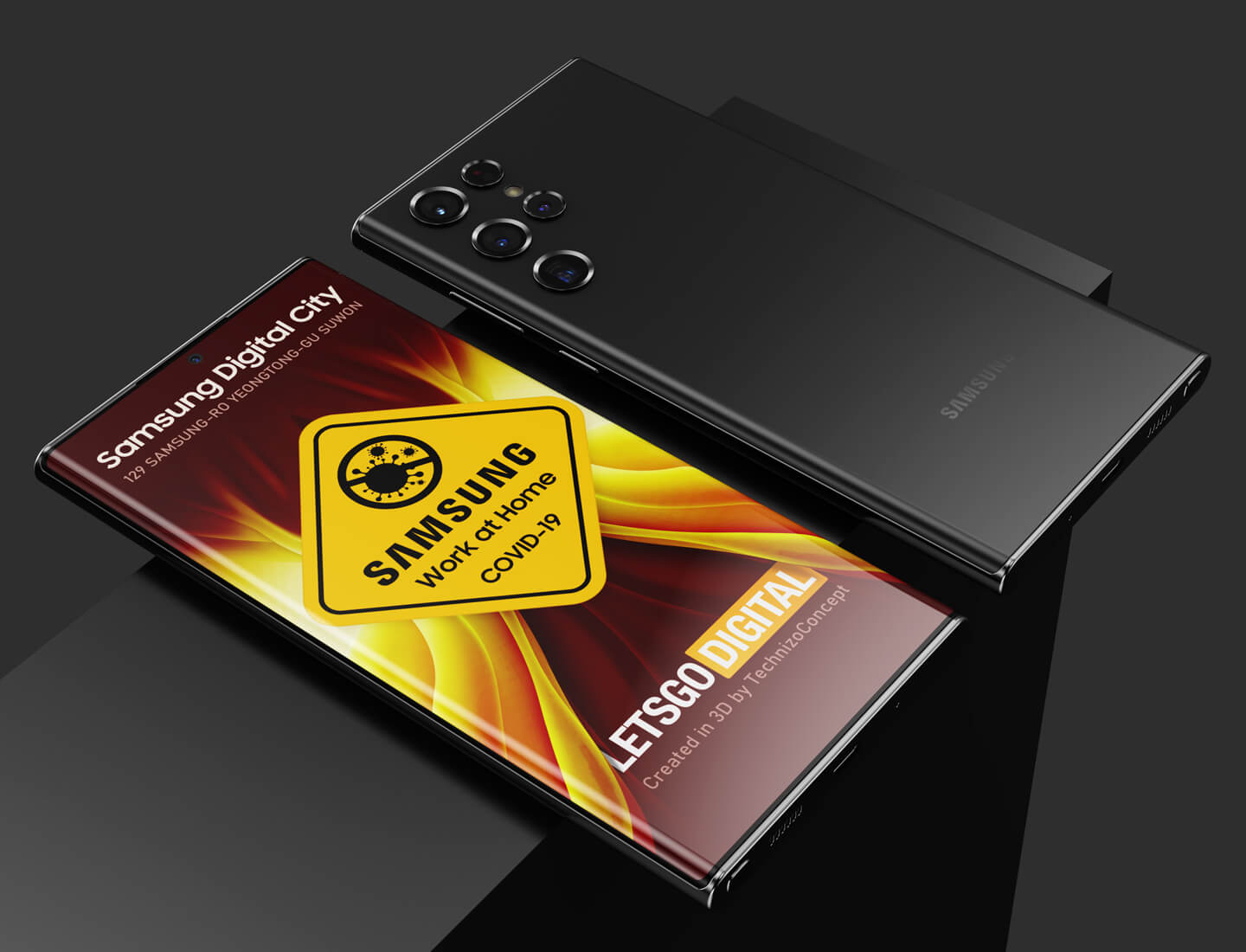 The outbreak was detected in the R5 Tower, which employs approximately 10,000 people. The entire Samsung Digital City accommodates 36,000 employees. Galaxy smartphones are developed and tested at this location. Therefore, there is a chance that this outbreak will affect the development of future Galaxy devices.

The new high-end tablets from Samsung have been expected for some time. Earlier this month, display analyst Ross Young said via Twitter that the production of the Tab S8+ and Tab S8 Ultra will begin in mid-January 2022. Before that, a cheap budget tablet is expected. Production of the Galaxy Tab A8 2022 is expected to start next month. 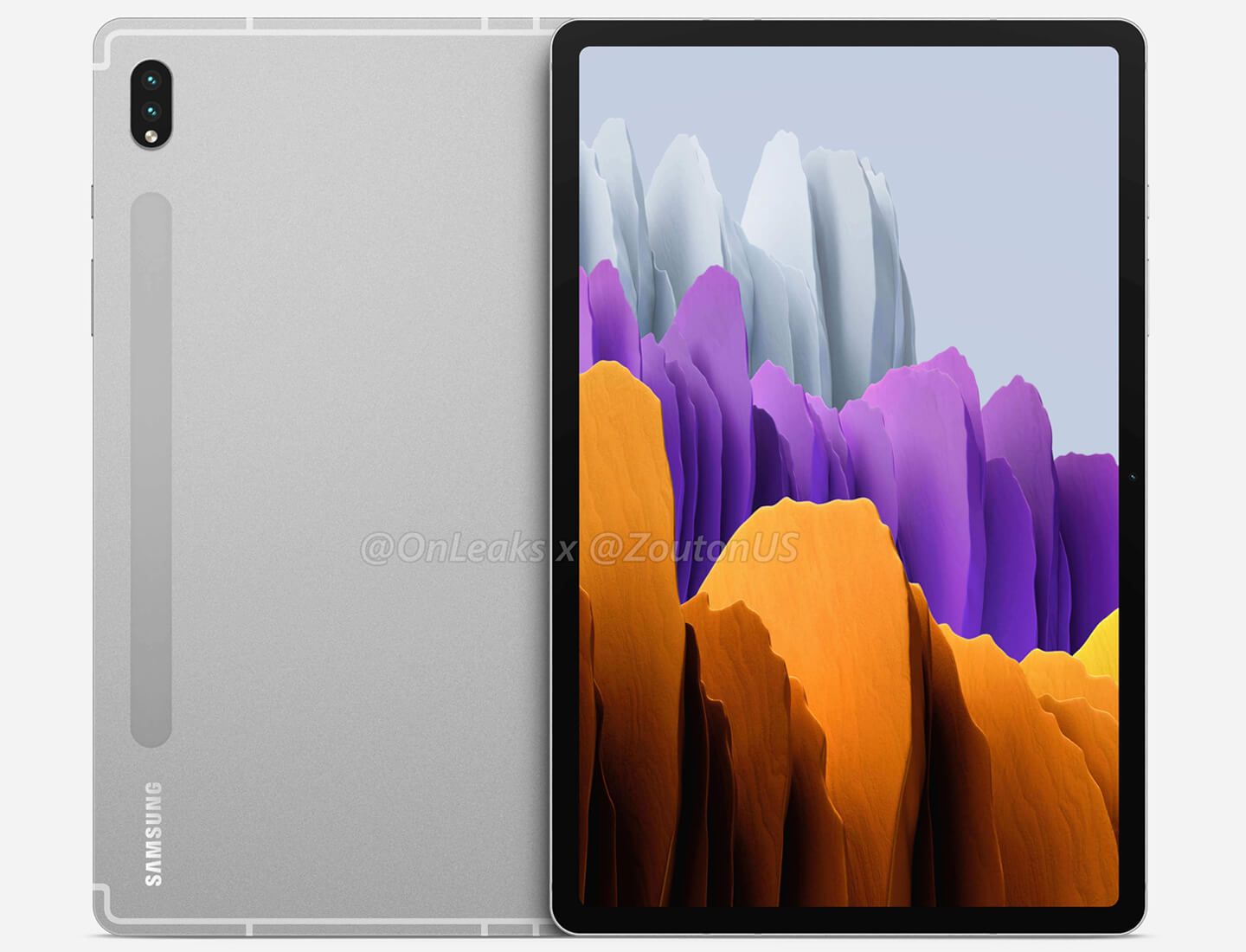 Last month, several product renders and specs of the Samsung Galaxy Tab S8 and Galaxy Tab S8 Ultra appeared online. In addition, Samsung also seems to want to release a Plus model, as a successor to the Galaxy Tab S7 Plus.

Below you can see the YouTube video of Super Roader in which he takes a closer look at the current situation of Samsung and the possible consequences this will have on the release of the Galaxy Tab S8. By clicking on the Settings icon you can turn on the English translation.

Super Roader has recently managed to obtain more exclusive information from Samsung. First he revealed the design of the Galaxy S22 Ultra with water drop camera. He was also the first to report that Samsung is (largely) forgoing the Exynos 2200 SoC for the Galaxy S22 series. Instead, the Qualcomm Snapdragon counterpart will be applied for all three S22 models.