The new Microsoft Surface Pro 8 is expected soon. Take a look at this amazing concept video of the hybrid tablet and read more about the expected specs.

Microsoft will most likely introduce a new Surface Pro hybrid tablet around October. It will be the 8th generation 2-in-1 laptop with a touchscreen, which can optionally be used with a digital pen and a keyboard. Over the years, the tablet has become lighter, more powerful and more versatile. Nevertheless, the original design is still clearly recognizable on the current models. Although the screen edges have been slightly reduced, in order to create a larger screen surface without increasing the overall dimensions. The Microsoft Surface Pro 8 is expected to build on the successful Windows tablet tradition. 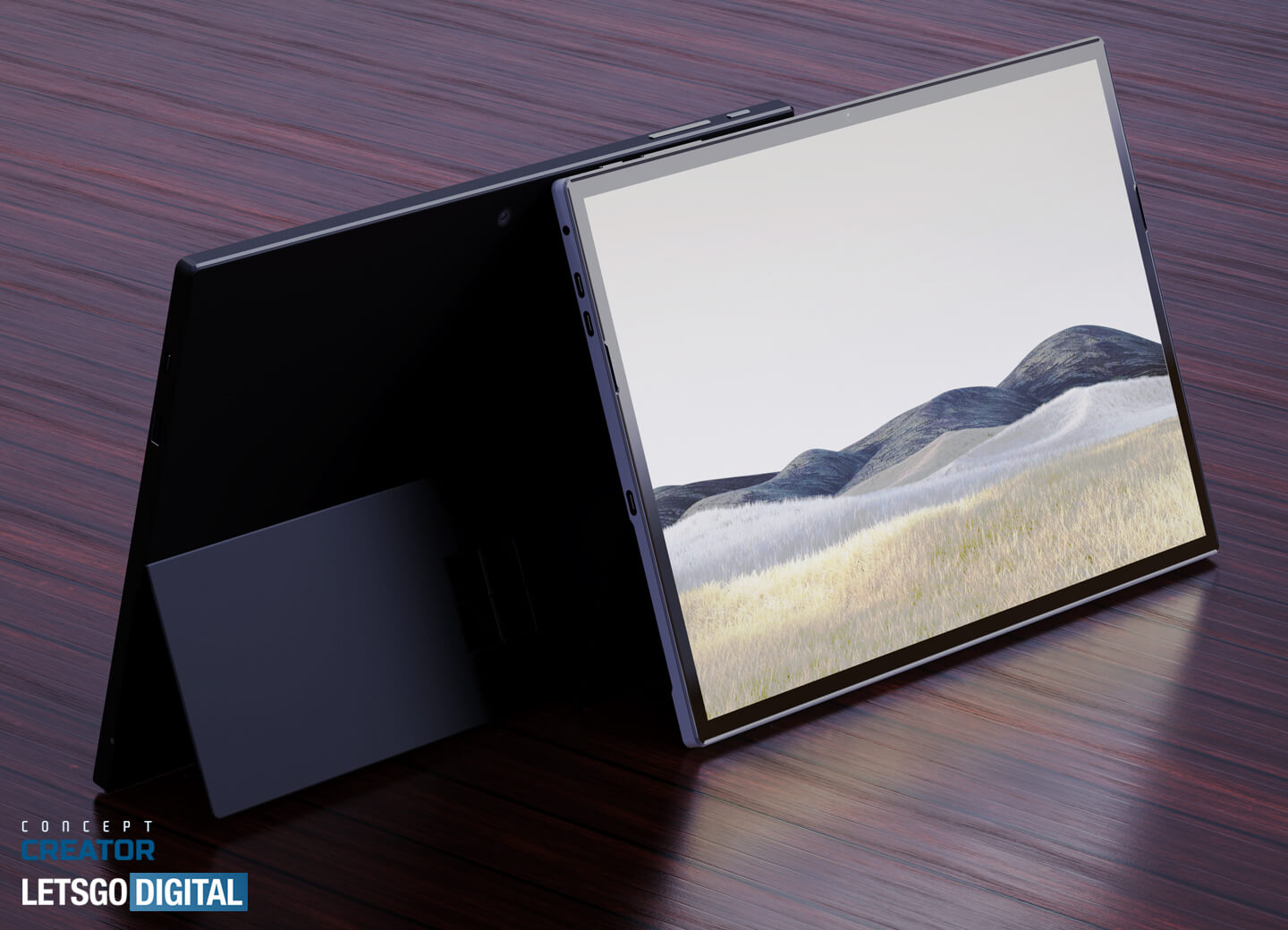 The Surface Pro 7 was announced at the beginning of October 2019, simultaneously with the even more advanced Surface Pro X. Although the new model is expected in just a month and a half from now, surprisingly little is known about the specs and design of the Surface Pro 8.

In any case you may assume that the Surface Pro 8 will be equipped with a new processor. An Intel chip will probably be used again, although it cannot be entirely ruled out that Microsoft will also release a model with an AMD chip – as was the case with the Surface Pro X and the Surface Laptop 3.

Microsoft may also see opportunities to enlarge the display by further reducing the screen bezels. Hopefully the battery life will also increase, after all, this is a common complaint with the Pro 7 – where the battery lasts about 2 hours shorter than its predecessor.

As still little is known about the design of the renewed tablet, Dutch 3D designer Jermaine Smit, aka Concept Creator, made a concept video of the expected Microsoft Surface Pro 8 Windows tablet in collaboration with LetsGoDigital. Of course the characteristic kickstand, the optional keyboard and the Surface Arc Mouse are also included in the design. The hybrid tablet did got a refined make-over as you can see in the following YouTube video:

If we look at the current model, the Surface Pro 7 has a magnesium housing with a 12.3-inch touchscreen with a 2736 x 1824 pixel resolution. The ultra-thin and lightweight Windows 10 tablet weighs less than 800 grams and is only 8.5 mm thick. The professional 2-in-1 is powered by a powerful Intel Core processor, with a choice of Core i3, i5 or i7. Various memory configurations are available, from 128GB to 1TB SSD.

Furthermore, the Surface Pro 7 is equipped with USB-C and USB-A ports, to easily connect to multiple monitors, docking stations, etc. A 5 megapixel front-camera is built in and an 8 megapixel camera is integrated on the back. In addition, a 1.6W stereo speaker with Dolby Audio technology is built-in.

However, it is mainly the optional accessories that transform this tablet into a real laptop. For example, various Type covers are available, which provide the user with a physical keyboard. The tablet can also be used with the optional Surface pen, useful for taking notes or creative designs. 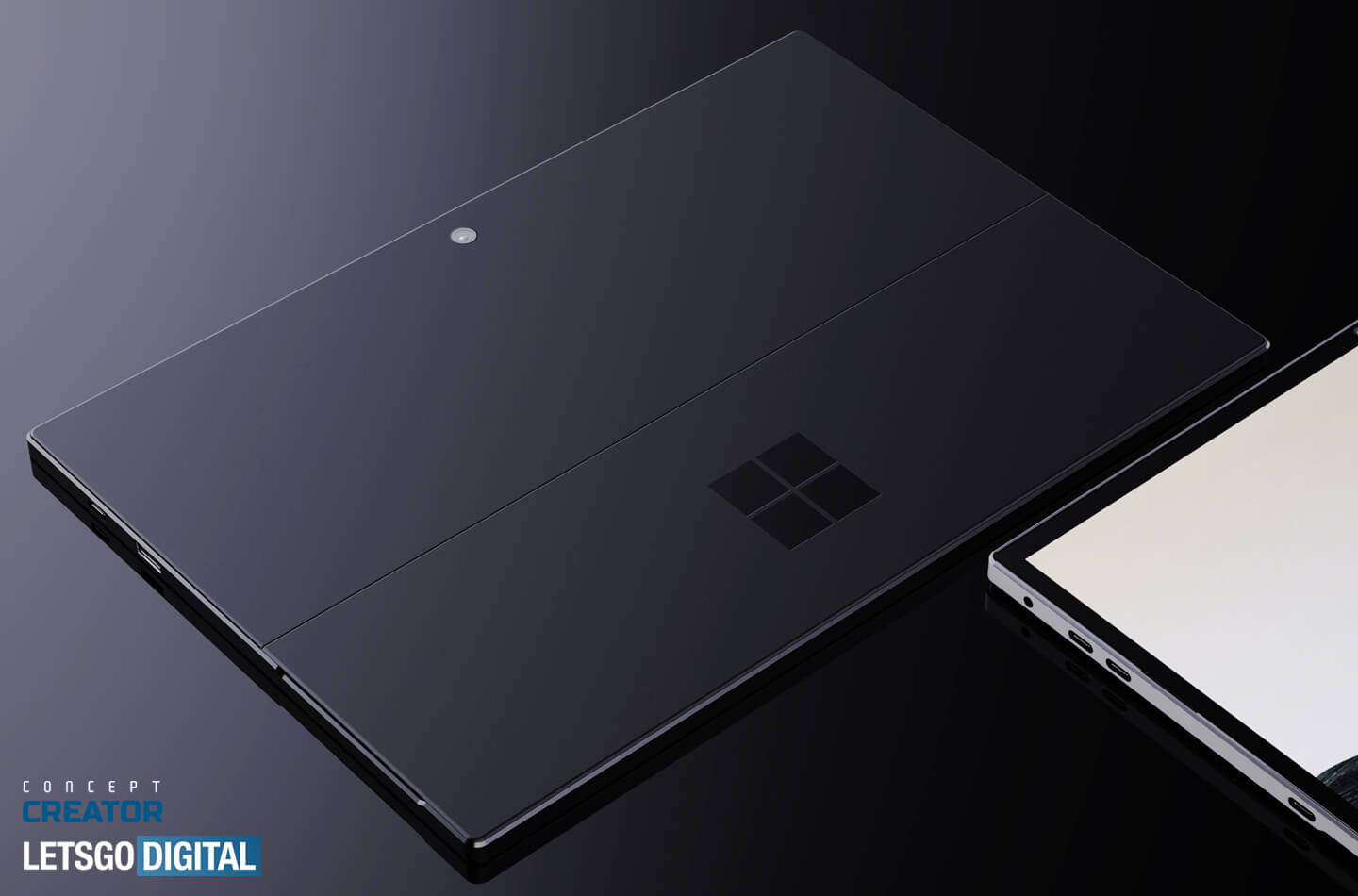 The Surface Pro 6 and 7 were both introduced in October, before going on sale a month later. The Pro 8 is also expected to be announced in October at a Microsoft digital event.

By then, we may also hear more about the release date of the Surface Duo and Surface Neo – both dual-screen laptops were expected to launch with Windows 10X later this year. However, it strongly appears that the actual release will not take place until 2021.

In addition, Microsoft will put together some bundles which include a stylus pen and / or keyboard cover. Presumably, consumers can choose between two different colors again: black and gray. Another six weeks of patience, then we will undoubtedly hear more about this professional 2-in-1 tablet PC. 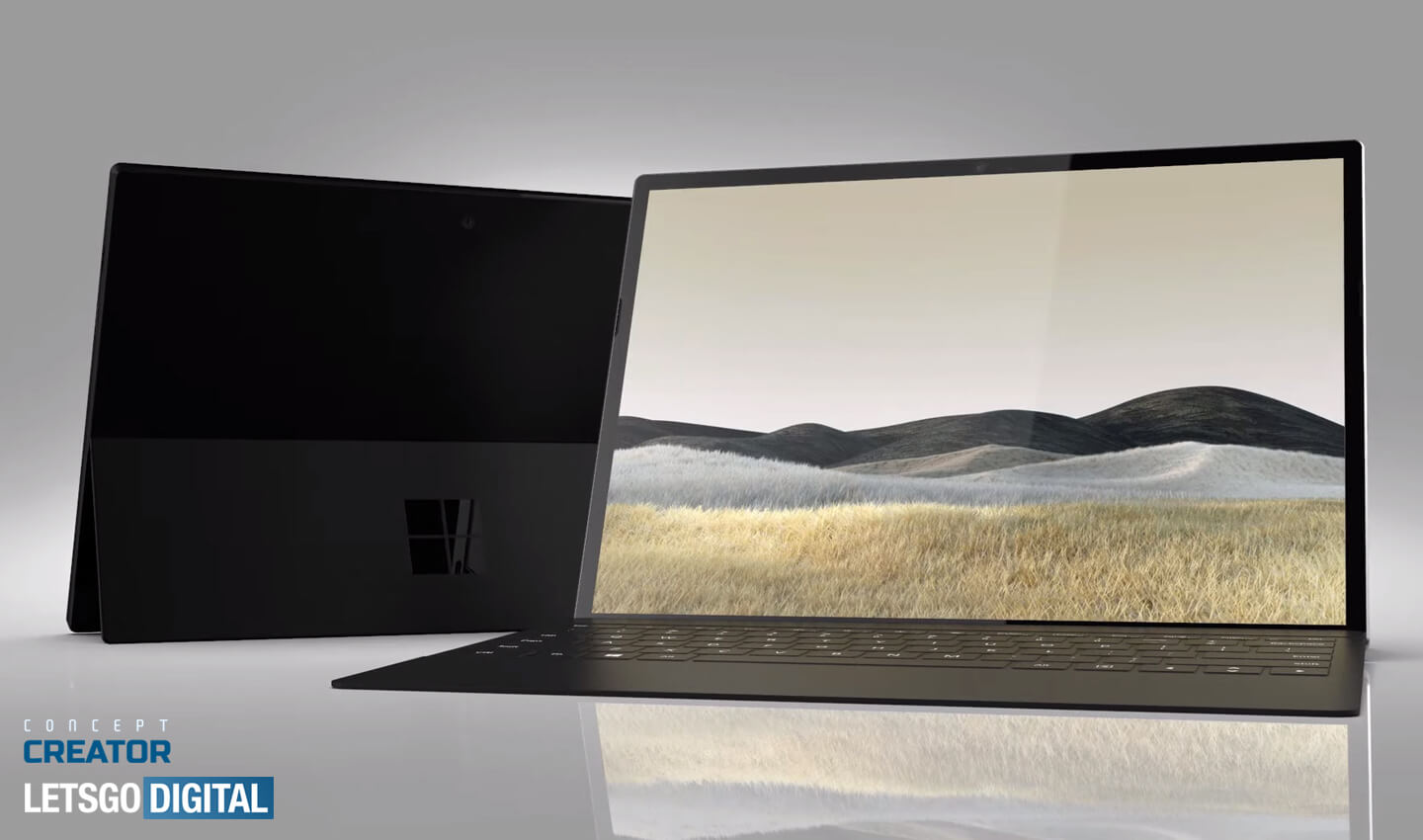