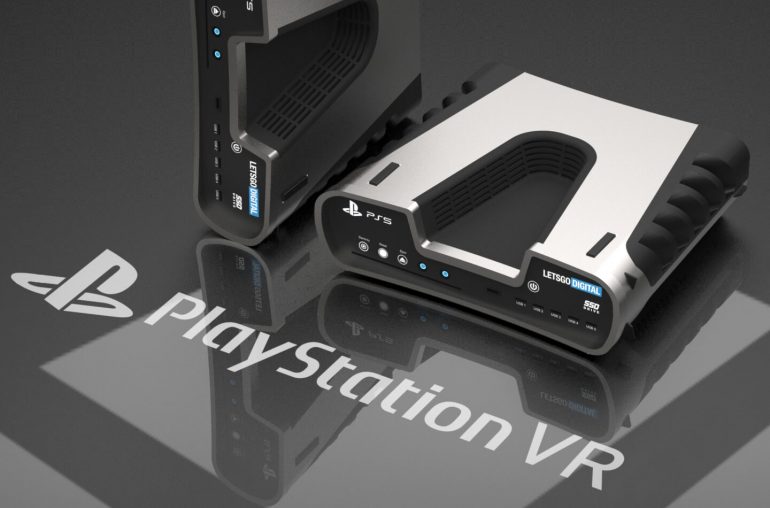 The system can recognize different emotional states and replicates them on the other end. It allows for better immersion by transferring the head movements of the user and letting him “look around” in real-time.

The Playstation moniker has been very successful for Sony in the past 25 years. Playstation 2 still holds the crown for the best selling console in the world with more than 155 million units sold, while PS4 recently overtook the original Playstation and takes 4th place with 102 million units. Given the financial success of the Playstation division, which clearly helps mitigate the losses from other parts of Sony’s business, the pressure on the next generation Playstation console is as hard as ever.

At the end of August LetsGoDigital scooped a very interesting design patent filing, which later on turned out to be the real Sony Playstation 5 Dev Kit, confirmed by some leaked footage. We don’t know if the consumer version will look nearly as bold as this one, but it’s clear that Sony is pushing hard to keep the top spot on the console market. Last month the Japanese company filed another interesting patent for a 3D holographic display, that could potentially allow users to play 3D games without 3D glasses. And now we have another find, that could potentially be used in the upcoming Playstation 5 console.

The patent in question was filed back in October 2018 at the USPTO (United States Patent and Trademark Office) and published on 21st November 2019. It bears the name “Actuator apparatus”, but after more thorough inspection, it’s clear that we’re talking about a whole VR/AR system in which the “actuator” is just one part. The system uses a spherical device with a stereo camera on top at one end and a VR headset on the other. Via this system, two parties can connect and share the immersive experience.

One user is wearing the virtual reality headset and gets image and sound from the cameras and microphones in the spherical system on the other end in real-time. Furthermore, all the head movements of the headset user are transferred to the spherical system, which imitates them by moving the camera on the arc-shaped rails. By utilizing different motion modes, the system can therefore transfer emotion states – happiness, surprise, aversion, anger and sorrow.

For example, when the user wearing VR headset tilts his head down (like when we look down at our feet when we’re sad), the system recognizes the pattern and transfers a command to the spherical part on the other end to tilt the stereo camera 30 degrees downwards and stop – giving the notion that the person is sad. The system also allows a person wearing a VR headset to look in all directions and get corresponding audio-visual information from the other end – as if he’s actually there. 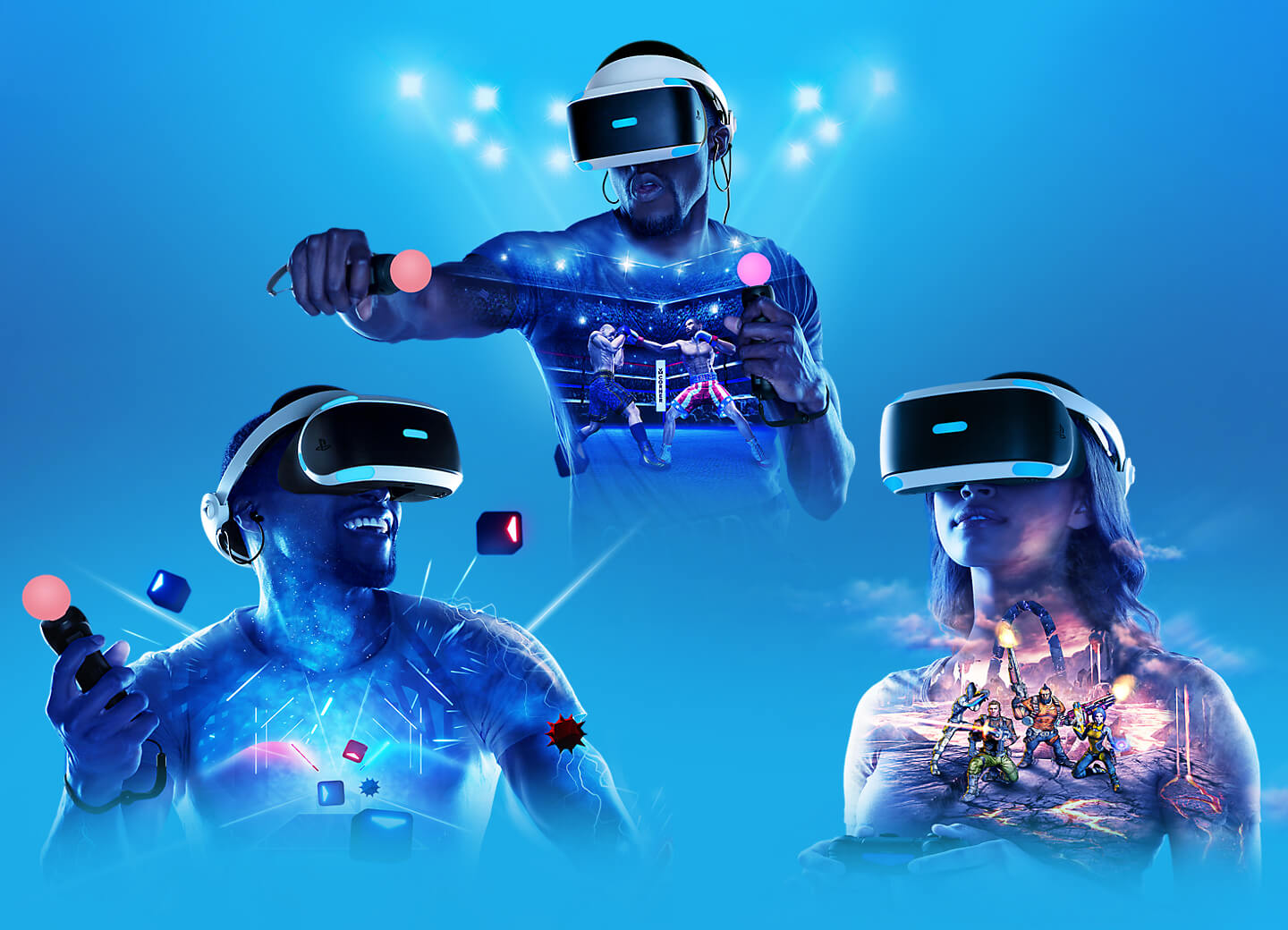 At first glance, this system looks like an elaborate tool for teleconference/telepresence, and Sony might use the patent to build exactly that. Let’s not forget however, that Playstation 5 will launch with a brand new PSVR2 system, which can very well utilize some of the functionality seen in the current patent. Multiplayer VR games can benefit from a system, that can recognize different emotional states of one person and transfers them to his in-game avatar, for instance. In any case, Sony has big plans for its next-gen console – the Playstation 5 and we’ll have to wait for some more month before the whole picture is clear.

Here you can take a look at the documents of the Sony Playstation VR system.