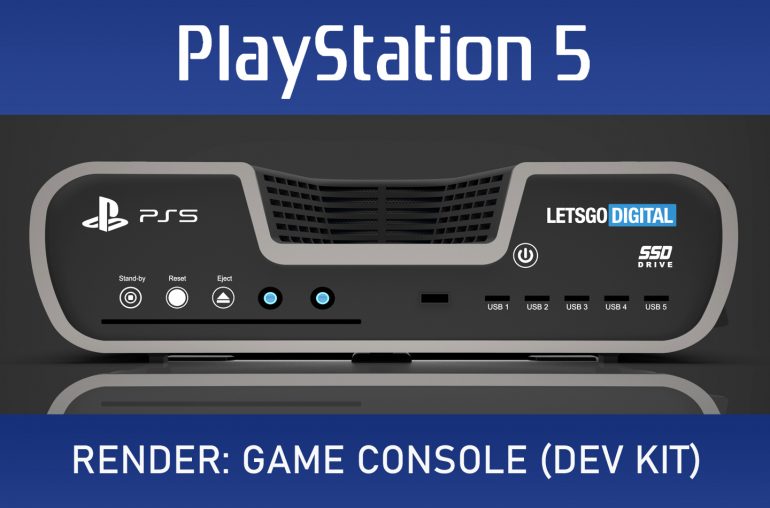 The new Sony PlayStation is coming. The first real photos of the PS5 Development Kit are circulating on the internet. Take a closer look!

In August 2019, LetsGoDigital unveiled a patent for a new Sony game console. Not long afterwards, a game developer confirmed that this is the Development Kit of the Sony PlayStation 5, which is used by developers to develop new games for the PS5. Based on these patent sketches, our designers have designed a series of product renders to get a better picture of this unique game console. 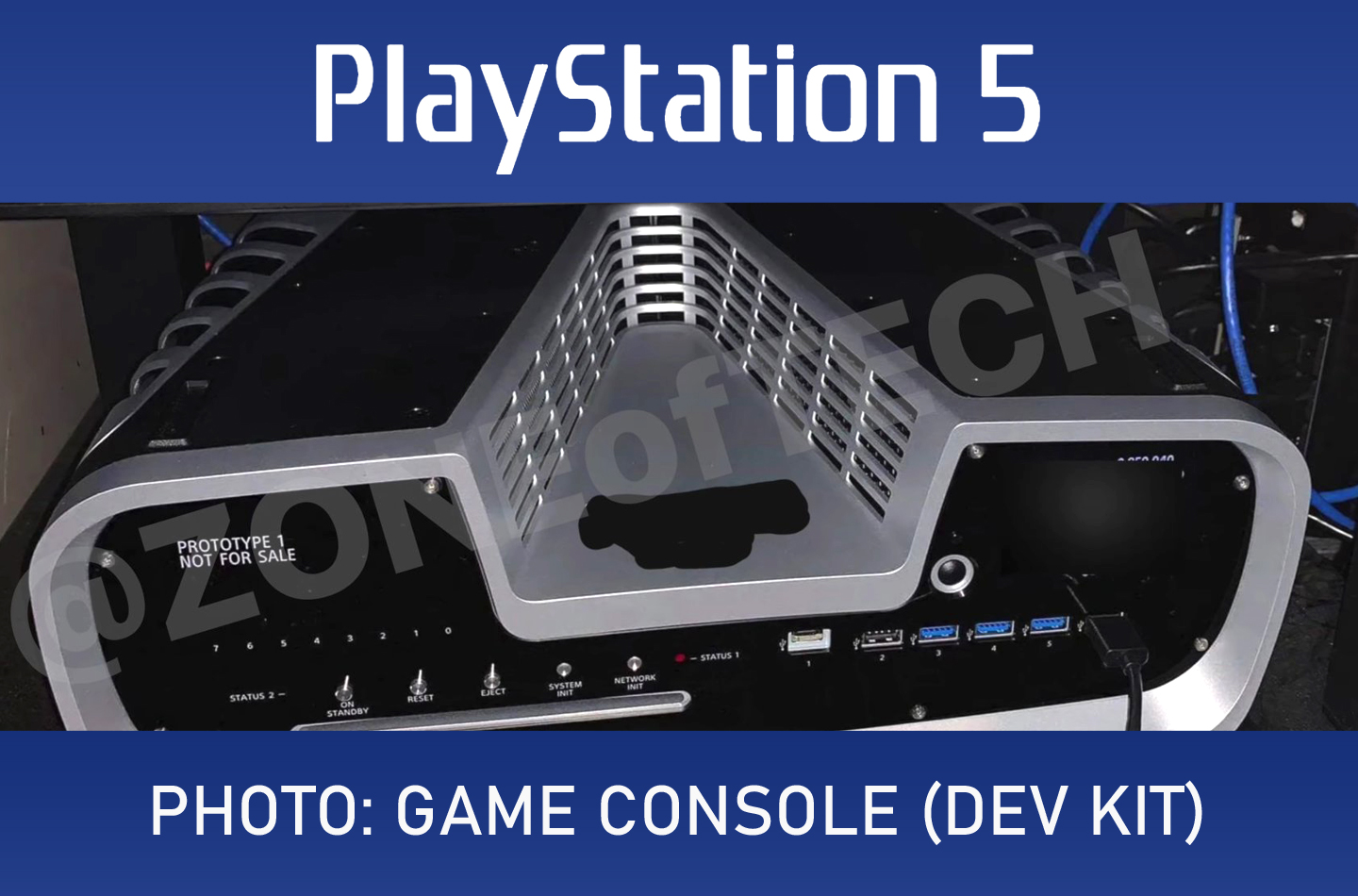 At the beginning of this month, Gizmodo reported that an anonymous informer had emailed photos of this PS5 game console prototype. Although these pictures were not publiced, several photos are now circulating on Twitter from this remarkable console. These are the first real images of the PlayStation 5. The front of the console is clearly visible, including all buttons and USB connections. The colors and materials used are also clearly visible.

Sunday 16:30 Amsterdam: Updated renders posted, click on the image below!

The Sony PS5 will probably be officially announced in February 2020. Chances are that the console that will be released for the consumer will get a different design. No information is yet known about this design. The PlayStation 5 will be released at the end of 2020, according to the manufacturer. More details will undoubtedly be announced in the coming month. We will keep you informed!