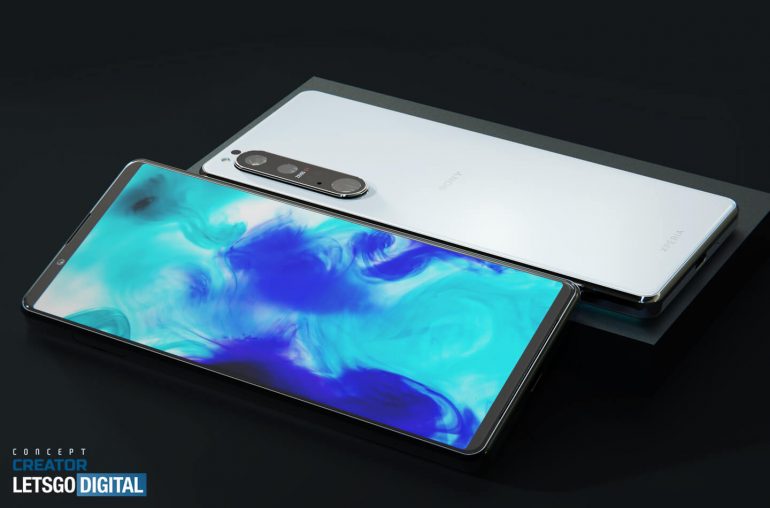 The Xperia 1 III will be a true multimedia phone with a 4K OLED screen, a triple camera with optical zoom and a 3.5mm headphone jack.

Sony will soon announce its new smartphone line-up for the first half of 2021. Within the budget range, the Xperia L5 is expected and the Sony Xperia 10 III will cover the middle segment. A new top model is also expected; the Xperia 1 III, or the Xperia 1 Mark 3 (M3). In addition, a Sony Xperia Compact also seems to be in development, although it is still unknown when this device will appear. In this publication we will limit ourselves to the new flagship.

The Sony Xperia 1 Mark 3 will succeed the one-year-old Xperia 1 Mark 2, which was Sony’s very first 5G phone. Like its predecessor, the focus will be on multimedia. Regardless of whether you want to play games, watch a great movie or take pictures, the high-quality 4K HDR OLED display with 21: 9 aspect ratio will deliver a beautiful viewing experience. 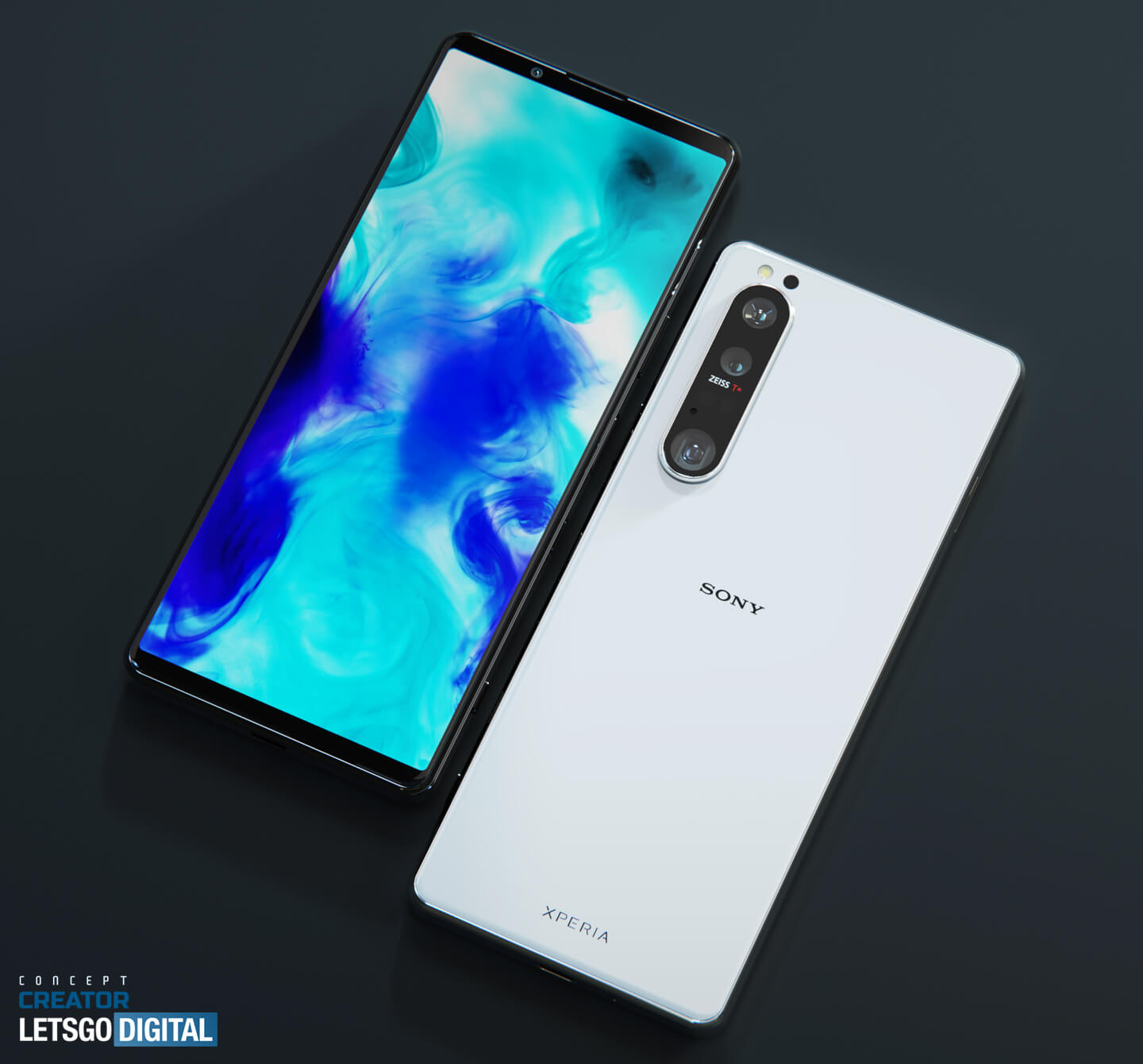 In the past period, information has appeared online several times regarding the new flagship within the Xperia line-up. It is expected that the device will have many similarities with its predecessor in terms of design. The 6.5-inch format screen seems to remain unchanged, but the bezels will probably be further reduced. Sony may also see an opportunity to increase the refresh rate to 120Hz.

The rear triple camera system is expected to maintain a similar design. Although Sony does seem to want to apply an optical zoom lens for the first time. Thus, the bottom camera is not round, but rectangular in shape. Naturally, Sony will call on the lens expertise of the German Zeiss.

Based on all available information, Dutch 3D graphic designer Jermaine Smit, aka Concept Creator, has made a video animation of Sony’s upcoming top model. The product renders in this publication were also designed by Jermaine, in collaboration with LetsGoDigital.

Not only the high-quality screen makes this an ideal multimedia phone. Sony is one of the few manufacturers that provides its top models with a 3.5mm headphone connection. In addition, the Xperia 1 II had impressive front-facing stereo speakers with 360 Reality Audio technology. The new model is also expected to deliver a professional audio experience.

As we have been used to from Sony for years, the smartphone will also be made dust and waterproof, according to the IP68 standard. The fingerprint sensor is placed in the power button, on the right side of the phone. In addition, the Xperia 1 Mark 3 will have a front camera that is incorporated into the narrow bezel. It may again be an 8 megapixel camera sensor.

This Sony Xperia smartphone will have a glass back panel. The configuration of the triple camera system is being renewed, although details are still scarce. In addition to a camera with wide-angle lens, an ultra-wide-angle lens and a zoom lens will also be used. However, the zoom range is still unknown, the same applies to the resolution.

Sony also seems to want to add a shutter button on the side of the device, ideal when photographing in landscape mode. Most likely, extensive photo and video apps are also included. This allows you to get the most out of your photography, regardless of whether you prefer to shoot in auto mode or keep full control over your shots. 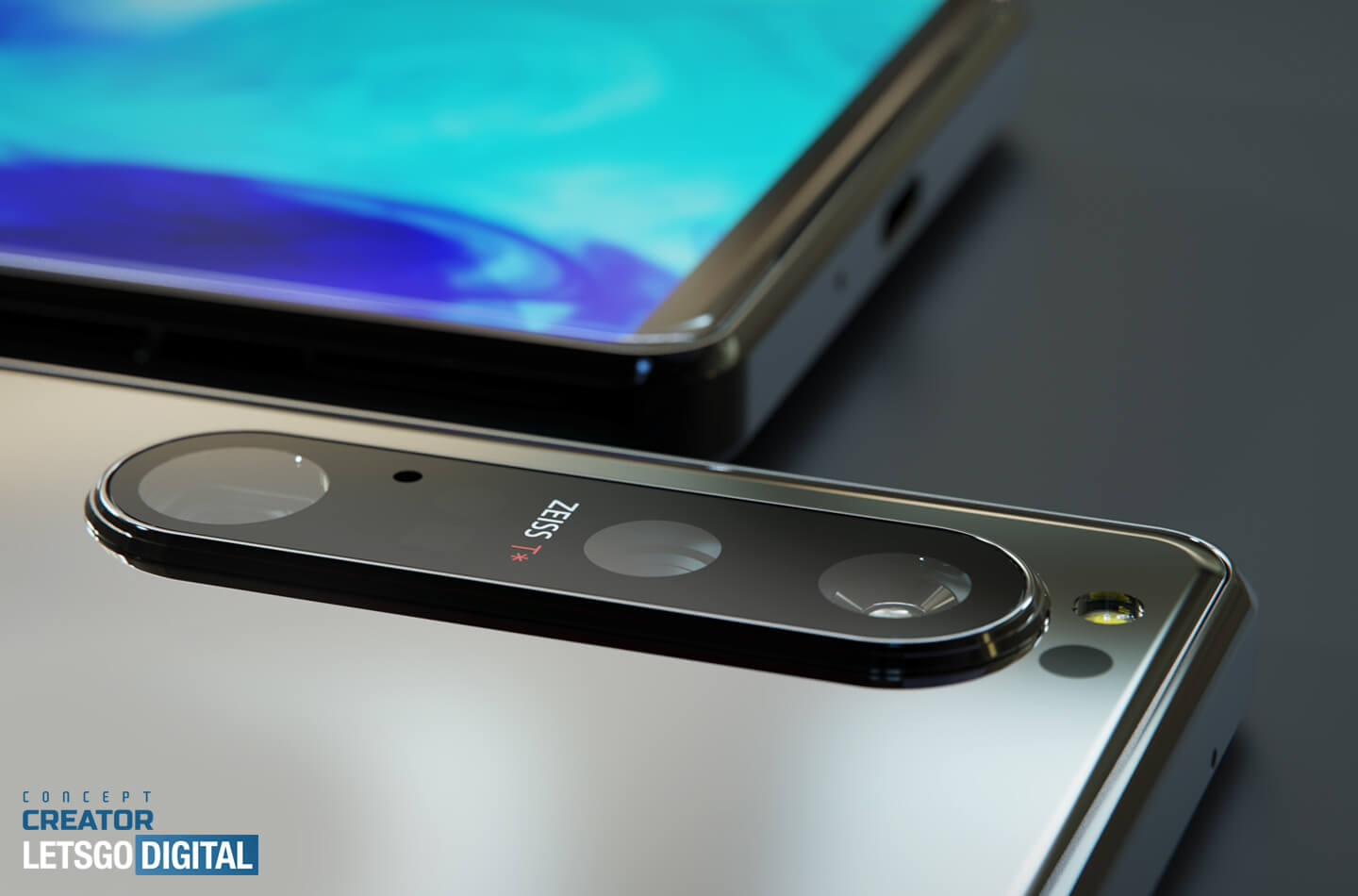 The top model from Sony will be powered by the new and extremely powerful octa-core Qualcomm Snapdragon 888 chipset. This 5 nanometer processor will be found in many flagship devices in the coming months.

Last week, the Xiaomi Mi 11 was announced for the European market, this model features the same processor. Next month, the OnePlus 9 Pro and the Oppo Find X3 Pro are also expected, also high-end devices that are driven by the Snapdragon 888. The Exynos 2100, which can be found in the Samsung Galaxy S21 series, offers somewhat comparable performance.

Sony is expected to equip the Xperia 1 Mark 3 with 8GB of RAM and 256GB of storage memory. Obviously, the new model will also offer support for the 5G internet network. The mobile phone will run on the Android 11 operating system, combined with a slightly adapted user interface. 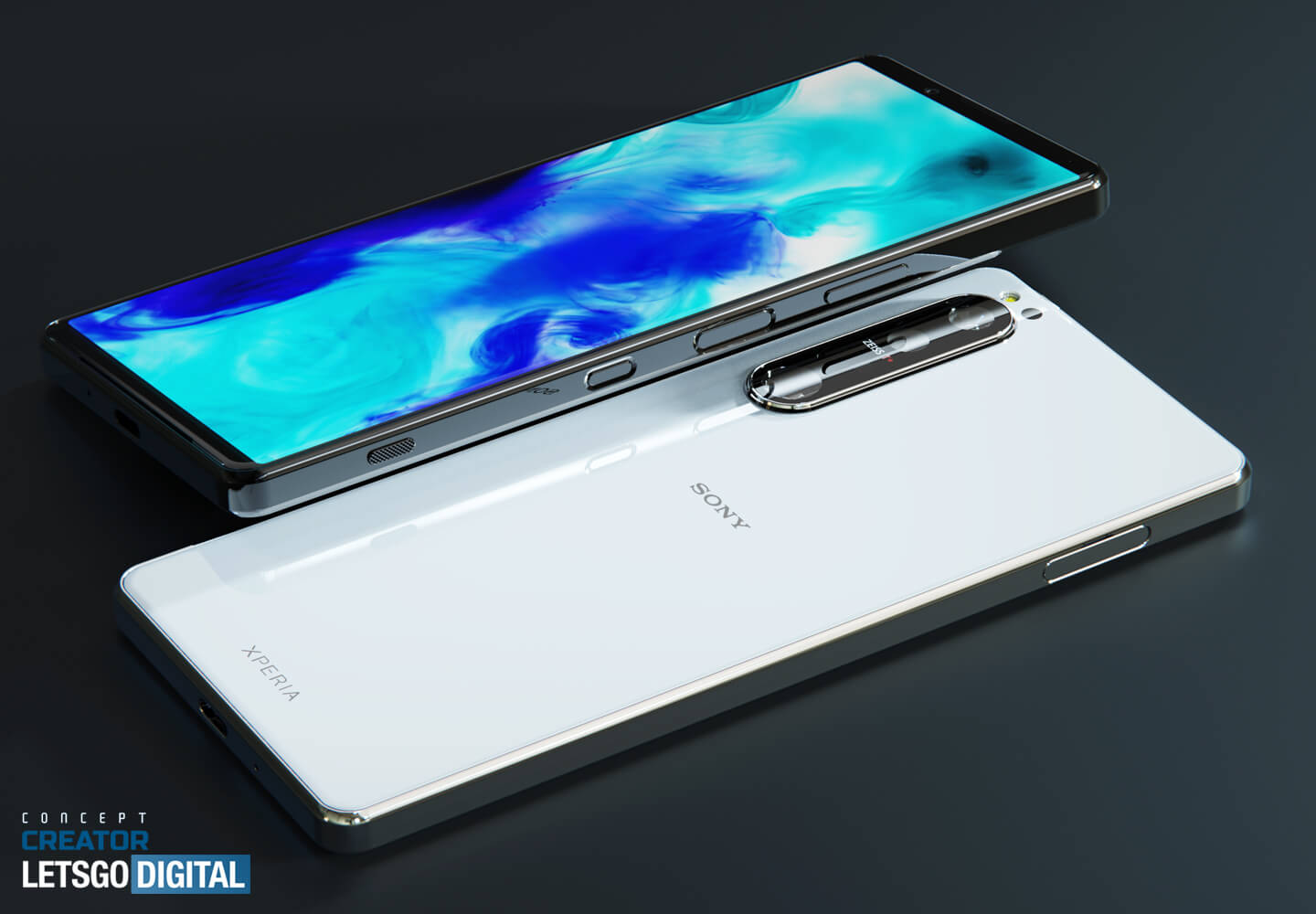 Last year, the Xperia 1 II had a hefty suggested retail price of € 1,200. His successor will probably be marketed for a similar amount, although Sony would be wise to retail this device at a somewhat lower price point. Samsung has shown the benefits of it with the pre-order sales of the Galaxy S21. This smartphone was also minimally upgraded compared to its predecessor, but due to the lower suggested retail price, Samsung has managed to achieve significantly higher pre-order sales numbers this year compared to last year. Can Sony keep up with this trend or is the Japanese brand simply selling itself out of the market?

We probably won’t have to wait long before Sony will reveal all the details themselves. In previous years, Sony presented its new smartphone models during the Mobile World Congress (MWC). This annual telecom fair normally takes place in February, but due to the ongoing pandemic, MWC 2021 has been postponed until the end of June 2021.

Nevertheless, the expectation is that Sony will unveil the new Xperia line-up within a month from now. Last year it was possible to place a preorder immediately after the introduction, but it took until the summer until the device was actually released. It is possible that Sony will opt for a similar strategy this time.

Note to editors : The product renders presented in this publication are made by Dutch graphic designer Jermaine Smit (aka Concept Creator). The images are for illustrative purposes only. This product is not for sale. The 3D renders are copyright protected and licensed to LetsGoDigital. Feel free to use these graphics on your own website, please be so respectful to include a source link into your publication.