Sony is developing a PlayStation 5 VR headset with LED lighting and haptic feedback. The correct fit will be determined by means of sensors.

In the background, Sony seems to be developing a new PSVR headset for the PS5. A recently published patent may give us more insight into Sony’s plans for this virtual reality headset. 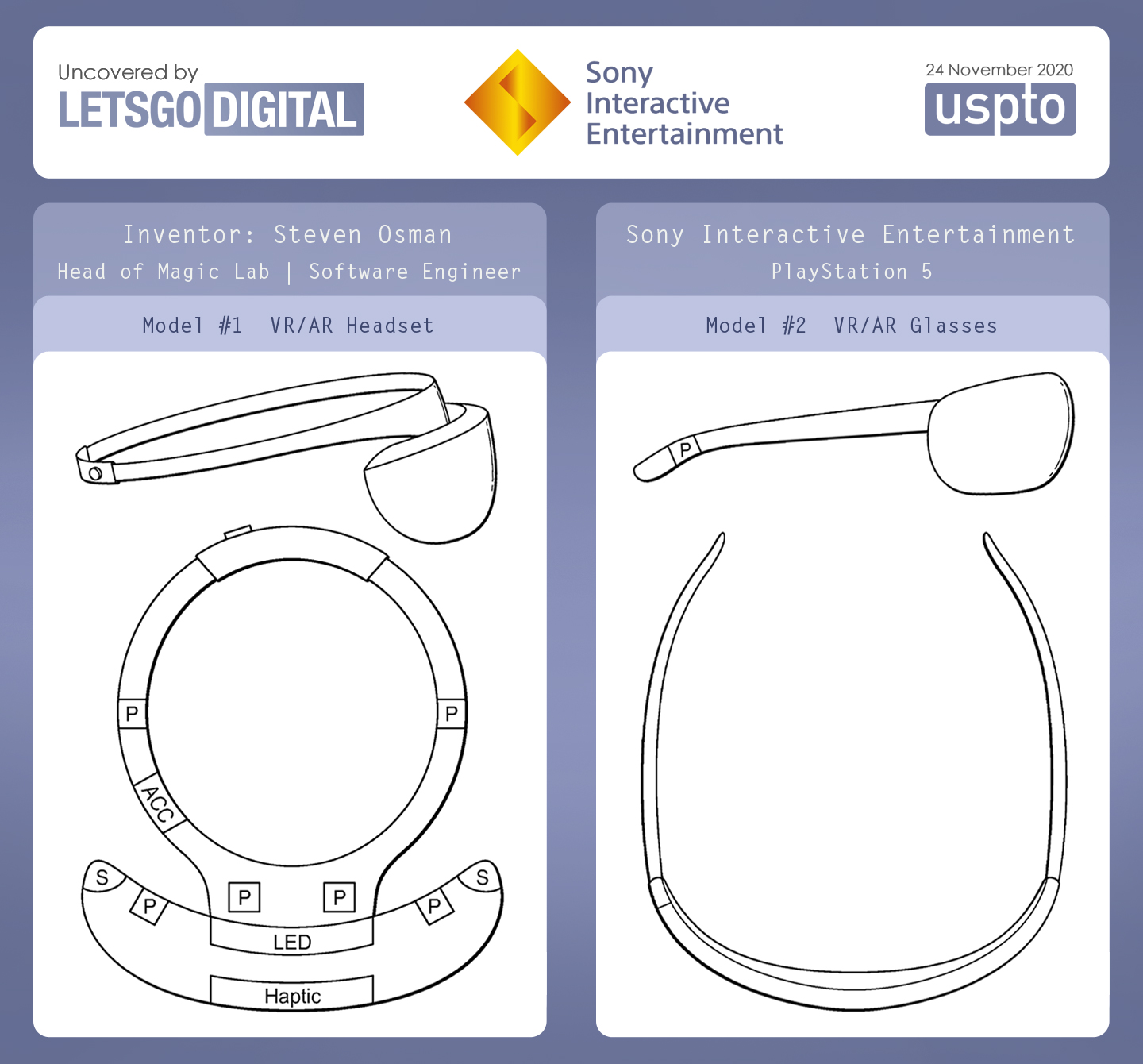 The patent entitled “Pressure sensing to identify fitness and comfort of virtual reality headset” was filed in mid-2016 by Sony Interactive Entertainment at the USPTO (United States Patent and Trademark Office). The patent was granted on November 24, 2020.

The inventor of this technology is Steven Osman, Head of PlayStation Magic Lap and Principal Software Engineer at Sony Interactive Entertainment. The patent is intended to increase the wearing comfort of VR / AR headsets.

The images show a significantly lighter headset than the existing PlayStation VR. Two models are shown, one with headband, the other looks like VR-glasses. However, it is a utility patent and not a design patent, in other words the patented technology is most important, the design can still change.

The HMD (head mounted display) can be used in combination with a Sony PlayStation console or a PC, according to the patent description.

VR headsets are typically worn by the user for a relatively long period of time. If such an HMD is worn correctly, the pressure will be divided over multiple points, which benefits the wearing comfort. However, if the headset is too tight, too loose or otherwise does not fit properly on the user’s head, this will cause discomfort over time. In addition, a bad fit can contribute to incorrect tracking data. The documentation is aimed at preventing this.

Various sensors are built into the VR headset, which send signals to determine whether the headset is being worn correctly. Pressure sensors, motion sensors or stretch sensors can be used for this. The sensors will be divided over the entire headset, for better detection. In the image above, these sensors are indicated as “P” (Pressure sensor). In addition, a motion sensor is built in, such as an acceleration sensor (indicated as “ACC” in the image above).

A camera can also be used for this purpose, to visualize the user and use image recognition to determine if the headset is on correctly. Different types of cameras can be used, including a thermal imaging camera.

In addition, the documentation mentions the integration of light emitting diodes (LED) and haptic feedback generators. Haptic feedback is one of the best features of the PS5 DualSense controller. This allows the user to much better sense what is going on in the game – where you are walking, what you are holding, etc. If Sony can integrate haptic feedback into its PSVR 2 it could be of great benefit.

The LED lighting can also be used to provide additional feedback to the user. For example, red lighting means that it is not yet properly attached. While green indicates that the VR headset is being worn optimally.

In addition, it should be possible for the user to create a profile, where, among other things, you can set various types of head shapes, head sizes, and hair styles. A rotatable knob is included on the back of the headset to tighten or loosen the headband. An audio speaker is built in on the left and right side (in the image above these are shown as “S” of speaker).

Finally, a HMD is shown in the form of VR-glasses. As this device has a very different form factor, the sensors will also have to be placed differently. A small strain gauge with contact sensor is applied at the junction of the HMD and the spectacle leg, which allows the tension to be measured towards the user’s head and thus determine whether the headset is being worn correctly.

Then, with the help of the camera, face recognition can be performed to detect the distance between the eyes. This information is used to determine whether the headset is worn too far forward / backward or too far tilted. 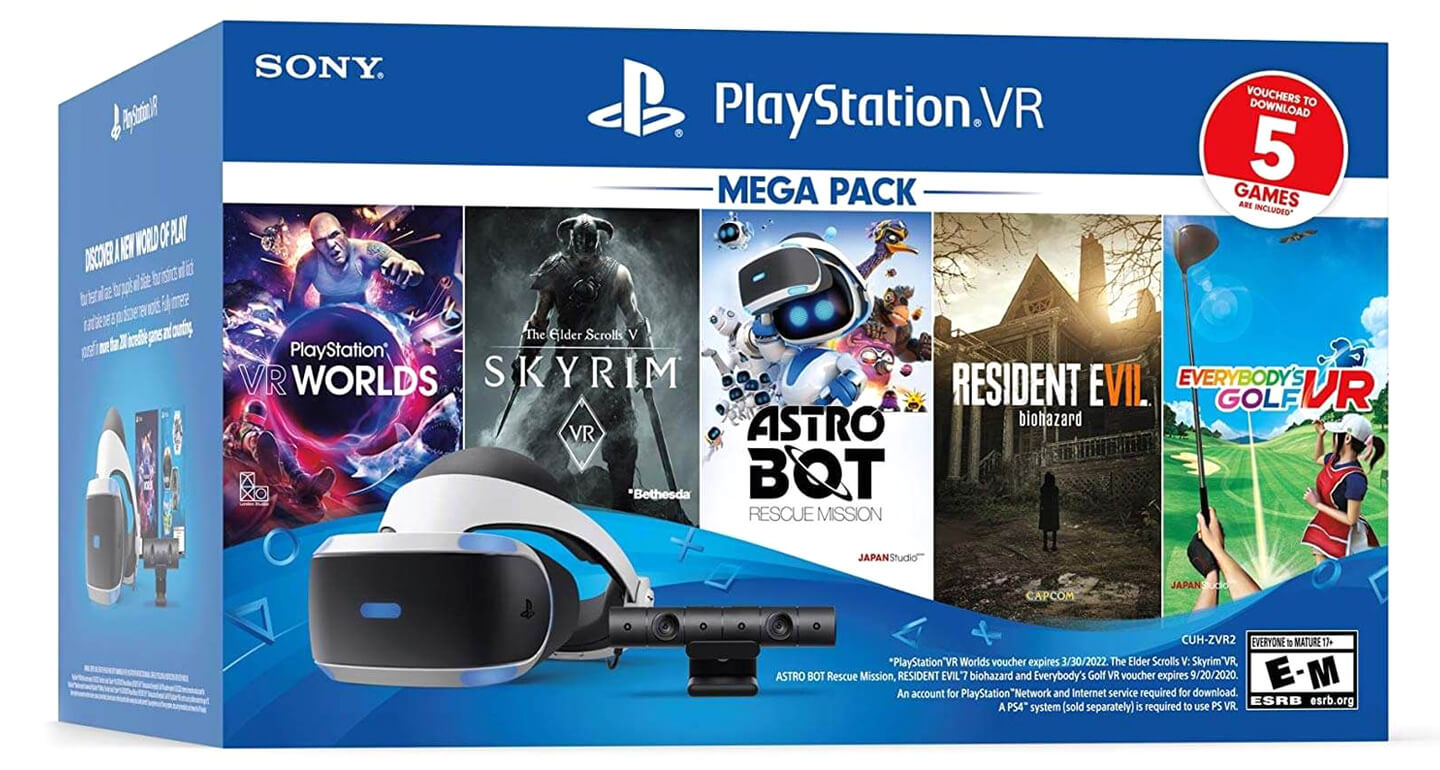 For now, it remains unclear when the Sony PSVR 2 will be released. You can assume that this will certainly take another year or two. Since a new headset will again mean an investment of roughly € 350 (at the time this was the suggested retail price of the PSVR), it would not be strategically smart for Sony to bring it to the market now.

After all, the PS5 is just out for € 500. If you also want to buy two games with it, you will end up at approx. € 650. For many gamers it will be too pricey to immediately invest in a new virtual reality headset too, which would add up to a total amount of € 1,000.

If Sony plans the introduction of the Sony PSVR 2 to take place in a year or two this will increase enthusiasm and in the meantime Sony will be able to sell the remaining stock of PlayStation Cameras and VR headsets. Sony just recently made a PS VR Mega Pack available for the PS5, which also includes 5 VR games.

It is not the first time that LetsGoDigital reports about a new VR headset for the PlayStation 5. Last year, Sony was already awarded a patent for a PSVR with camera and earlier this year a Sony VR tracking controller was also registered.

Last but not least, we would like to invite all our readers and PS5 fans to visit our website again tomorrow – a big surprise awaits you! 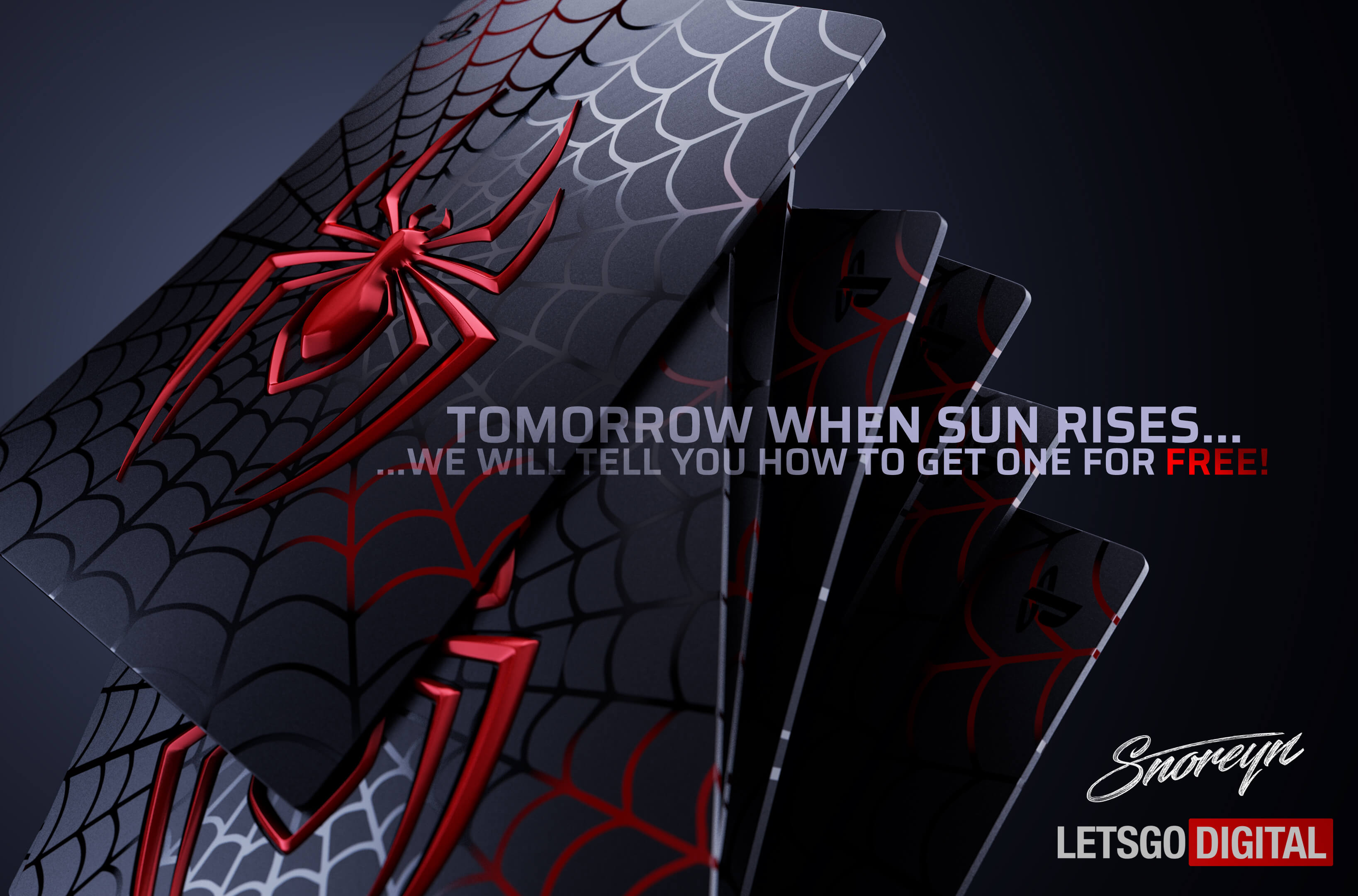 Here you can take a look at the documentation of the Sony PS5 VR headset.