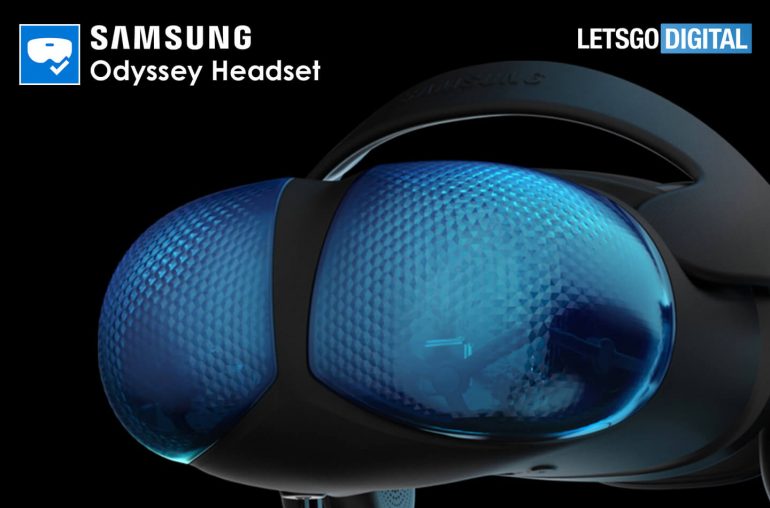 Four built-in cameras and a new (wireless) design are the key features in this advanced Virtual Reality / Augmented Reality headset from Samsung.

Samsung is one of the big players in the VR/AR game with several headsets and years of experience in the field. Samsung Odyssey was first announced back in late 2017 as the first stand-alone mixed reality headset of the Korean manufacturer. A year later came the successor – HMD Odyssey+, building upon the first design and further refining the device.

Odyssey didn’t get a new model in 2019 which meant either dropping the line altogether or working hard on a different design. The latest insights from the tech community and patent offices point to the latter. It seems we’re getting an Odyssey 2020 model with cool new features pretty soon. 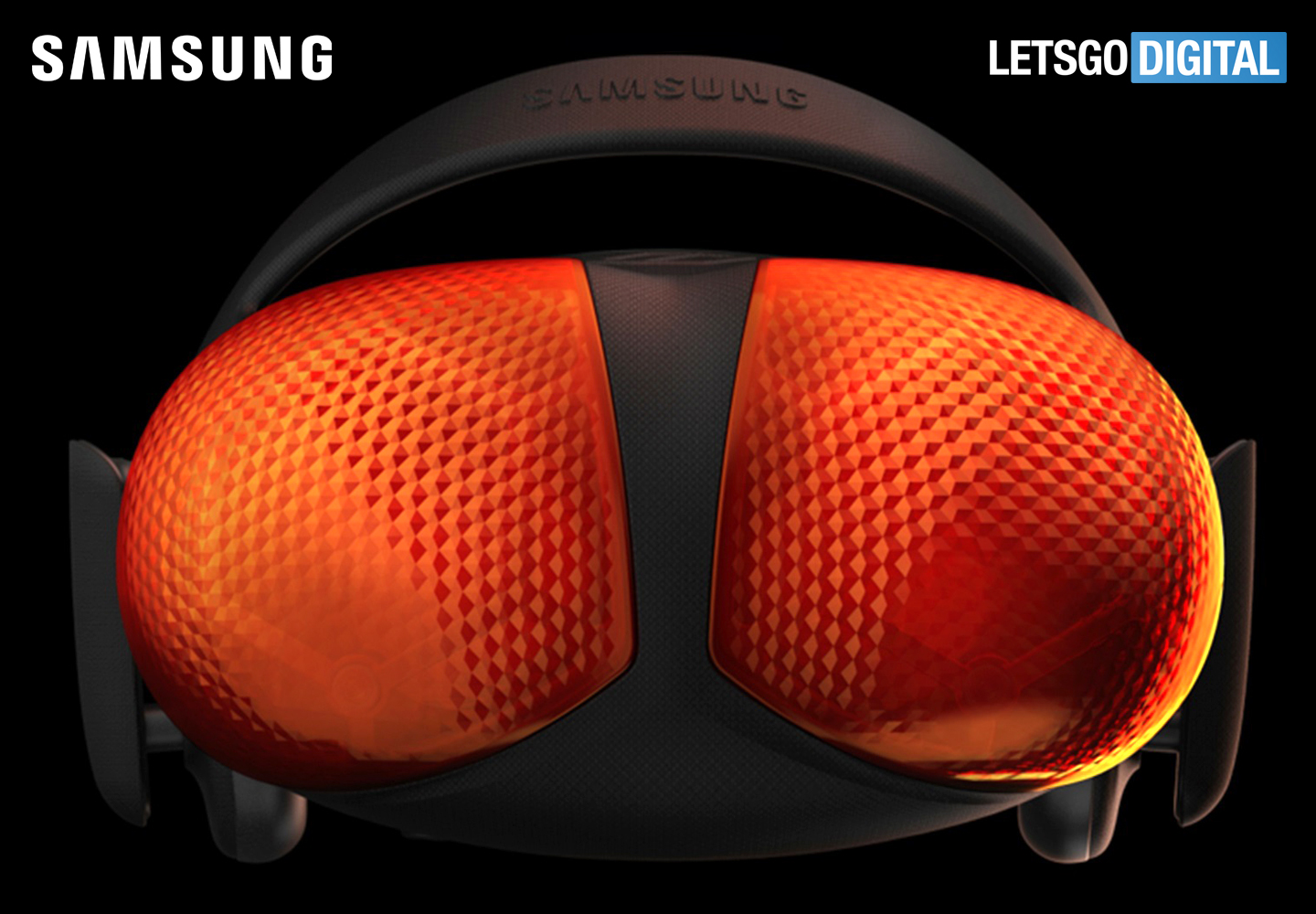 In late 2019 Samsung Electronics filed a patent in China for a new VR/AR headset and on January 17, 2020, it was approved by the CNIPA (China National Intellectual Property Administration). There are a total of 8 images in the filing, including two product photos in full color. This time Samsung spared us the rendering and gave us good images, showing the new Odyssey from different angles.

The device shows many similarities with the existing Samsung headsets, although there are some clear differences. A more robust headband with a top-strap holds the headset in place with two mounting points for the display part for increased durability. Integrated headphones are back with a refined design and slimmer profile, most likely AKG made, although not specifically stated in the filings.

Head adjustment and the tightening mechanism is completely new – the wheel on the back is gone, making way for a more accessible and user-friendly system. The headband slides in and out at two points – one on each side, making in-game adjustments a breeze. The front of the display part is particularly interesting, drawing inspirations from insectoid’s faceted eyes. Apart from aesthetics, it could increase viewing angles and comfort and clearly differs from the straight and boxy design of most VR/AR headsets out there, last generation Odyssey included.

Volume buttons are placed on the bottom left, next to what seems to be a wheel for IPD (interpupillary distance) adjustment. Previous Odyssey generations used two front cameras for position and controllers tracking, and the new model will double the count to a total of four, improving accuracy and offering a better glimpse on the surrounding, which was a nice and useful feature in the Odyssey+. 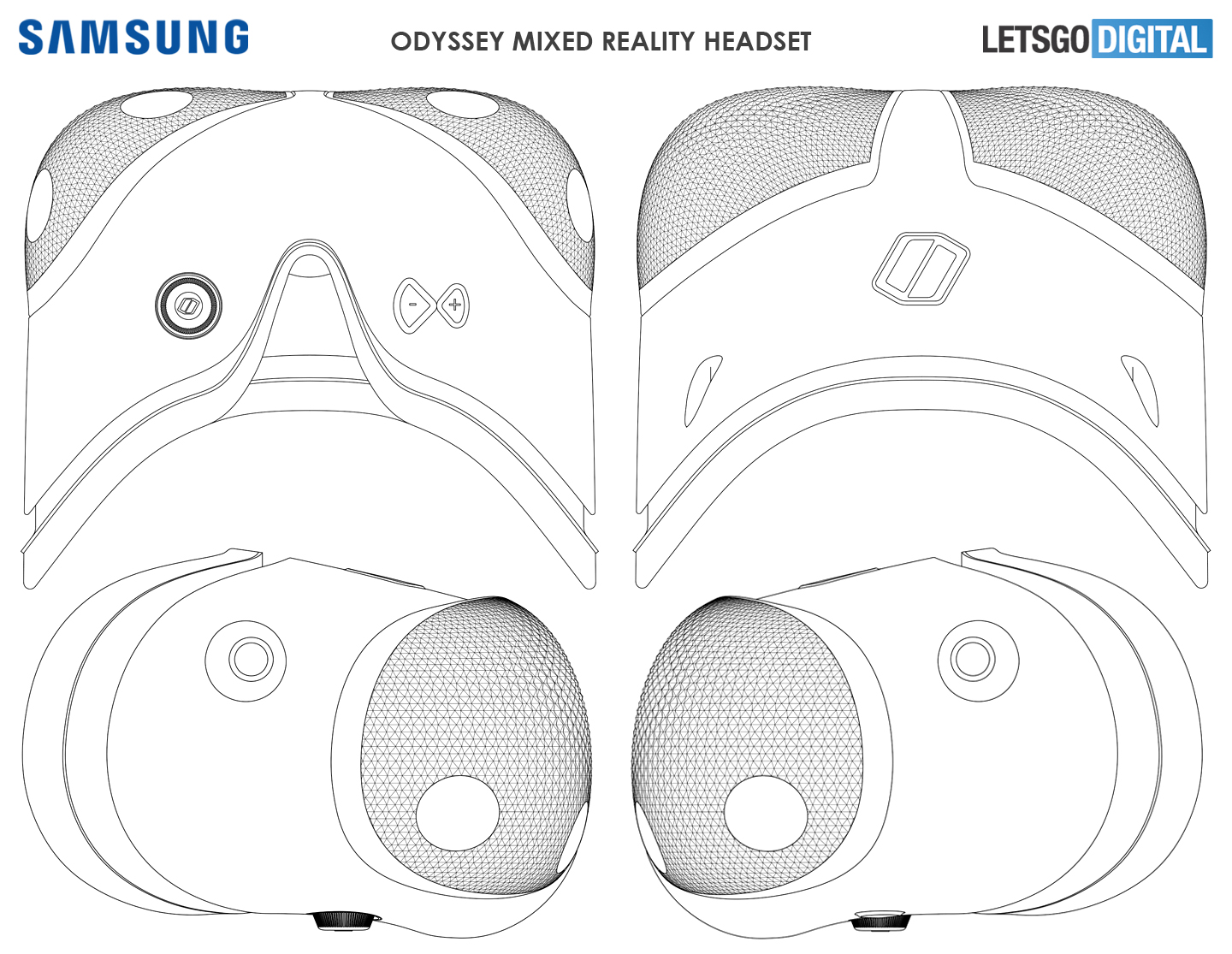 Odyssey 2020 will probably fall under the Windows Mixed Reality headset category, which means we’ll get the integrated mic and Cortana support. The Odyssey logo is visible on the top as well as in the cutout area at the back of the headset placing the model under the same brand Samsung is using for Mixed Reality Windows devices.

One big difference pointing to a possible evolution in the industry is the lack of any cables in the patent pictures. Making VR/AR headsets wireless has been the goal for some time and there’s a possibility Samsung is already there. It will greatly enhance user experience compared to tethered systems and finally deliver the cordless freedom we’ve been waiting for. 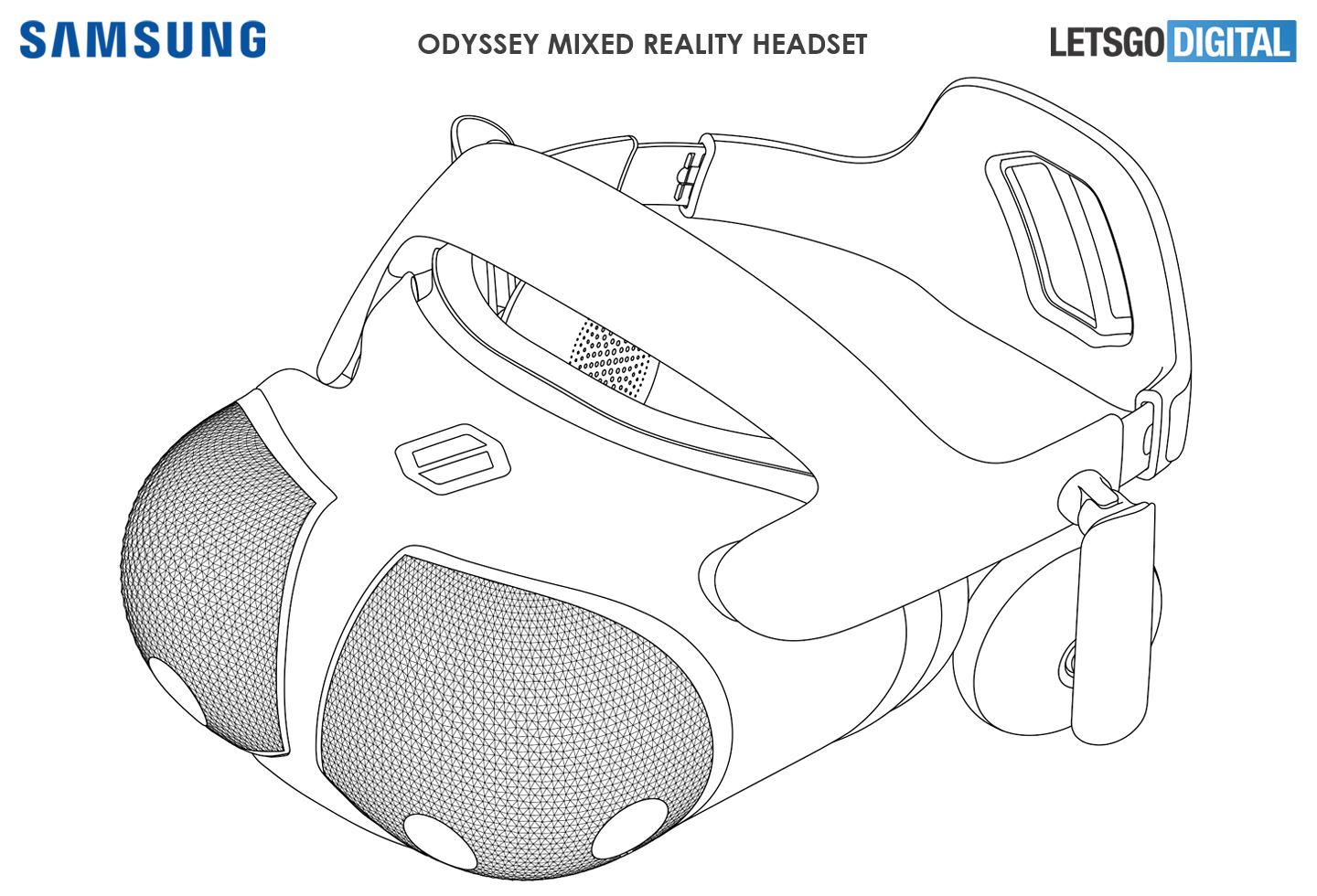 The current Samsung Odyssey+ model is priced around the $500 mark and includes two months of Viveport Infinity for free, although with discounts and price drops you can get the headset as low as $230 USD. There’s a good chance the new Odyssey 2020 model will get the same pricing and extras minus the discounted prices, at least for the first couple of months. The release date remains a mystery but considering it’s been more than a year since the initial patent filing, we can expect an official announcement rather soon.