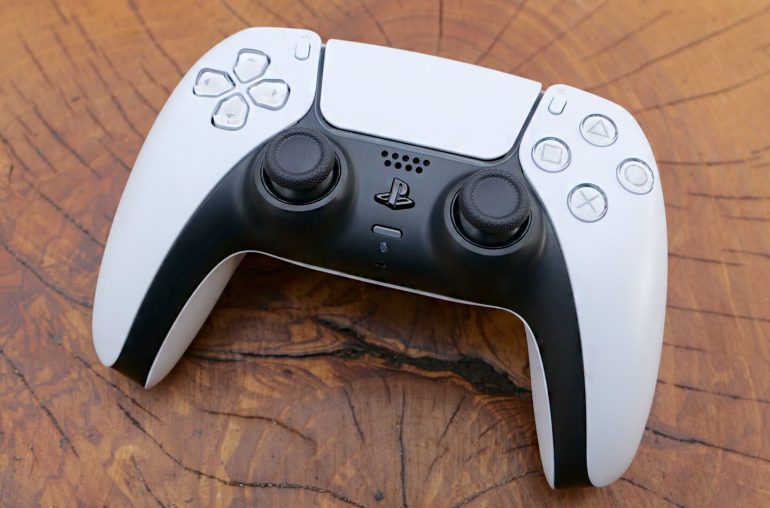 Several users report a new problem with the PlayStation 5. This time the adaptive triggers of the DualSense controller seem to suddenly breakdown.

The PlayStation 5 (PS5) has been available for over a month now. Due to the limited stock, it is still very difficult to buy a copy. Much has been written about Sony’s 5th generation game console, which has been improved in many ways over the PS4. Unfortunately, there are also a lot of functions and possibilities that are not yet or limited available, as we reported in our in-depth PlayStation 5 review (Dutch). There is now a new problem; the first users report on a defective DualSense controller.

Unlike the console itself, the DualSense controller does deliver a next-gen gaming experience, we concluded in our PS5 review. The new adaptive triggers provide a fantastic gaming experience, but of course this only counts when they keep working. The controller seemed to suffer significantly less from all kinds of teething problems. Nevertheless, the first problems with the gamepad are now also occurring. 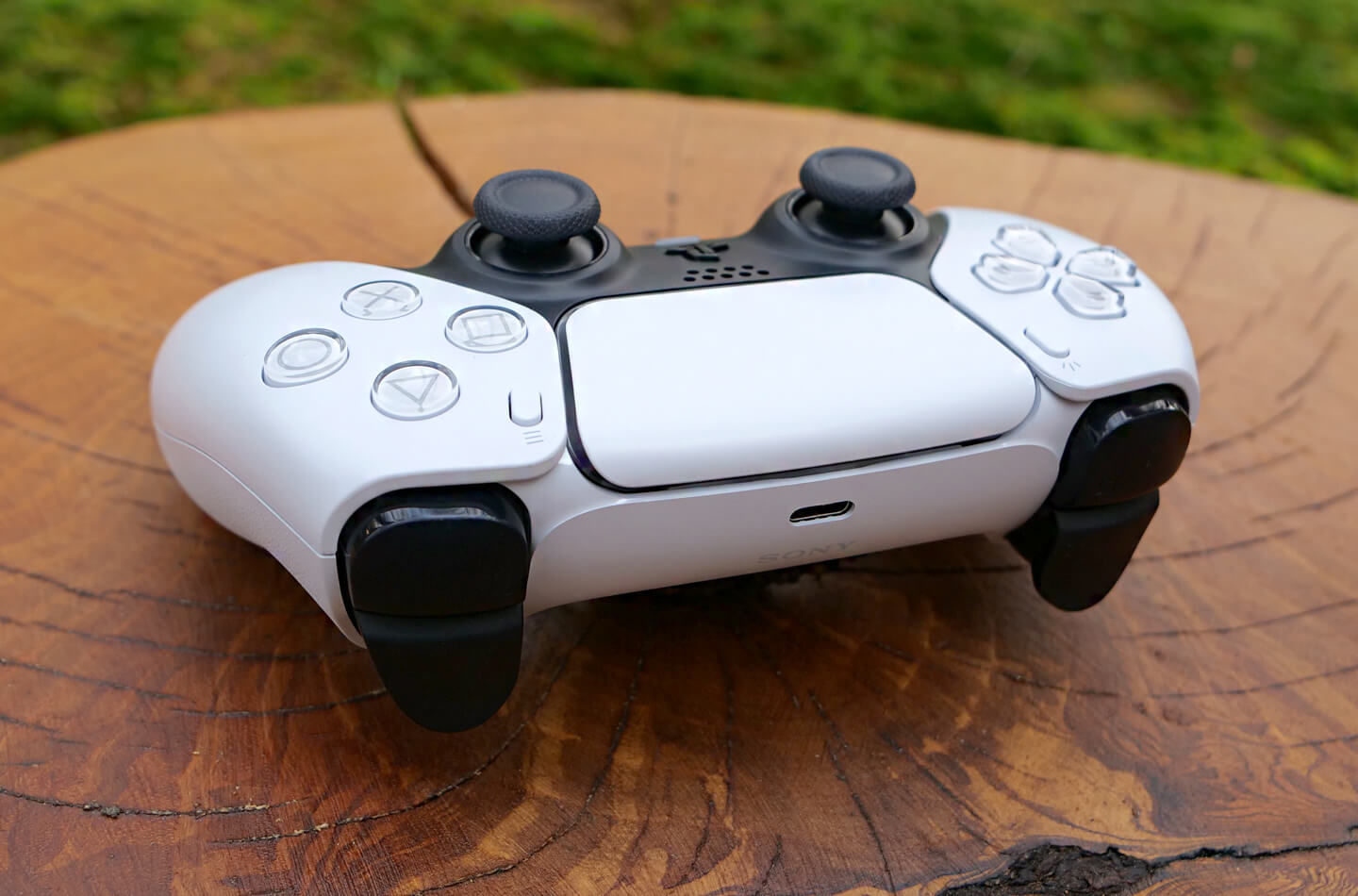 The German website PC Games Hardware reports that several users are experiencing problems with the adaptive triggers of the DualSense controller. The mechanism of the adaptive triggers works on the basis of plastic wheels and springs. These components can wear out and the more often the player operates the triggers, the faster they can be pulled out of context, the site reports.

For example, a Reddit user reports that while playing Marvel’s Spider-Man Miles Morales, he suddenly felt his R2 trigger break. It felt like the internal mechanism of the resistor was broken, after which only the normal, non-adaptive function of the trigger was still functioning. This problem does not seem to stand alone, because several Reddit users have now encountered a similar problem.

If your DualSense also breaks, it is wise to turn to Sony for a warranty. Because although these defects can generally be resolved yourself, Sony can decide to no longer repair the controller under warranty if you have already tinkered with it yourself.

For the time being, it remains unclear what the scope of this problem is. There may only be a handful of gamers affected by these broken adaptive triggers. At the moment, however, it cannot be ruled out that this is a construction error that will eventually affect many more gamers. After all, the product has been available for just one month, so there should be no signs of wear and tear. Sony itself is still keeping its lips tight for the time being, perhaps the company will issue an official statement at a later date. 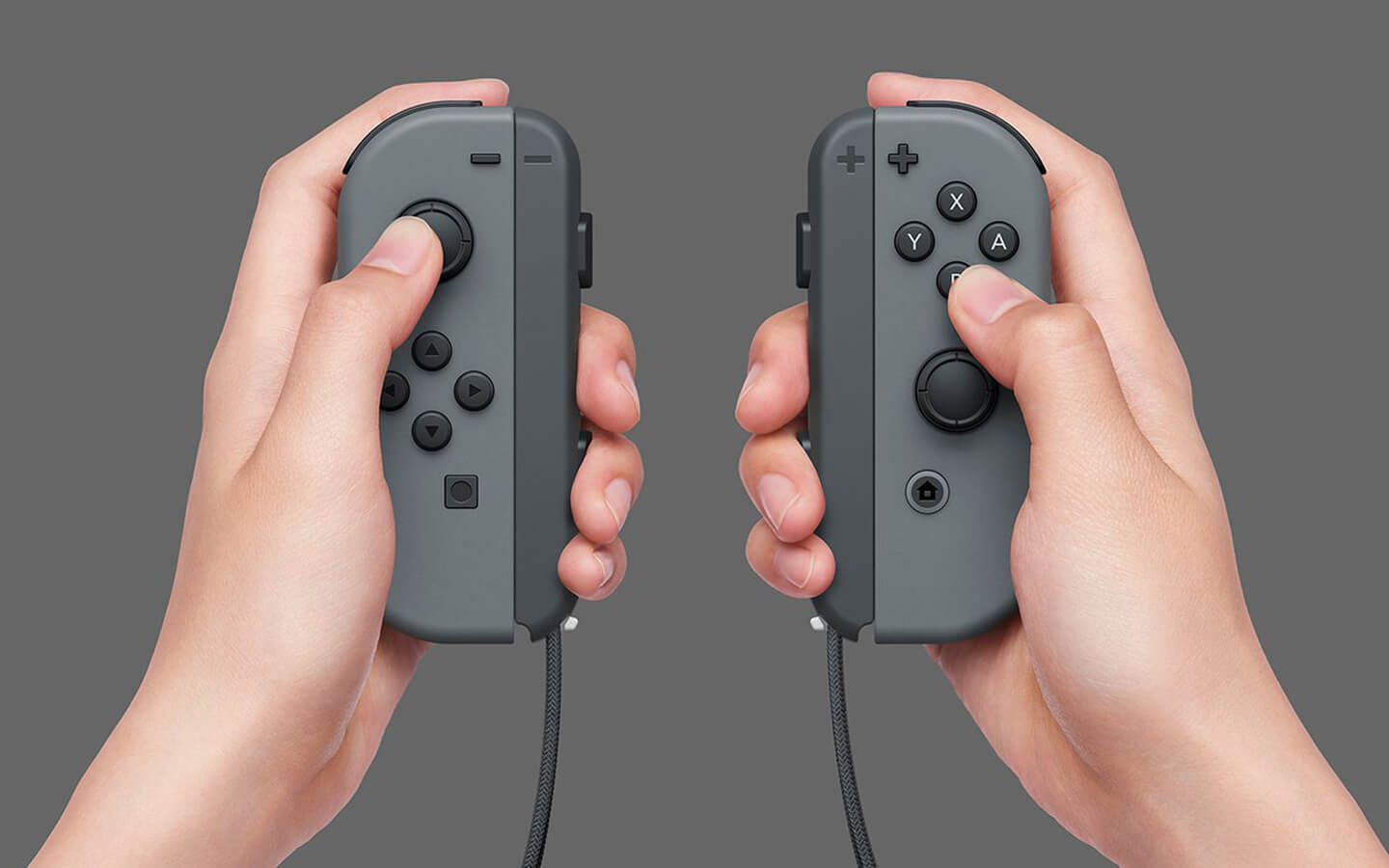 Sony is not the only one with controller problems. The Joy-Con controllers of the Nintendo Switch have been praised for years for the somewhat comparable HD-Rumble function. However, it has been known for some time that a gross construction error has been made, meaning that many Joy-Con gamepads suffer from drifting. Even if you don’t touch the joystick, the console still thinks the stick is moving. This seriously detracts from the fun while gaming.

Although Nintendo has been familiar with this problem for a long time, no solid solution has yet been found. 9 European consumer organizations have now started a joint action to ensure that Nintendo will finally solve this problem and meet its customers in a reasonable manner. Let’s hope Sony doesn’t let things get that far out of hand.