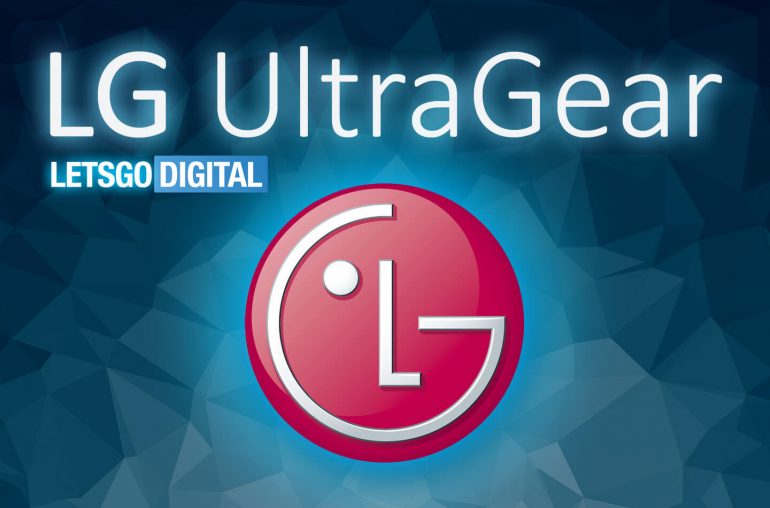 LG will soon launch a high-end tethered VR headset. This head mounted display is likely to be called LG UltraGear.

At the Game Developer Conference early this year, LG showcased a new VR headset. Until now, this prototype was named LG VR HMD (head mounted display), but thanks to a recent trademark, we can now report how this virtual reality headset is likely to be called. 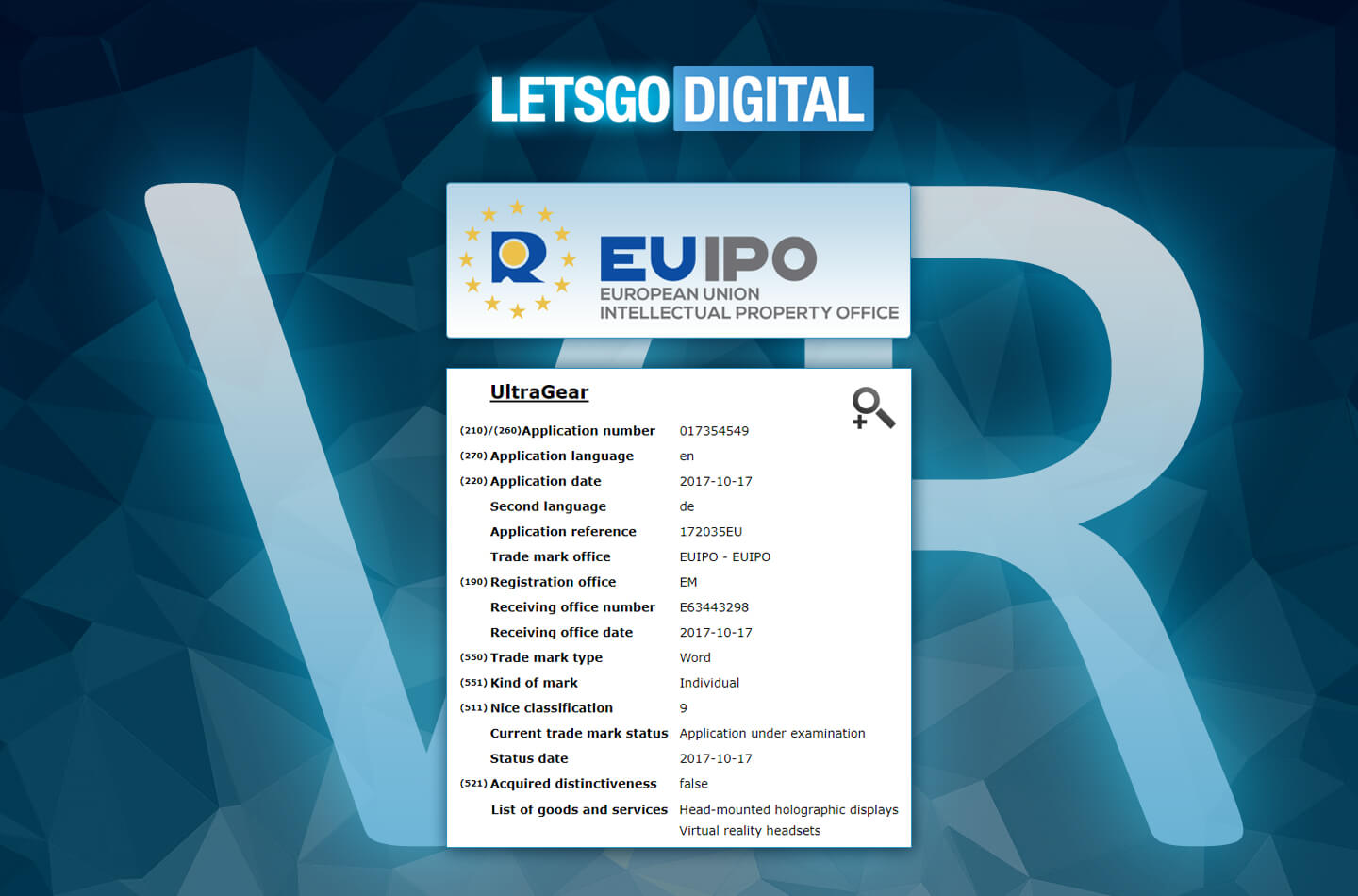 Our Dutch friends over at Mobiel Kopen just discovered LG filed a trademark application with the EUIPO for the name LG UltraGear. The application was filed two days ago and is categorized as: ‘Head-mounted holographic displays; Virtual Reality headsets’.

Specifications of the LG UltraGear

The LG UltraGear will be a high-end tethered VR headset (PC-connected). Just like the HTC Vive, the new HMD will make use of the SteamVR tracking technology from Valve. Also the controllers show clear similarities with the Vive. The headset design will be slightly different, LG’s VR headset will feature a flip-up design, meaning you can lift the front of the headset out of your face if you need to take a break.

The prototype virtual reality headset featured two 3,64″ OLED displays with a resolution of 1440×1280 pixels and a refreshing rate of 90Hz. This makes LG’s headset resolution better than the current HTC Vive and Oculus Rift. As it was a prototype, things can still change.

Furthermore, there is talk this head mounted display may also offer Mixed Reality. This idea was brought up by Toms Hardware Guide back in March, when they got the change to go hands-on with the prototype device. The headset already had two dummy holes for a pair of passthrough cameras on the front of the HMD.

At the Game Developer Conference LG said it would use the feedback and suggestions of developers to finalize its high-end device. Therefore the product specifications may still change. LG did not yet mention a release date of price indication. We believe the Korean manufacturer will launch its LG UltraGear VR headset at the CES in January 2018.