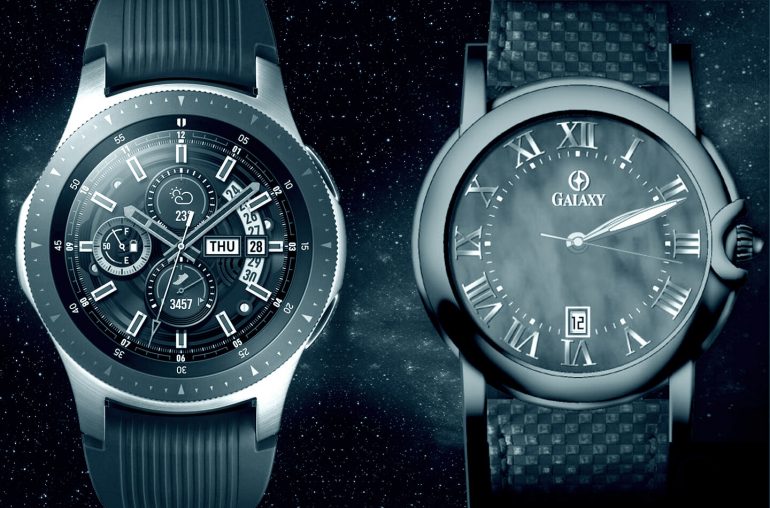 Galaxy AI Watch trademark filed, but not by Samsung

Samsung launched their Galaxy Watch this year, but watchmaker Orient wants to put a stop to it. Multiple new trademarks are filed by the Korean 'competitor'.

Samsung has renamed their smartwatch series this year, the Gear S3 was replaced by the Galaxy Watch in August 2018. A logical name change, as all current Samsung smartphones are being put to market under the series name Galaxy. The company took the necessary preparations by filling a trademark for ‘Galaxy Watch’ on May 4, 2018. One month later they also filed a trademark for the name ‘Samsung Galaxy Watch’. 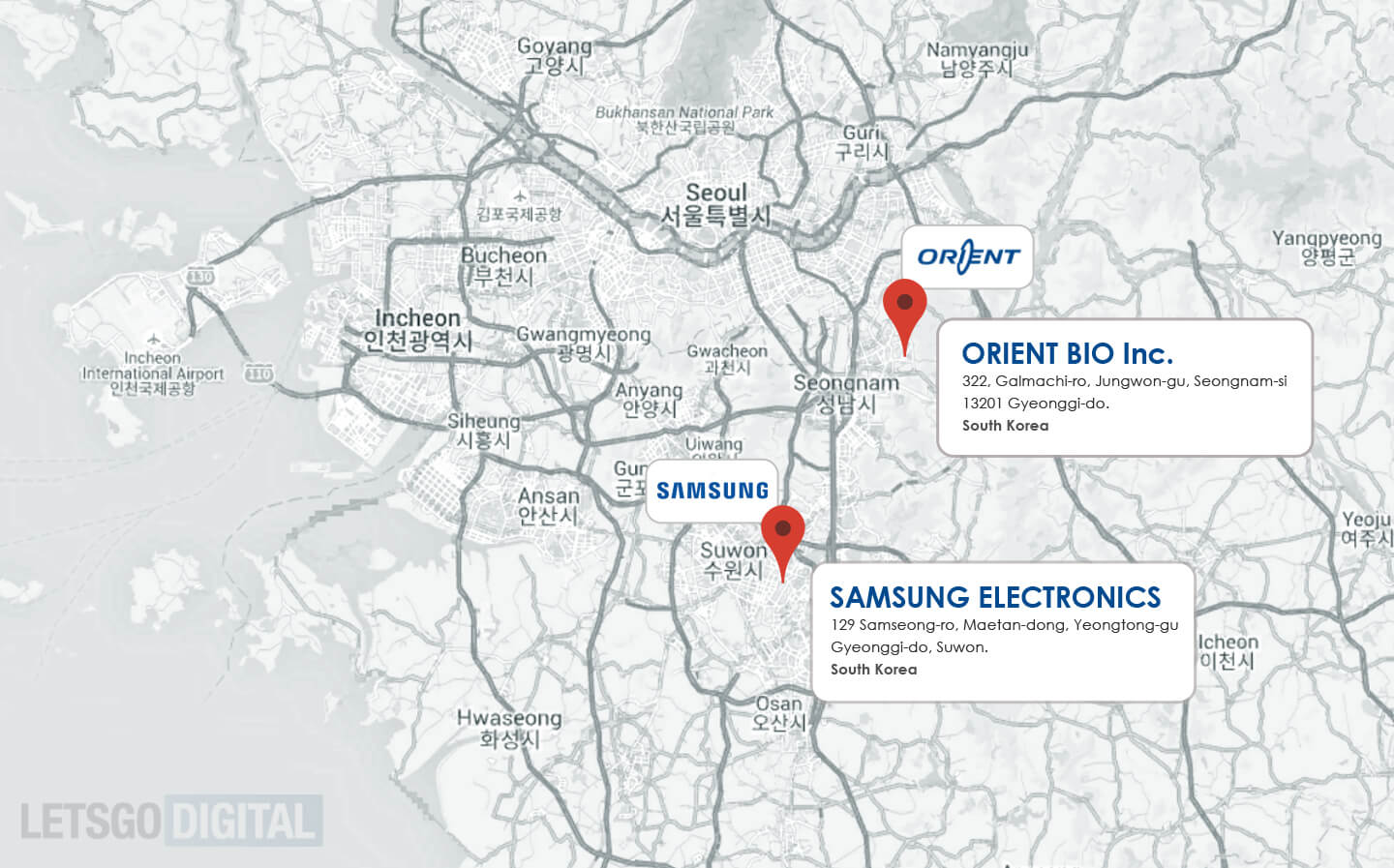 However, earlier this week PhoneArena reported that the South Korean watchmaker Orient has filed an application at the Seoul Central District Court for the suspension of sales of the Samsung Galaxy Watch on the grounds of trademark infringement.

An Orient official said: We have registered Galaxy and Galaxy Gold trademarks since 1984. Samsung Electronics’ advertisement of Galaxy Watch as a watch is a violation of the unfair competition prevention law and the trademark law.

Samsung stated they have not yet received any information regarding the lawsuit, as reported by Korea IT Times. However, Samsung does very well know that ‘someone’ objected to both trademarks (‘Galaxy Watch’ and ‘Samsung Galaxy Watch’) on October 12, 2018. As a results, the trademarks are still pending. 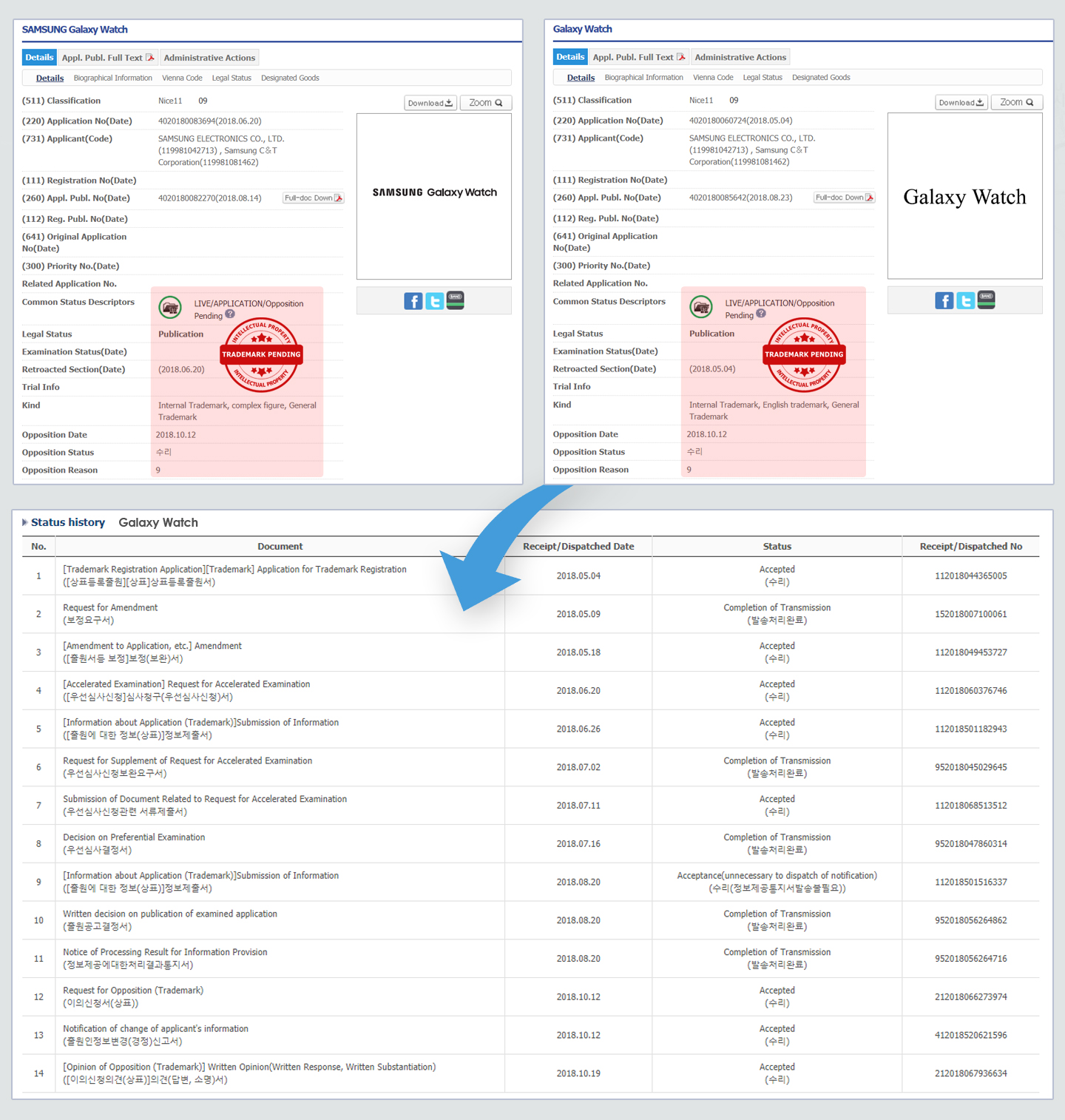 It seems that Orient on the other hand is already preparing themselves for a confrontation since the launch of the Samsung Galaxy Watch.

Two newly filed trademarks by Orient Bio Inc. indicate the company wants to prevent more problems with Samsung in the future. LetsGoDigital discovered that on October 10, 2018, the watchmaker has filed two trademarks with KIPO (Korean Intellectual Property Office) for the names ‘Galaxy AI Watch’ and ‘Galaxy Smart Watch’, both trademarks are categorized as ‘watches / electronic watches’. 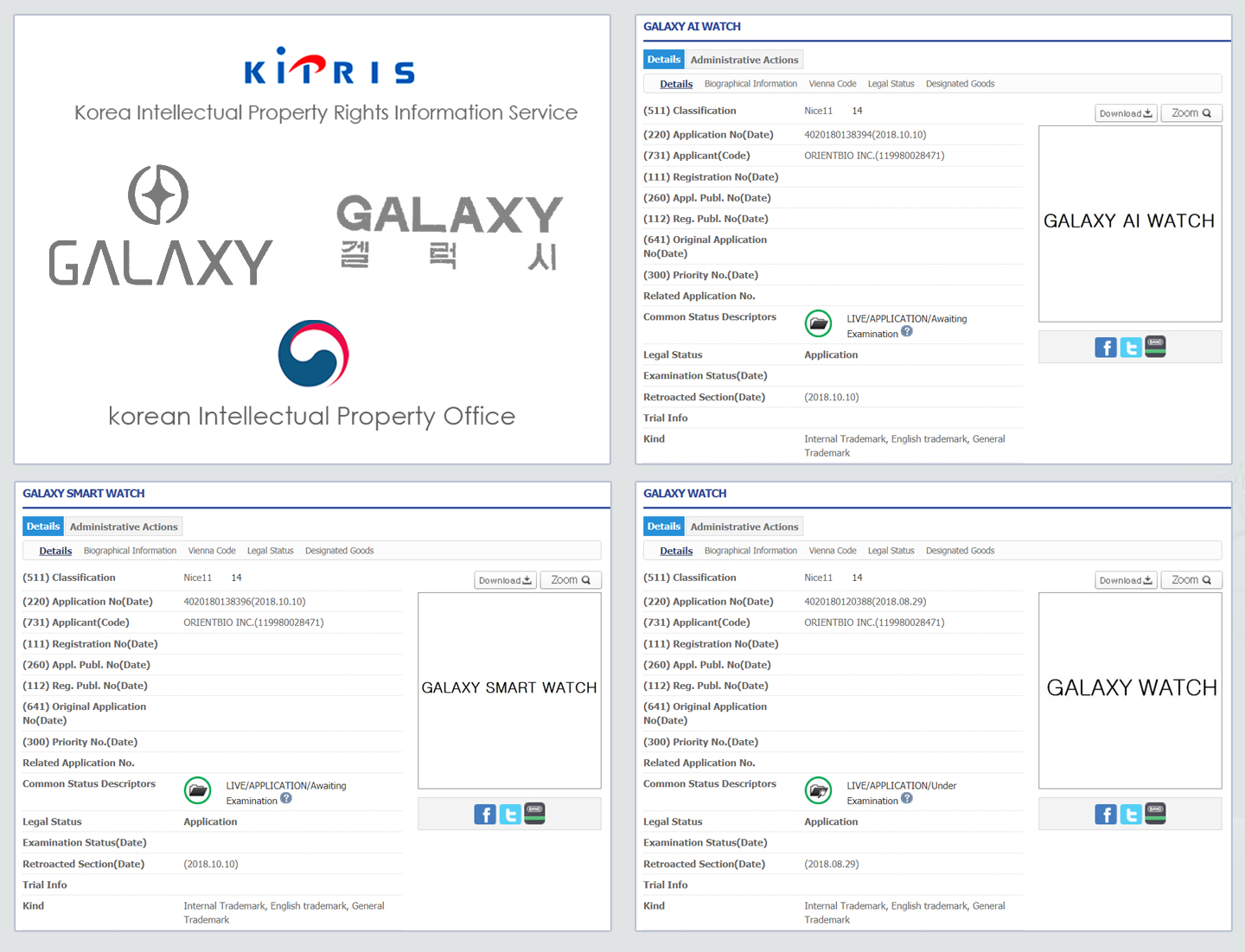 After doing some more research on the company Orient, we also found out the Korean company filed a trademark for ‘Galaxy Watch’ on August 29, 2018. Just 20 days after Samsung had launched their Galaxy Watch. The trademark is still under examination. But as Samsung applied for the exact same trademark back in May, it seems this trademark will not be accepted that easily.

In any case, this story does not seem to be over yet. It seems somebody has to pay the bill first.

Just for the record: The Korean Orient Bio Inc. should not to be confused with the Japanese Orient Watch from Seiko Epson.