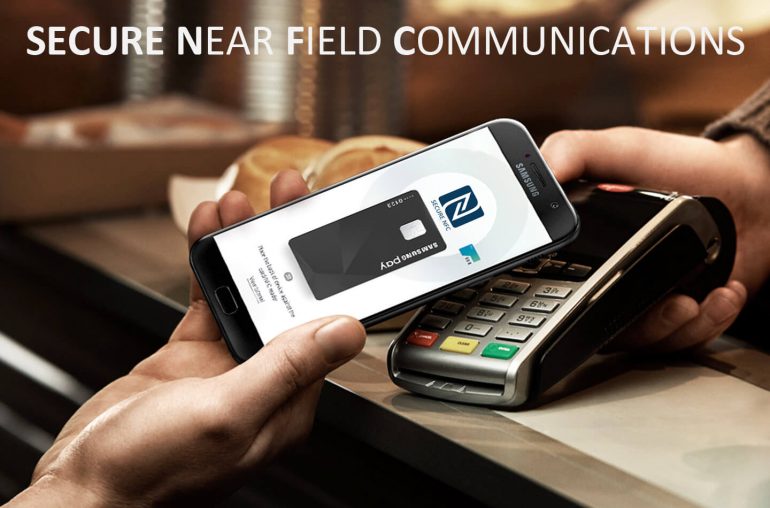 Microsoft patents a method to secure the NFC connection. To exclude malicious parties and eavesdroppers Microsoft wants to encode a hidden key.

NFC is a type of radio communication standard, just like Bluetooth, WiFi and other networking technologies. The difference is that NFC only works when two devices are in close proximity to one another. It also operates at slower speeds. In addition, NFC can read RFID chips and it can be used for mobile payments. To exclude malicious parties and eavesdroppers Microsoft found a method to better secure NFC in the future.

Microsoft Technology Licensing filed a patent with WIPO on January 27, 2017. The patent was published on January 30, 2018 and is titled: Secure near field communications. The patent describes the following situation and solution:

NFC has historically relied on proximity as a security feature, but as malicious parties and eavesdroppers gain greater sophistication in their receiving hardware and in disguising devices to implement man-in-the-middle attacks at the point of data exchange, additional security features are needed to maintain confidence in the privacy of NFC transactions. 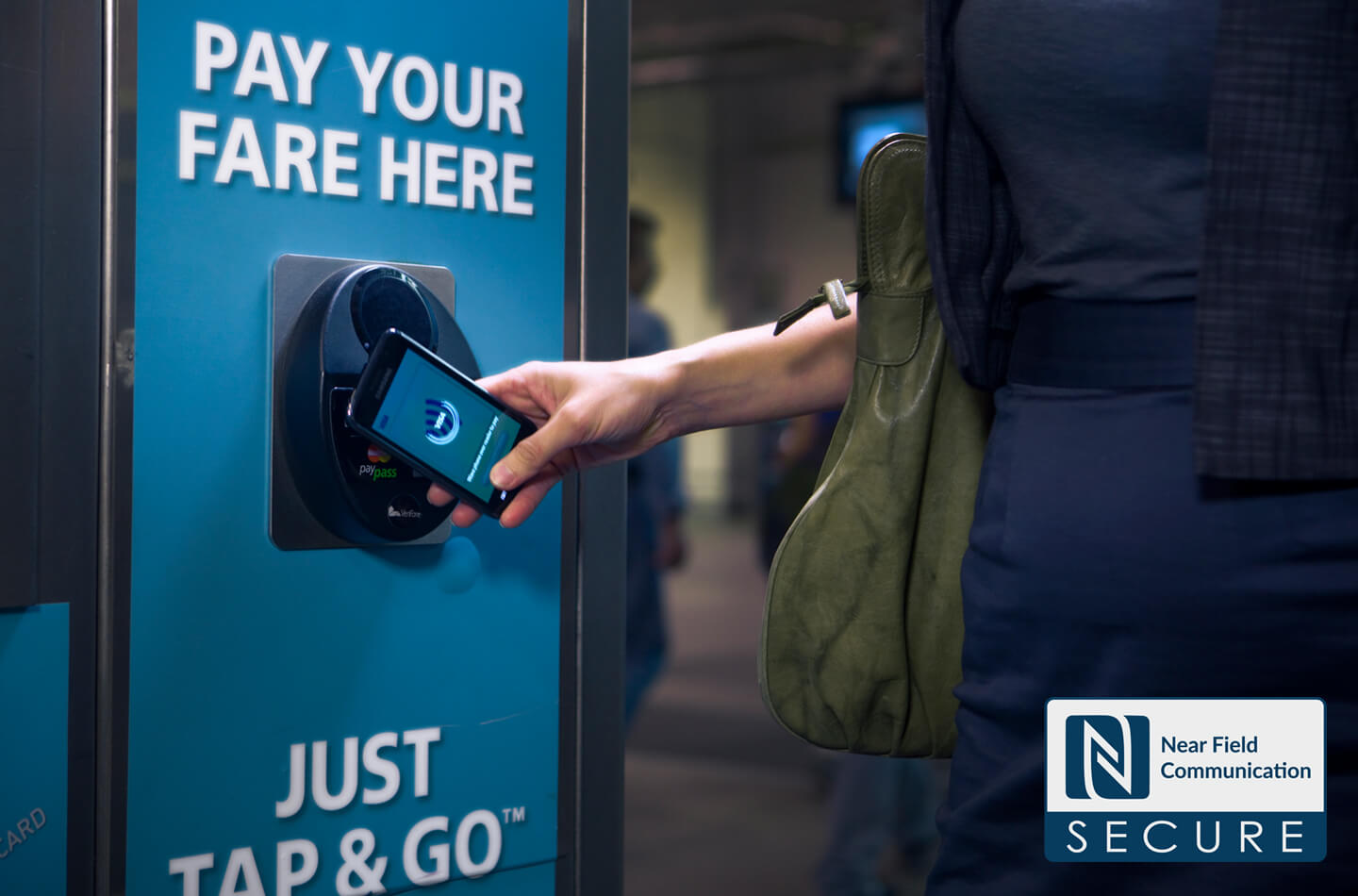 Secure Near Field Communications by encoding a hidden key

The patent from Microsoft can be seen here.