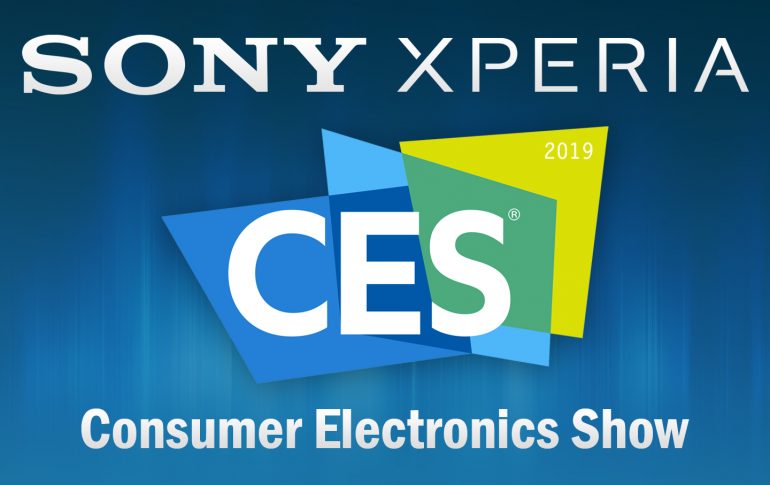 Sony will launch three Xperia smartphones at CES 2019, the XA3 and XA3 Ultra and the L3. New information on Sony’s site unveils an unpleasant surprise.

This month many new smartphones will be presented, first at CES 2019 and next month at MWC 2019. Sony will release at least five new models in the upcoming two months, of which three will be presented next week at CES. The Sony Xperia XA3 Ultra and Xperia XA3 will be midrange smartphones that replace the XA2 and XA2 Ultra smartphones. In addition, the Japanese manufacturer will launch the Xperia L3 budget smartphone. 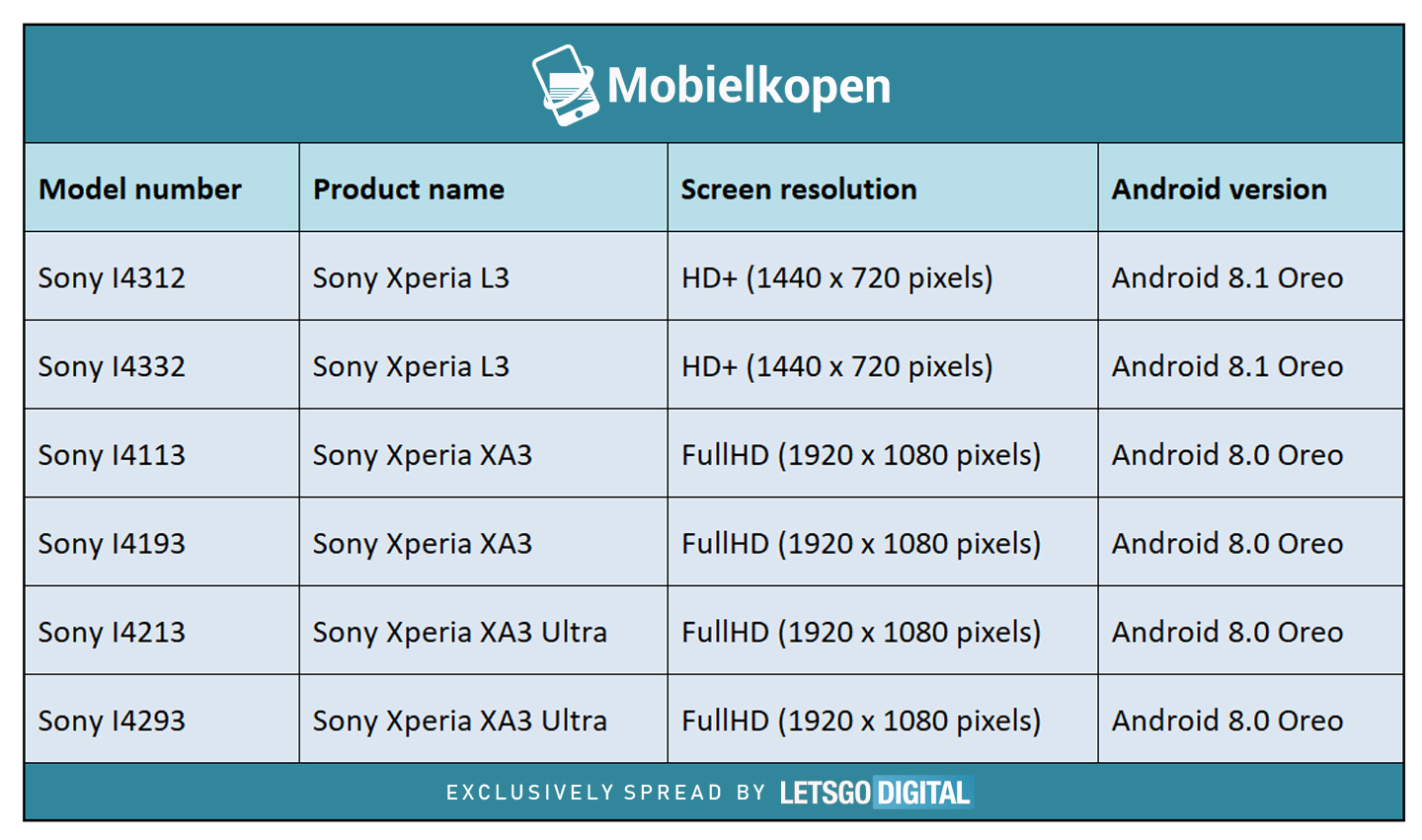 Sony has published several documents on their website that confirm the arrival and the screen sizes of these new models. The documents were uncovered by Dutch website Mobiel Kopen.

According to the UAProf documents both Sony Xperia smartphones will have a Full HD display resolution with 1920×1080 pixels. This means the 2019 midrange models from Sony still offer a traditional aspect ratio of 16:9, while most other manufacturers introduce midrange models with the larger 18:9 screen ratio.

The documents reveal another unpleasant surprise, the Sony Xperia XA3 and XA3 Ultra will both run on Android 8.0 Oreo and not on Android 9.0 Pie.

For your information, the last year released Sony Xperia XA2 has model number H4113, while the number H4213 belongs to the XA2 Ultra. The first letter changes every year on alphabetic order, meaning the ‘H’ will become an ‘I’ in 2019. 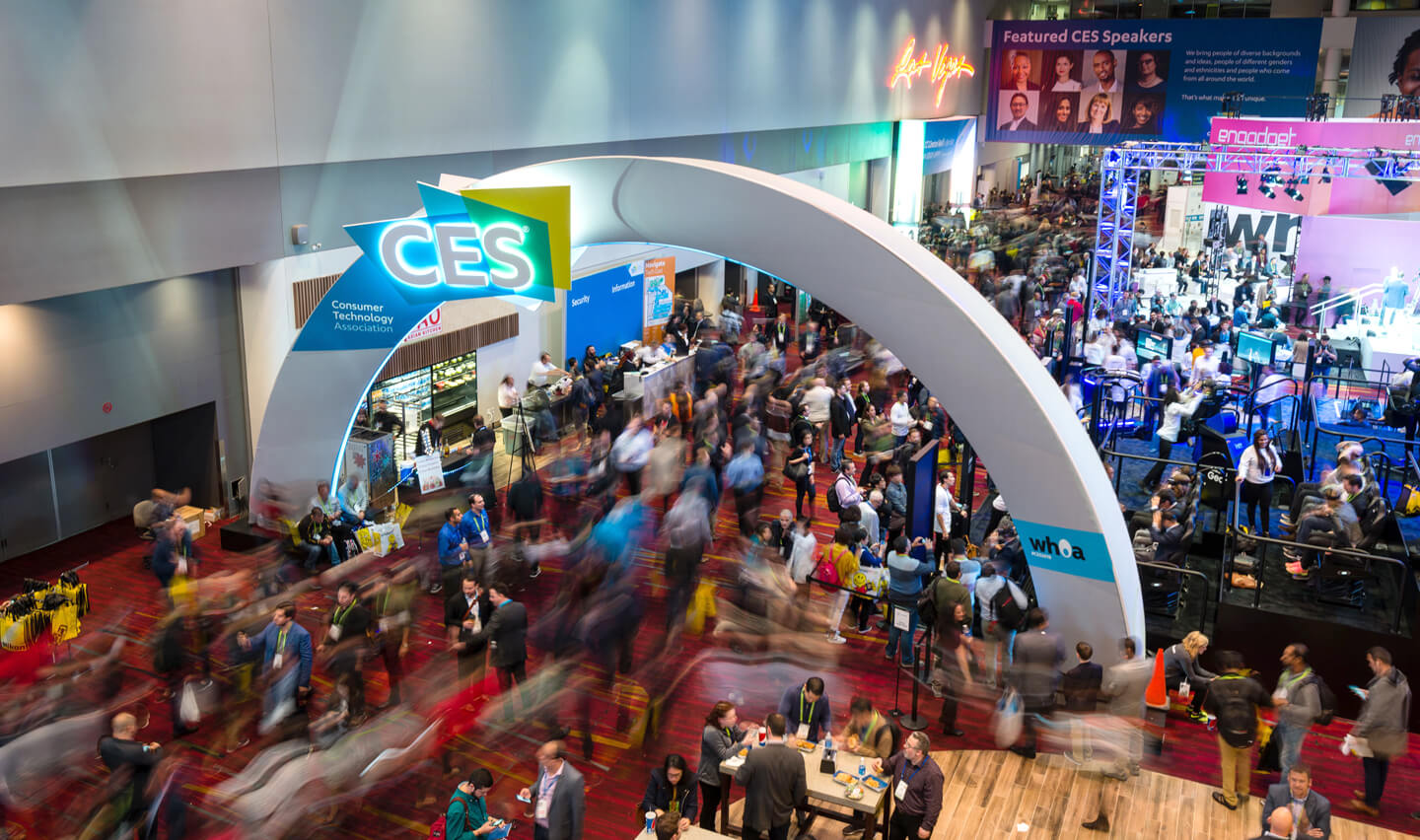 The successor to the budget Xperia L2 (model number: H4311/H4331) will be the Xperia L3 (model number: I4312 / I4332). This Sony smartphone will incorporate a 5.7-inch display. In contrary to the XA3 models the budget smartphone seems to offer an HD+ resolution. Meaning this phone will have a lower resolution, however it does come with the newer 18:9 screen ratio.

Another remarkable difference, the Sony Xperia L3 runs on Android 8.1 Oreo, which is a newer OS than the one used on the XA3 smartphones.

All three Sony Xperia smartphones will probably be introduced one day before CES 2019 kicks off, just as was the case with the XA2 series last year. On January 7, 2019 Sony will hold a press conference, the new models are expected be announced at this event.