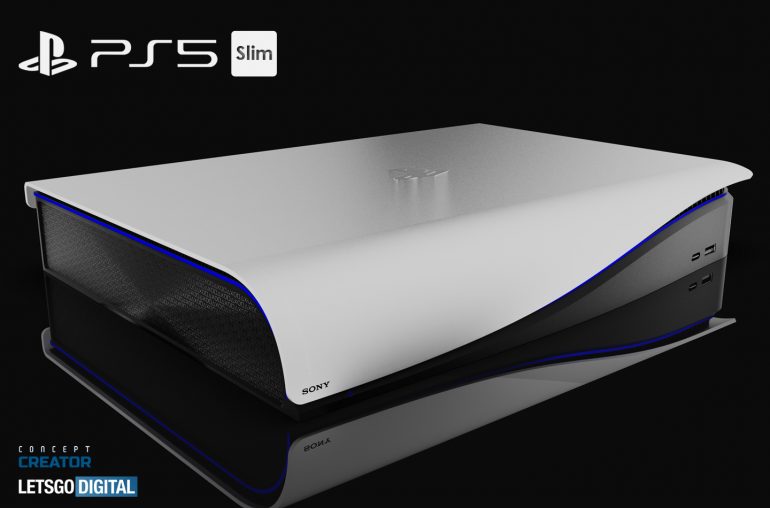 The Sony PS5 and PS5 Digital Edition are coming. Presumably there is also a smaller, thinner, less powerful and extra cheap PS5 Slim in the pipeline.

The long wait is almost over, the Sony PlayStation 5 will be released next month. Two variants of the new game console will be available at launch; the PS5 and the PS5 Digital Edition without disk drive. In terms of specs, these game consoles are equal to each other. This also makes the Digital Edition from Sony considerably more expensive than the Xbox Series S from Microsoft, also expected next month.

Preorders for the PlayStation 5 have already started. It is certainly not inconceivable that Sony will also announce other variants of the PS5 in the long run. Not only in the form of Limited Edition versions, but also in the form of a sleeker, less powerful and cheaper Slim model and an extra advanced Pro model. 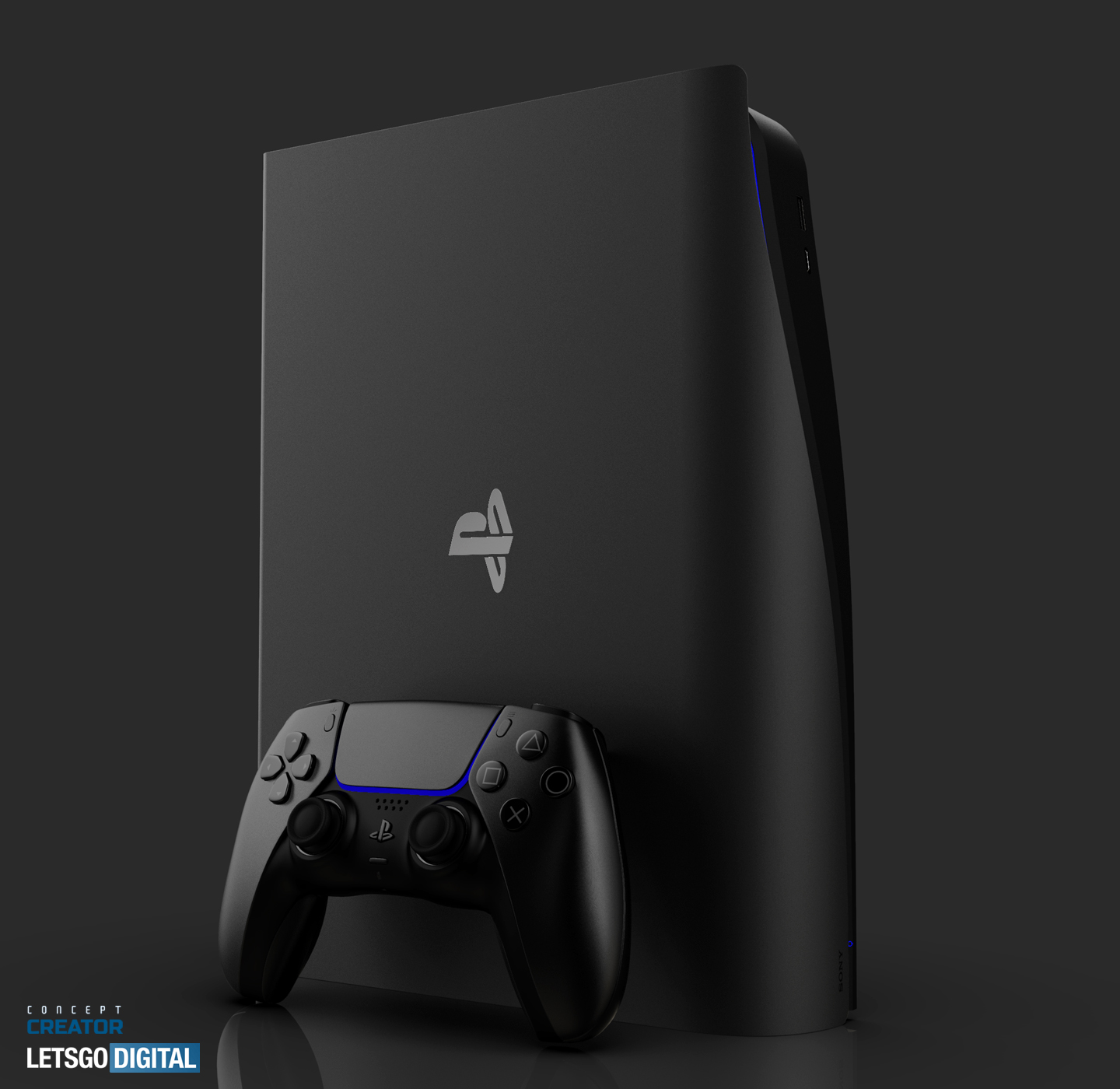 The PS5 Pro is expected at the earliest in 2023. It will probably take about the same time before a PS5 Slim will be announced. After all, Sony wants to keep the focus on the release of the regular PlayStation 5, in combination with the digital edition for the time being.

If Sony keeps the same schedule as with the PS4, a new PSVR 2 headset will be announced in about a year from now. A Pro and Slim variant can provide an extra sales boost halfway through the 7-year cycle.

Although it will undoubtedly take a while before Sony will actually announce a PlayStation 5 Slim, this has not stopped Jermaine Smit, aka Concept Creator, from thinking ahead about the possible design for this game console. The Dutch 3D designer has used the renewed design of the PS5 as a basis, to then give it its own, original twist.

As the bottom of the console is flat, it can easily be placed in a TV cabinet. Since gamers are divided on their preference for a black or white console, Jermaine designed the PS5 Slim in both color variants. To complete the picture, the DualSense controller has also been designed in a matching color scheme.

PS5 Slim as a counterpart to the Xbox Series S

With a cheap PlayStation 5 Slim, Sony could offer a good alternative to Microsoft’s Xbox Series S. After all, Microsoft currently offers the cheapest console. The price of the Sony PS5 and Xbox Series X is exactly the same: € 500. But there is a noticeable difference with the digital variants. The PS5 Digital Edition costs € 400, while Microsoft only charges € 300 for the Xbox Series S.

The big difference is that Microsoft provides its Xbox Series S console with less powerful hardware. While Sony has chosen to make the digital edition just as powerful as the regular PS5. By releasing an extra model, in the form of a PS5 Slim, Sony could close this gap.

It goes without saying that the price will play a decisive factor for some of the gamers when making the final choice for buying a new game console. The successful sales of the PlayStation have been partly due to the competitive pricing compared to the Xbox consoles. This time, however, Microsoft is putting extra emphasis on the price. Whether Sony can make up for this with its range of exclusive PS5 games remains to be seen.

If we look at the history of PlayStation, Sony has always released a smaller, updated model. With the original PS, this console was called the PSone. From the PS2, Sony released a slimline model, which was smaller, thinner and quieter. A Slim version of the PS3 and PS4 has also appeared, 3 years after the initial launch.

It is therefore very likely that Sony will follow the same strategy this time. It is possible that the pressure from Microsoft will even ensure that the PS5 Slim will appear a little earlier than was the case with the PlayStation 3 and 4.

The PS4 Slim featured the same hardware as the PS4. The housing got slimmer, with an extra sleek design and a matte finish – instead of a combined matte / glossy finish. The system also became lighter and quieter.

Since Sony has already announced a cheaper PS5 Digital Edition, with the same hardware, it is certainly not inconceivable that the Slim version will get less powerful hardware this time – just as Microsoft has decided with the Xbox Series S. However, it is not yet that far, as it is first time to welcome the PlayStation 5. 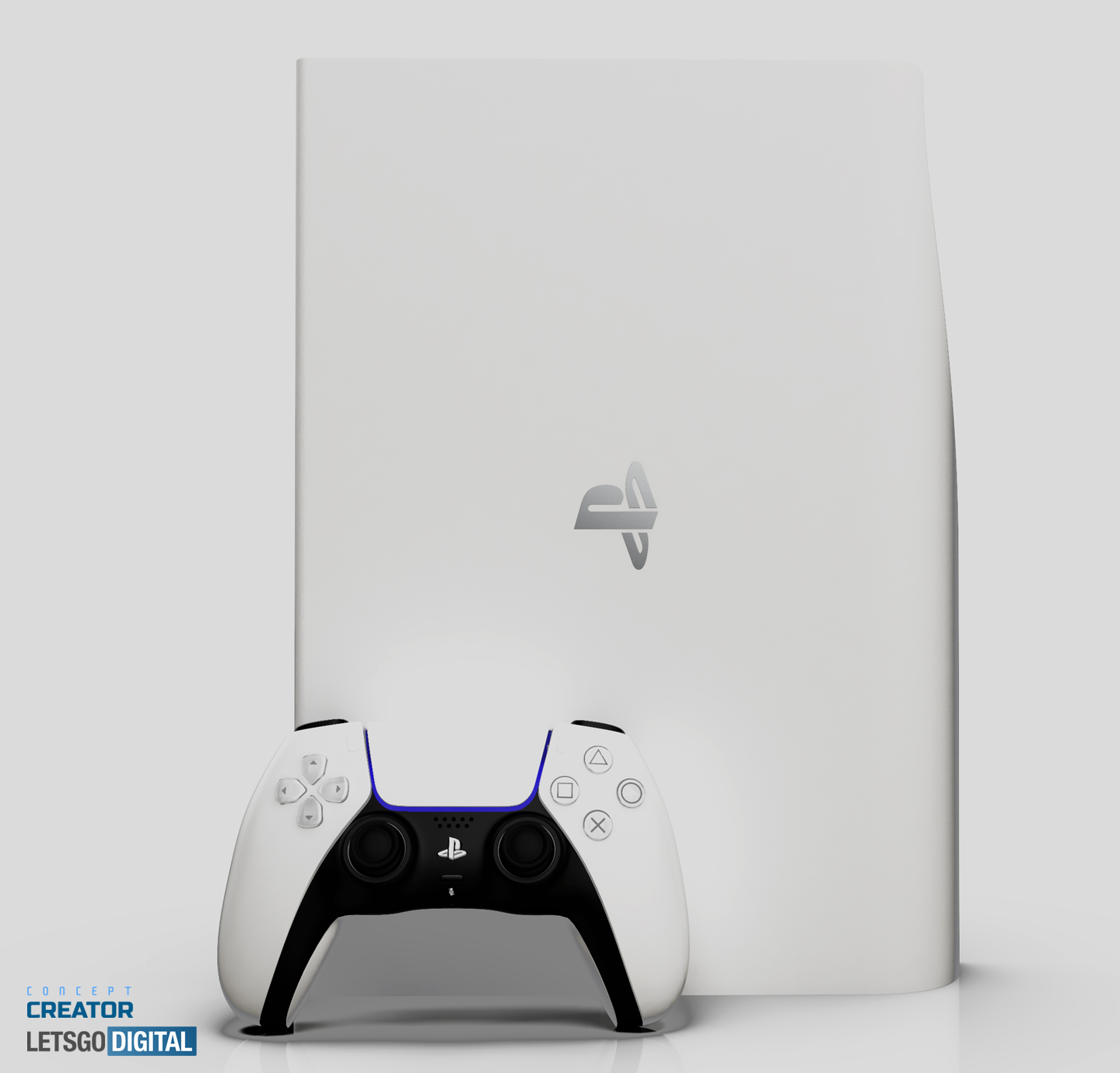 Note to editors: The product renders presented in this publication are made in collaboration with Jermaine Smit (aka Concept Creator). The images are copyright protected and licensed to LetsGoDigital. You are allowed to use the materials if you include a clickable source link into your publication. Thank you very much.