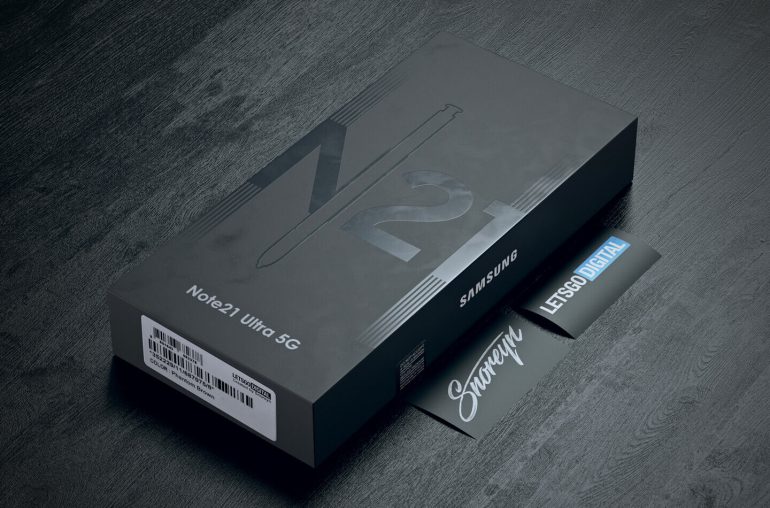 Samsung has an EP-TA865 Travel Adapter in the making with 65 Watt fast charging technology. Meant for the Galaxy S21 Ultra or the Note 21 Ultra?

Nevertheless, a new photo has now surfaced, showing that Samsung is indeed working on a faster charger. Is this 65W charger predestined for the Galaxy Note 21 Ultra, which is expected later this year, or does Samsung still have a surprise in store for the Galaxy S21 Ultra? 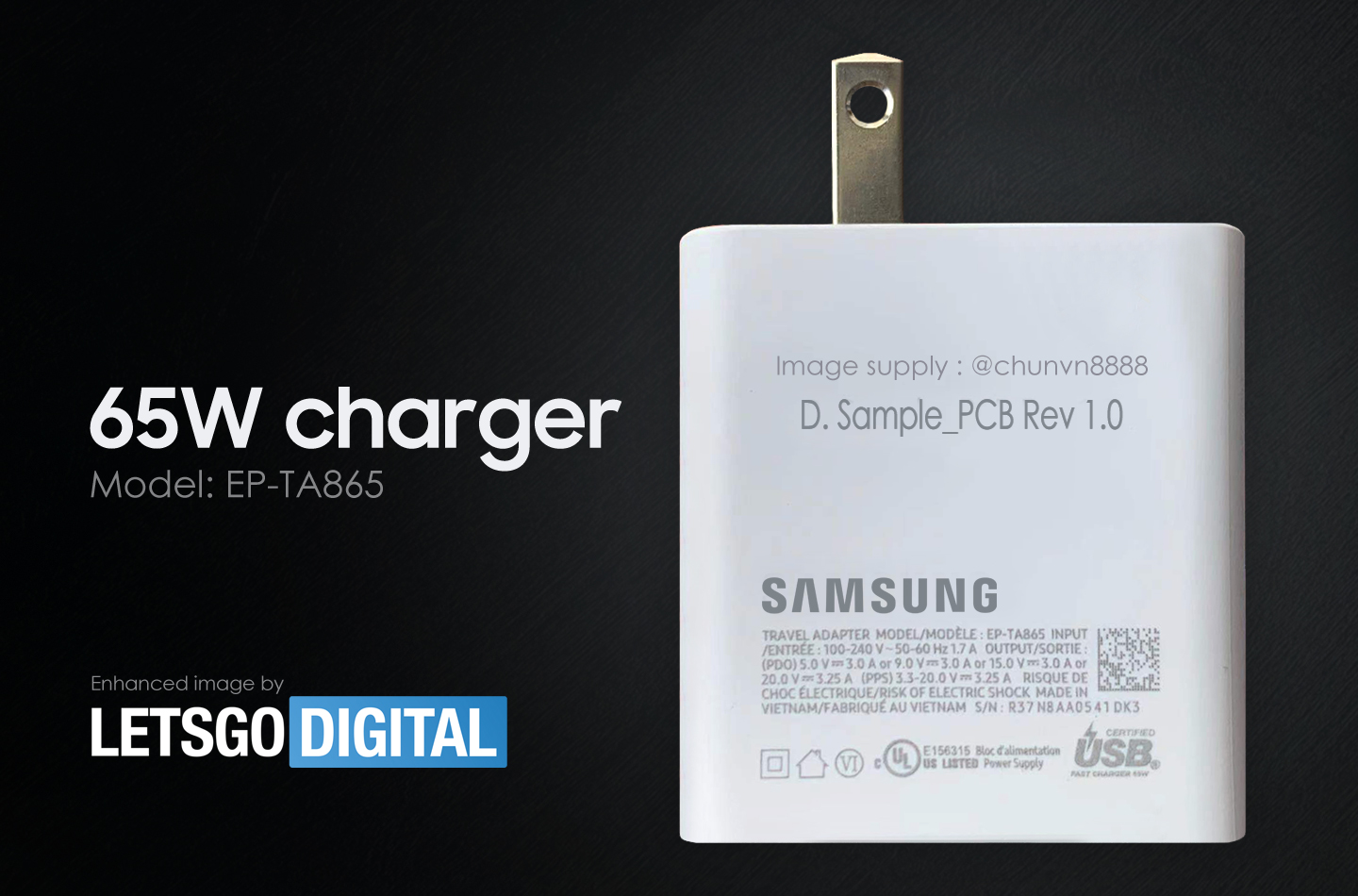 It is a 65 Watt fast charger with model number EP-TA865 – thanks for the tip @chunvn8888. This same model number already passed the Korean certification institute in September 2020. The Travel Adapter with model number EP-TA865 comes from manufacturer Solum, a well-known supplier of Samsung chargers. The certification already showed that it is a 65W charger. Now the first real photo has also surfaced, confirming that this Travel Adapter is indeed meant for Samsung.

However, it remains to be seen when Samsung will announce this charger. All details about the Samsung S21 Ultra seem to be known by now. The chance is therefore very small that this travel adapter is intended for the upcoming flagship.

It is possible that this charger remains predestined for the Note 21 – which will most likely be the last Note smartphone that Samsung will introduce, before the South Korean manufacturer says goodbye to its now 10-year-old high-end smartphone series.

In any case, Samsung will not be the first manufacturer with a 65W charger in its portfolio. Last year, the Oppo Find X2 Pro was launched with 65W SuperVooC 2.0 technology. The Oppo Reno 4 Pro, introduced later that year, also comes standard with a 65W charger, as does the OnePlus 8T. With such a fast charger you can fully charge a 4,000 mAh battery in just half an hour. A few minutes on the charger is enough to get you through the day – ideal!