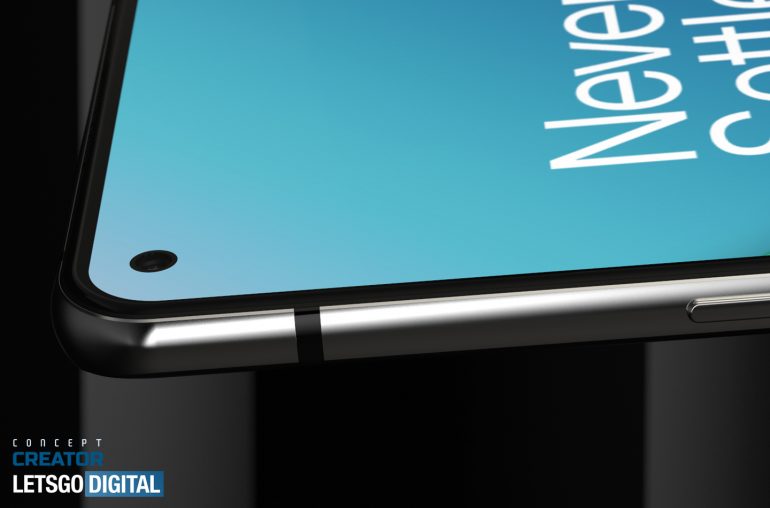 Next month the OnePlus 8T will be introduced. This 5G phone gets a flat screen, an improved camera system and supports faster charging technology.

On Wednesday, October 14 OnePlus will unveil its new flagship; the OnePlus 8T. This new 5G smartphone will be offered alongside the existing OnePlus 8 and 8 Pro. As an 8T Pro model seems to be lacking this year, OnePlus is likely to also pay attention to the recently introduced OnePlus Nord during the online event. Perhaps an additional model may be released in the form of a Nord Lite.

Over time, quite a few details of the OnePlus 8T 5G have already made their way to the web. Unlike the OnePlus 8, the new model seems to sport a flat display – instead of an edge display. OnePlus may have been inspired by Samsung, which has also provided the regular Galaxy Note 20 with a flat screen and the Samsung Galaxy S20 Fan Edition, which is expected later today, will also feature a flat display.

The display size and resolution of 6.55-inch 1080p Full HD+ remains the same as on the OnePlus 8. The refresh rate will be increased to 120 Hertz, instead of 90Hz. This higher refresh rate ensures smoother operation while scrolling and it also comes in handy when watching movies or playing a mobile game. Last year, OnePlus was the first manufacturer to implement a 90Hz display, in the 7 Pro. 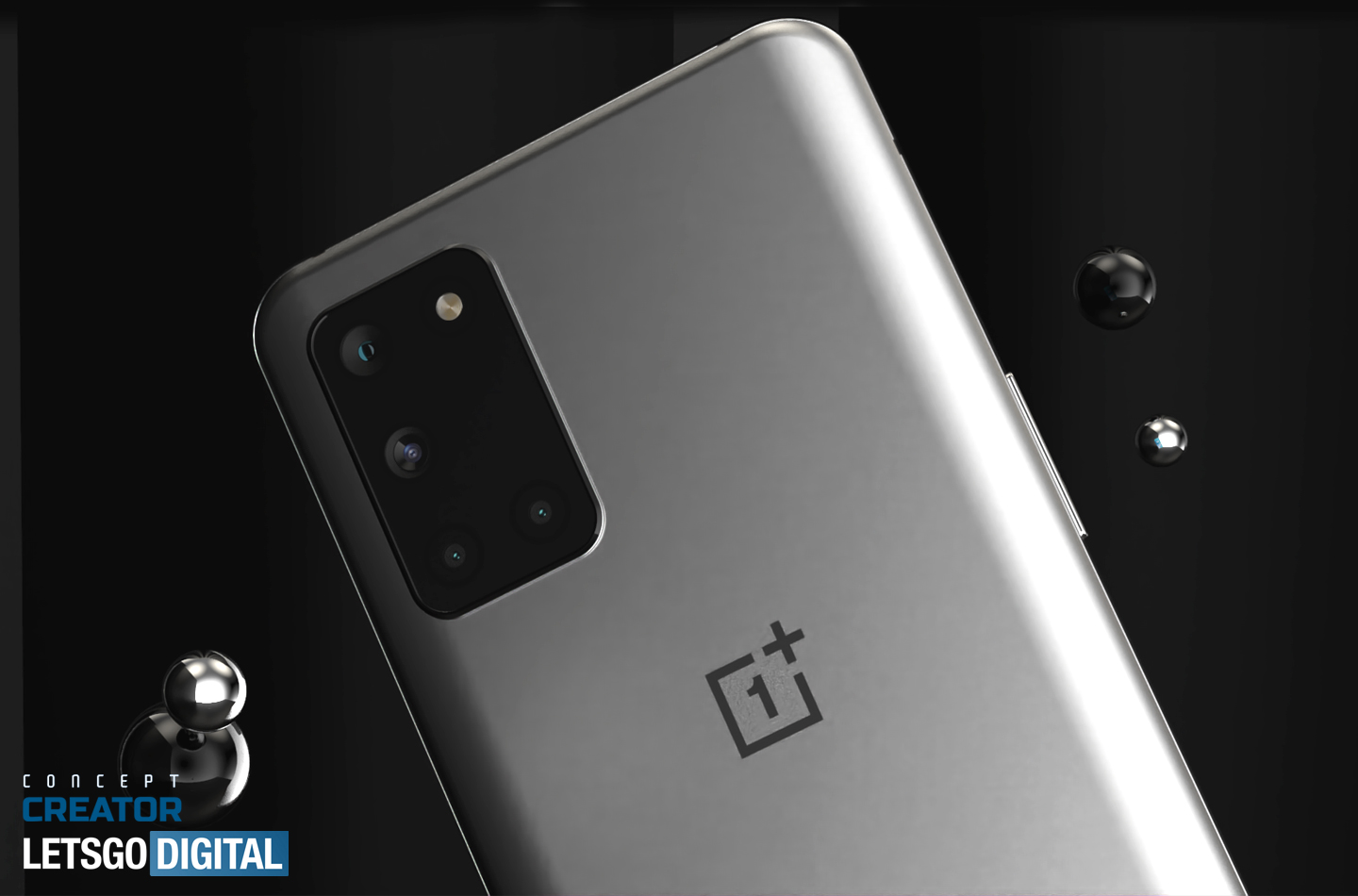 The new OnePlus smartphone comes with a hole-punch camera that is placed in the top left corner. Presumably it is a 32 megapixel image sensor. The camera system at the rear will also undergo the necessary changes, there is talk of a quad camera system. The main camera is a 48-megapixel wide-angle camera, in addition, a 16-megapixel ultra-wide-angle camera, a 5-megapixel macro camera and a 2-megapixel depth camera are integrated. Unfortunately, a telephoto camera seems to be missing.

The quad camera is placed in the top left corner, as we have seen with many top models in recent times. Personally, I prefer to see the camera system placed in the center of the housing – much less risk of accidentally holding your finger in front of the lens while photographing and/or videographing. Of course the camera system is also accompanied by an LED flash. Unlike the front, the back of the housing is beautifully rounded. A glass housing is chosen.

The first product photo of the front of the OnePlus 8T already appeared online in August. Dutch designer Jermaine Smit, aka Concept Creator, has made a concept video in collaboration with LetsGoDigital to visualize this new device. The wallpaper shown has been designed by Max J. The video animation and associated product renders shown in this publication are based on all available information.

Supposedly, the OnePlus 8T 5G will be powered by the extremely powerful Snapdragon 865+. Several memory variants will be made available, probably 8GB RAM / 128GB ROM and 12GB RAM / 256GB ROM. Immediately upon launch, the new smartphone will run on the new Android 11 operating system combined with the OxygenOS 11 interface.

The battery capacity will also be increased. OnePlus seems to equip its new T model with a 4,500 mAh battery – that’s 200mAh more than the OnePlus 8. In addition, the 8T will support extra fast charging technology. Wired charging is most likely supported up to a maximum charging power of no less than 65 Watt – comparable to the Oppo Find X2 (Pro). That is a significant upgrade compared to the 30W fast charging technology that can be found in the OnePlus 8 and 8 Pro. Wireless charging and reverse wireless charging are most likely not possible, for this you will have to opt for the 8 Pro.

The bottom of the device provides access to the USB-C port. The SIM card compartment and a speaker can also be found here. The microphone is placed at the top. Furthermore, one elongated button is processed on the left side and two buttons can be found on the right. 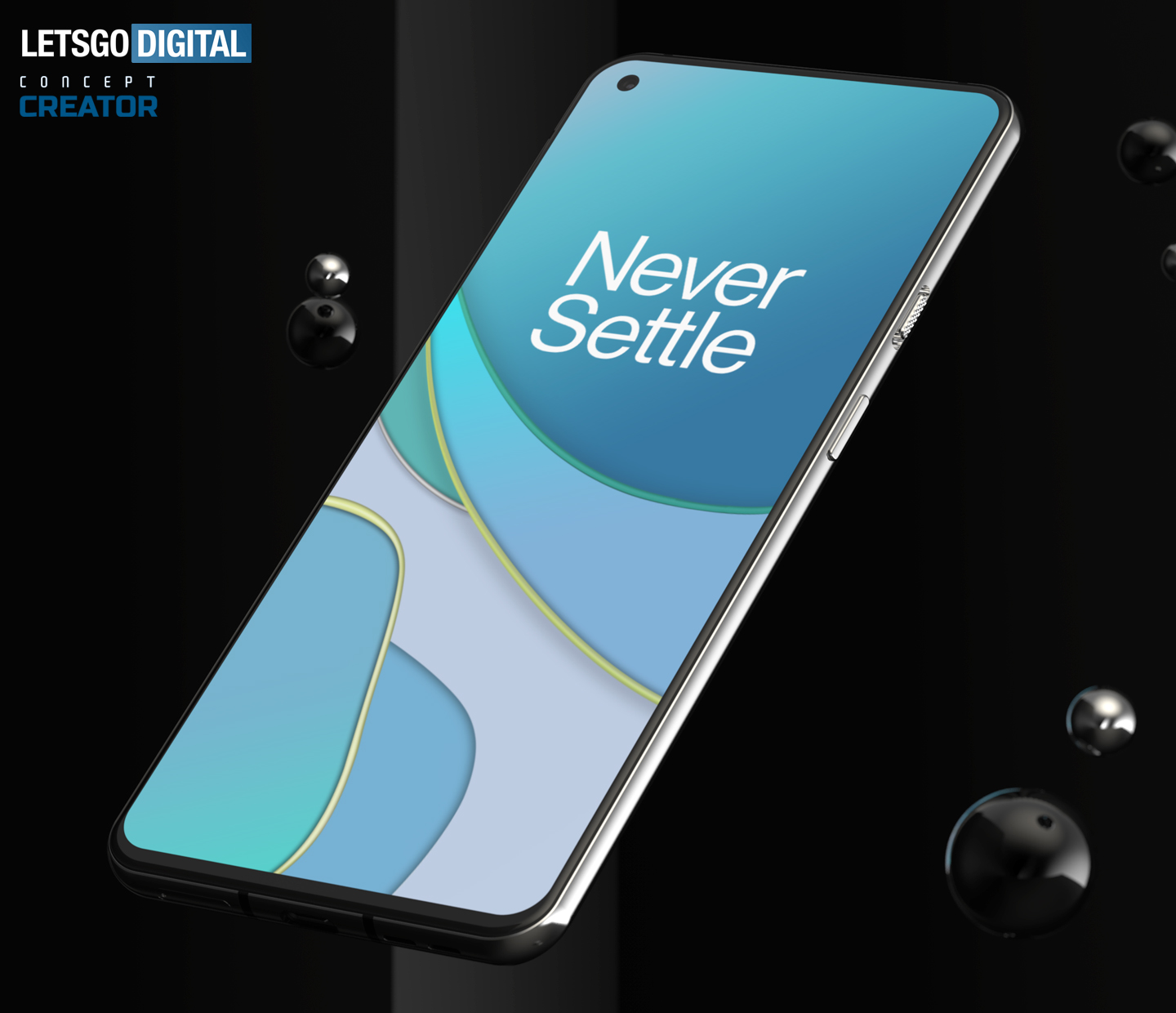 The official introduction will take place on October 14, 2020. The launch event will take place digitally and can be followed via a live stream. Most likely, pre-order sales will start immediately after the reveal.

It seems a OnePlus 8T Pro will be lacking this year. Last year, OnePlus launched a T-model of both models, the 7T and 7T Pro were both introduced in October 2019.

However, there has been talk for some time about two cheap variants of the mid-range OnePlus Nord. These new models will likely also launch in the US, where the Nord is not yet available. These new models could make their presence during the same launch event. Be patient for just a few more weeks, then all details will undoubtedly be covered. 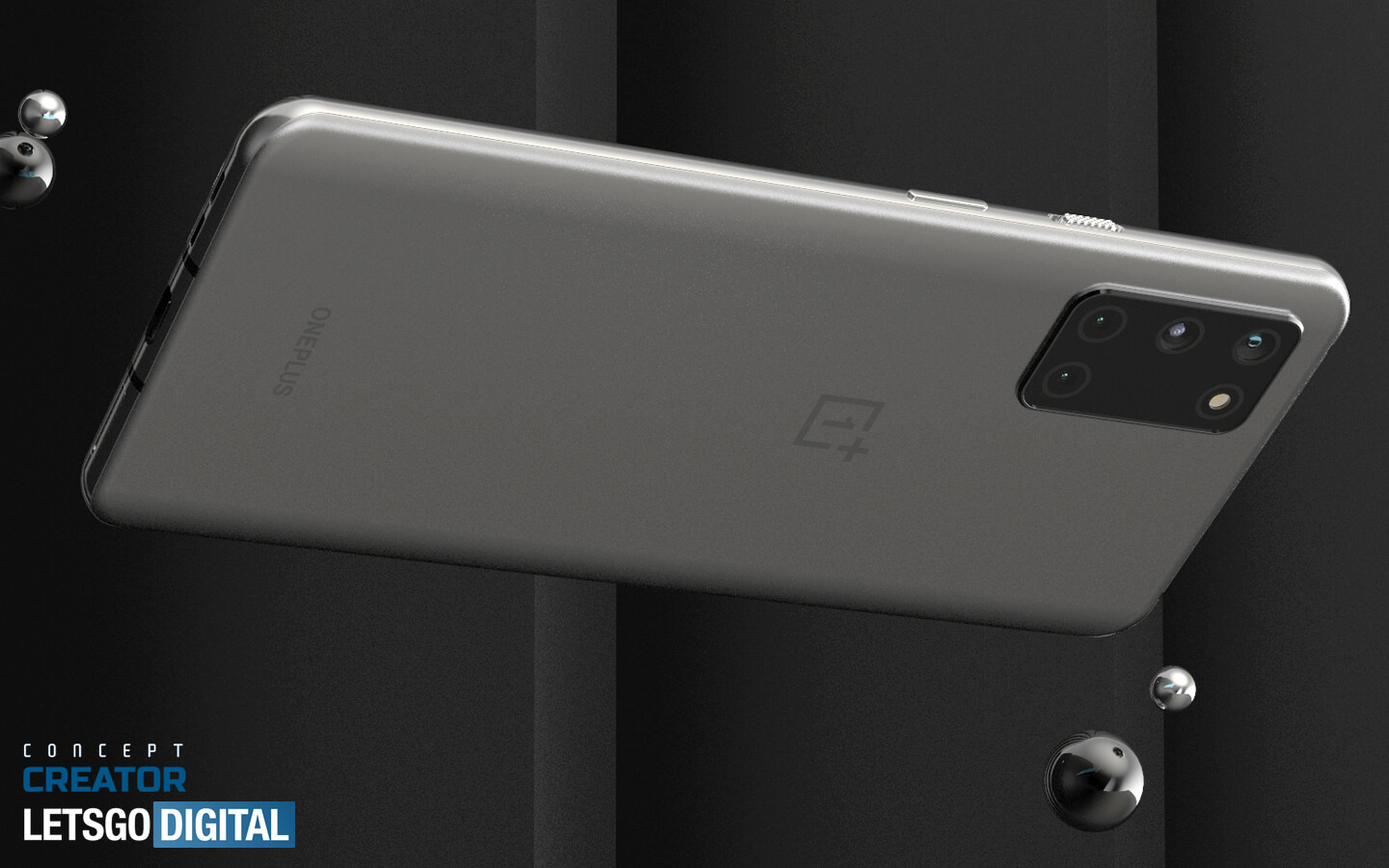