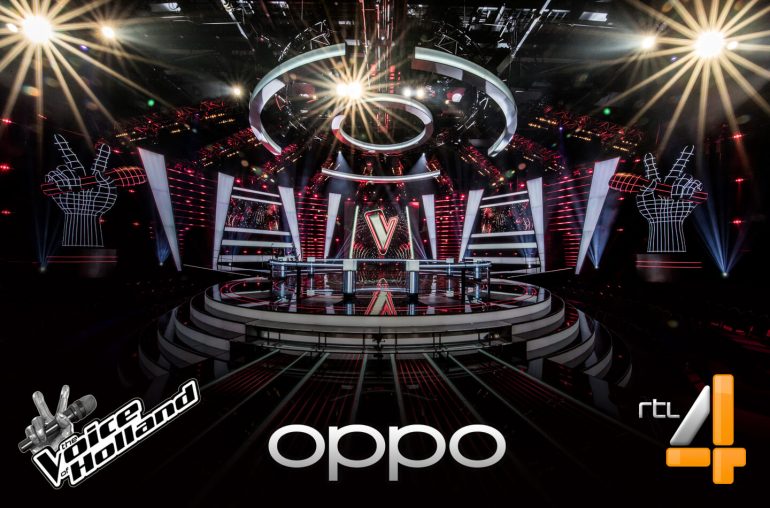 OPPO Netherlands official sponsor of The voice of Holland

OPPO creates bigger brand awareness in the Netherlands by starting a sponsorship partnership with the popular TV show The voice of Holland.

OPPO Netherlands has officially announced to start an integrated sponsorship partnership with The voice of Holland. The collaboration includes the use of OPPO break bumpers, backstage usage moments and TV commercials around the broadcast. In addition, all kinds of exclusive online content will be created with OPPO smartphones. The agreement is set for the new season of The voice of Holland 2020/2021. The first episode of the 11th season will start on November 20, 2020 airing on RTL 4.

The voice of Holland is a talent show that was first broadcasted in the Netherlands in 2010. The program was devised and created by the well-known Dutch TV producer John de Mol and Roel van Velzen. It is broadcast annually around the turn of the year. Since the very first episode the concept of The voice of Holland became such a big hit that it has been rolled-out in many other countries since.

OPPO Netherlands starts partnership with The voice of Holland

OPPO is active in more than 45 countries, the Netherlands was one of the first markets in Europe in 2018 where OPPO opened an office. By entering a sponsorship partnership with The voice of Holland the company wants to create a bigger brand awareness among a broad target group. In addition to program sponsoring and co-created content, OPPO will also start a social media campaign in November to attract viewers outside the broadcasts.

Omar Al Azami, Communication & PR Manager at OPPO Netherlands: We are extremely enthusiastic about our collaboration with The voice of Holland, one of the most creative and imaginative formats on Dutch television. Our smartphones are aimed at inspiring users to be their most creative selves, and that ties in seamlessly with the ambition of The voice of Holland. For us, this collaboration is a logical next step in our ambition to increase our reach and brand awareness. We look forward to taking the interactive viewing experience to an even higher level with our innovative photography and video solutions, together with the team of The voice of Holland.

OPPO recently celebrated its 16th anniversary and is one of the Top 5 smartphone brands in the world. In the Netherlands too, OPPO has built up a strong fan base in a short time with various innovative product launches. Popular smartphone series such as the premium Find X range and the creative Reno line manage to convince a growing, predominantly young target group with groundbreaking photography and video specs in a very competitive market. The brand also positions itself strongly in the field of connectivity: in the Netherlands, OPPO was the first about our collaboration with smartphone brand with a 5G-ready device. 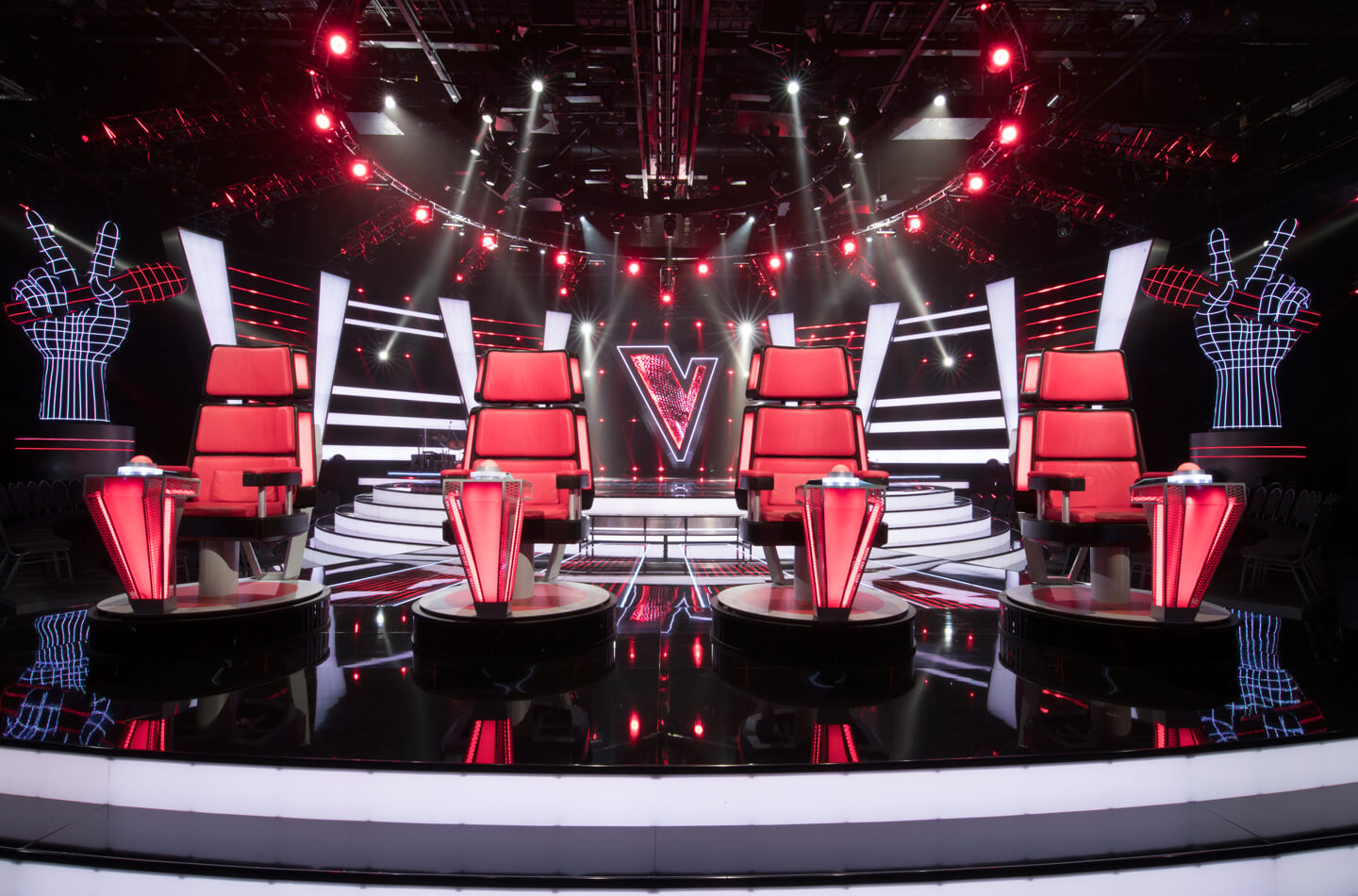 Internationally, OPPO works with leading partners such as FC Barcelona, ​​Wimbledon, Lamborghini and National Geographic. In the Netherlands, OPPO has been a sponsor of the National Geographic Photo Contest for two years and a successful collaboration with the Amsterdam Moco Museum was recently launched around the product introduction of the Reno4 smartphone series.

Marco Gijsen, Director Strategy, Creativity & Production at Ad Alliance: The voice of Holland has built a strong engagement with its audience over the years. Quality and creativity are paramount here. OPPO inspires users to capture creativity with their smartphones. This creative overlap provides a great match between the TV format and OPPO. Within the program OPPO will be our preferred hardware party and all social content on our channels will be shot with the very latest OPPO devices. The brand has been active in the Netherlands for two years. We are happy to contribute to creating maximum awareness for OPPO with a powerful reach platform such as The voice of Holland.