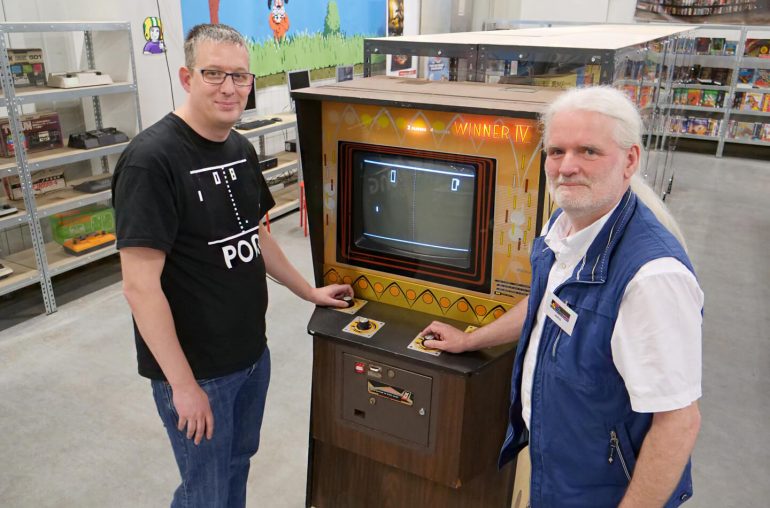 Come to the Netherlands and enjoy Europe's largest exhibition of Pong video games. Many of the games can be played for free by the public.

Netherlands computer and game console museum ‘Bonami SpelComputer Museum’ exhibits an incredible large pong game collection, in honor of the death of Ted Dabney. Over 400 different Pong TV games are on display. Many of the games can be played for free by the public, including the famous Pong Winner IV arcade cabinet.

In the early seventies, the legendary video game Pong was released. The developer of the game, the American Samuel Dabney, better known as Ted Dabney, died of esophageal cancer on May 26, 2018, at the age of 81. Mr. Dabney is one of the founders of the modern video game industry.

Ted Dabney was not only known for the game Pong, which was by the way designed by engineer Allan Alcorn. In 1972 Pong was released by Atari as an arcade game. Together with Nolan Bushnell, Dabney was the founder of Atari, known for its many game consoles and arcade games. The two from Silicon Valley also developed the game Computer Space. 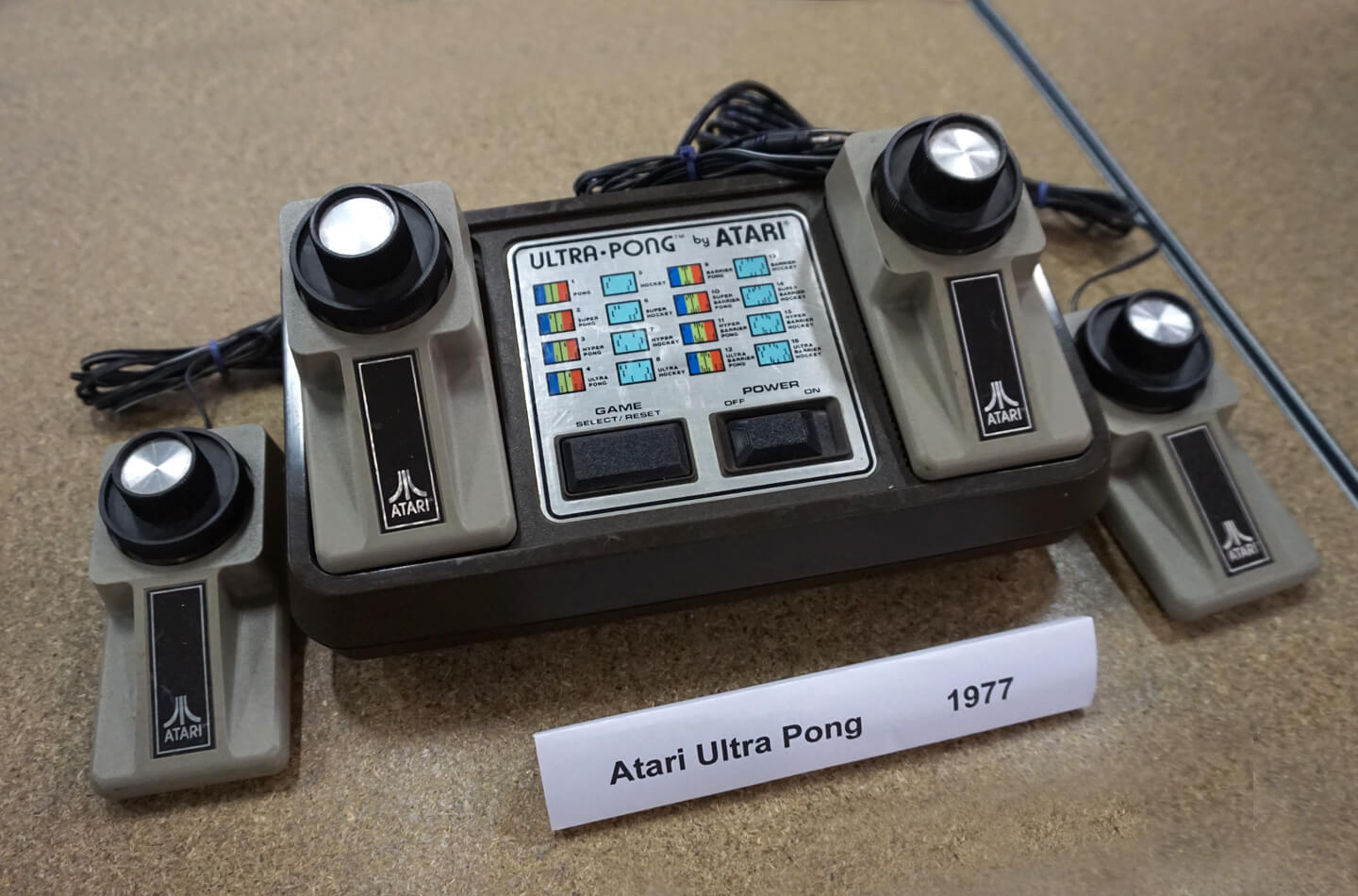 History of the Pong video game

Although Computer Space became an failure, the game Pong, which was introduced a year later, proved to be a resounding success. People over the age of 50 will undoubtedly still know the video game. It brings out good memories to many. It is also a popular arcade game within the retro game scene.

Pong is a kind of tennis game that can be played with two people. It works with bats, in other words a white vertical bar on the left and right of the screen. The white square dot is the ball. Once you get the ball behind the opponent’s bat, you score a point. Hundreds of variants have been made. It was Atari’s first product, they had great advantage of this legendary game. 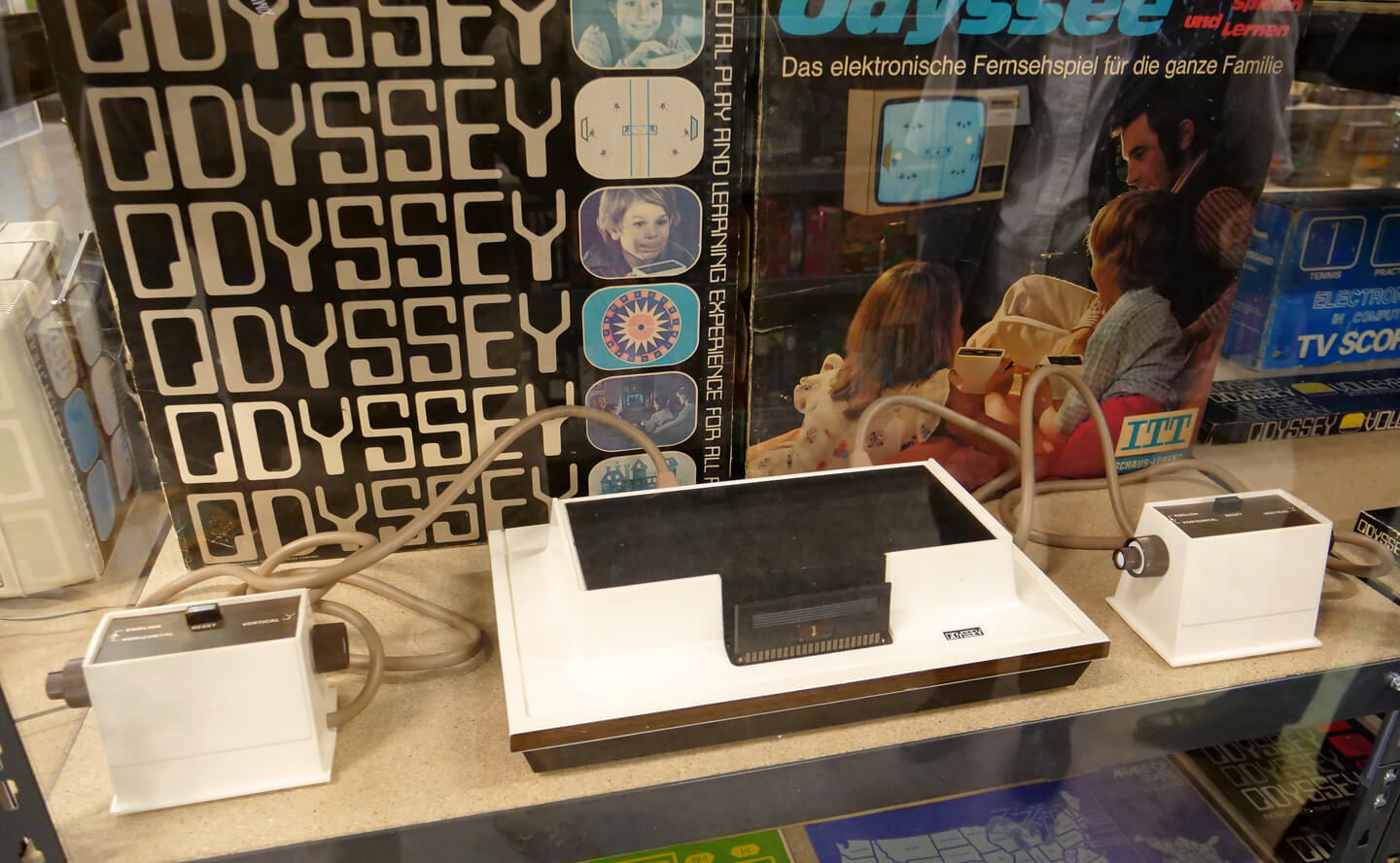 Not long after the release, Atari was sued by Magnavox. The tennis game looked very much like the ping-pong game that was designed by Ralph Baer for the Magnavox Odyssey. Nolan Bushnell had been present at the ‘Magnavox Profit Caravan’, where he was allowed to play a demo of the Odyssey ping-pong game. At that moment, the idea of Pong was born, he instructed Allan Alcorn to design a variant that worked on the basis of coins. Atari lost the patent infringement lawsuit and had to pay compensation to Magnavox.

After the arcade game, the Home Pong followed a few years later. This was a console variant that could be played at home. Users could connect the console to the television. Again the game became a great success. 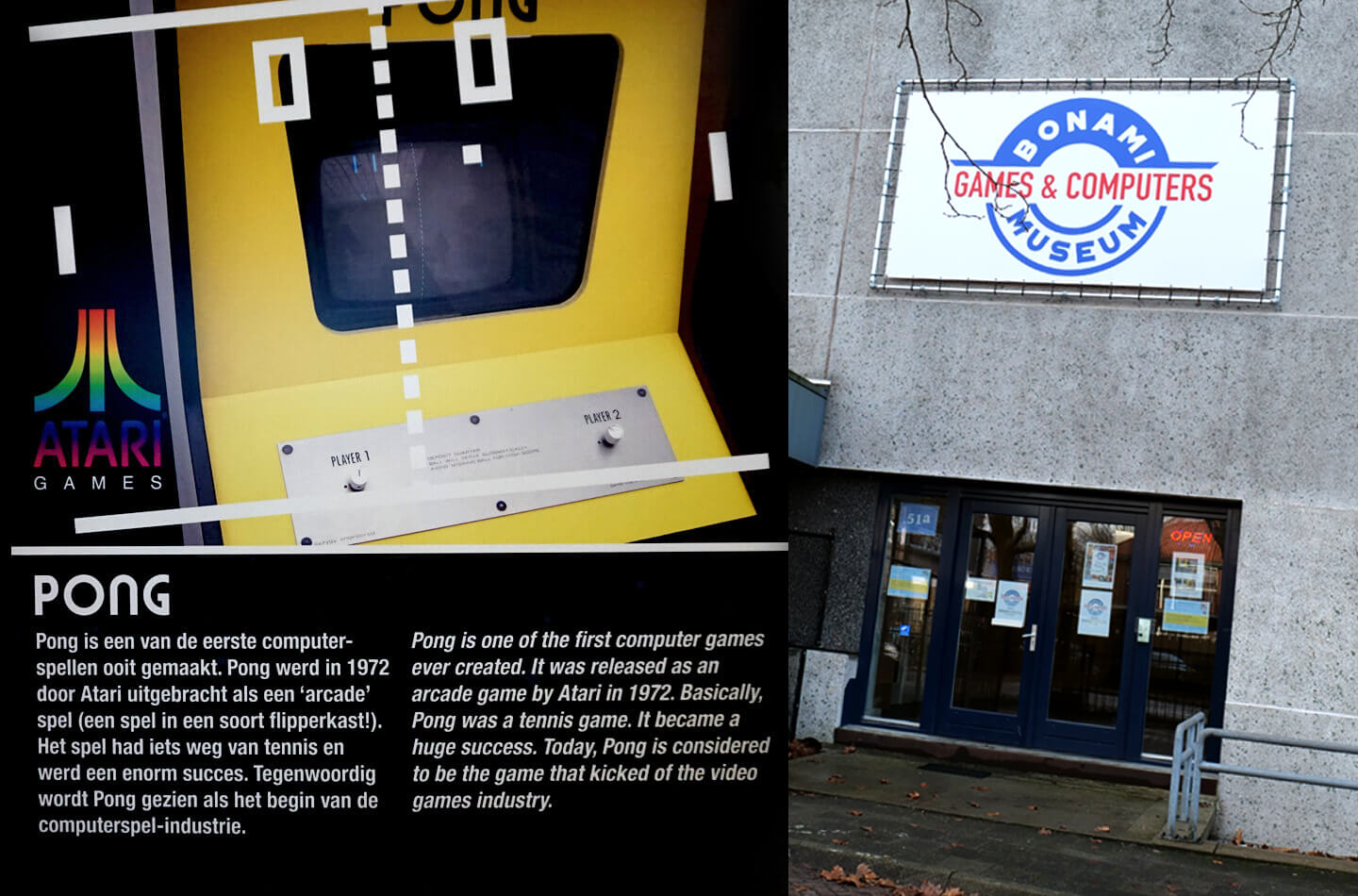 The Dutch museum Bonami SpelComputer Museum currently exhibits over 400 different Pong games. Many of them can be played by the public. Also the Magnavox Odyssee and many Atari computers are on display. The exhibition lasts at least until the end of 2018. An admission ticket costs € 14 per person, there will be no additional costs for playing, parking is free.

Fans of retro arcade cabinets are also in the right place in this museum. There are more than 50 different classic arcade cabinets and pinball machines. These are primarily 1st generation arcade machines, which means that the majority of the cabinets have their own structure and artwork (painting). At that time, there was still time and money available to make something beautiful out of it, without putting the profit interest first. 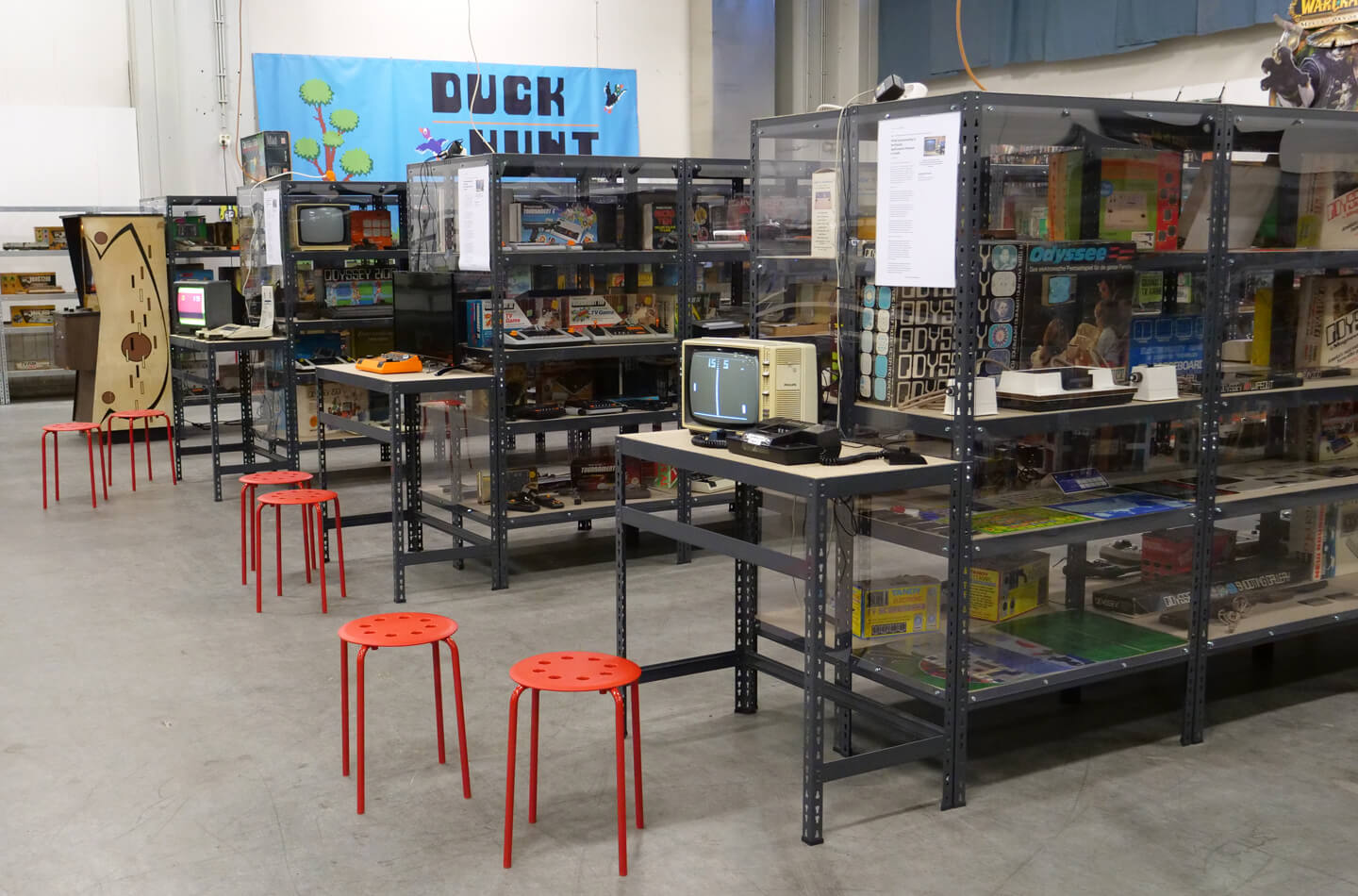 It´s the largest museum in the Netherlands when it comes to computers and video games. The game museum is located in Zwolle, it´s a 3 minute walk from Central Station, where the buses and trains arrive. Zwolle is less than a 1,5 hour drive from the capital Amsterdam. The town has a beautiful medieval centre, with lots of well preserved and archaeological interesting buildings.