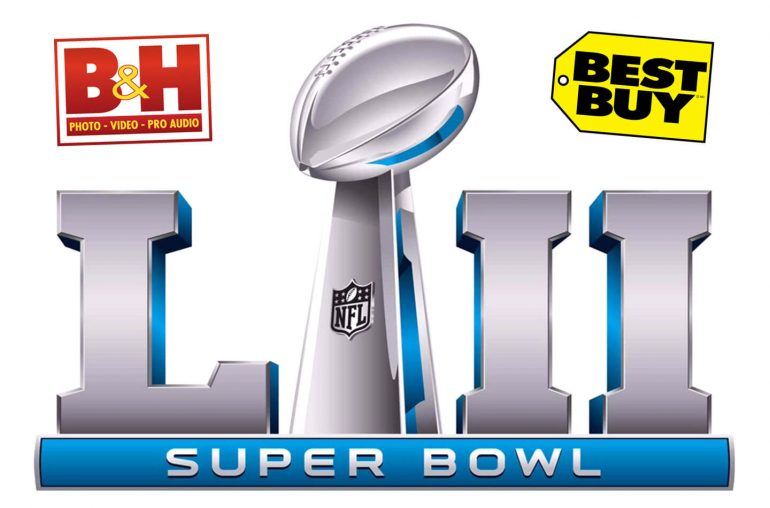 America gets ready for its biggest annual sporting event Super Bowl. The halftime commercials play a big role in this event.

In less than three weeks from now Super Bowl 2018 takes place. The 52th edition of Super Bowl and the 48th Nation Football League (NFL) championship game is a great happening in the US. It’s the biggest sporting event in America and the annual finale of the American football league. Not just the sporting event itself is very popular, also the halftime show, the commercials and events in the week leading up to the game have become just as big as the game itself.

Various retailers, including Best Buy and B&H Photo Video already offer special TV deals, enabling people to watch the game on a great new big screen TV. But it are not just the retailers that spend extra attention to this sporting event. Also the first Super Bowl commercials already appeared on US television. Manufacturers spend millions of dollars to buy commercial space. They try hard to bring unique and entertaining TV ads. 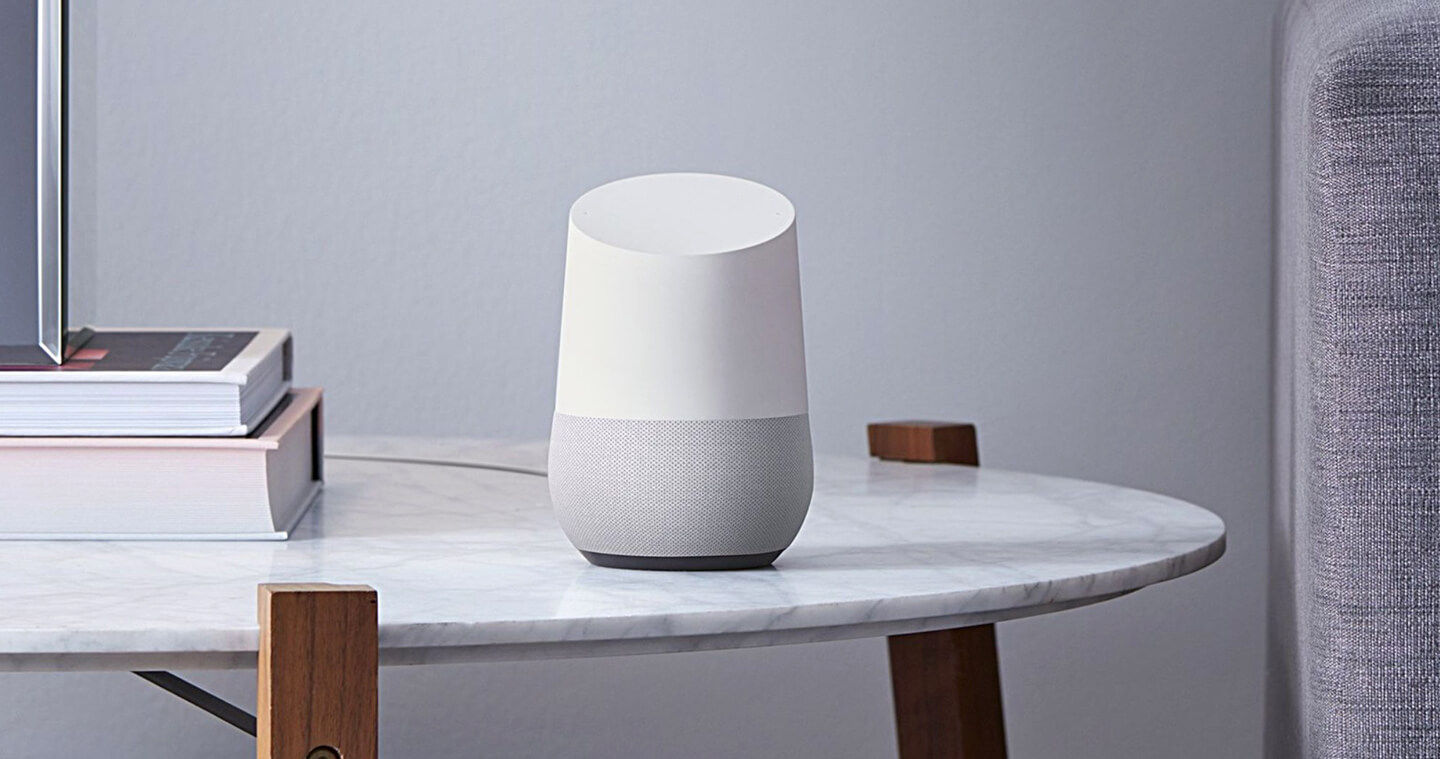 A week ago Pepsi was the first to release a Super Bowl 2018 ad. The American model and actress Cindy Crawford is drinking a Pepsi in front of the petrol station, just like she did in a comparable campaign 26 years ago. Only this time her son will join her.

Every year, more and more people watch the football games. In 2017 a total of 172.000.000 US viewers watched Super Bowl LI. This figure will probably be even higher this year.  The football championship is scheduled to be held on February 4, 2018, in Minneapolis, Minnesota.