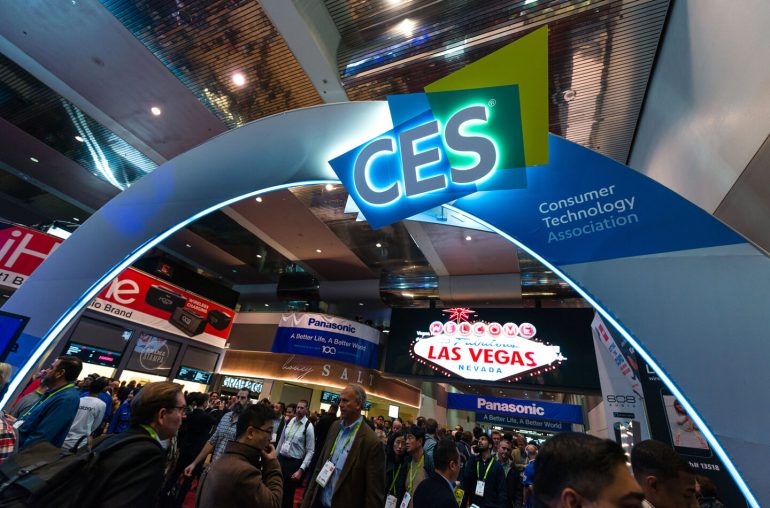 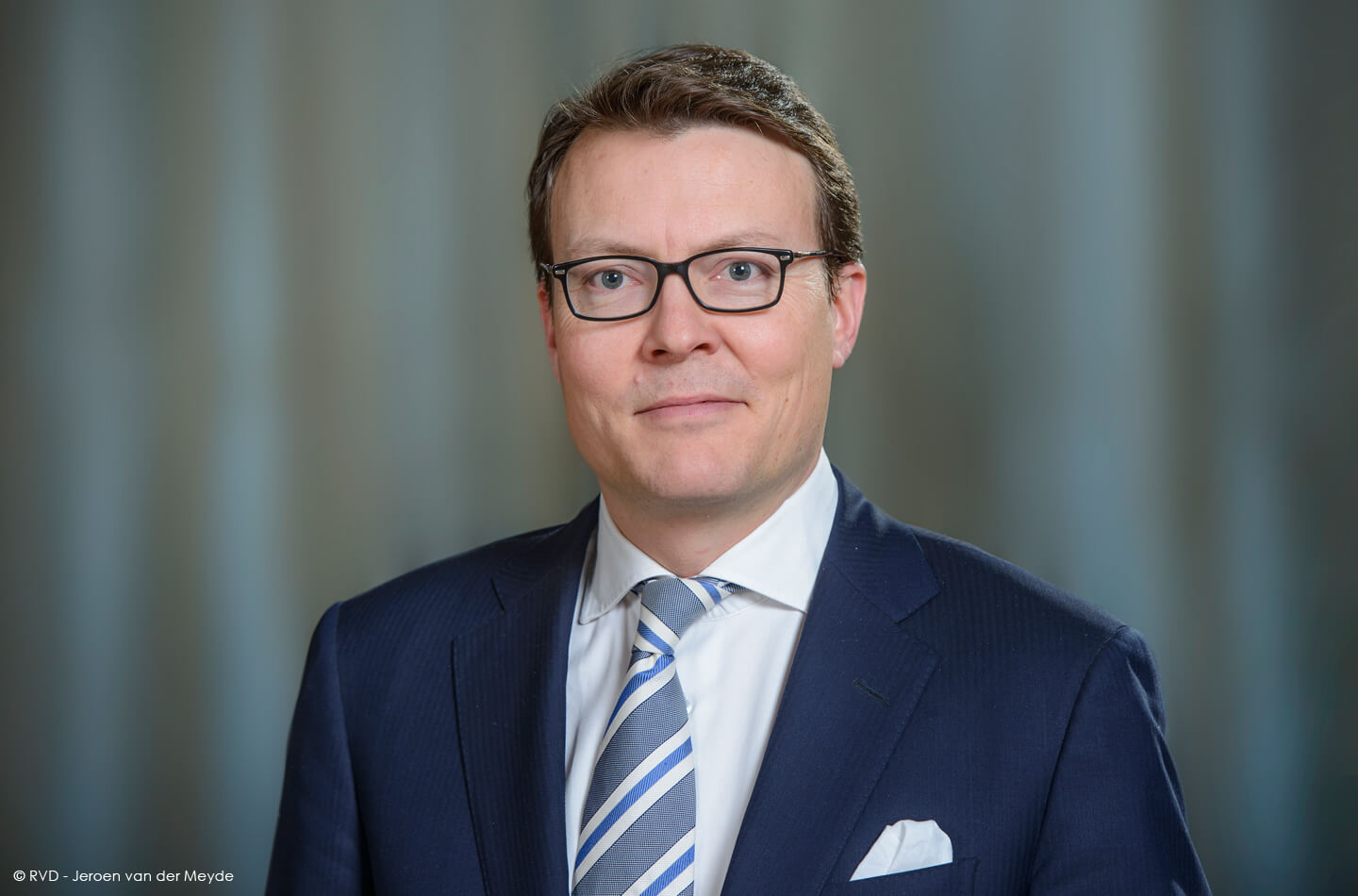 StartupDelta Special Envoy, led by Constantijn van Oranje, will make a Holland Tech Square where visitors can learn more about the 50 startups, as reported by Dutch website Emerce. Just like last year, the Dutch can be found at Sands Expo, part of Tech West (with The Venetian and The Palazzo). Also startups from other countries can be found here.

The success of young Dutch tech companies depend on their international competitive position. CES has turned out to be the global stage for startups. The Dutch startups represent various areas including: robotics, digital health, 3D Printing, medtech and smart mobility.

Besides a member of the Dutch Royal House, also the Dutch State Secretary for Economic Affairs and Climate, Mona Keijzer, will be present at CES 2019, as well as Gerbert Kunst, Consul-General in San Francisco. 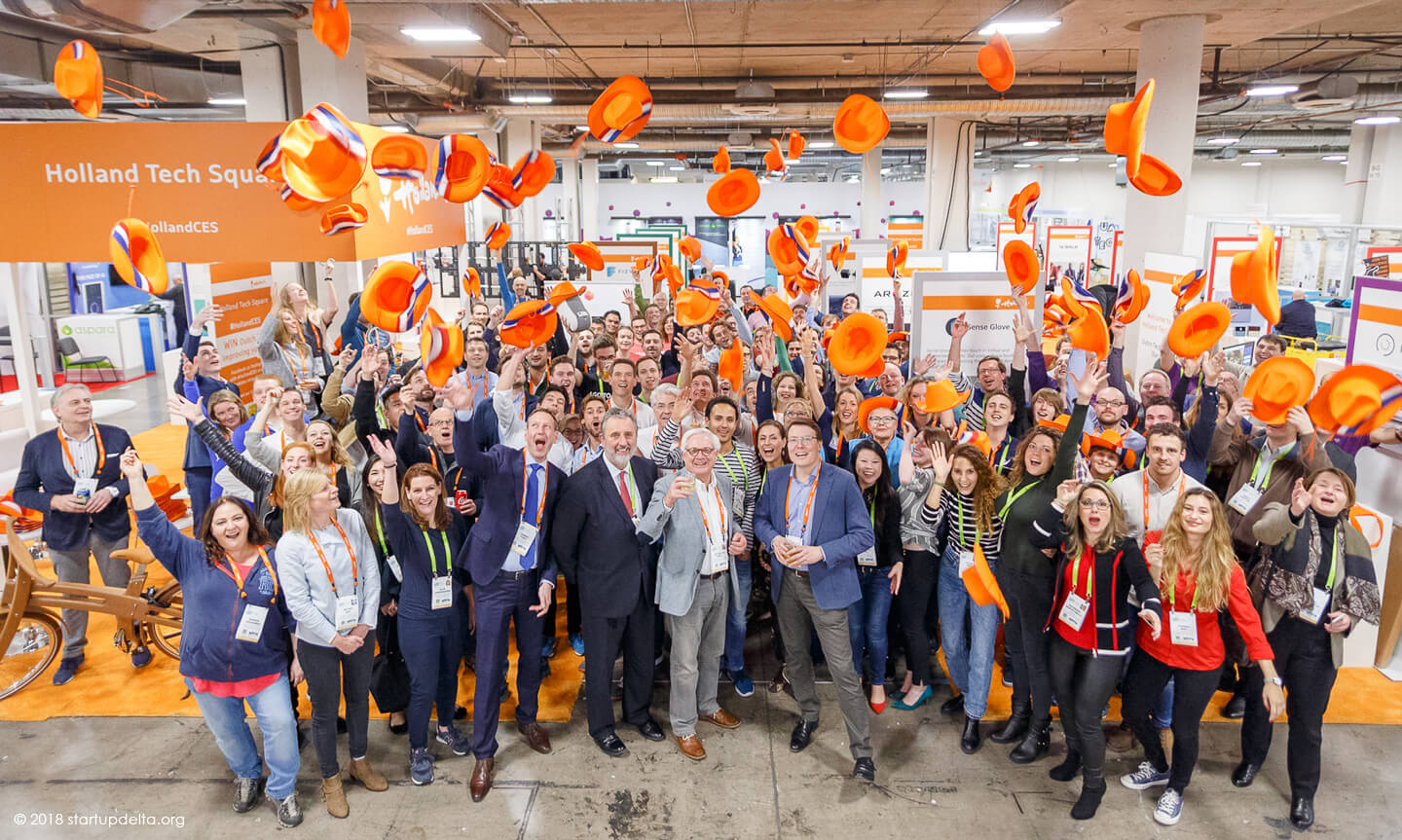