The HTC Vive Focus is a new standalone VR headset which operates without wires and without a smartphone or PC.

HTC announced the Vive Focus virtual reality headset in China. The name was not really a surprise anymore, as we already discovered a trademark for the name Vive Focus in mid-September. What was remarkable was the fact that the stand-alone headset is no longer powered by the Google Daydream platform.

At the Google Developers Conference back in May, HTC announced the development of a standalone Daydream headset. In China however, there was only talk of ‘powered by Vive Wave’. It may be depending on the region, HTC could decide to launch the headset in other parts of the world with Daydream. For the time being, the HTC Vive Focus has only been announced for China. 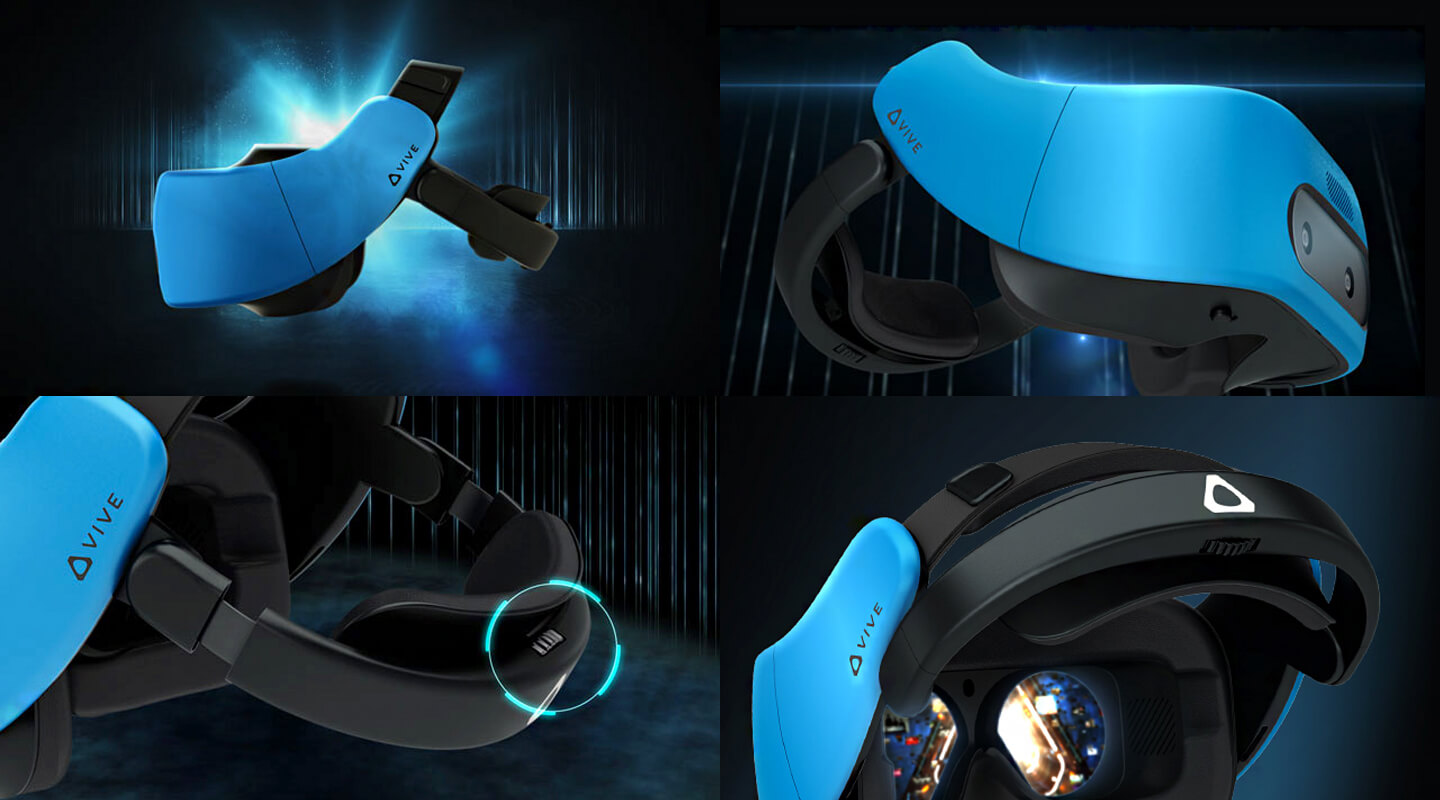 The standalone VR headset incorporates a Snapdragon 835 processor, comparable to the once used in high-end smartphones. Unlike the existing Vive virtual reality headset, users are free of wires with the new Vive Focus. You do not have to be connected to a computer or smartphone. Content is delivered via Viveport.

The VR glasses features a high resolution AMOLED display and a new 6DoF tracking technology. According to HTC the Vive Focus offers ‘world-scale’ tracking with an inside-out 6 degrees-of-freedom tracking system. HTC did not yet mention the exact resolution, but various sources speak of 1080×1200 pixels per eye.

This is not the only virtual reality headset that we expect from the Taiwanese manufacturer. The HTC Vive Focus will compete with the standalone headset from Facebook, the Oculus Go. This device was announced at the beginning of this year for $200.

The existing tethered HTC Vive will most likely be succeeded by the Vive Eclipse, which we expect to arrive next month. HTC has not yet mentioned the price or availability for the Vive Focus.