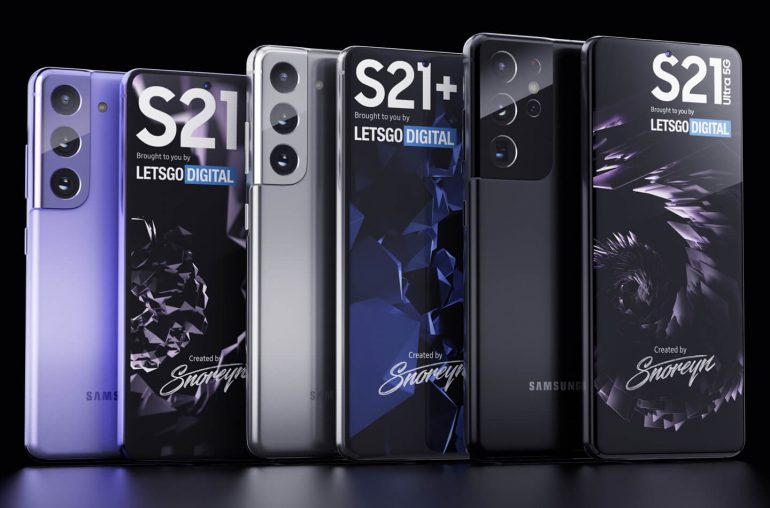 A Korean YouTuber, who is a former Samsung employee, reports that the entire Galaxy S21 series comes with a relatively cheap 3D Glasstic back panel.

With a month to go before Samsung will unveil the Galaxy S21, S21 + and S21 Ultra, more and more details are coming to light about the expected models. Last week, LetsGoDigital published a series of 4K renders of the Galaxy S21, not long afterwards the first live photo appeared online and official promotional material from Samsung has also been leaked, in the form of three video trailers. One of the topics many Galaxy fans still wonder about -apart from the possible omit of the charger and earplugs – is the plastic back panel.

Most are convinced that the base model, the Samsung S21, will have a plastic back – also called 3D Glasstic. However, there are also reports circulating that Samsung intends to provide the entire Galaxy S21 line-up with a plastic housing. 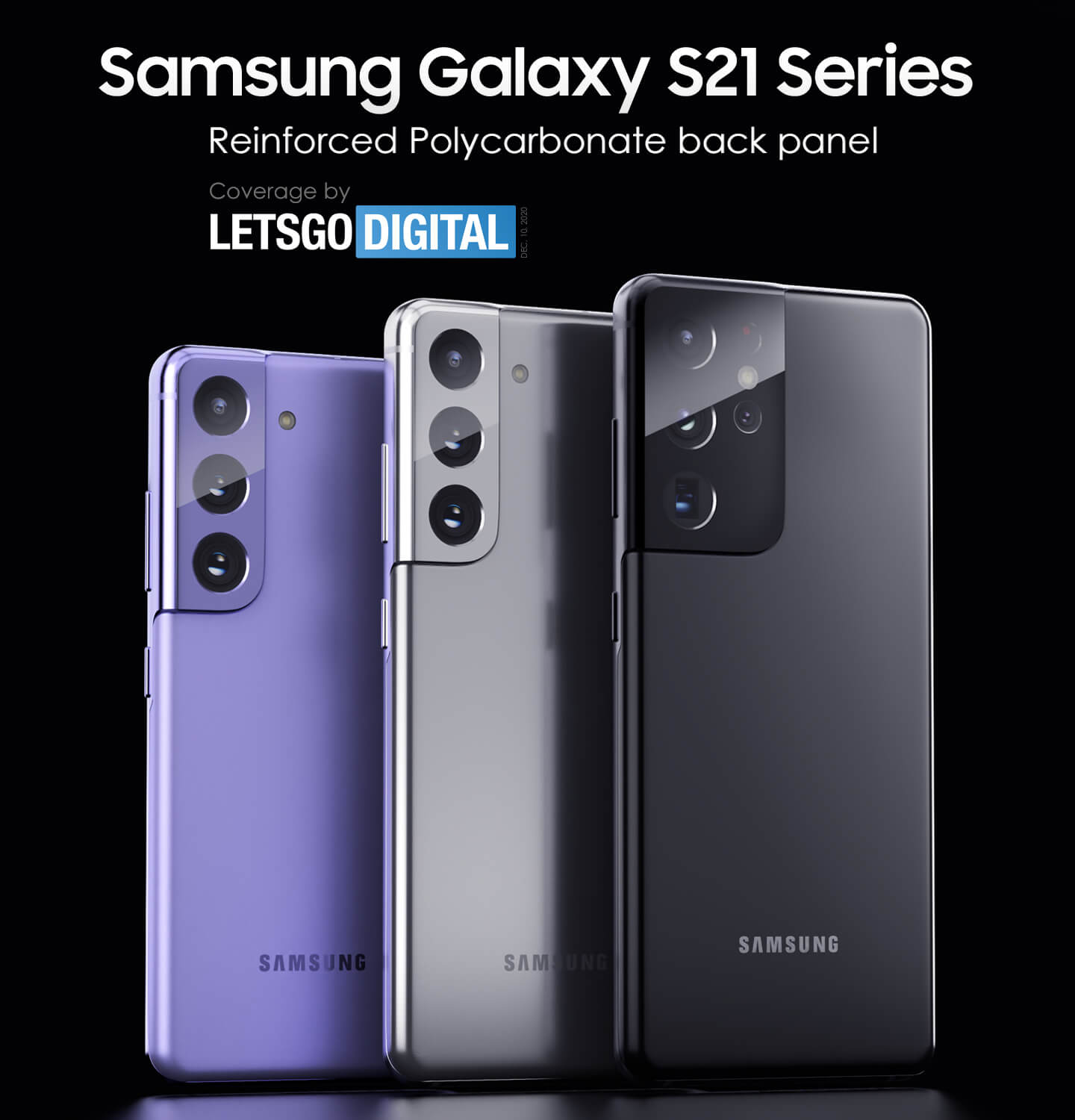 The Korean YouTuber ‘Super Roader’ has published a remarkable video about the new S-series models, in which the YouTuber reports to have received reliable information, stating that the Galaxy S21, the S21 Plus and the S21 Ultra will all be equipped with a ‘reinforced polycarbonate housing’ .

Of course everyone can shout something, which does not make a story immediately credible. However, this is a former employee of the Wireless Business Department of Samsung Electronics, as can be seen from his profile description.

The YouTube channel “Super Roader” is used to provide “accurate news in the mobile field, which is based on a wealth of know-how built as an S / W expert,” he continues in his profile description. In one of his previous videos, as well as in the header of his YouTube channel, Super Roader (Johyun Lee) shows his Samsung batch, to proof that he is actually a former employee of the Samsung Wireless Business Department.

His video can be seen below. It is spoken in Korean, use the settings options at the bottom of the video to get a direct translation.

Samsung smartphones with a 3D Glasstic back panel

Now you may be wondering; Why is it such a big deal if Samsung indeed decides to use 3D Glasstic? Plastic / polycarbonate materials are mainly used for budget phones. More expensive models usually have a glass back panel, which is also more expensive to produce.

The 3D Glasstic material from Samsung is a kind of further developed variant of the plastic housing as we have known it for years. It is a reinforced polycarbonate material that looks like glass. The material is designed to feel light and also feels less cheap than the classic plastic housing.

Samsung has been using “3D Glasstic” for the mid-range A-series for some time and the recent Galaxy Note 20 and Galaxy S20 FE also have a Glasstic housing. The positive sales figures of the Note 20 and S20 FE would have contributed to Samsung wanting to use this material for the Galaxy S21 as well. If we are to believe the Korean YouTuber, this will even apply to the entire S21 series.

For the time being, however, nothing is certain, on January 14, 2021, Samsung will probably unveil its new S-series models during the Galaxy Unpacked 2021 event. Then all details will undoubtedly come to the fore – including the glasstic housing and whether or not Samsung decides to omit the charger and earplugs from the sales box.