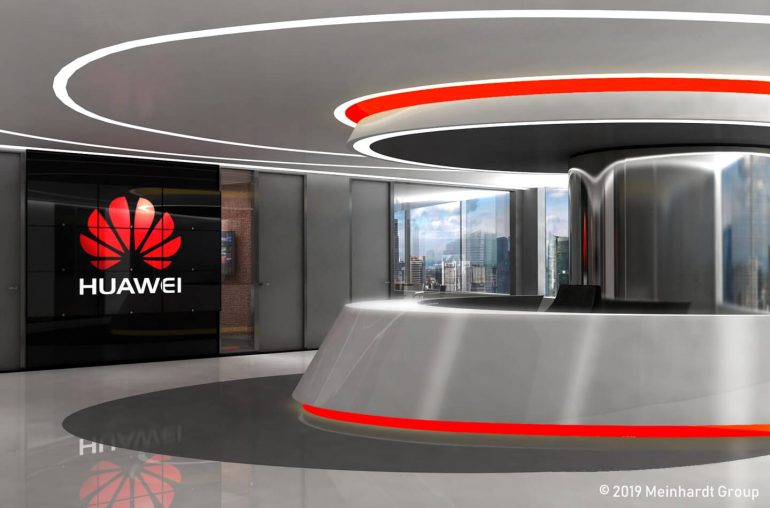 Later this month the Huawei P30 series will be unveiled. The Huawei P30 Pro will be the new top model, sporting a large 6.5-inch display with an in-display fingerprint sensor. One of the new features will be a periscopic lens, enabling users to capture pictures with 10x optical zoom. The results of the first performance test have just surfaced online. 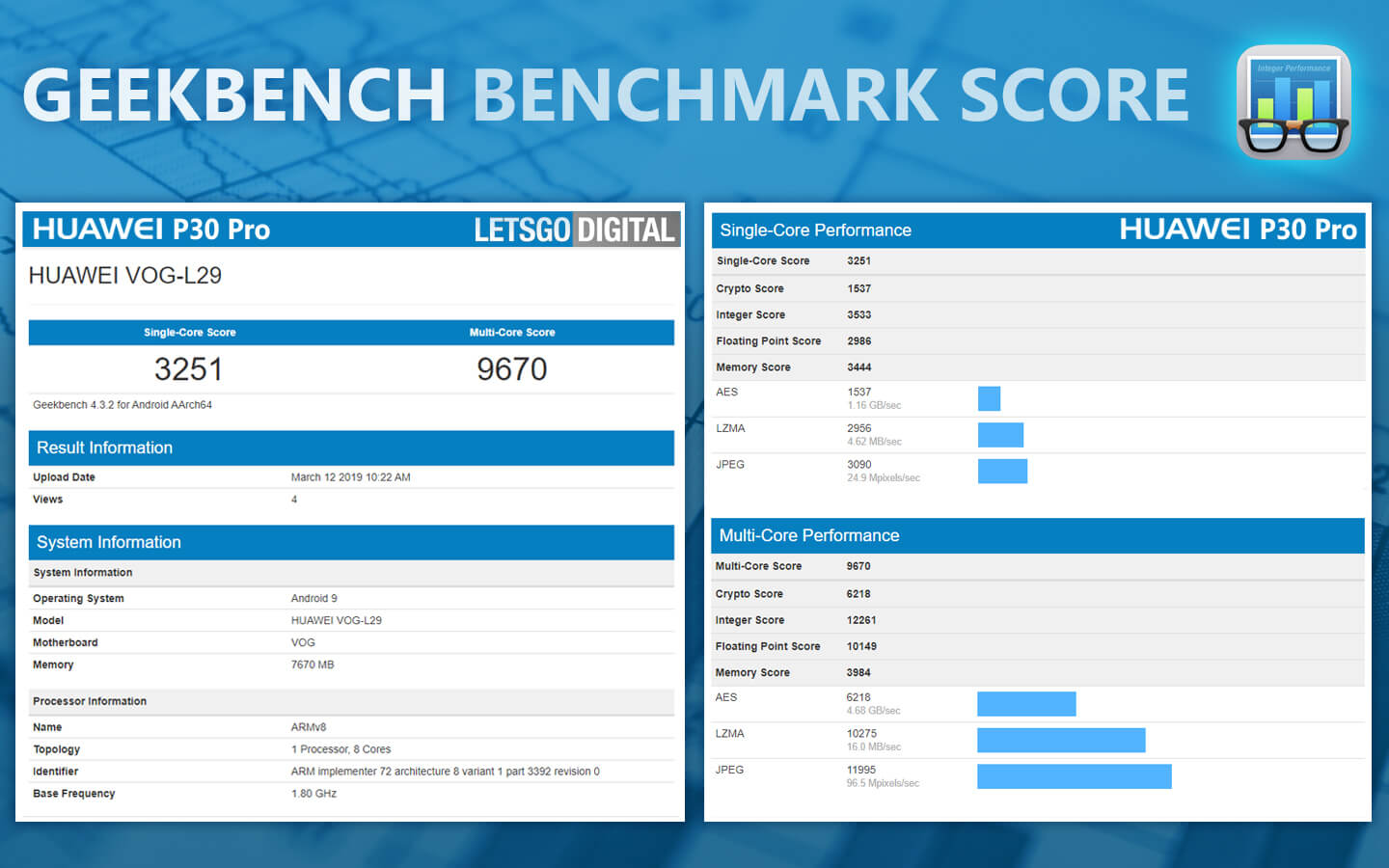 Today MobielKopen discovered a Geekbench benchmark for the Huawei P30 Pro. As presumed, the phone will be driven by a 1.8Ghz octa-core Kirin 980 processor with 8GB of RAM memory and runs on Android 9 Pie. The same hardware can be found in Huawei’s current flagship model, the Mate 20 Pro.