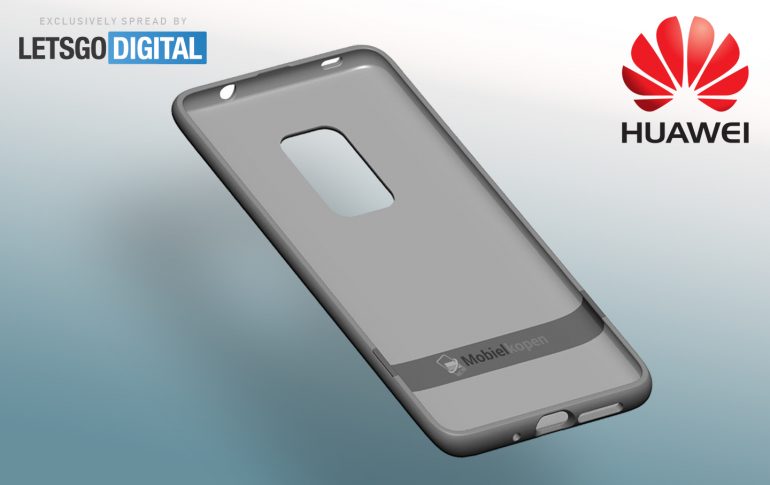 Huawei patents smartphone case for a smartphone with penta-lens camera. The case is probably meant for the Mate 30 Pro, expected in second half of 2019.

The Huawei P30 series are expected to appear at MWC 2019 at the end of February. But this is not the only high-end smartphone the Chinese manufacturer will launch in 2019. In the second half of 2019 the Mate 30 series will be introduced, with the Mate 30 Pro being the flagship model. A new patent may unveil more about the camera details of this top model. 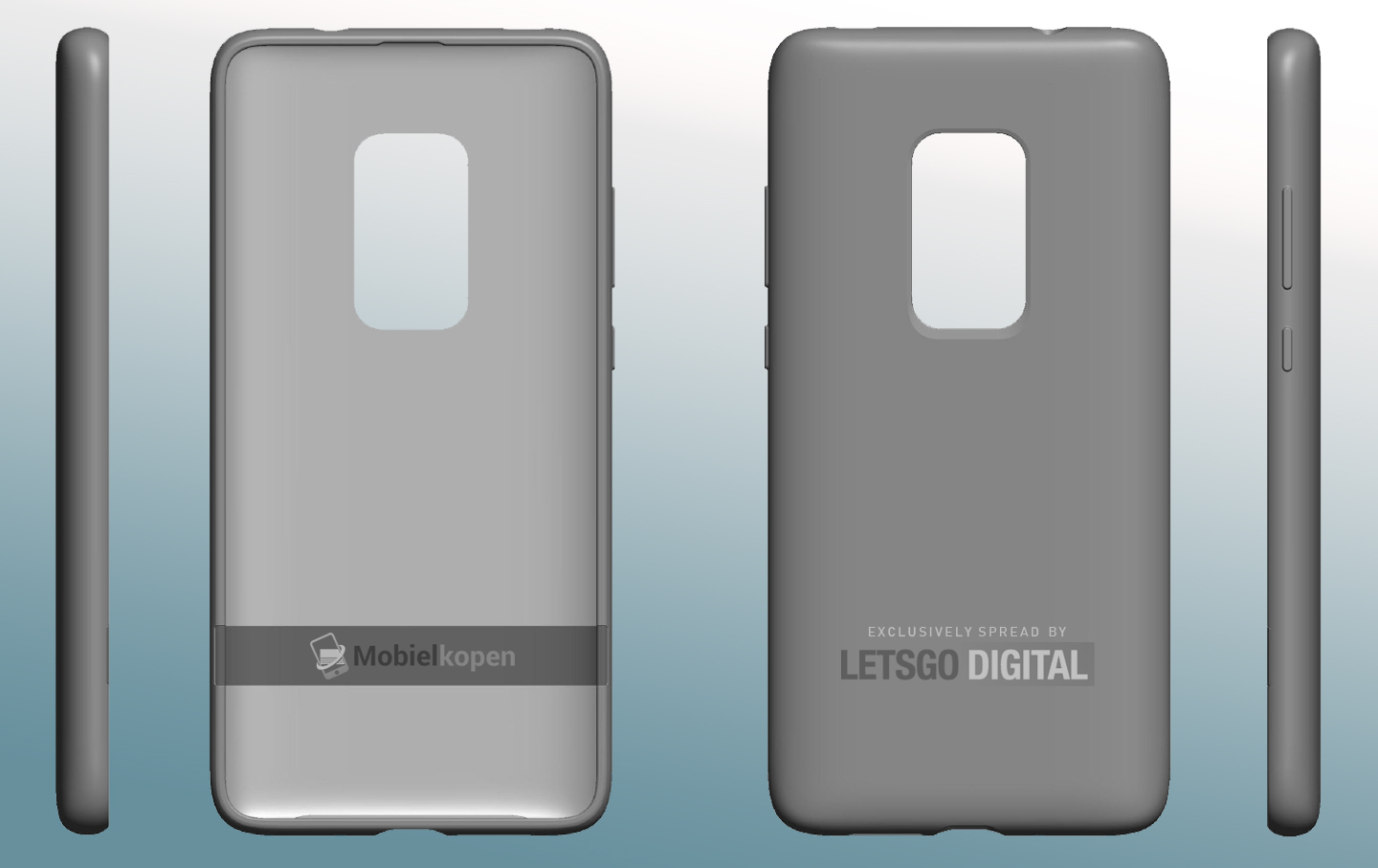 Huawei has filed a patent with CNIPA (China National Intellectual Property Administration) for a smartphone case with a large camera cut-out, that seems to be meant for a penta-camera. The Huawei case was found by the China experts at Mobiel Kopen. The camera cut-out has a rectangular shape and is larger than that of the Mate 20 Pro. It seems the patented smartphone case offers space to five cameras and a flash.

According to the latest rumors the upcoming Huawei P30 Pro will be the first Huawei smartphone with a quad-camera. The cameras will be located on the top left side, just like the P20 series. The earlier released Mate 20 Pro features a triple camera. This matrix configuration is placed in the center, just as is the case with Huawei’s patented smartphone case. It therefore seems likely that this case is meant for the Mate 30 Pro.

Huawei will not be the only manufacturer to launch a smartphone with penta-lens camera in 2019. It is believed HMD Global will launch the Nokia 9 Pureview smartphone at MWC 2019. This will most likely become the world’s first smartphone with five cameras on the back.