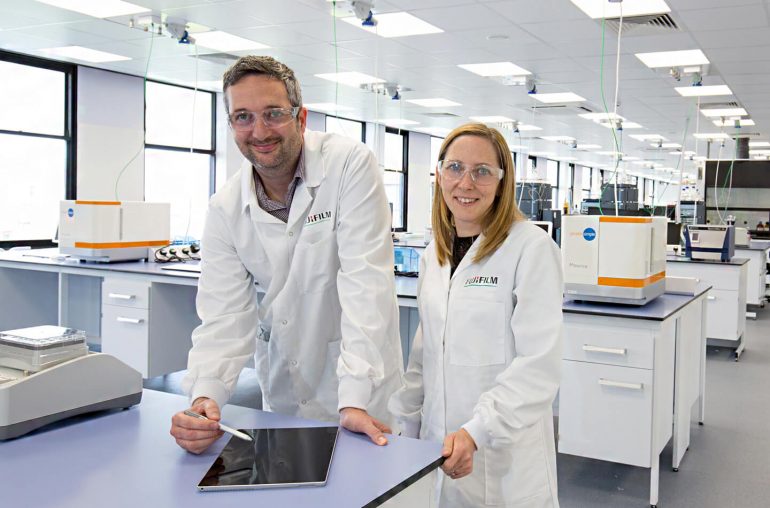 Fujifilm, formerly known as Fuji Photo Film, has been a prominent player in the film and camera industry since 1934. Occasionally the Japanese manufacturer also produces photo accessories like a 3D Image viewer. Why we mention that? Well, we stumbled upon a surprising patent.

Fujifilm has filed a patent with WIPO (World Intellectual Property Organization) for a flexible image display device. The patent was published three days ago and comes with various drawings and a precise description.

Fujifilm is not the first manufacturer to experiment with foldable displays. We hear a lot about foldable smartphones lately, the Samsung Galaxy X in particular, and we have also seen various foldable tablet concepts. But being an imaging brand Fujifilm files a patent for a flexible image display device. 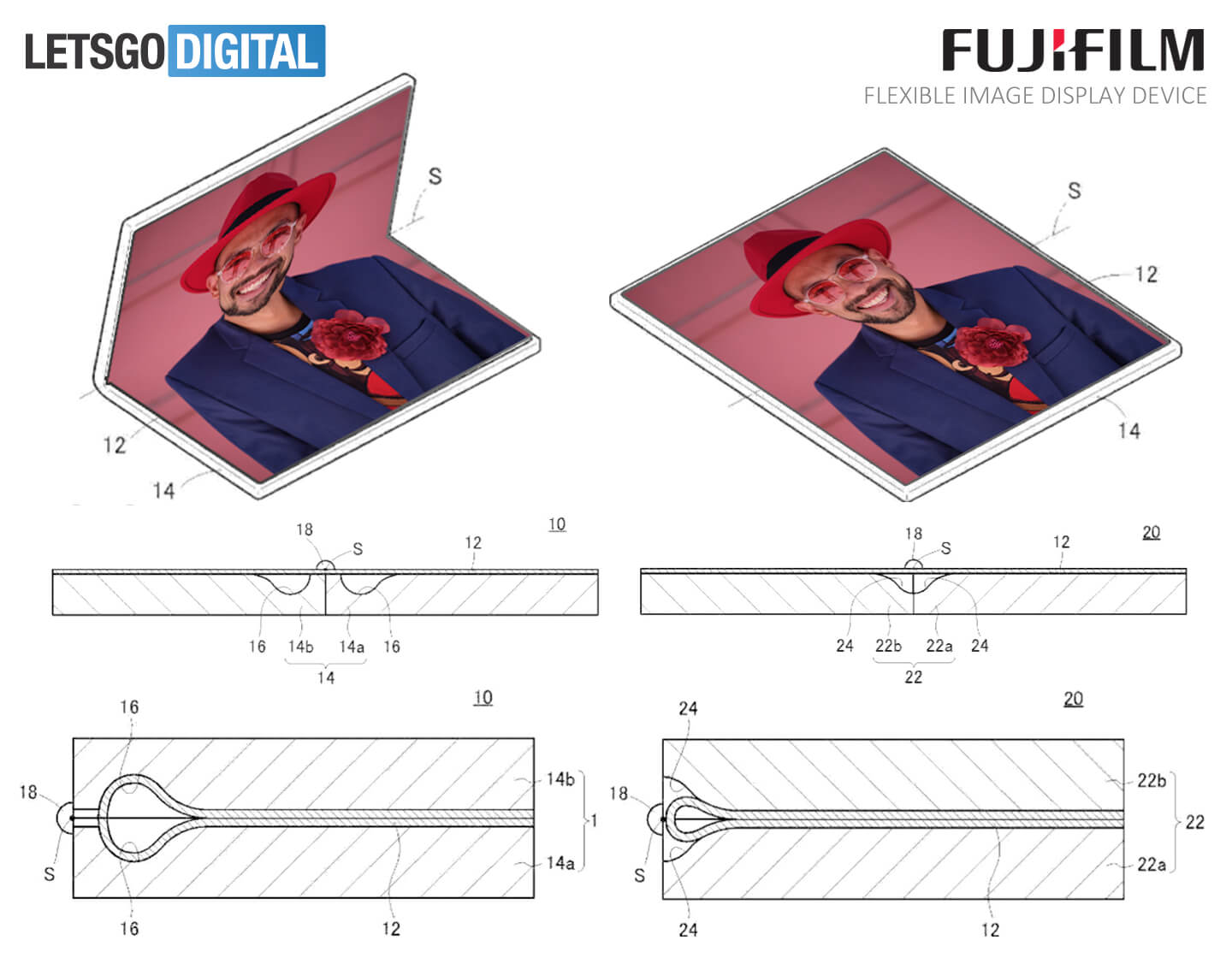 It´s a completely new concept we see here. When the device is folded, part of the flexible display unit curves in a recessed shape toward the back surface side, as you can see in the illustrations above.

The WIPO patent can be seen here.