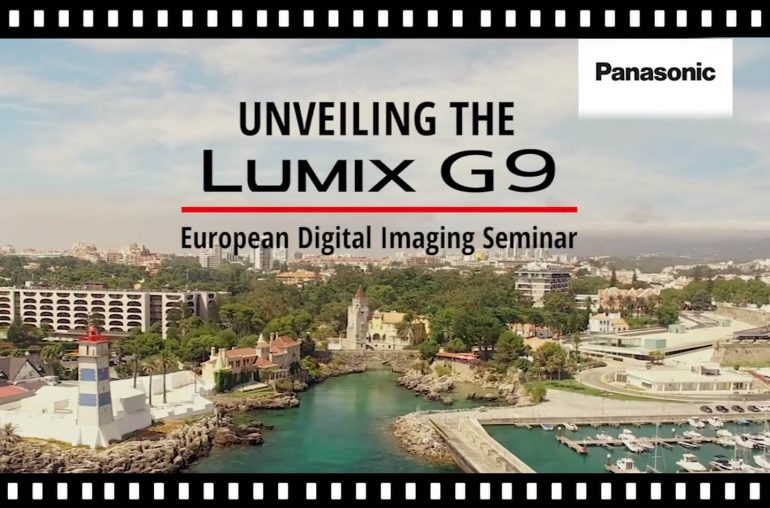 Last weekend we were invited by Panasonic to join the press event for the professional Lumix G9 mirrorless camera in Lisbon, Portugal.

Panasonic has introduced the Lumix G9 today, the most advanced system camera of the Japanese manufacturer to date. Last weekend we had the pleasure of attending the Panasonic Europe Digital Imaging event in Lisbon, where we got a good first impression with the new Panasonic Lumix G9. 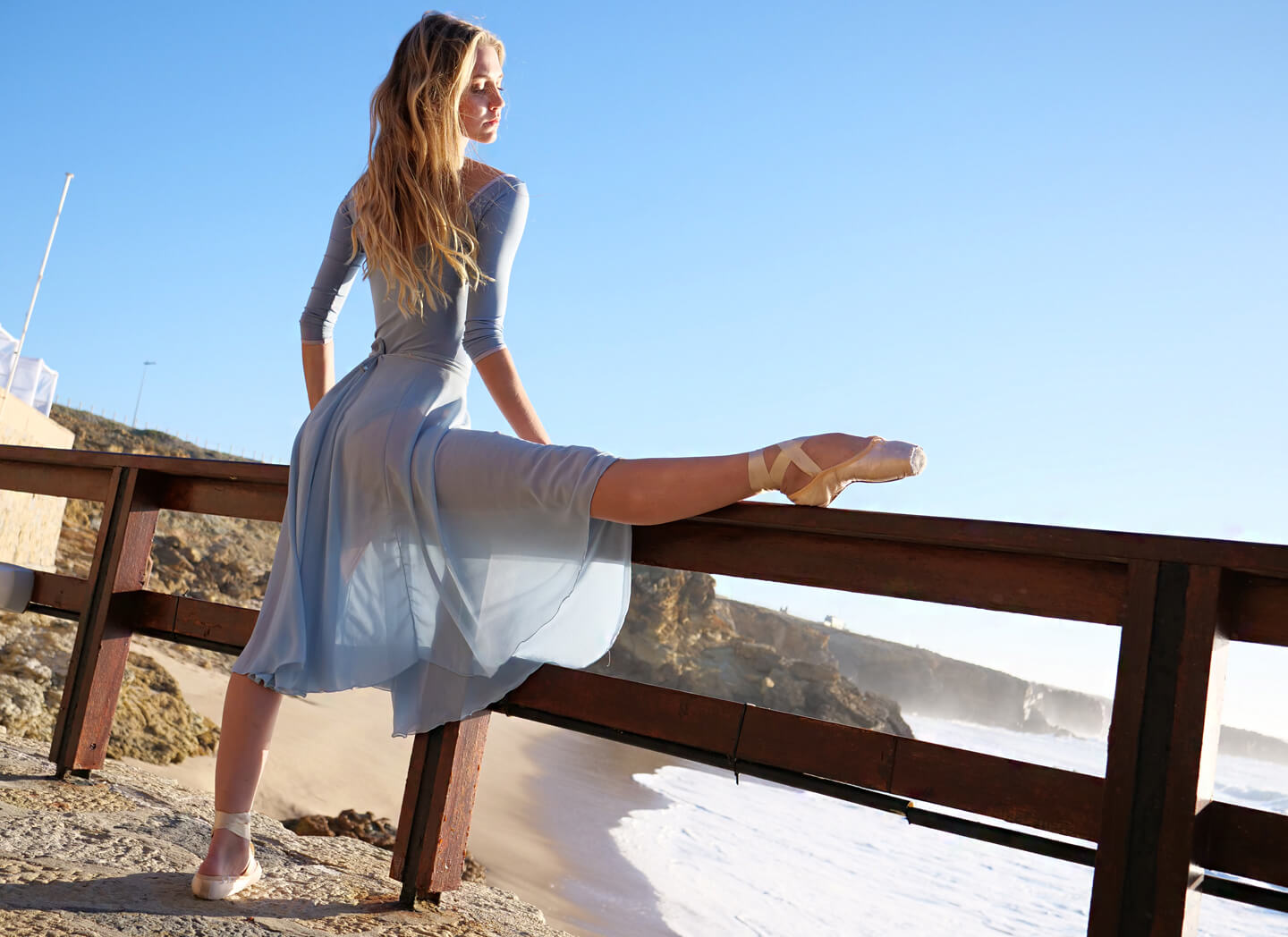 The event took place in the Portuguese district of Lisbon, in the coastal town of Cascais. An impressive old town in the most southern point of Portugal. During the two-day seminar, LetsGoDigital and colleague journalists have been well-informed on all ins and outs of the camera.

The Panasonic press event was very well organized. All journalists could stay in the five star Pestana Cidadela Cascais Hotel. Here also the plenary took place. After speaking in-depth about the new Panasonic G9 it was time for the shooting tour. While enjoying some sunshine, we were guided through the old city and along the beach.

We have filmed all the highlights during the press event. The following YouTube video will give you a good impression of our time in Portugal. Also curious about our experiences with the Panasonic Lumix G9? Read more about the camera performance and check out our sample pictures. As soon as we receive a test sample we will publish a full Panasonic G9 review.