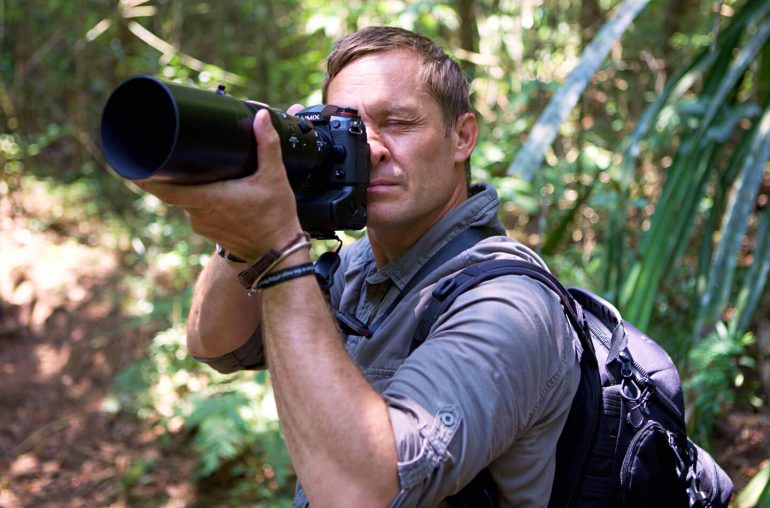 During a two-day Panasonic press event in Portugal we have been able to test the new Lumix DC-G9 extensively in practise.

The Lumix G9 is the latest system camera from Panasonic. The new top model builds on the success of the high-end Lumix GH5. The mirrorless camera features a 20.3 megapixel digital Live MOS sensor without low-pass filter. New is the High Resolution mode that produces 80 megapixel equivalent images (10.368×7.776 pixels).

The 80 megapixel equivalent images are generated by synthesizing 8 consecutively shot images while shifting the sensor. A tripod is therefore necessary, the high resolution images can be recorded in both JPEG and RAW format.

To further enhance image quality, Panasonic applied a special anti-reflection coating on the sensor of the Lumix G9, to reduce flare and ghosting. 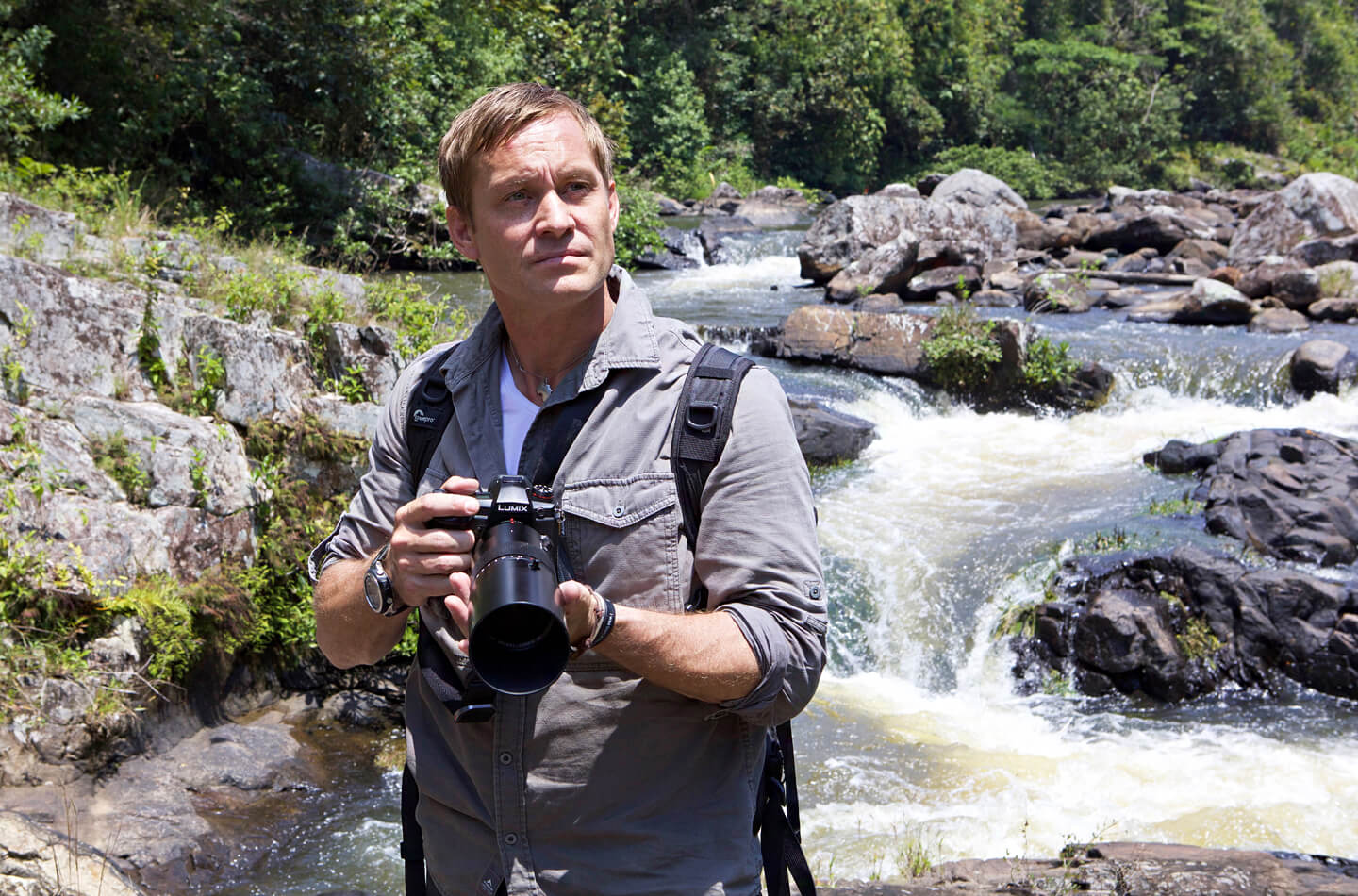 The Panasonic Lumix DC-G9 is a great camera to take along, especially for action photographers, but also for nature photographers. The renewed auto focus system with 225-AF points works extremely quickly and accurately. The Panasonic G9 can capture fast-moving subjects in full sharpness.

The advanced image stabilization system, which is a combination of a 5-axis body I.S. and a 2-axis optical image stabilization, ensures that camera suppresses camera shake effectively. The improved image stablizer makes it possible to use a 6.5 stop slower shutter speeds. With a steady hand, you can even take razor sharp tele photos.

The weatherproof body (splashproof, dustproof and frost resistant up to -10 ˚C) offers great convenience, like when we were shooting at the beach in Lisbon. The high resolution viewfinder (3.680.000 pixels) provides superb image and an impressive magnification of 0.83x. There is also a night mode and an AF Point scope integrated. In addition, the Panasonic G9 features a 3″ tilting touchscreen display with 1.040.000 pixels. The status LCD display is also very functional.

With the Lumix G9, Panasonic is able to introduce an impressive camera. And yes, of course, it helps to test this camera in the coastal city of Cascais, during the Panasonic Digital Imaging event, of which you can find a video preview here.

Nevertheless, I think the following sample pictures will speak for themselves. This mirrorless camera simply delivers an amazing image quality and is extremely fast. As soon as we receive a test sample we will publish a full Panasonic G9 review.

The following test pictures are taken with the Panasonic Lumix G9 in combination with the new professional Leica DG Elmarit 200mm lens. The last picture is made with the Leica 12-60mm kitlens. The photos are taken by Michael Sluijmer. 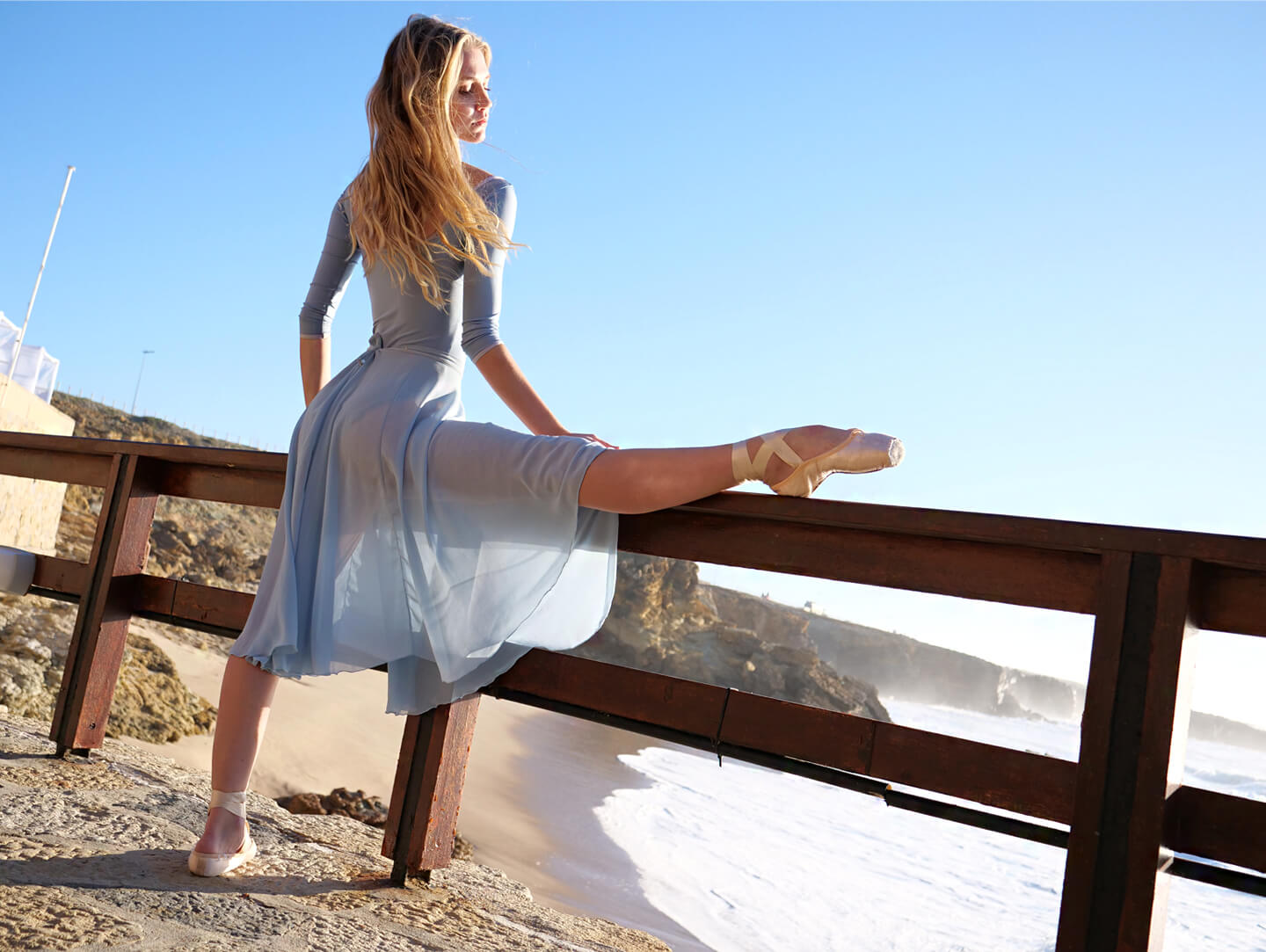 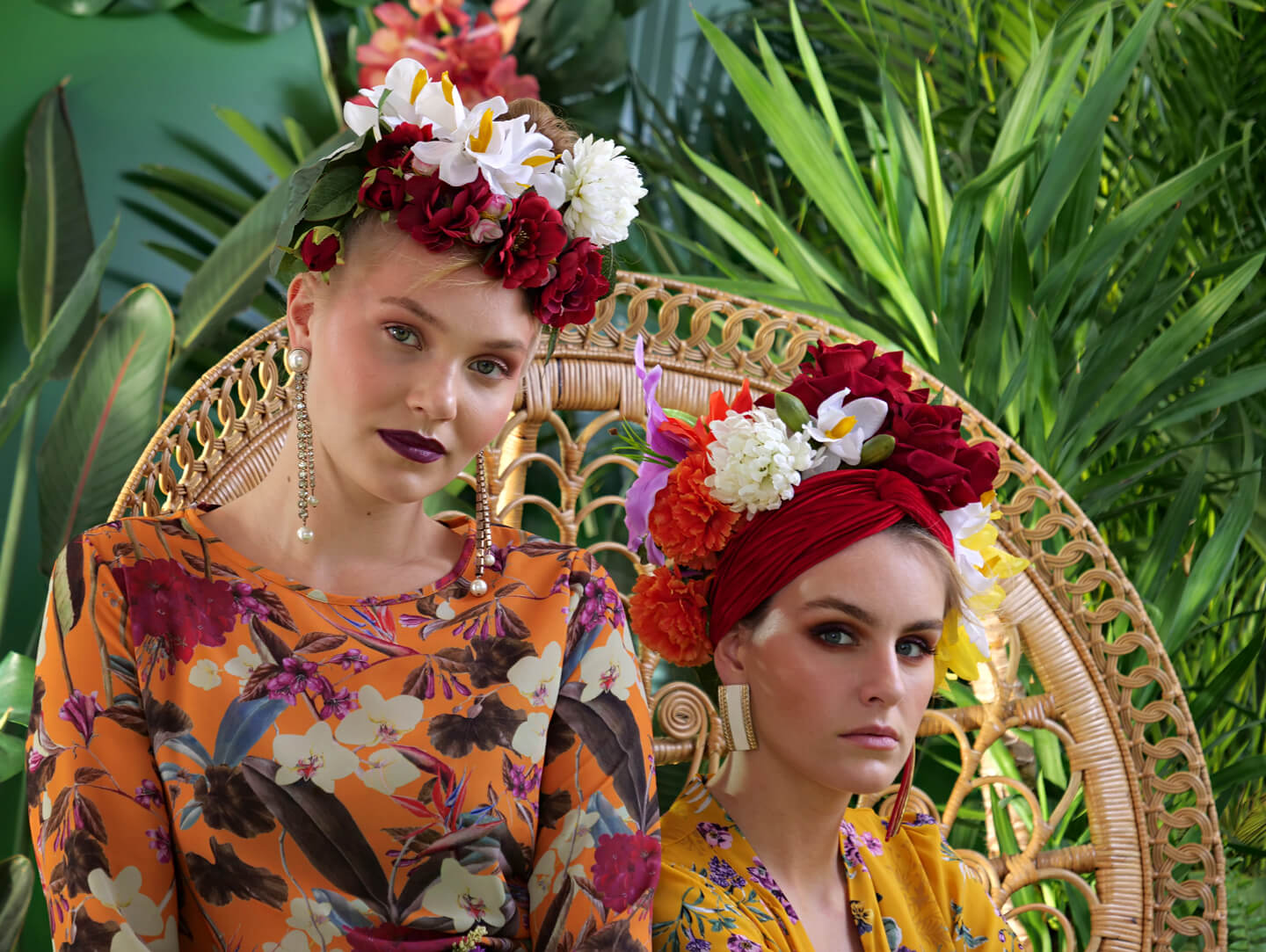