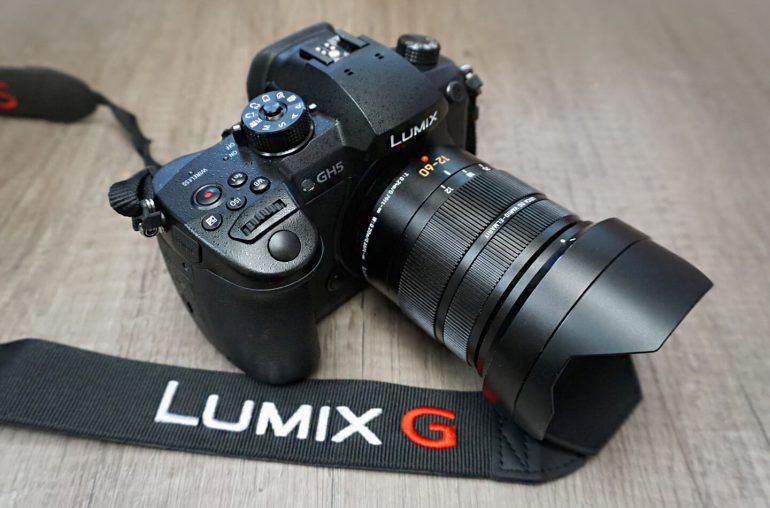 Panasonic launched firmware v2.0 for its most advanced Micro Four Thirds camera. We've been able to shoot with the updated Panasonic Lumix GH5.

At the beginning of this year, Panasonic announced its new flagship DSLM camera. The Panasonic Lumix GH5 is an interchangeable lens camera based on the Micro Four Thirds system. The Panasonic GH5 is not only a great camera for taking photos, especially among filmmakers and vloggers this is a very popular camera. 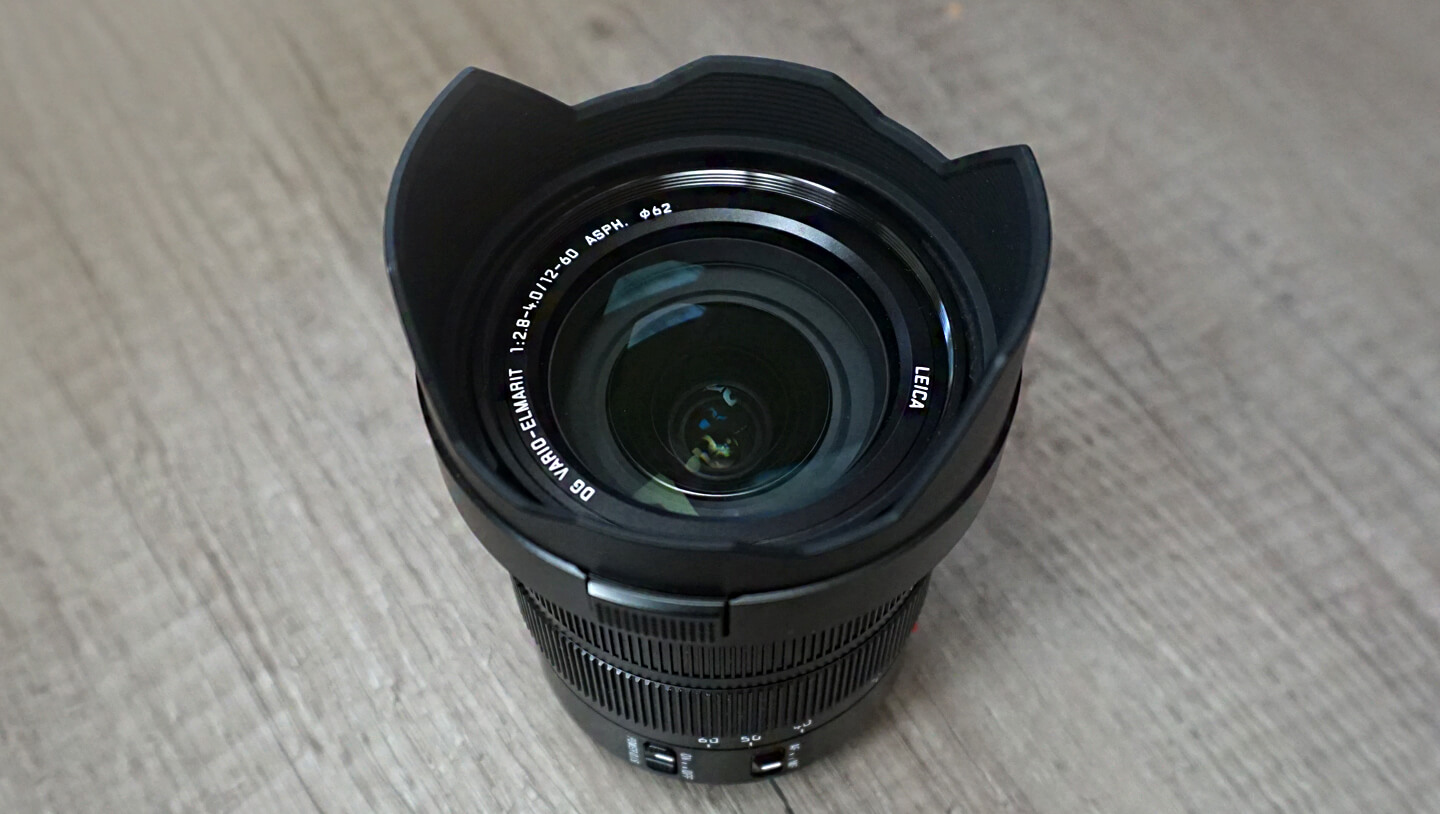 The Panasonic Lumix GH5 is equipped with a 20.3 megapixel digital live MOS sensor without AA-filter and an ultra-fast Venus Engine 10 image processor. The camera has an ISO range of 200 – 25,600, expandable to ISO 100. A renewed AF system with 225 focus points enables users to focus very rapidly and accurate. The Panasonic GH5 is world’s first system camera to record 4K videos at a speed of 60fps. In addition, there is a 5-axis Dual IS built-in and the body is dust and splash proof. 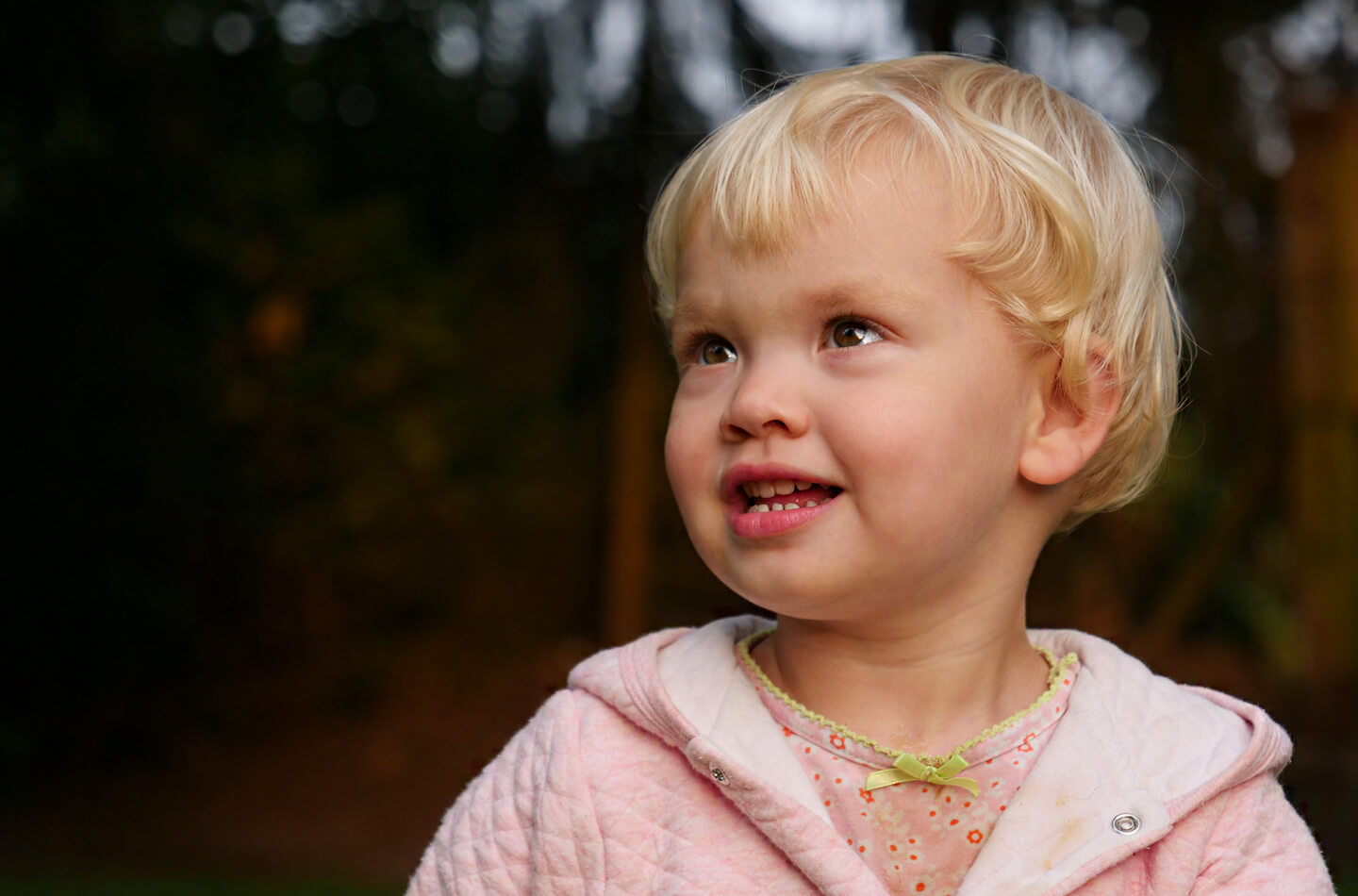 For sure you can find better photo cameras with a large full-frame sensor and of course there are certainly professional video cameras with even more features. But WOW, the Lumix GH5 is such a versatile camera and delivers an amazing image quality and a great price/quality ratio! 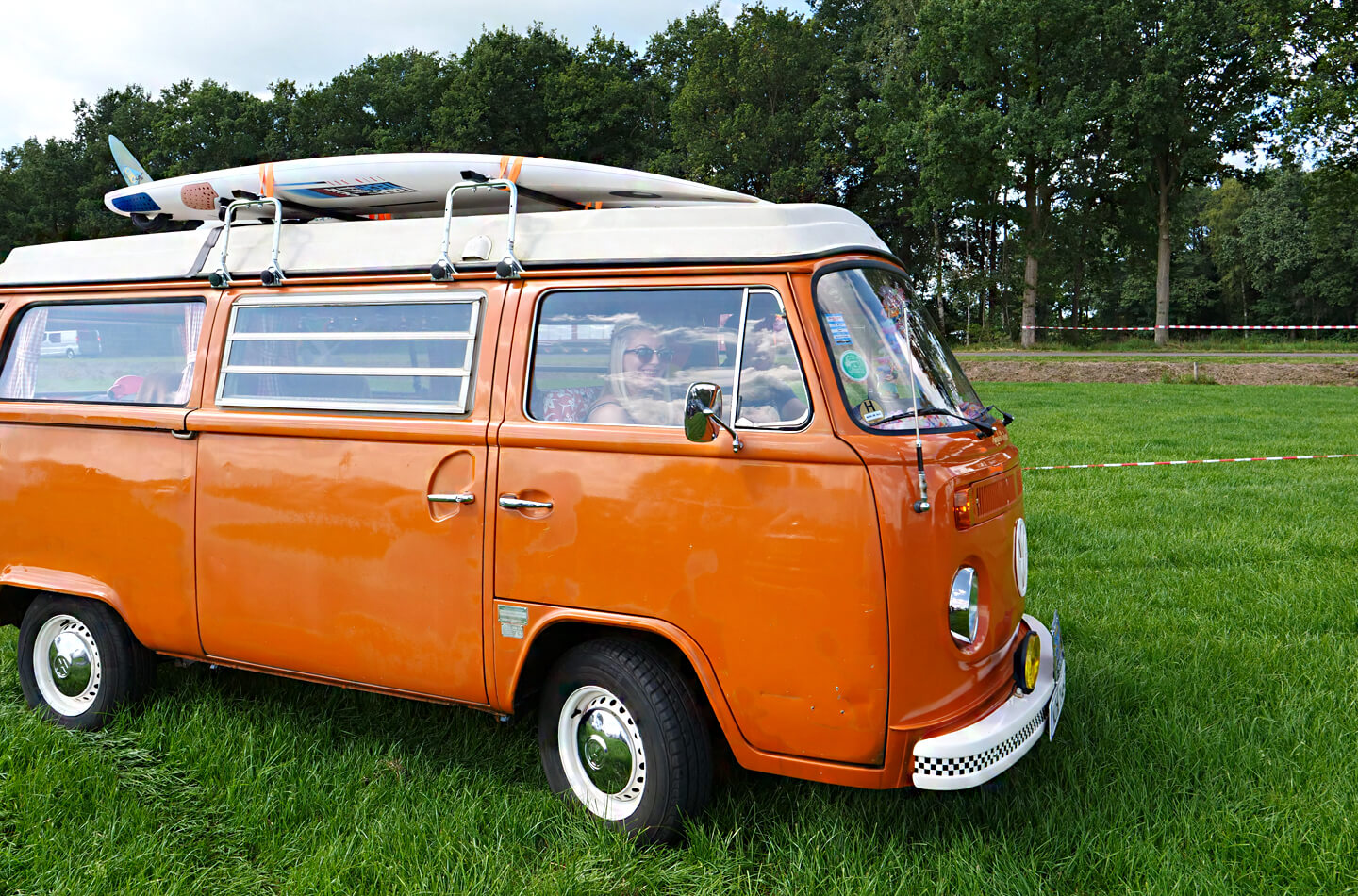 Photos, videos and everything in between -like 6K photo, time lapse, post focus and focus stacking- it all looks very impressive. Even in poor lighting conditions, this Micro Four Thirds camera has surprised us. We highly recommend it!

The new Lumix DC-GH5 firmware Version 2.0 is direct available for download. Below you will find some sample pictures taken with the updated Lumix GH5. 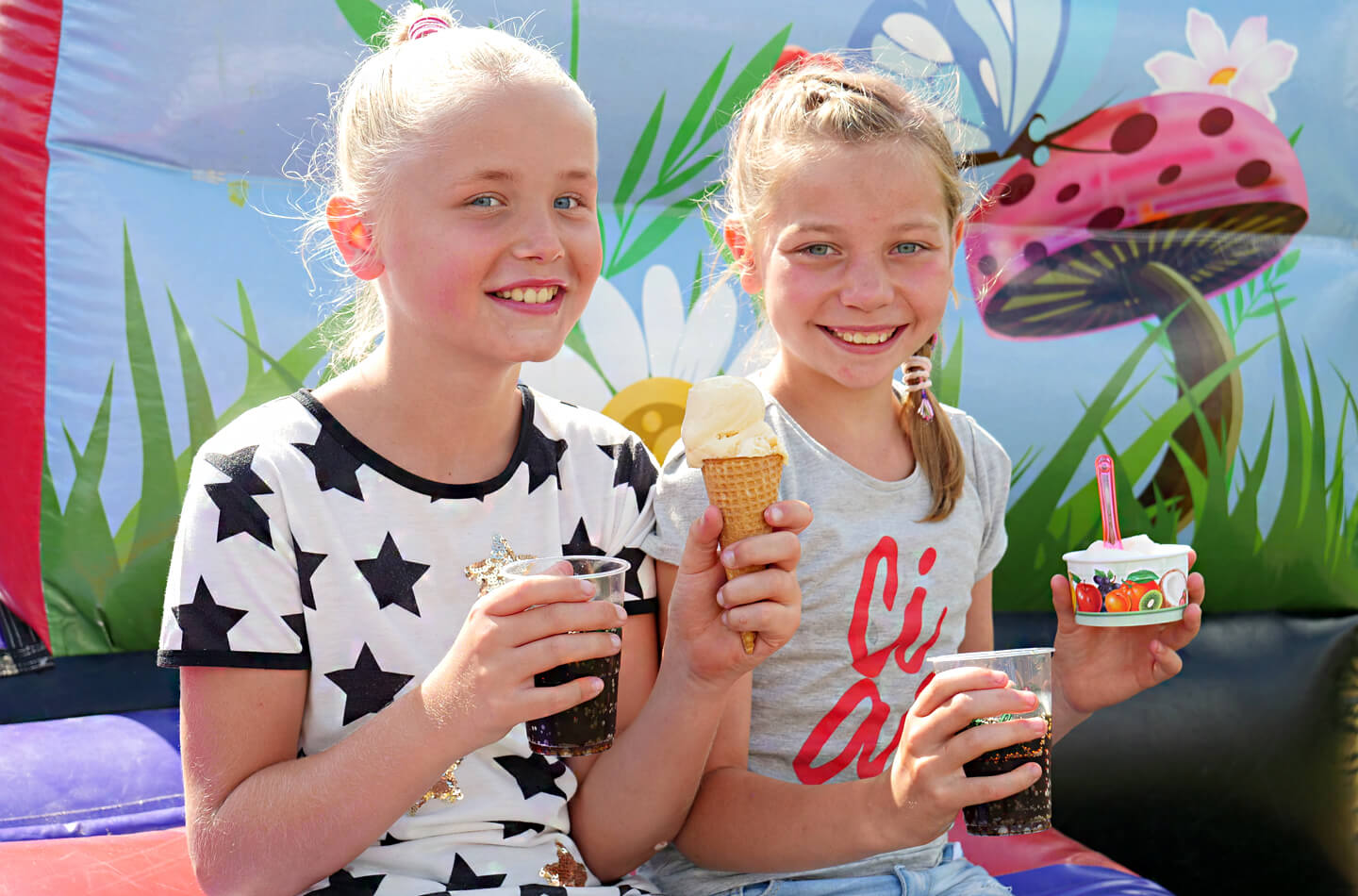