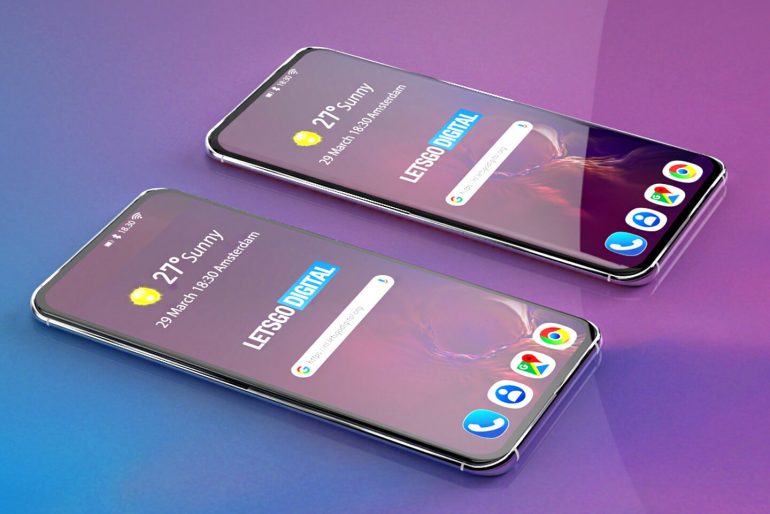 Samsung will release its new Galaxy Note 10 smartphones in just three months from now. The Pro model has the same aspect ratio as the Galaxy S10 series.

The new Note will be released around August / September. Two new Samsung Galaxy Note 10 smartphones are expected this year. In addition to a standard variant, Samsung also has a Pro model in development – both will be available in 4G and 5G versions (four models in total). The Note 10 Pro 5G with model number SM-N976V just surfaced in a benchmark, which reveals more details about the aspect ratio of Samsung’s upcoming high-end smartphone with S Pen. 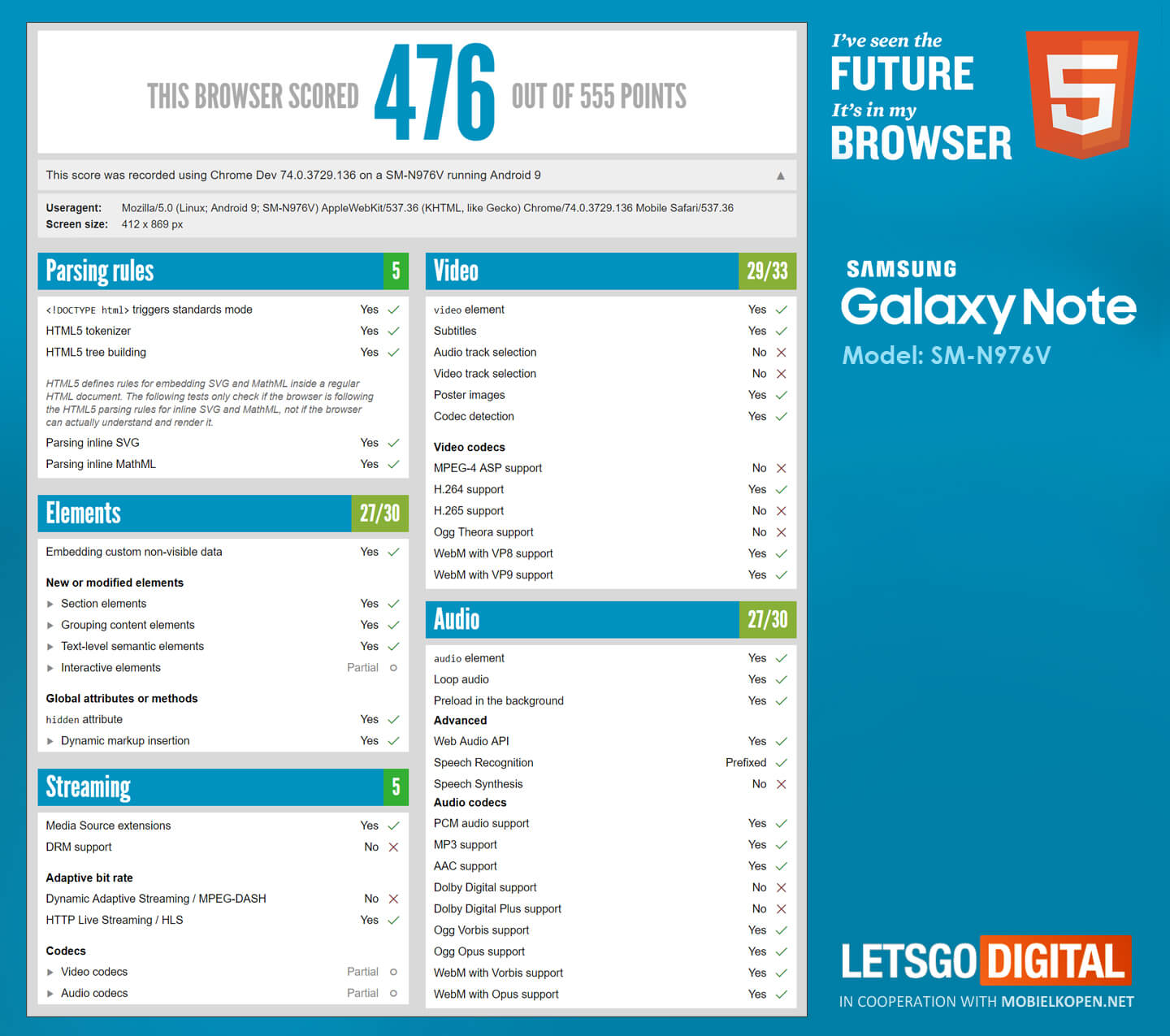 The HTMLTest was found by MobielKopen and reveals that model number SM-N976V runs on the Android 9 Pie operating system. In that respect nothing new of course. However, the screen ratio is remarkable. The phone has a resolution of 412×869 pixels. Although this is obviously not the actual resolution, it does indicate something about the screen ratio. Based on this information, the Galaxy Note 10 Pro will have a screen resolution of 1440 x 3040 pixels and an aspect ratio of 19:9.

It seems Samsung will also integrate an extra powerful battery. The Pro variant will likely be equipped with a 4.500 mAh battery that support 25W fast-charging. In addition, it is expected the phone features a quad camera and a dual selfie-camera, comparable to the Galaxy S10 5G model. Based on previous years, Samsung will probably introduce their new flagship device end of August. The release will be scheduled for beginning of September.