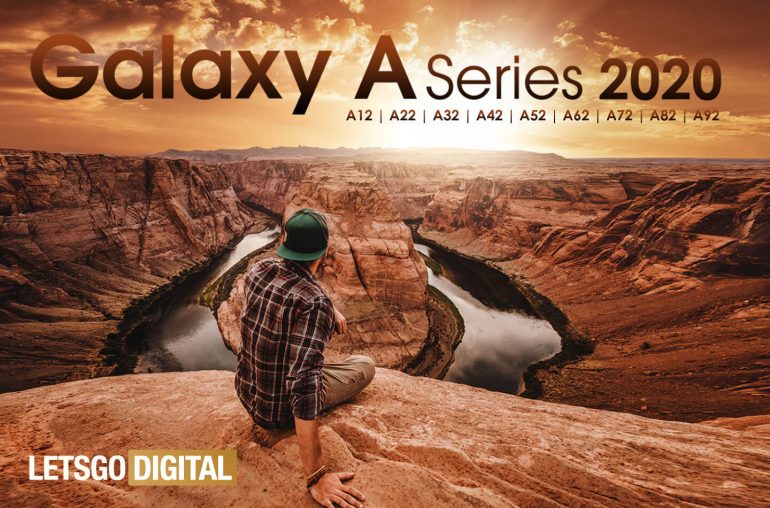 Samsung has great success with their diverse Galaxy A-series smartphone line-up. This year the Korean manufacturer has released a large number of new models, from the budget Galaxy A10 to the advanced midrange A90, and all dozens that are in between. Today the company has filed a total of 9 trademarks to secure the name of its future A-series devices. 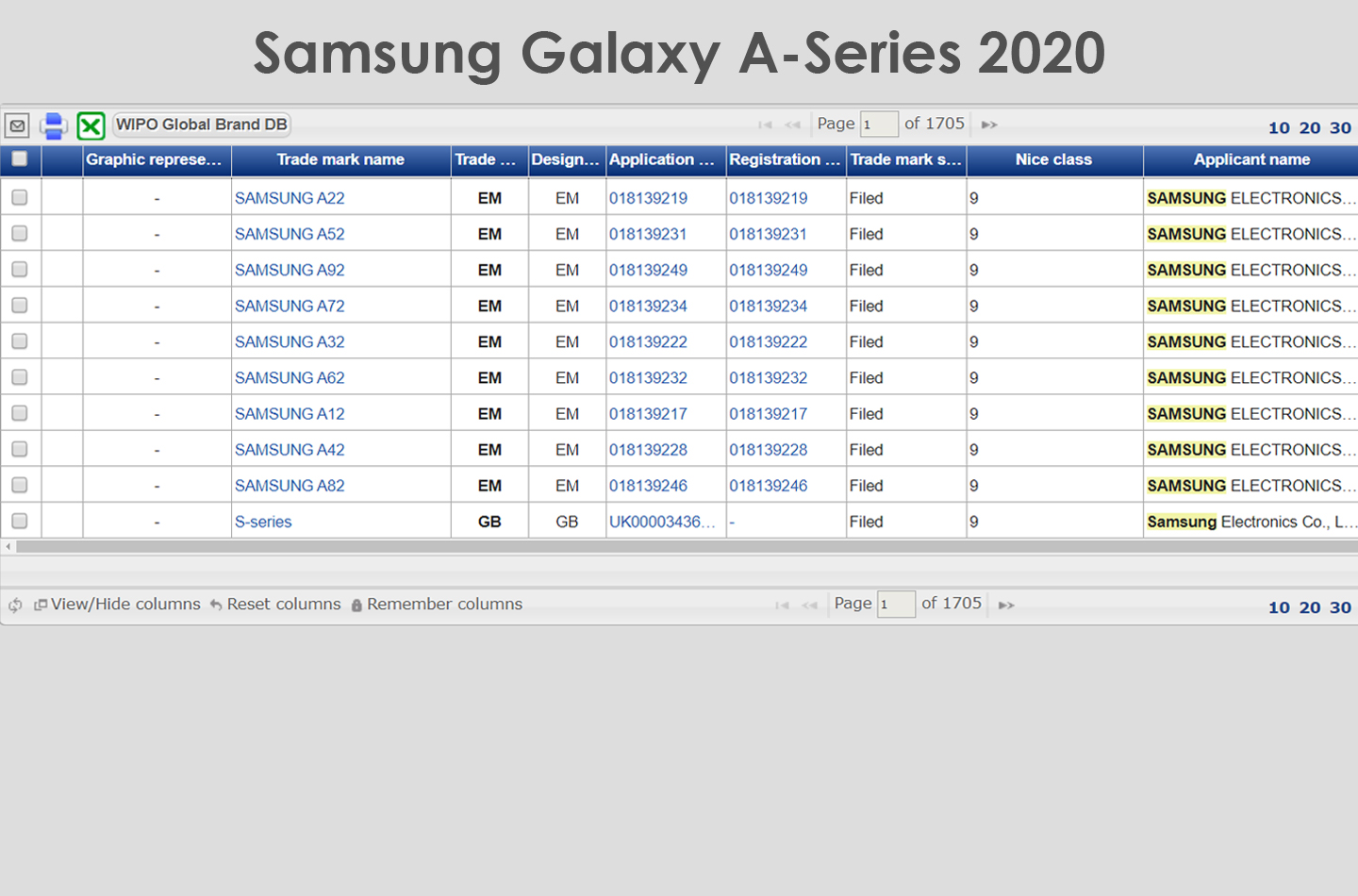 In July LetsGoDigital also discovered a series of new brand names including the Galaxy A11, A21, A31… A91. Possibly Samsung will use these names for the first half of 2020. The newly filed trademarks could very well be used for the A-series devices in the second half of 2020. This year Samsung has added an ‘s’ to the names in the second half of the year. Resulting in model names like the Galaxy A10s, A20s, A30s… A70s.