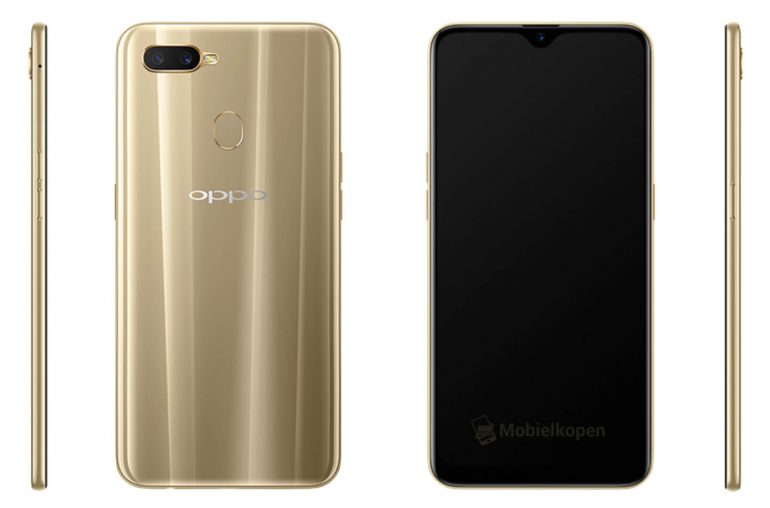 Oppo A7 renders and price leak

Oppo will soon introduce a new midrange smartphone. New renders show the Oppo A7 in detail also the price and availability have leaked.

The Chinese manufacturer Oppo is expected to release a new midrange smartphone soon. The Oppo A7 has already appeared on the internet multiple times. First the smartphone was certifified by Bluetooth SIG, and last week the phone with model number PBFM00 and PBFT00 appeared on the Chinese certification site TENAA, revealing most of its specifications. 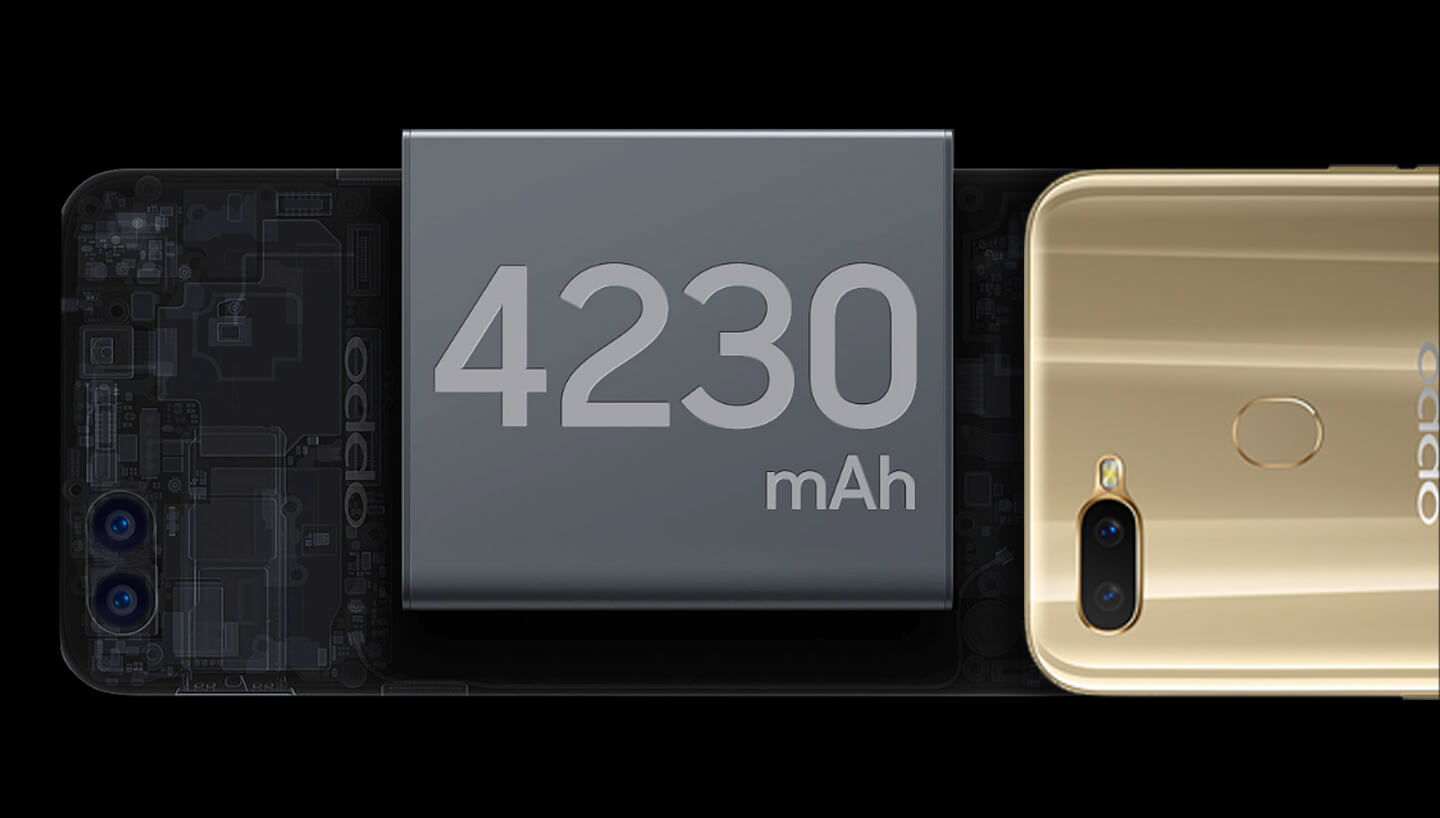 Our good friends over at Mobiel Kopen have gotten their hands on a series of renders of this new Oppo smartphone. The smartphone is visible from all sides. This time the phone is not shown in pink or blue, but in a golden color. Furthermore, the Dutch website also seems to know the launch date of this new device. The Oppo A7 will be available in China from November 13, 2018 for approximately 1600 yuan / 200 Euros / 230 USD / 180 GBP. Whether the smartphone will also be available outside of China is not yet known.

The Oppo A7 will be equipped with a 6.2-inch display with a HD+ resolution (720×1520 pixels). The phone will have a waterdrop notch and a screen ratio of 19:9. The camera on the front will have a 16 megapixel sensor. In addition, the A7 features a dual camera on the back, with 13 + 2 megapixel resolution. The fingerprint sensor can also be found on the rear side.

The Oppo smartphone will be driven by a 1.8Ghz Snapdragon 450 processor with 4GB of RAM and 64GB internal storage. The storage memory can be expanded via a microSD card up to 256GB. In addition, the A7 will run on the Android 8.1 Oreo operating system. The 4.230 mAh battery will take care of the power management.