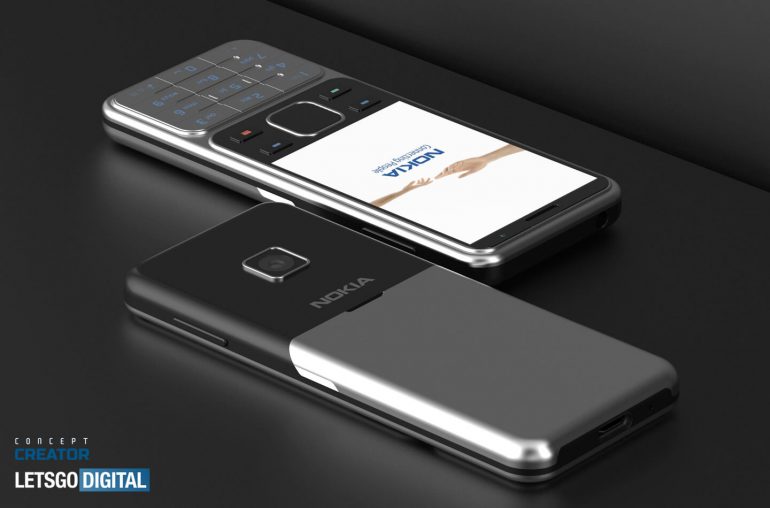 The Nokia 6300 4G feature phone is expected soon, the 2020 model builds on the immensely popular and eponymous mobile phone from 15 years ago.

Nokia has a rich history of feature phones. A decade or two ago, the mobile phone market was dominated by the Finnish manufacturer. Although the market has changed significantly since Apple released the iPhone and Google introduced the Android platform, Nokia is still regularly reviving old models. Consider, for example, the Nokia 8110 4G or the more recent Nokia 2720 Flip and Nokia 800 Tough. It seems that the Finnish manufacturer will soon be releasing two classic phones again.

Last week, the German website Winfuture reported that the Chinese HMD Global, worldwide licensee of Nokia smartphones, will soon introduce two new mobile phones; the Nokia 6300 and the Nokia 8000. Both phones come with limited smart functions and are based on the popular Nokia icons from 15 years ago. 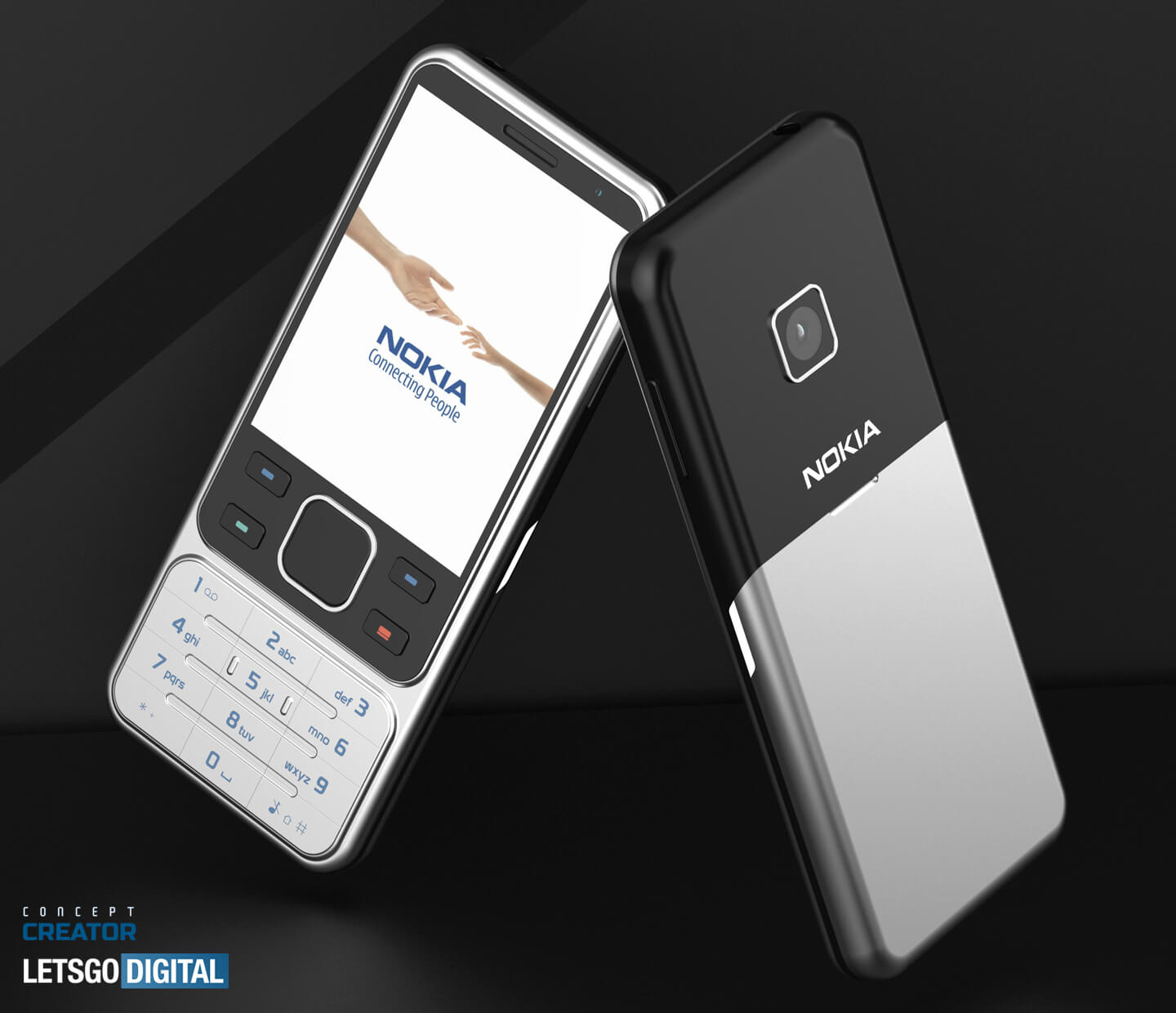 The original Nokia 6300 was introduced in 2006. This candy bar phone was in high demand, thanks in part to its stylish two-tone design and stainless steel housing. The two LED lights on the side of the device were also unique. The phone was equipped with a 2” display and a 2 megapixel camera with 8x digital zoom. Symbian S40 OS was used as the operating system.

This feature phone hardly needed memory, 7.8MB of RAM and 2GB of storage memory were built in. The exchangeable 860 mAh Li-ion battery had a standby time of no less than 14 days. For about € 250 you could choose between the colors black/silver, white/silver and red/silver, among others. To what extent the new 2020 model features the same specifications remains unknown for the time being.

There is also no image material available of the new Nokia 6300 4G. This has inspired the Dutch 3D designer Jermaine Smit, aka Concept Creator, to create 3D images of the Nokia 6300 (2020 model) himself – based on the iconic design of a decade and a half ago, with some subtle changes including a slightly larger screen. Jermaine also made the following video animation of the new black/silver feature phone from Nokia.

Where the classic only supported the 2G network, the new model will also offer 4G LTE support. This way, you can make use of all the advantages that today’s mobile internet has to offer.

The original was also provided with the game Snake, which means that there is a good chance that you will find this famous game on the 2020 model as well. The memory was also expandable via a memory card, which would of course be a nice extra, since the standard capacity is only 2GB.

The Nokia 6300 4G will most likely be officially announced in a few weeks. The feature phone will undoubtedly get a lower price than 15 years ago, you can probably buy this model for less than € 100. 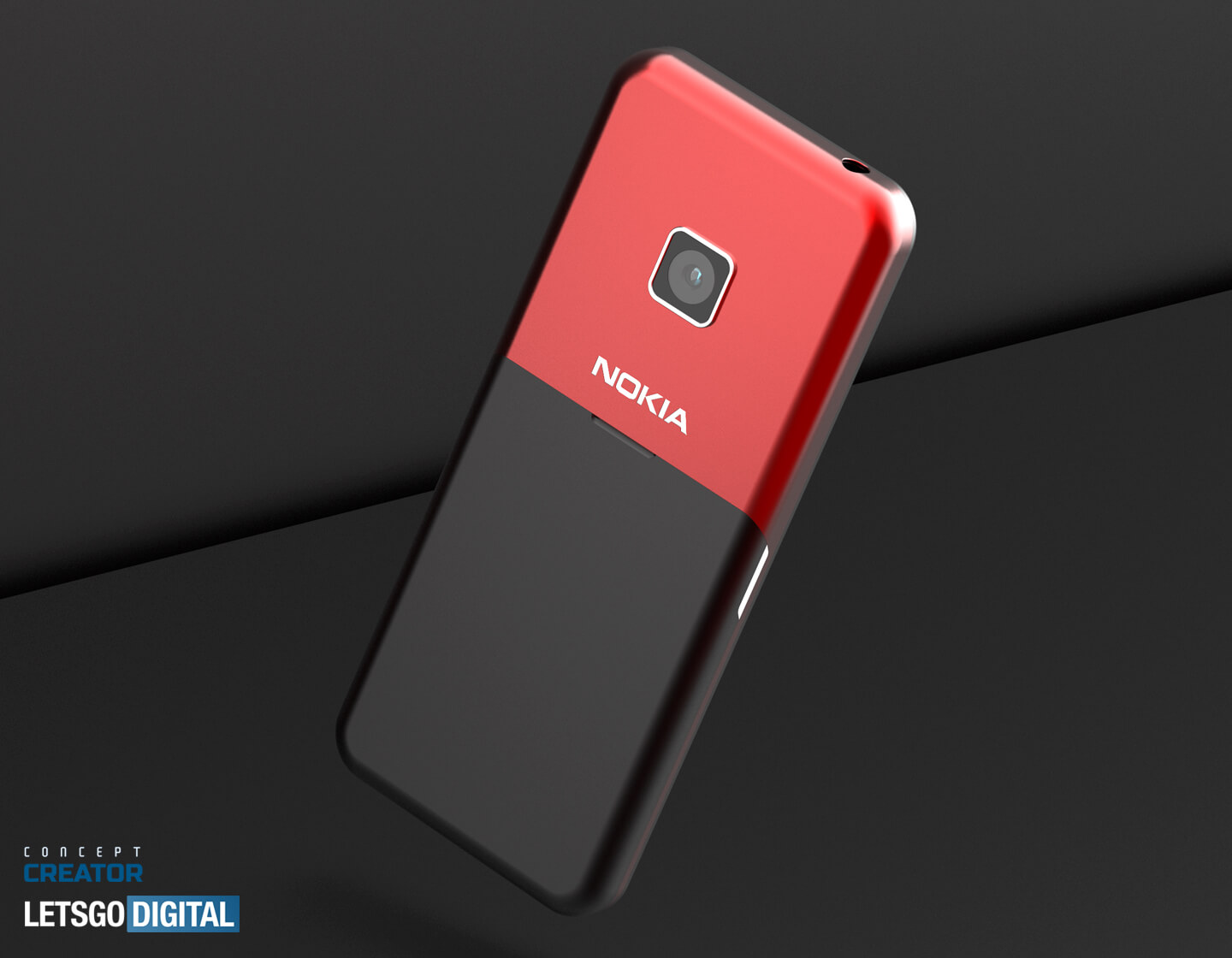 To get a sense of the success the Finns had 15 years ago with the mid-range Nokia 6300, the manufacturer has sold a whopping 35 million units of this style-driven phone. This makes this model one of the best-selling Nokia phones of all time.

After the success of the 6300, Nokia also released several slightly improved variants, in the form of a Nokia 6301 and 6300i. The latter had a similar design, but also offered WLAN and VoIP support. 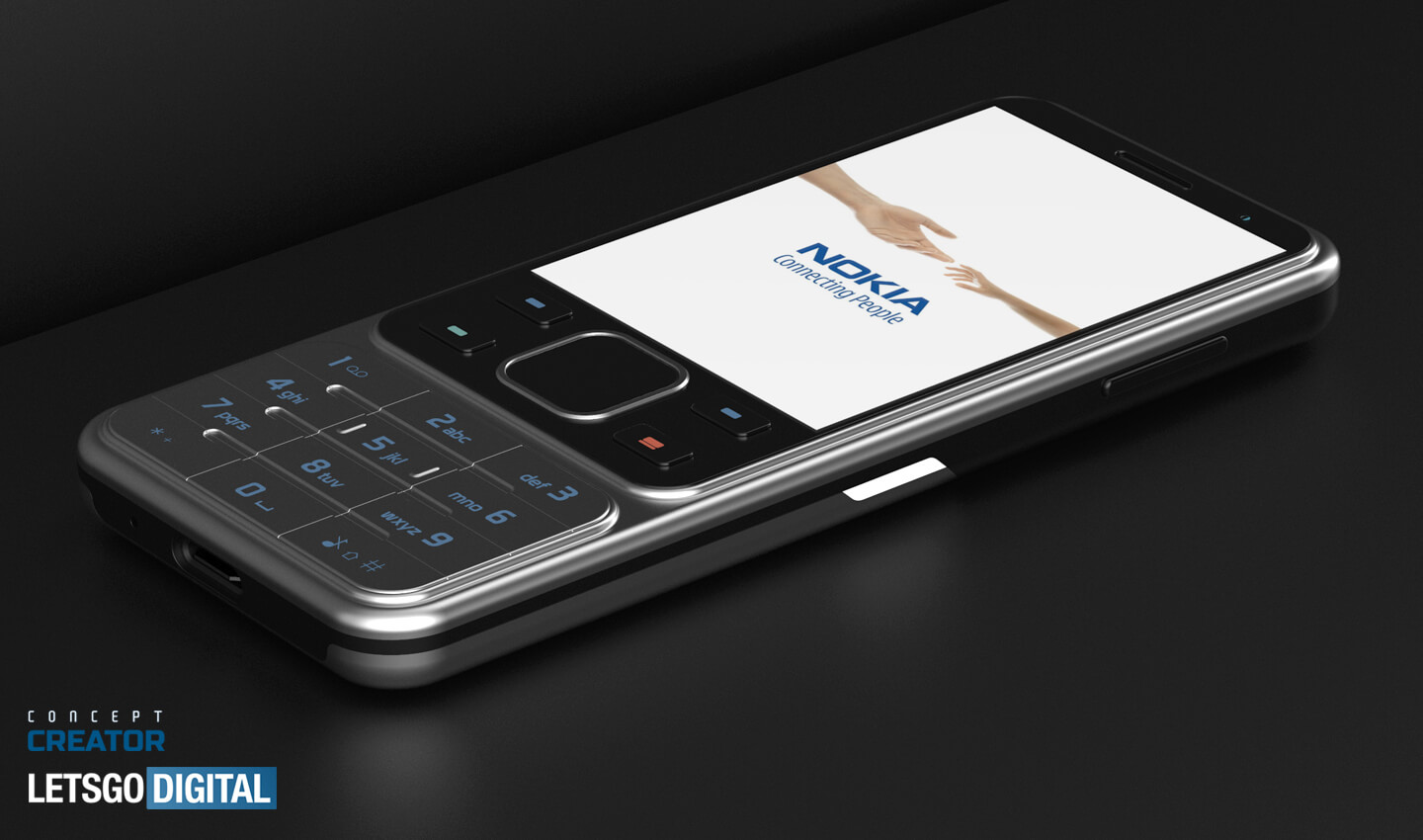 Note to editors: The product renders presented in this publication are made in collaboration with Jermaine Smit (aka Concept Creator). The images are copyright protected and licensed to LetsGoDigital. You are allowed to use the graphics if you include a clickable source link into your publication. Thank you very much.