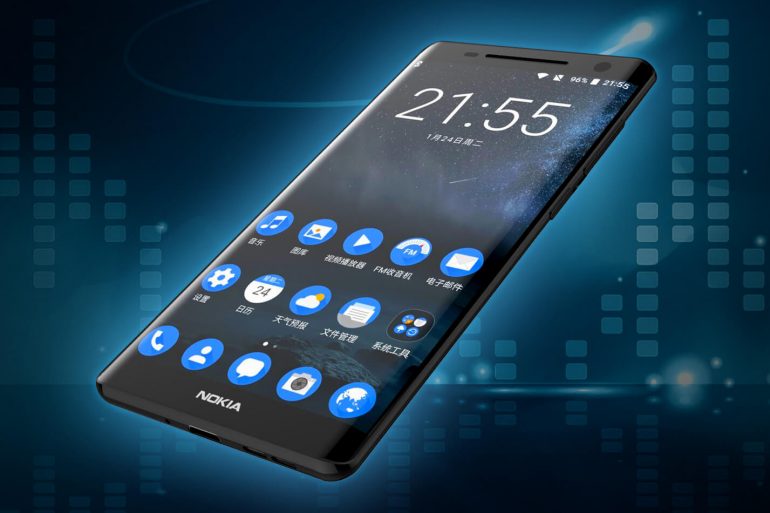 There have been rumors about an upcoming Nokia flagship model for some time now. This phone apparently gets the name Nokia 9. Today new information about this high-end smartphone came in. 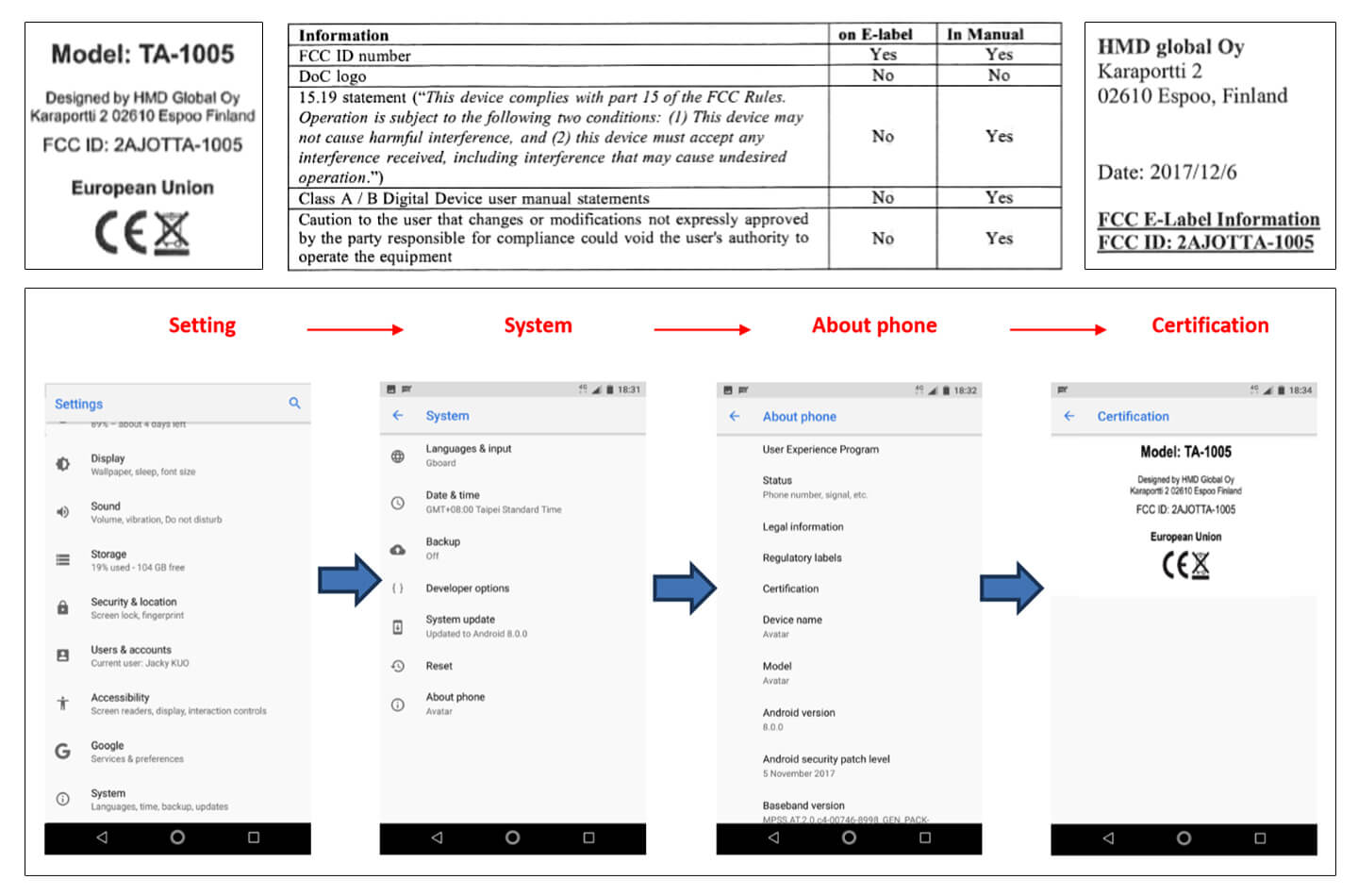 The Dutch website Mobiel Kopen just discovered an unannounced phone from HMD Global has been approved by the FCC (Federal Communications Commission) today. It’s the TA-1005, this model number supposedly belongs to the Nokia 9.

The Nokia phone that passed the inspection has 128GB storage space and runs on Android 8.0. In addition, the FCC approval tells us the TA-1005 will be equipped with the Snapdragon 835 processor. The Nokia 9 will feature a 5.5 inch OLED display and a 3.250 mAh battery. Furthermore, the high-end smartphone will incorporate a dual camera with 12 and 13 megapixels. At the front a 5 megapixel selfie-camera will be available.

Earlier rumors tell us the Nokia 9 will be a bezel less phone. Besides 128GB, the phone will probably also appear with 64GB internal memory.

HMD Global has surprised us with a complete Nokia smartphone line-up this year. It started off with the Nokia 6, followed by the Nokia 3 and Nokia 5. Not long after the Nokia 8 was released. In October the Nokia 7 was launched and last month the budget Nokia 2 has been introduced.

Earlier rumors suggested we may see the Nokia 9 even before the end of the year. Although we are almost in 2018, the FCC approval does tell us we do not have to wait much longer.

The FCC approval can be seen here.