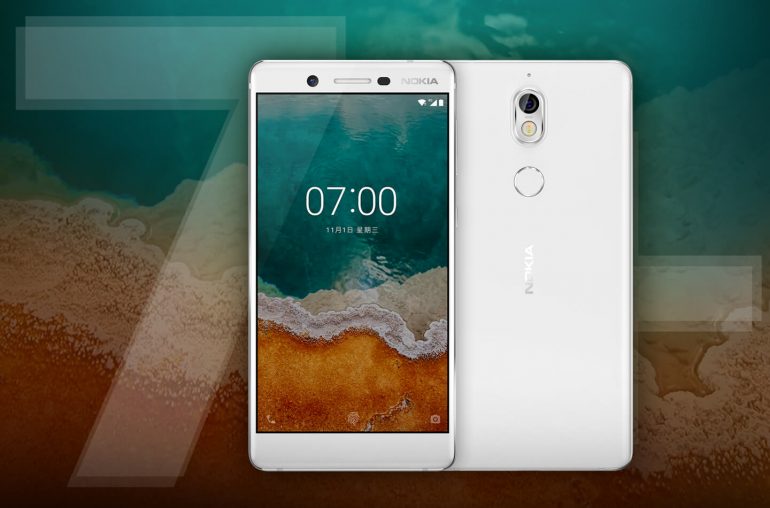 Nokia 7 Plus spotted on Geekbench

The Nokia 7 Plus has just been spotted on Geekbench. The new mid-range smartphone gets a more powerful processor than its predecessor.

HMD Global is expected to launch a series of new Nokia handsets in 2018, among them is the Nokia 7 Plus. Not much is known about this handset to date. A recent benchmark test reveals its true existence and some spec details.

Our friends over at Mobiel Kopen just spotted the Nokia 7 Plus on Geekbench, the benchmark reveals some of the specs of this new device. The benchmark shows a score of 5902. 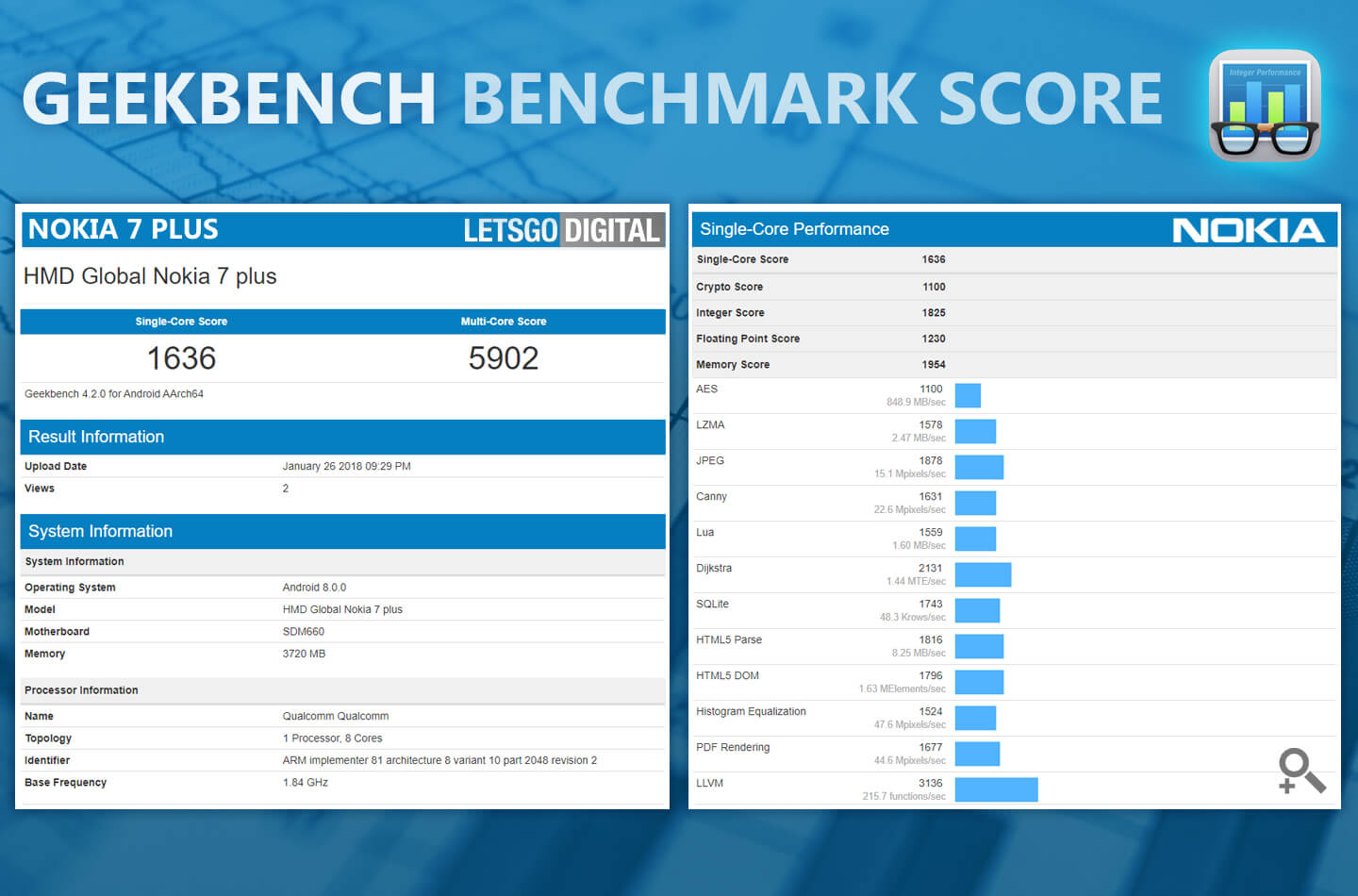 The Nokia 7 was introduced in October 2017, but the handset was never launched worldwide. HMD Global could very well decide to launch the Nokia 7 Plus instead. At the beginning of this year, the Nokia 4 and Nokia 7 Plus appeared in an APK file for the Nokia camera app. This was the first time the name of both handsets appeared online.

As the smartphone now also appeared on Geekbench, we may see an introduction at Mobile World Congress 2018. This event will take place in one month from now, in Barcelona, Spain.

Last week the Chief Product Officer at HMD Global, Juho Sarvikas, published a Tweet saying; ‘Sorry for radio silence. Been super busy planning MWC2018. Please expect it to be awesome’. The Finish company is clearly preparing for the annual tradeshow and will most likely introduce the Nokia 9 flagship model during the event.