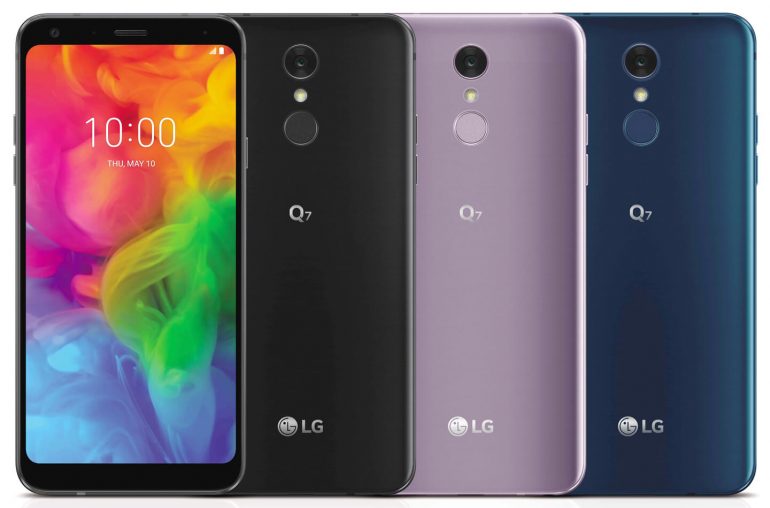 Last month LG announced their new flagship model, the LG G7 ThinQ. The Korean manufacturer has now also announced its smaller brother, the Q7. The successor to the Q6 is a mid-range smartphone, offering less powerful specs in a premium housing. The LG Q7 series consists of the Q7α, Q7 and the Q7+. 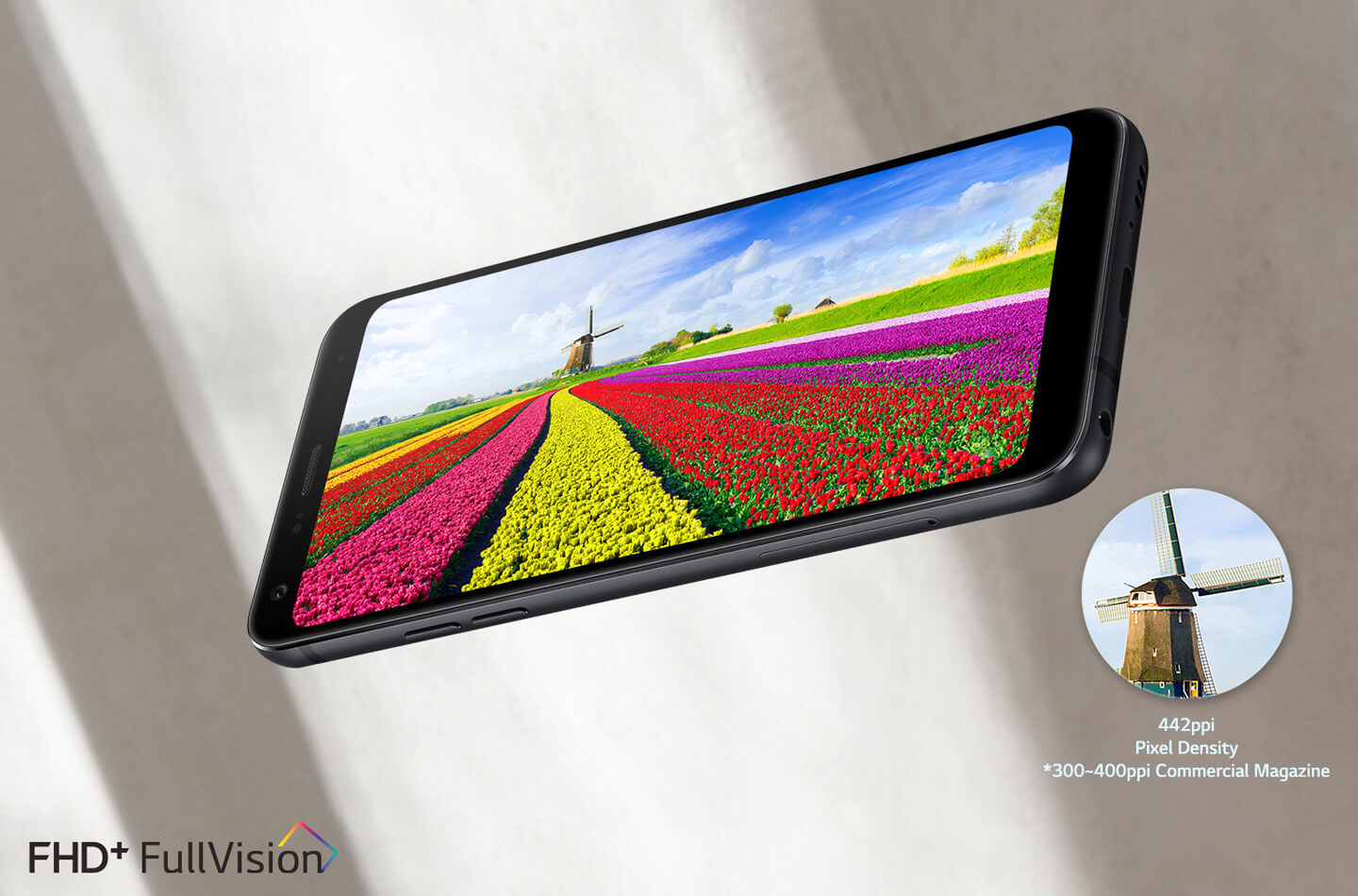 The LG Q7 smartphones feature a 5,5-inch FHD+ FullVision display with an 18:9 aspect ratio. The sleek and thin-bezeled body looks stylish. The mobile handset features a 2.5D Arc Glass design with rounded-edges that makes the device comfortable to hold and operate with one hand. The metallic body and rear metal frame of the Q7 is able to stand up to the rough and tumble of active use thanks to its IP68-certified water and dust resistance rating. In addition, the LG Q7 has passed 14 of the MIL-STD 810G tests designed by the United States military to evaluate the performance of equipment in harsh environments. 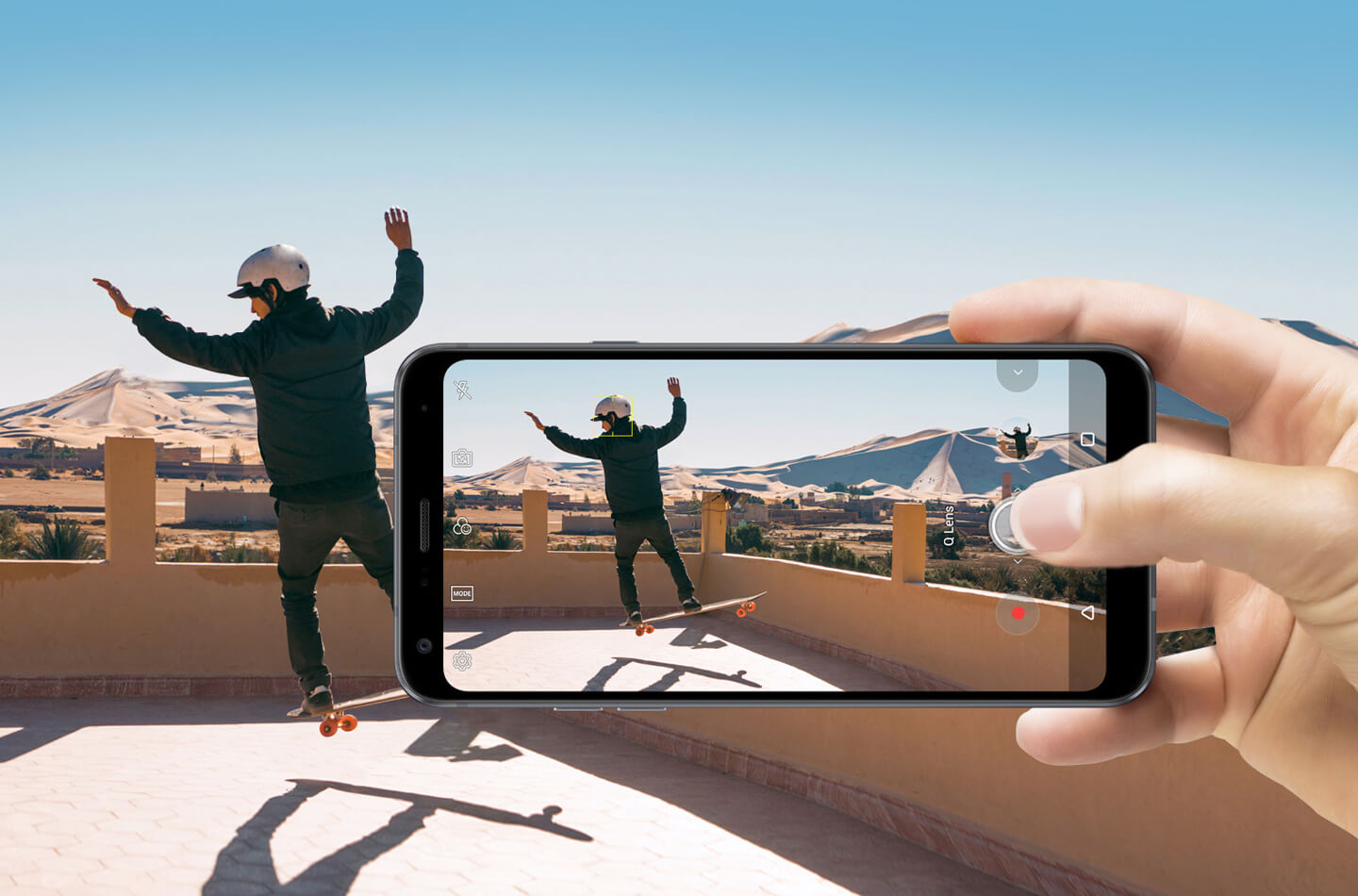 The new LG Q7 series also incorporate the QLens. Leveraging AI technology for image recognition, QLens lets users use the camera to improve the image searching and online shopping experience. Users can capture any item with QLens and get information on where to buy the product online as well as recommendations of similar items. QLens can also perform an image search to see matching or similar images of food, clothing, celebrities or landmarks such as buildings and statues. 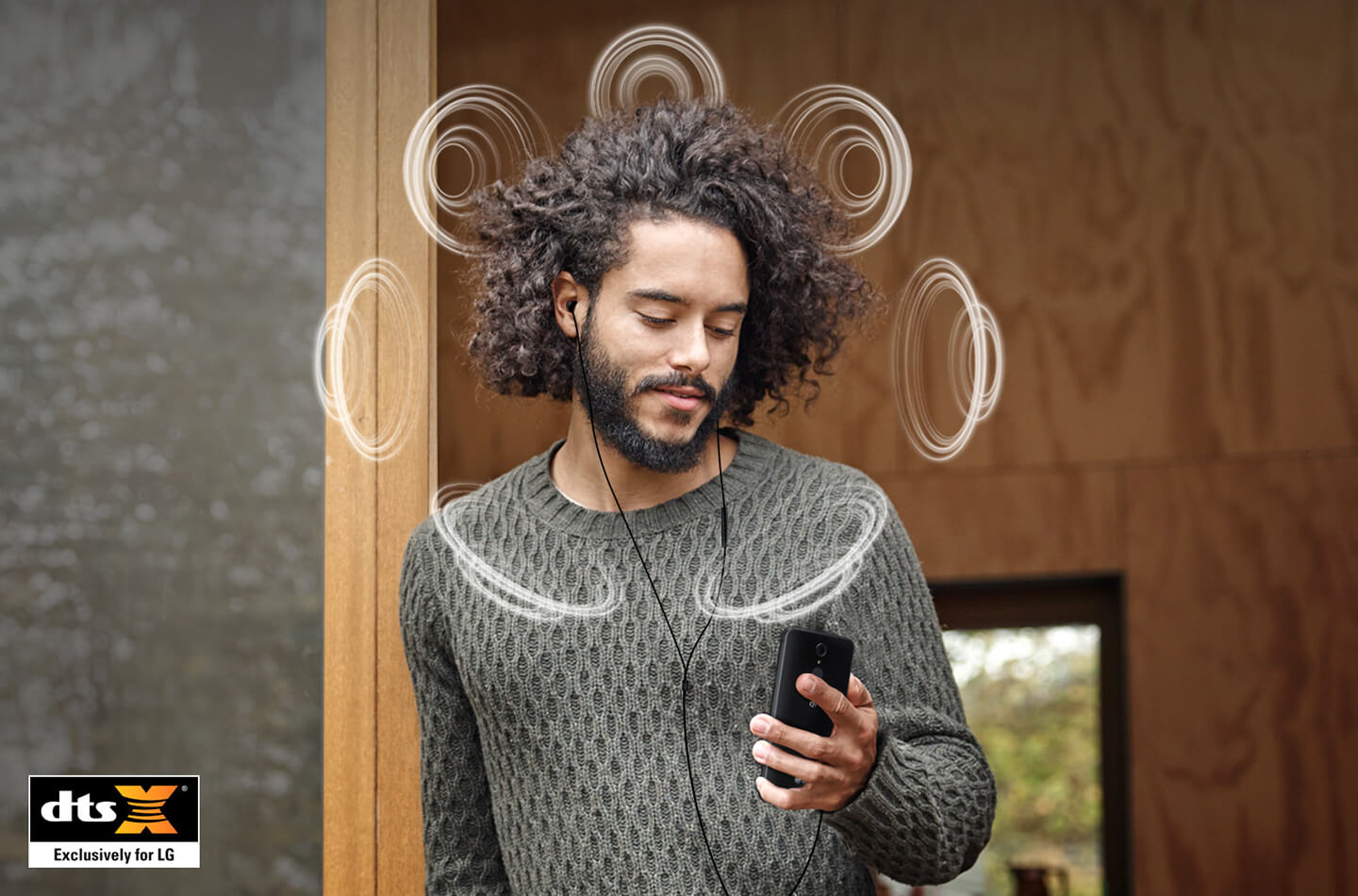 The LG Q7 is also the first in its price range to offer DTS:X to deliver virtual 3D surround sound, up to 7.1 channel audio through headphones for users to enjoy their favorite entertainment while on the move. Another first in its category, the LG Q7+ comes equipped with Hi-Fi Quad DAC for richer sounds without distortion when paired with high quality earphones.

The new mid-range smartphone models also offer a fingerprint sensor on the back. The sensor is located conveniently below the camera lens and does not only allows users to unlock the phone easily, it can also double as the camera shutter button, take screenshots and control the notification bar.

Furthermore, the Q7 handsets run on Android 8.0 and feature a 3.000 mAh battery that support fast charging. The Q7´s battery can be charged to 50 percent in about 30 minutes. 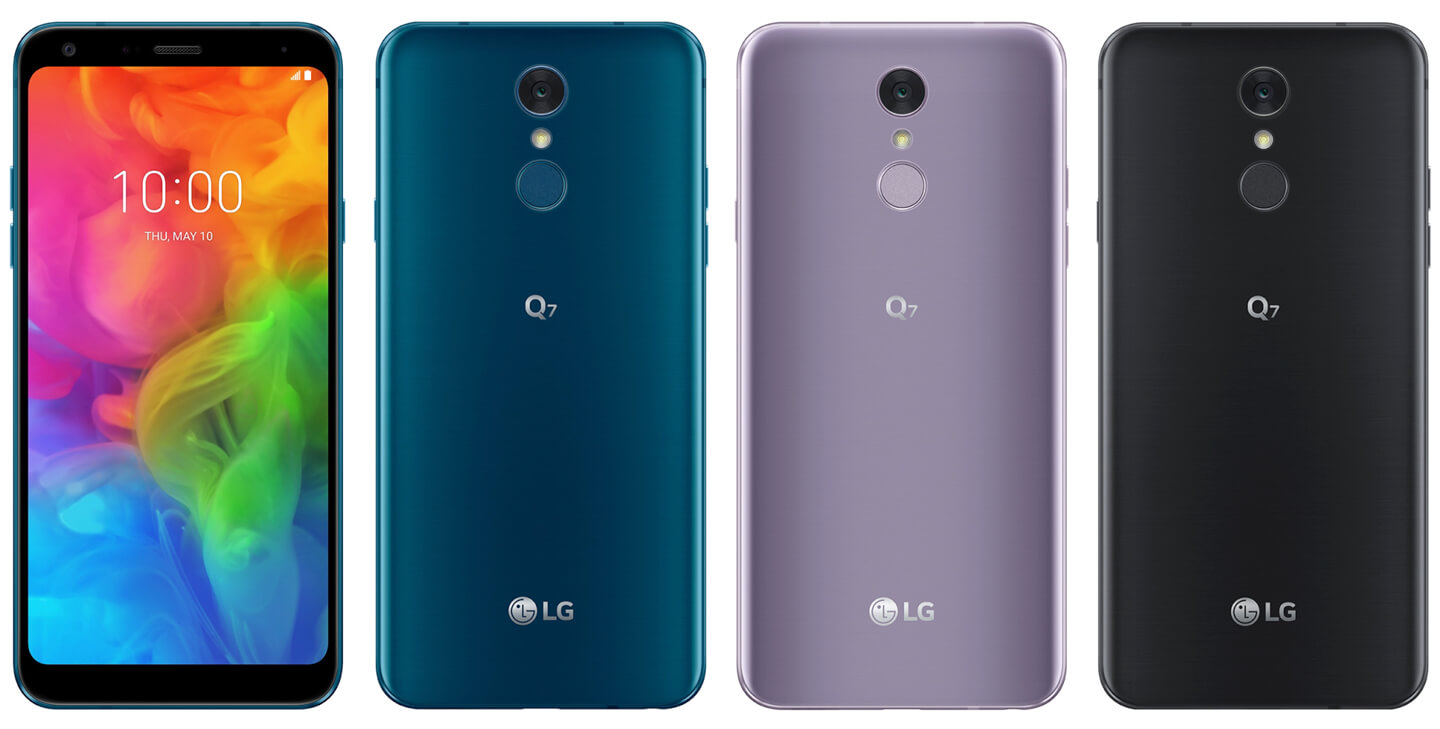