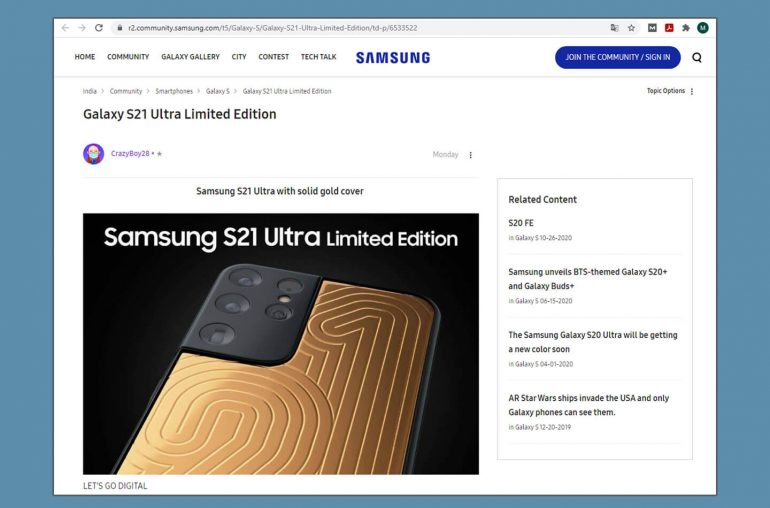 LetsGoDigital has been requested to take a publication about Caviar's S21 Ultra offline. This is our statement of why we do not want to comply with this.

The day before yesterday, LetsGoDigital reported on a series of special Limited Edition products from the Russian Caviar, including a Samsung Galaxy S21 Ultra Limited Edition. It is a very exclusive and luxury gold phone, of which only one copy will be made. The device has a price tag of no less than $ 77,230. Yesterday, LetsGoDigital received an official letter from Caviar’s CEO, kindly asking us to remove our reporting and accompanying Galaxy S21 Ultra images from our website, until Samsung releases an official press release for its new S-series devices on January 14, 2021.

The letter states that Caviar, at the request of Samsung Electronics, has taken its product page regarding the Galaxy S21 Limited Edition offline. “To prevent further damage,” we are requested to do the same.

After internal consultation, LetsGoDigital has decided not to comply with this. We rely on the freedom of the press. The information came to us in a legitimate way (via a submitted press release).

In addition, the provided product information can already be found all over the internet – even on the official Samsung Community website our full publication including accompanying product images is listed, published by a brand ambassador of Samsung India. Taking our editorial contribution offline would therefore make very little difference, in our opinion.

Update: The publication on the Samsung Community website has been taken offline as a result of our statement, here you can see the Google Cache. 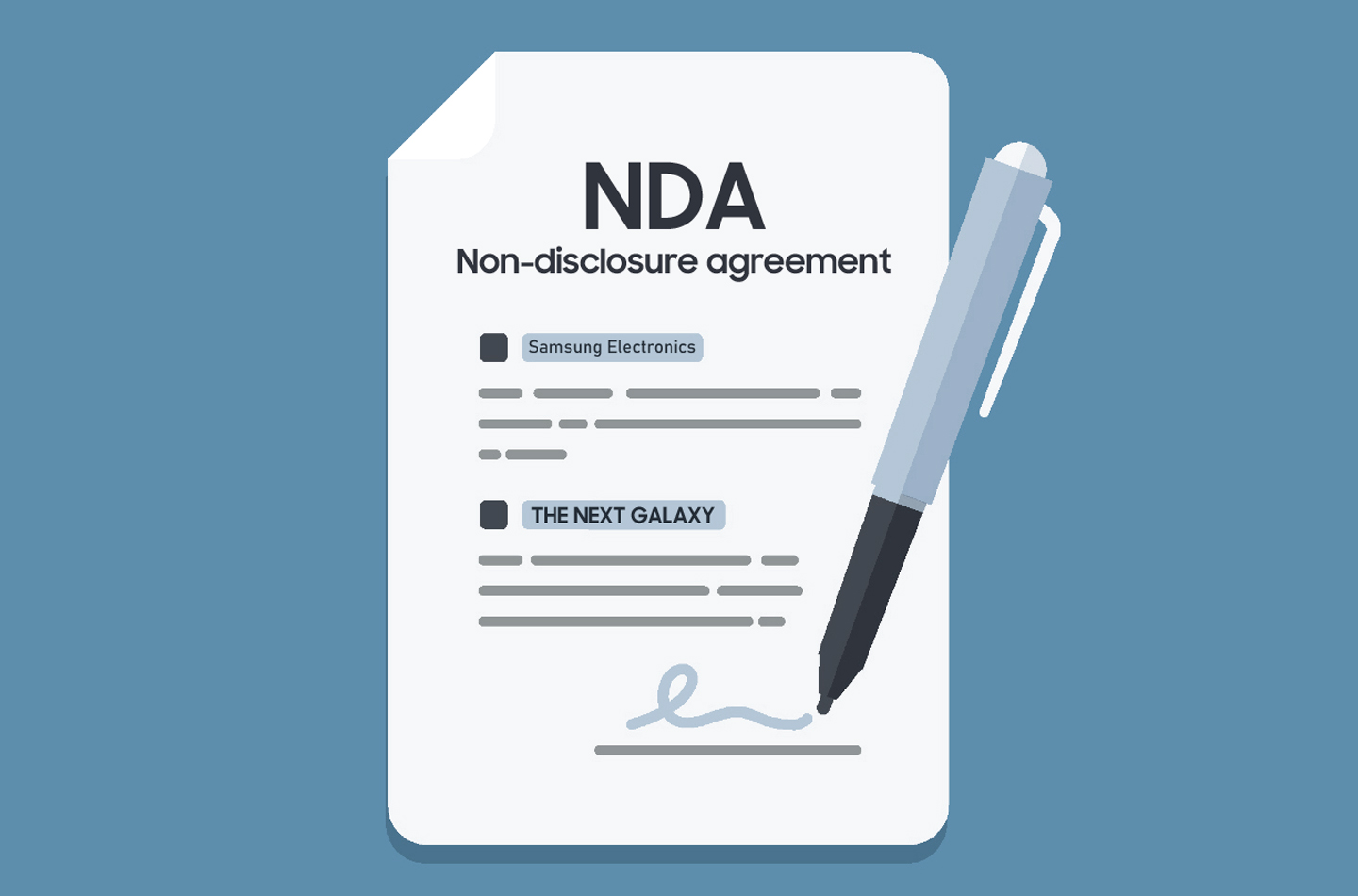 For more than a decade, Samsung Korea has been using the method of providing a selection of influential journalists and major retail chains with product information long before the official launch, with the aim of creating maximum impact during the introduction of the new smartphone models.

Of course, there are high risks associated with this method. This has been proven, after all, every year all information about the new flagship devices from Samsung is published online, far before the official market introduction.

Everything is already known about the Samsung Galaxy S21 series, from the official product photos, to the official wallpapers, the video trailers, the phone cases and even a full hands-on video with the Galaxy S21 Plus is already available online.

Meanwhile, regional PR and marketing agencies from Samsung are mandated to have journalists sign an NDA (non-disclosure agreement) contract to ensure journalists do not leak sensitive information before the embargo expires. High penalty clauses are often linked to this nondisclosure agreement, in order to prevent the agreement from being breached. However, there is nothing more to leak about the Galaxy S21.

If Samsung Electronics really thinks it is so important that all product information remains secret, perhaps they should start thinking about pursuing a completely different policy regarding the provision of information to third parties. Because whoever plays with fire runs the risk of burning his fingers.