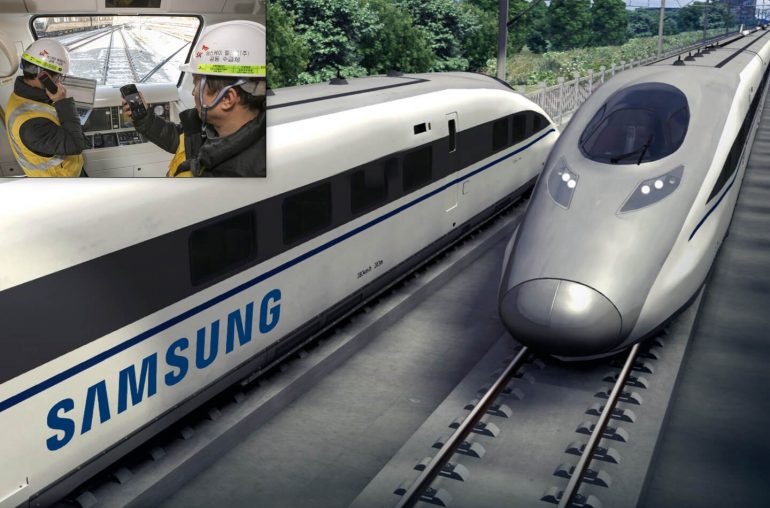 Samsung SM-G888N0 is not the Galaxy X

Samsung Korea just launched the SM-G888N0. Contrary to what we all thought, this is not the foldable Galaxy X, it's a rugged smartphone.

Regretfully, we have got some bad news about Samsung’s long awaited foldable smartphone. For months the online media assumed this will be the Galaxy X, with model number SM-G888N0. This phone already received various certifications and last month we discovered the Korean support page, indicating the smartphone was on its way.

Well, the smartphone was indeed on its way, but it simply isn’t the Galaxy X foldable smartphone we all hoped for. The SM-G888N0 is a rugged smartphone for professionals. Samsung issued a press release earlier today, containing official information about the SM-G888N0. 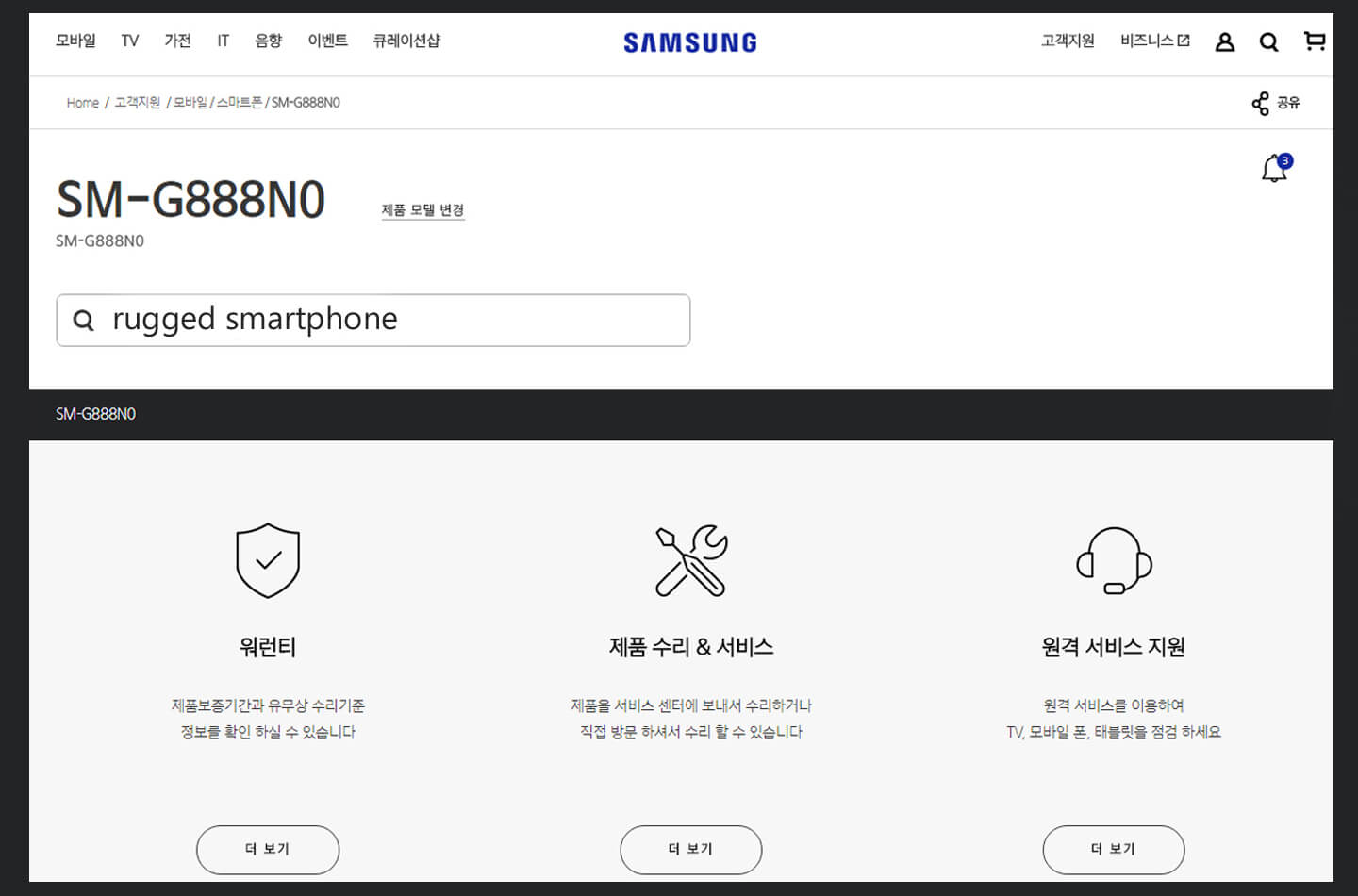 The press release was first noticed by our good friends over at Mobiel Kopen. The release stated the following: Today Samsung and Korean telecom firm KT announced the LTE-Railway network for the new Wonju-Gangneung high-speed train line is now live. Samsung has provided its radio access network operating in 700 MHz, a global band for LTE-based Public Protection and Disaster Relief (PPDR), a dedicated core network including EPC, IMS and PTT servers deployed in two control centers, as well as rugged smartphones (SM-G888N0) for professionals.

This probably means we are not going to see Samsung’s foldable phone in the first quarter of 2018. On the other hand, as SM-G888N0 is not the model number of the Galaxy X, Samsung’s foldable smartphone may also appear outside of Korea after all. ‘N0’ refers to the Korean market, as a result of which the assumption has arisen.