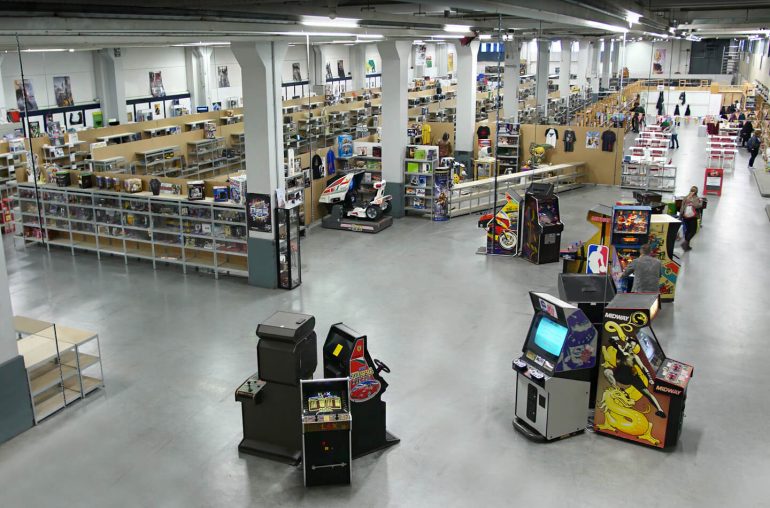 Game Museum in the Netherlands

In the interactive Dutch game museum you can find a great collection of video gaming consoles and computers, many of which are playable!

In the heart of Zwolle, just 350 meters from the main train station, the Dutch Institute for Games and Computers are located, also known as the Bonami Games & Computer Museum. In this 3,000 square meters size museum the largest collection of computers, video game consoles and games in all of the Netherlands is on display. We visited the game museum in Zwolle, the Netherlands. In this review you can read more about what there is to experience. 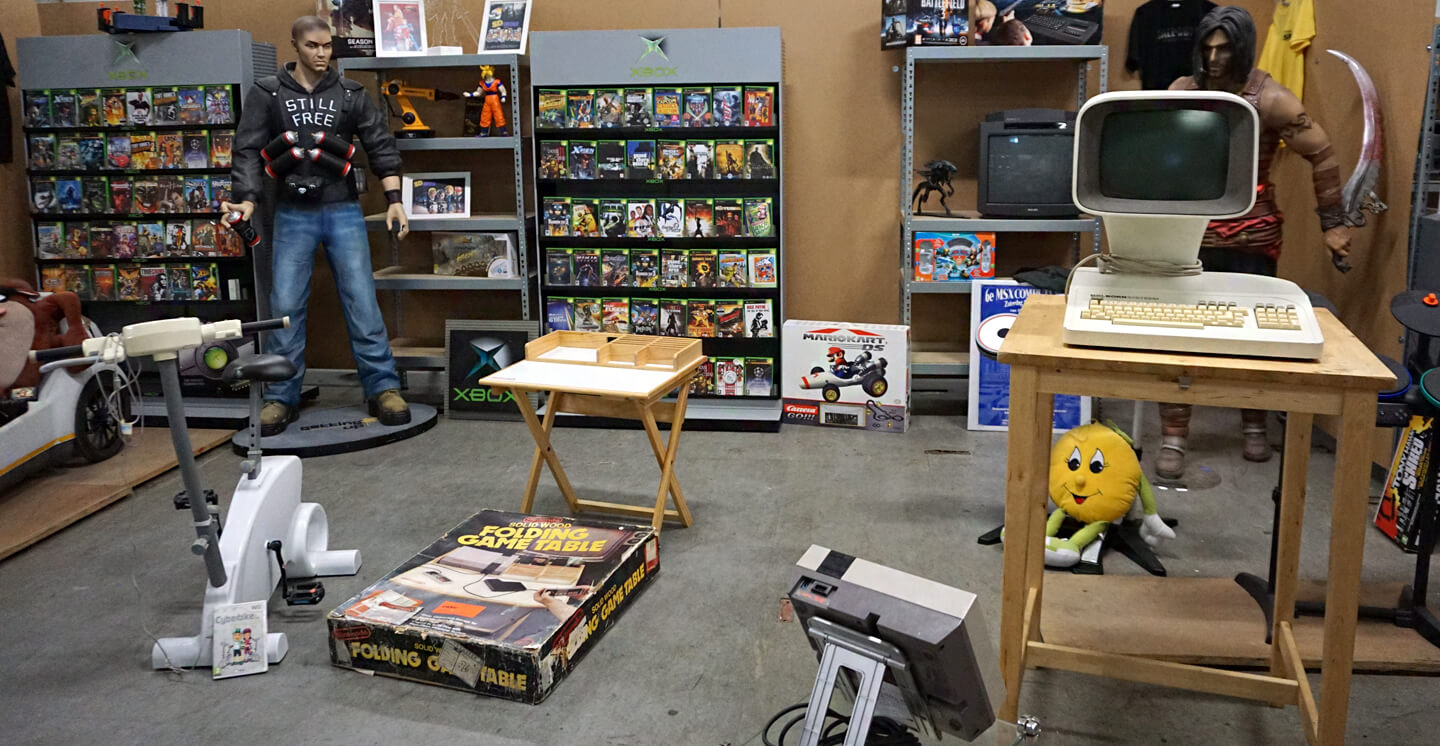 The Bonami game museum started a cooperation with another museum, Stichting Computer Museum, to add even more history and to reach an even wider audience. Although they had yet to find a suitable location to display all devices.

In the beginning of 2015 a new initiative was born in Zwolle, under the name Bonami SpelComputer Museum (Bonami Games & Computer Museum). The total area of the museum increased by 5x and the number of playable devices also increased by 3x as much. 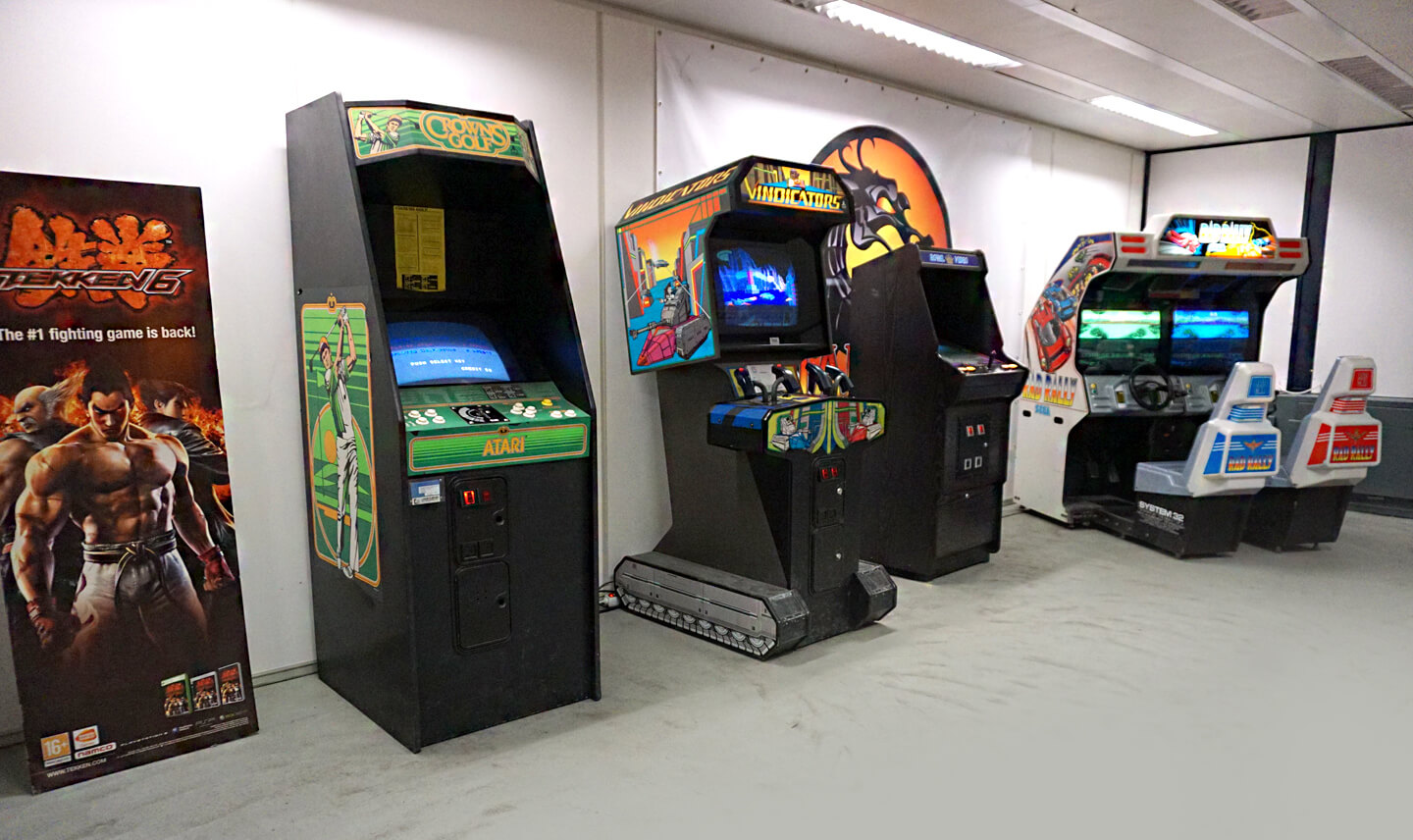 What does the game museum have to offer?

There are more than 1,000 different (game) computers on a timeline display and the collection is still being extended continuously. Another unique feature is the ability for visitors to play with many of the retro gaming consoles, free of charge (except for the entrance ticket). There is also a huge arcade hall, where visitors can play limitless with all kinds of old arcade cabinets and pinball machines. 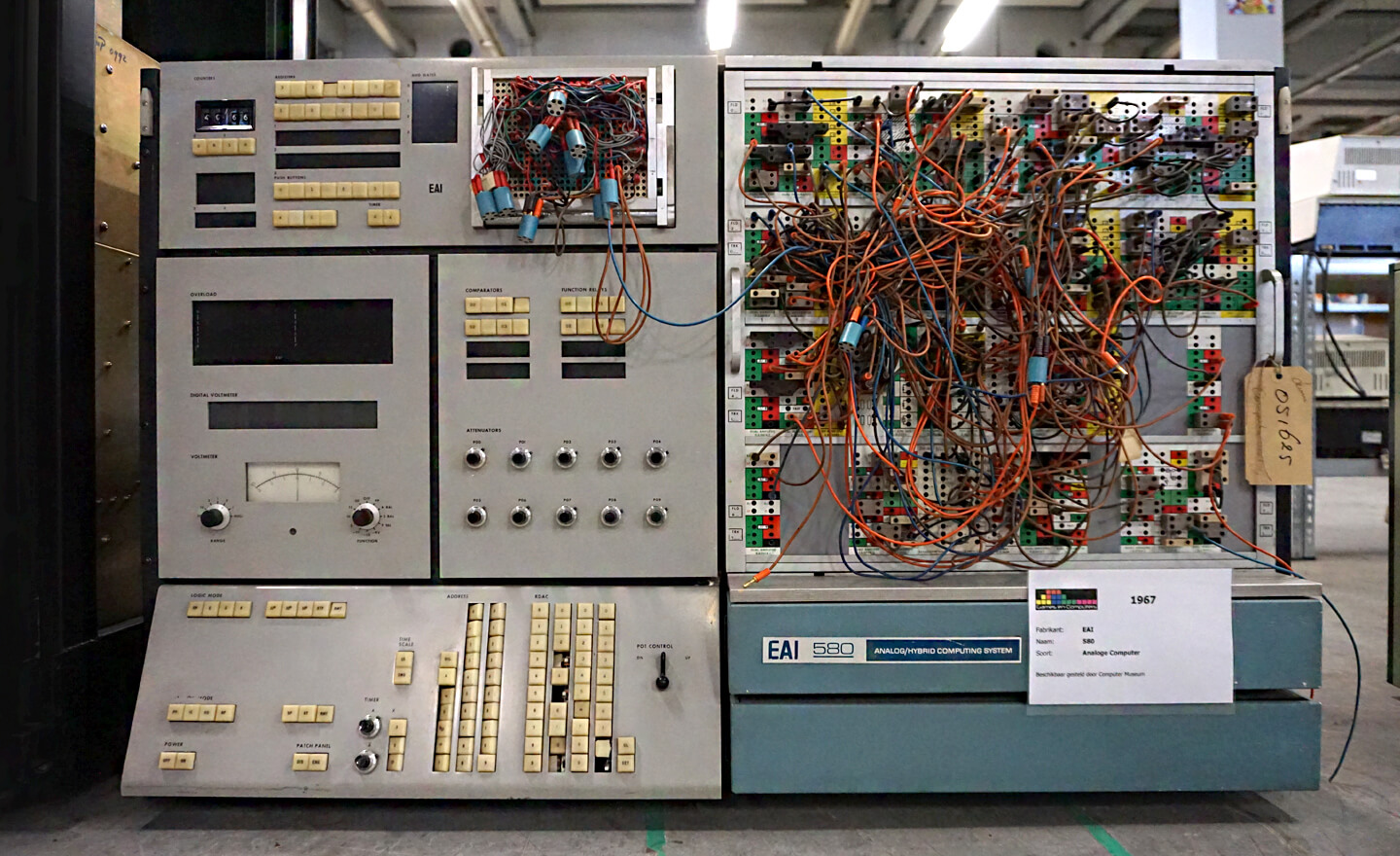 The game museum gives a good insight into the complete computer history of the Netherlands and the world. All computers are exhibited through an extensive interactive timeline. You walk from the very oldest (analog) computers from the ’60 to more contemporary powerhouses of present day.

To your left are all the computers and game consoles with nifty display signs explaining about the device and the time in which it operated. On your right are working computers from the same time period, so you can immediately experience how that went in those days.

You did not only had fewer colors and less pixels, also the old DOS (Disk Operating System) have changed tremendously over the years. They also used more heavier mechanical parts, which gave a whole different experience compared to today. 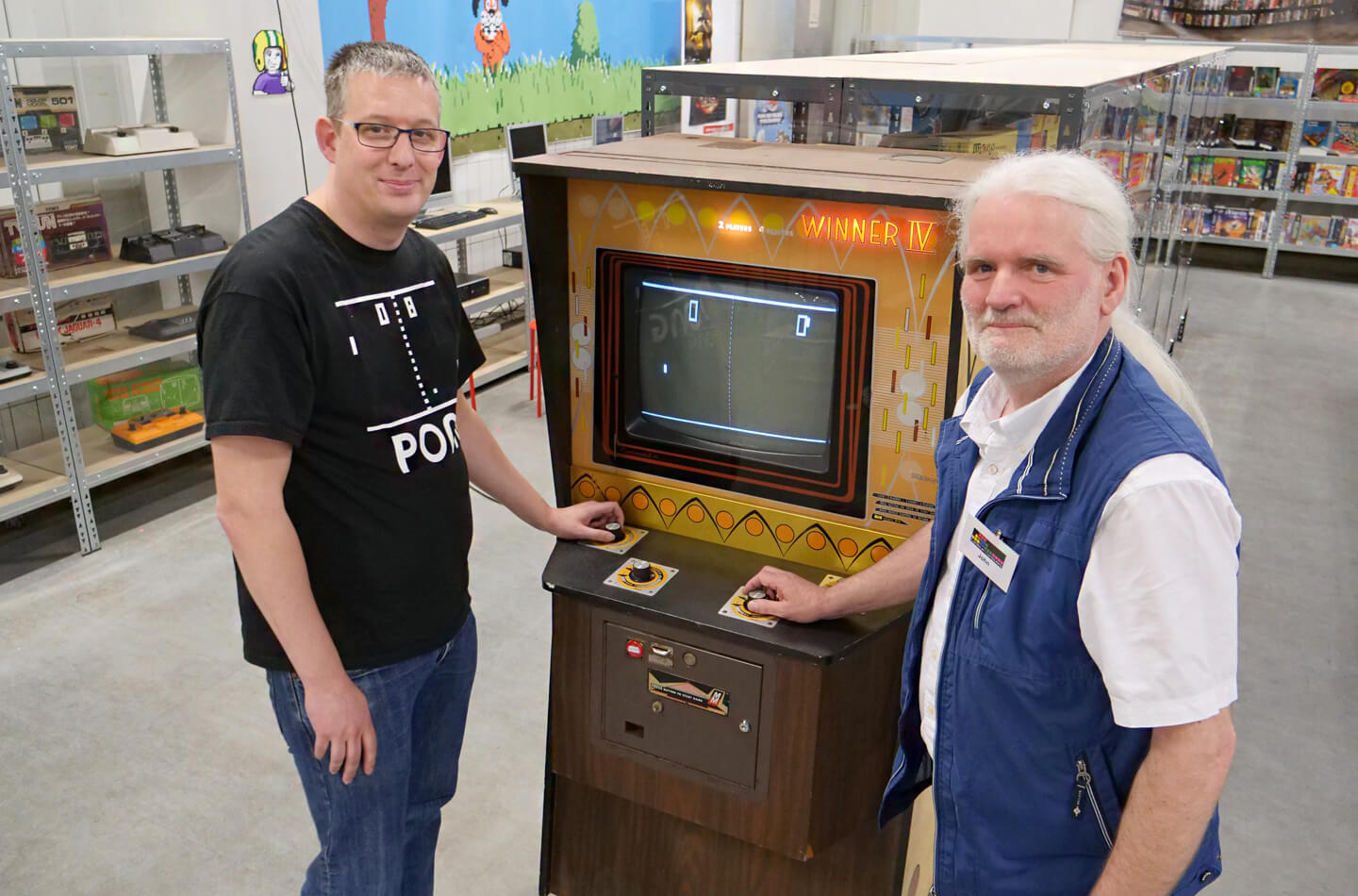 History of the video game computer

The video game console started to became popular in 1972, when Atari introduced a home version of the popular computer game ‘Pong’. From that moment on the market for computer video games sky rocketed.

Many people will also remember the Commodore and the Dreamcast and of course you will also find the very first Apple computers, the first Nintendo game consoles and much more at the Bonami Games & Computer Museum. 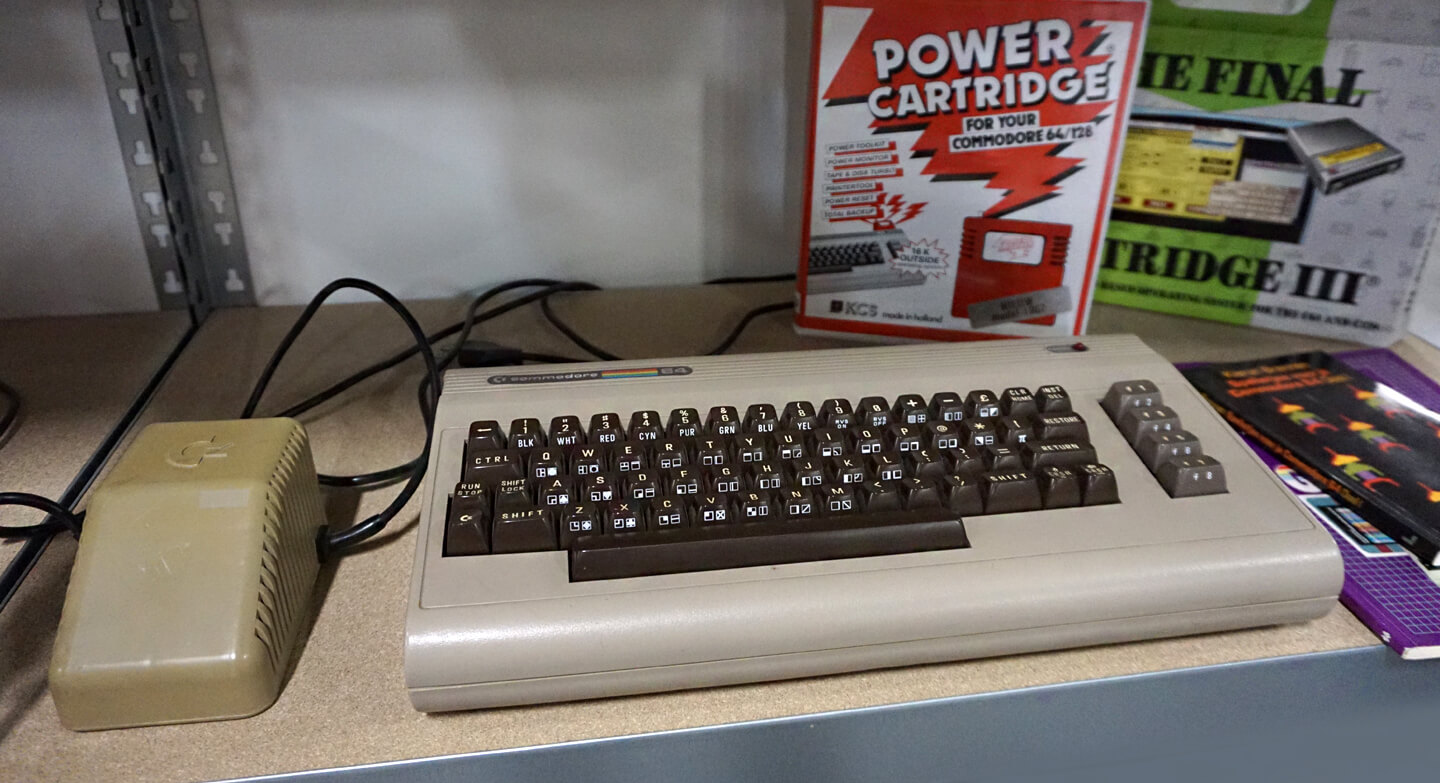 Do you remember the very first video game with a video game cartridge? I personally have always thought this was the Nintendo Gameboy, but upon seeing the 10-year older MicroVision Blitz I discovered that these worked with similar cartridges. So you see, there’s always more to learn.

By learning more about history, it is easier to analyze the future. Think of the famous German historian Golo Mann; ‘He who does not know the past will not get grip on the future’. 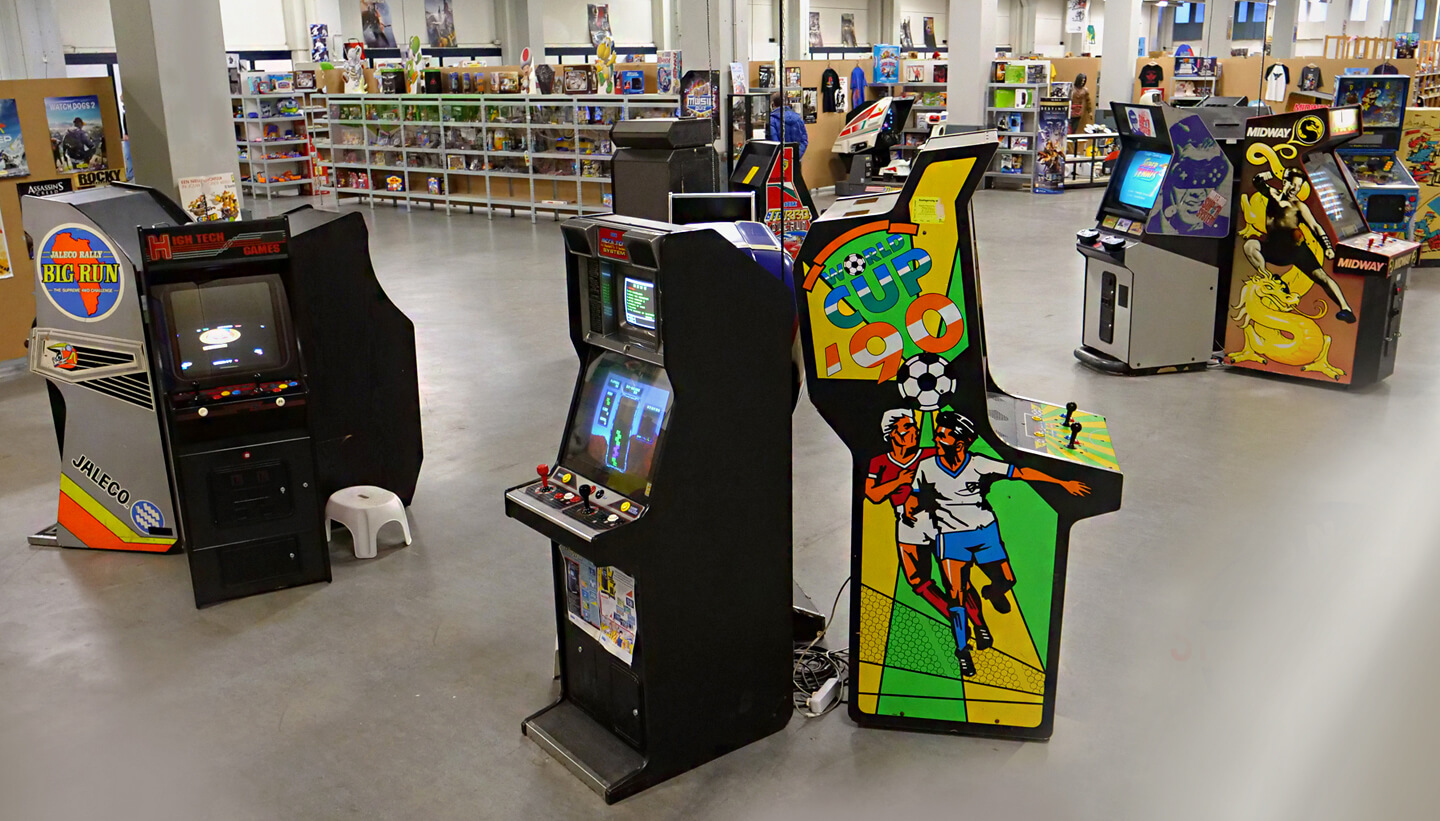 During my visit I saw a father coming in with a 12-year-old son, the father was excited to talk about his own childhood. The boy seemed genuinely interested and together they were soon playing an old Tetris game.

The game museum creates solidarity between young and old. The elderly are thrilled to go back in time, while young people get interested in all the old stories, especially since they are actually able to see the devices and try them out for themselves.

After you have learned a thing or two about the history of the (video game) computer, you will arrive in the arcade hall. Here you can enjoy over 50 different types of arcade game cabinets. A nice game of racing, some shooting or playing Pinball, it’s all possible. This interactive museum combines education and playing in a smart and attractive way. 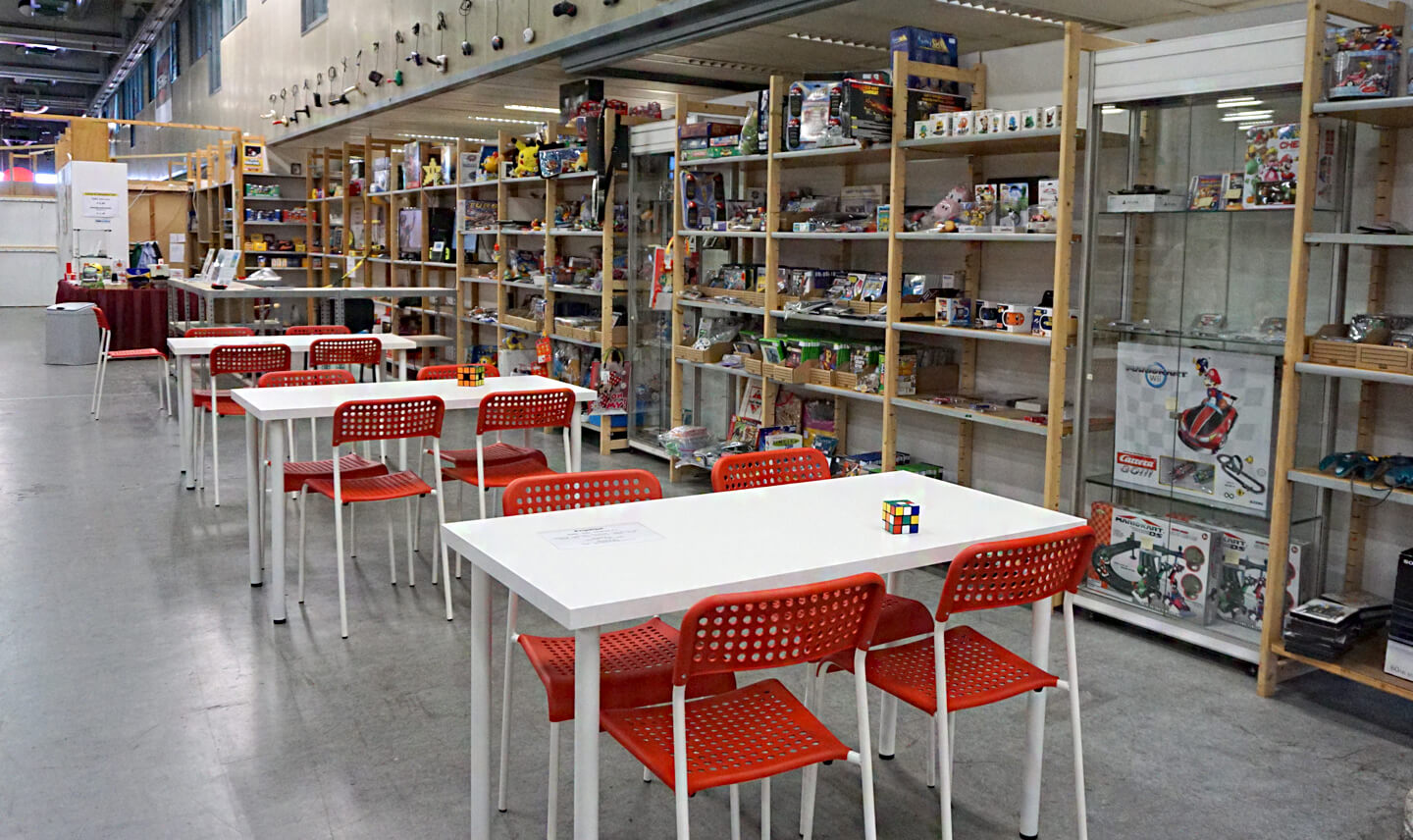 Coming from the arcade hall you walk into the canteen, where you can enjoy some food or drinks. The canteen is decorated with the so-called ‘Wall of Joy’. There are over 50 different joysticks on the wall, which are all neatly displayed next to each other.

For drinks like coffee, tea or a soft drink they only charge €1 Euro. Food costs €2, Euro, you can choose from a sandwich or a sausage roll. For the record, they will only accept Euros. The canteen also does service as a merchandise store, where all kinds of game accessories are offered for sale. 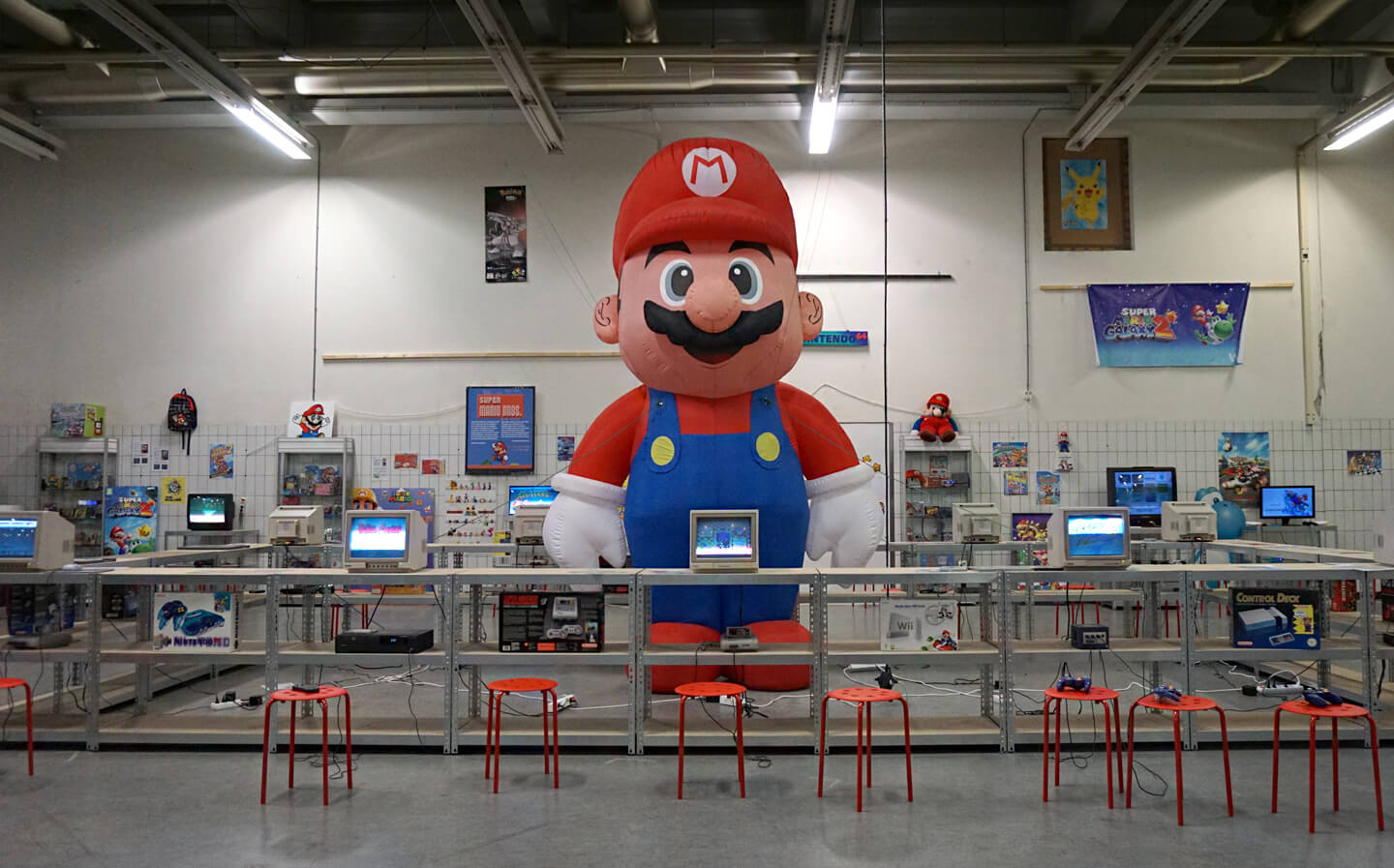 The game museum is open all year round. An entrance ticket for the Bonami Games & Computers Museum costs €14. The parking is free and right outside the door. If you go by bus or train to Zwolle Central Station it´s a 3 minute walk to the museum. The museum is also wheelchair accessible.

Upon entry you will be kindly requested to store your bag in a locker, not surprising given the many small valuables that are lined up. 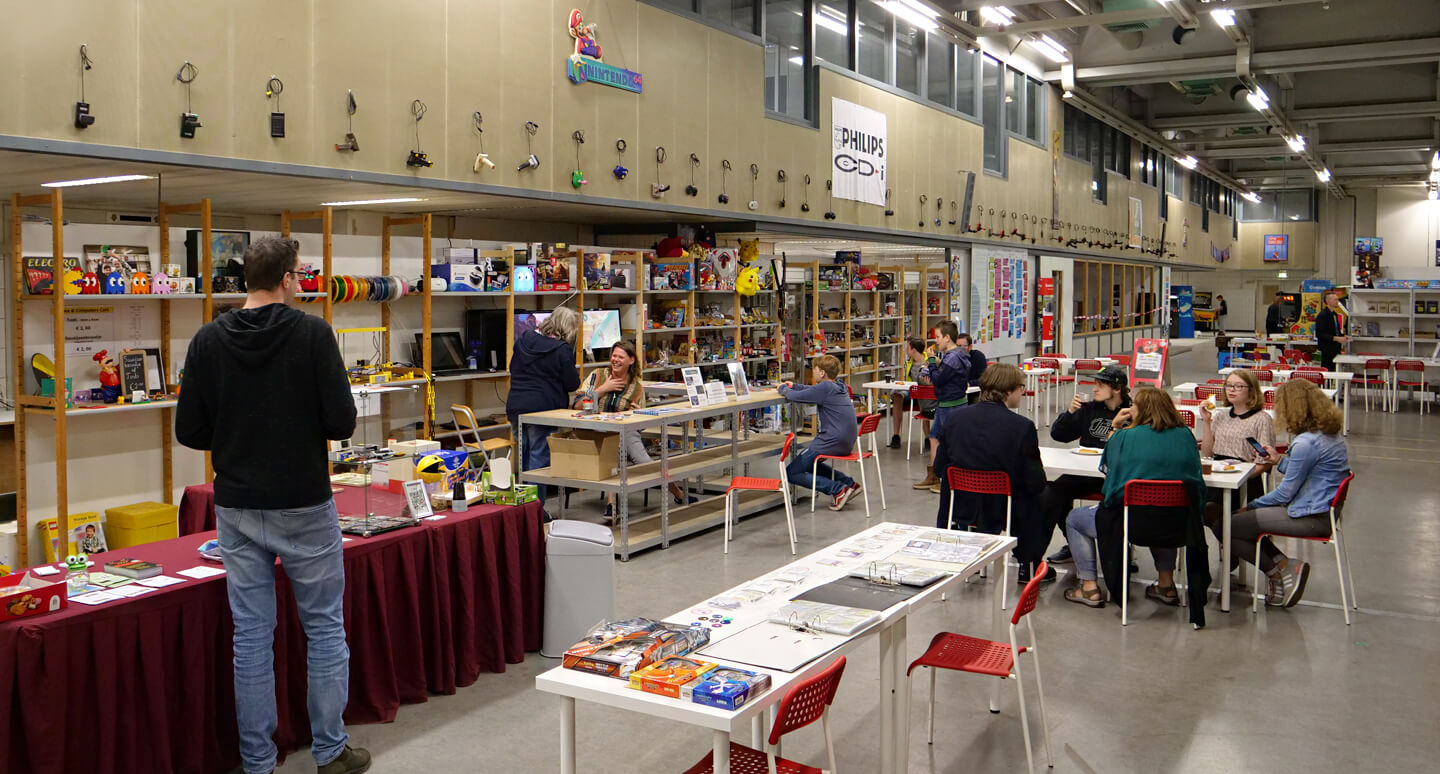 The Bonami Game Museum is a great place to visit when you are in the Netherlands. It’s the country’s biggest game museum. It doesn’t matter how old you are, it’s just fantastic to go back in time and to feel what it must have been like in the early days of the (game) computer.

The interactive character makes this museum in Zwolle attractive and unique. Nowhere else you can see so many old and new video game consoles and computers together and play with them for free.