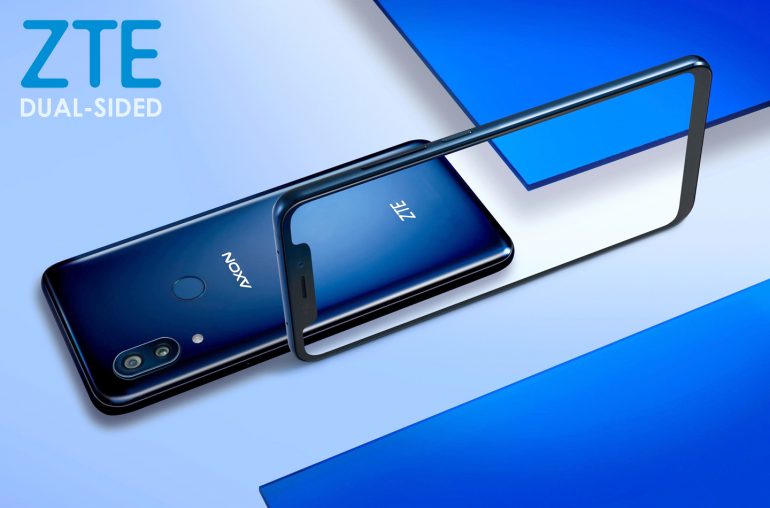 ZTE patents a dual-sided smartphone with a pretty similar design as the Nubia X, from former-subsidiary Nubia. ZTE seems to follow the same footsteps.

The first smartphones with a dual screen have already been announced. Last week the Vivo Nex Dual Display edition was introduced and earlier this year the Nubia X was released. Nubia is a Chinese brand that used to be a subsidiary of ZTE. Speaking of ZTE, the Chinese manufacturer recently filed a design patent for a dual-screen smartphone. 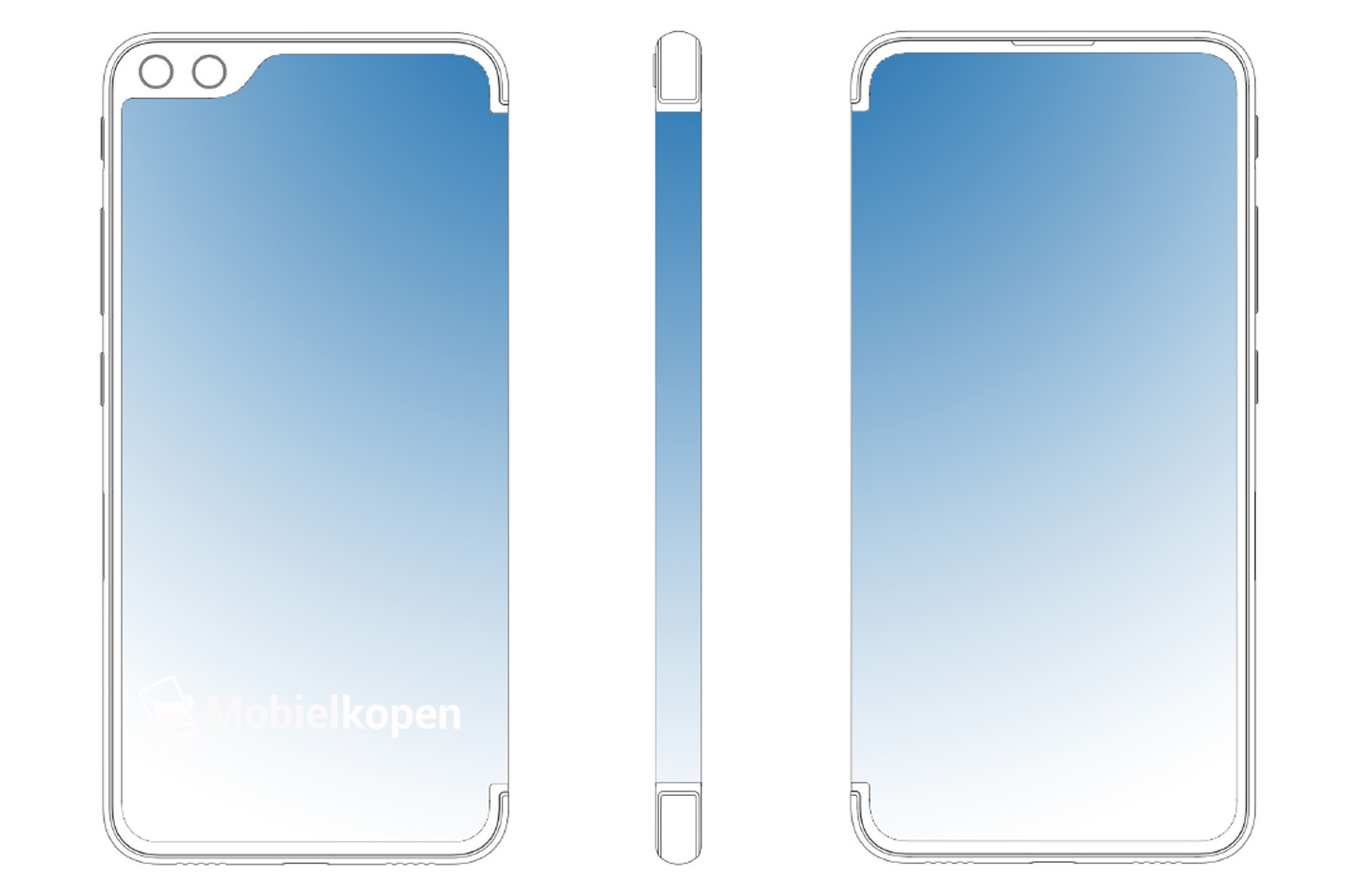 On December 7, 2018 the CNIPA (China National Intellectual Property Administration, formerly known as SIPO) published a design patent from ZTE Corporation. The patent was first discovered by MobielKopen and shows a dual-sided smartphone. The phone has a full screen design on the front. On the back we see an almost full screen with a notch for the dual camera.

Two designs are patented. In one version, the selfie-camera is omitted. With a display on the back there simply seems to be no reason to place a camera on the front-side. However, the second version does show a notch on the front and rear side. ZTE already has a dual notch phone, however, the ZTE Iceberg has two notches on the front, one on the top and one on the bottom of the device.

The patented ZTE smartphone has one single screen that’s wrapped around the phone, via one side of the device. Which means that one side consists of display, while the other side is a metal frame. The buttons are all positioned on one side, in the frame.

Officially Nubia is no longer a subsidiary of ZTE since 2012. However, ZTE still has a stake of 49.9% in Nubia. End of October 2018 the Nubia X was introduced as the world’s first dual-sided smartphone. The phone was sold out in seconds. In fact, it is believed Nubia will soon launch a third variant of its dual-sided smartphone. It therefore seems very likely for ZTE to launch a similar phone, like the one patented, soon.