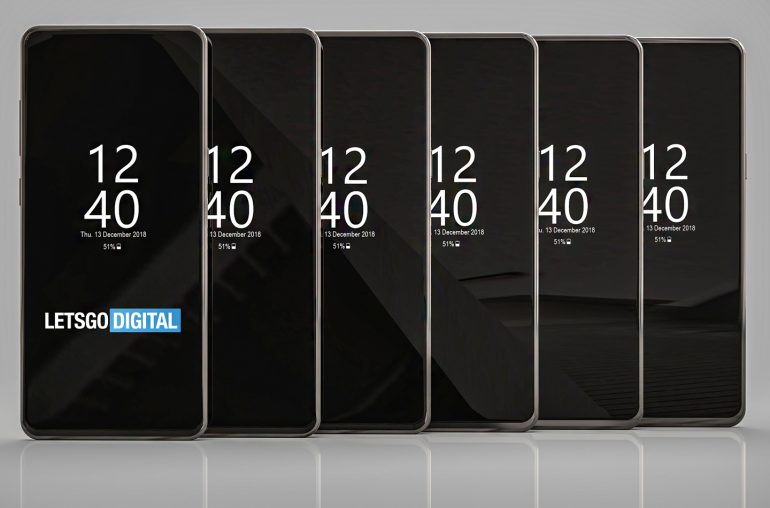 Next year Samsung is expected to launch a new smartphones series. The Samsung Galaxy M-series will likely replace the low-end Galaxy J-series, the Galaxy On and the Galaxy C-series. Three new models are in development, the Galaxy M10, M20 and the M30. Today we can bring some more news about the cheapest model, the M10. 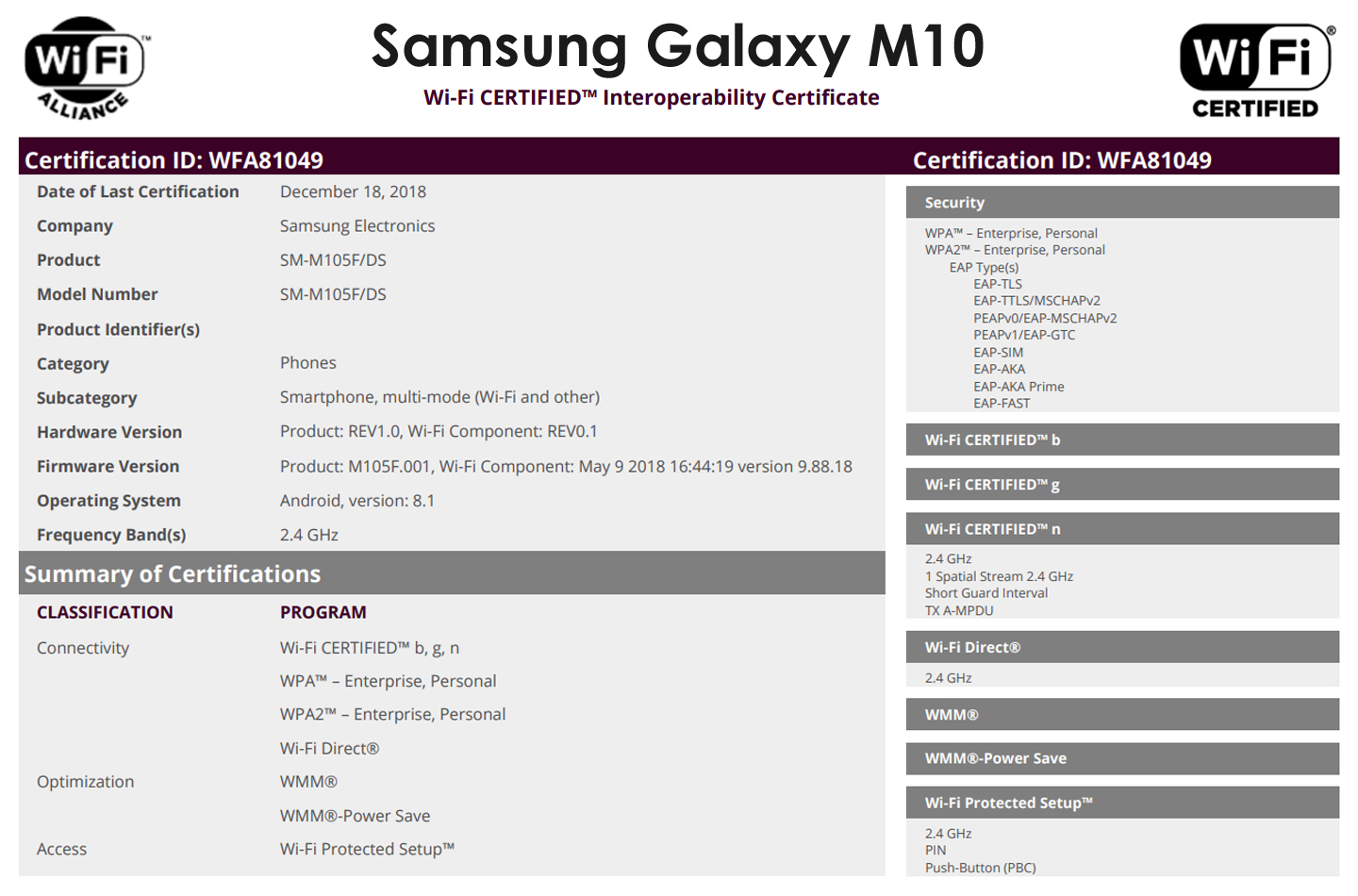 Our friends over at Mobiel Kopen have just discovered the Samsung Galaxy M10 with model number SM-M105F/DS has received its Wi-Fi certification on December 18, 2018. The model name reveals the smartphone will also offer Dual SIM support.

Although no further specifications are revealed, it seems likely the phone will be announced in a short while from now. Bluetooth and WiFi certifications are normally issued just a few weeks before the official introduction.

Two weeks ago the Galaxy M10 already appeared on Geekbench. The benchmark revealed this budget smartphone will be driven by an Exynos 7870 processor with 3GB of RAM memory. In addition, the phone runs on Android 8.1 Oreo and features an LCD display (not AMOLED). As it’s a cheap smartphone it doesn’t seem likely for Samsung to launch the phone on the newer Android Pie OS.

Furthermore, the Samsung M10 is expected to come with 16GB and 32GB of memory. It may become the first Samsung smartphone with notch. The Korean manufacturer will likely equip the Galaxy M10 with the recently launched Infinity-V display.