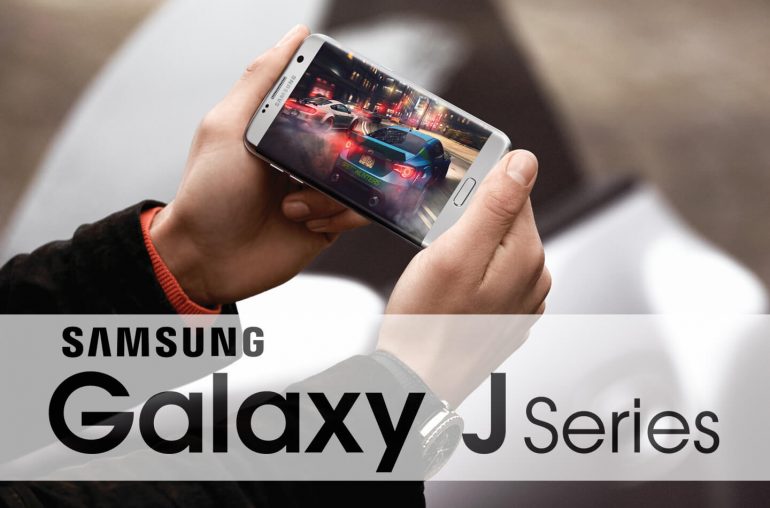 The Samsung Galaxy SM-J737P just surfaced on Geekbench, revealing the upcoming arrival and some of the specs of the new Galaxy J7 2018 smartphone.

The Galaxy J smartphone series are very popular with young people. They offer a modern look-and-feel and feature reasonable specs at an attractive price. Last month we already came across a trademark for the Galaxy J7 Star and J3 Star, both probably American versions. Today, the arrival of the Galaxy J7 seems to be a step closer again. 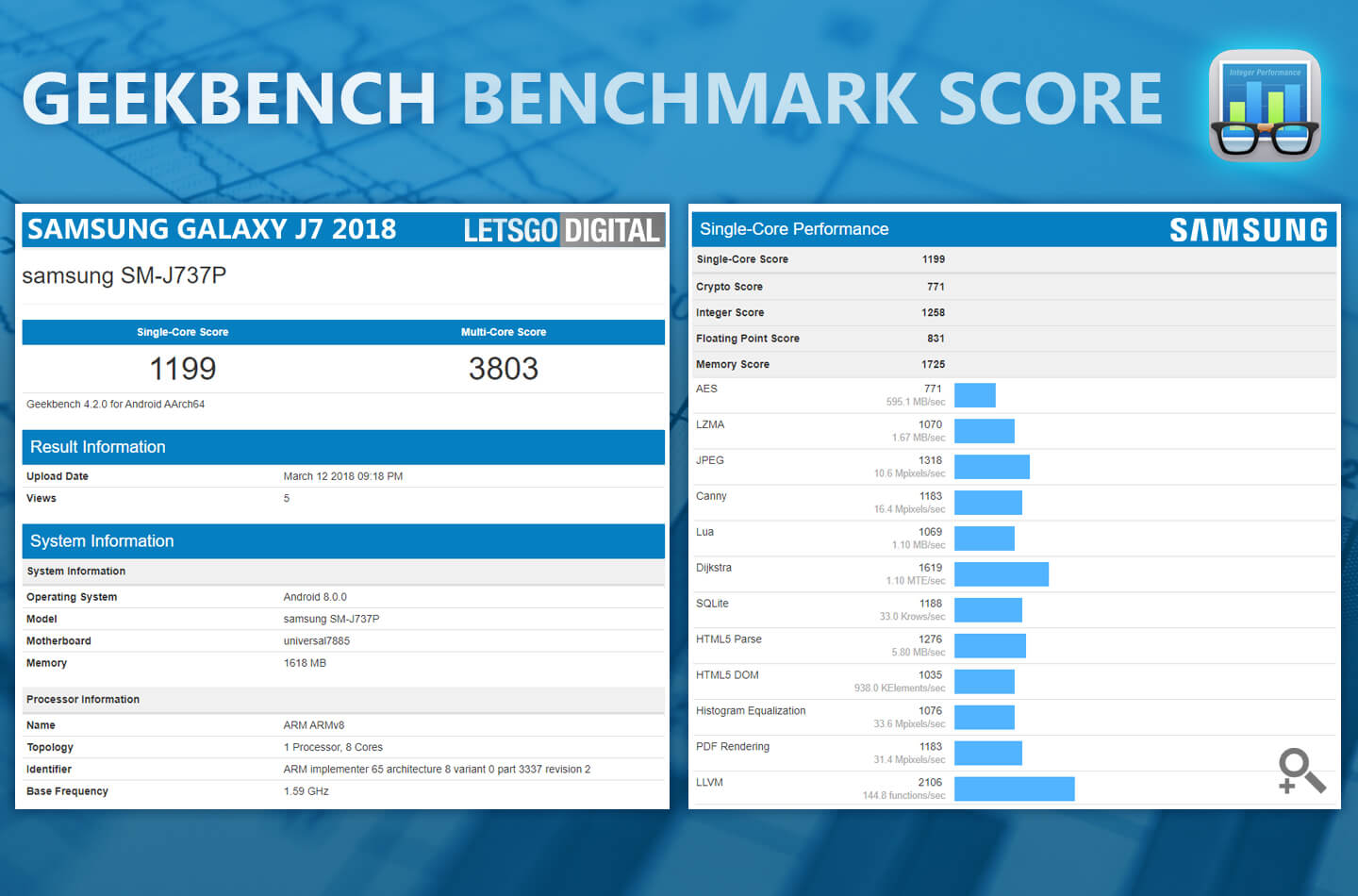 Our friends over at Mobiel Kopen just found a Geekbench benchmark test for the Samsung SM-J737P. It is believed this model corresponds with the upcoming Galaxy J7 2018 model. The smartphone runs on Android 8.0 and comes with 2GB of RAM memory. Other memory variants (3GB RAM) may be available as well.

The Geekbench test further unveils the smartphone will be driven by a 1,59Ghz octa-core ARM processor, this could be the Exynos 7875 processor, this SoC is also used for the recently launched Galaxy A8.

Further specifications of the Galaxy J8 are unknown. Last years Galaxy J7 2017 features a 5-inch AMOLED display with a Full HD resolution. The midrange smartphone with metal housing is dust and water resistant. The Galaxy J7 2017 comes with a 13 megapixel camera at the back and at the front. In addition, a 3.600 mAh battery guarantees hours of playtime.

Some time ago its smaller sibling, the Galaxy J3 also surfaced on Geekbench. In addition, the Galaxy J 2018 series is likely to include a Galaxy J4 and J6 model. And we may even also see a completely new Galaxy J8 and J8 Plus, just like the Galaxy A series.