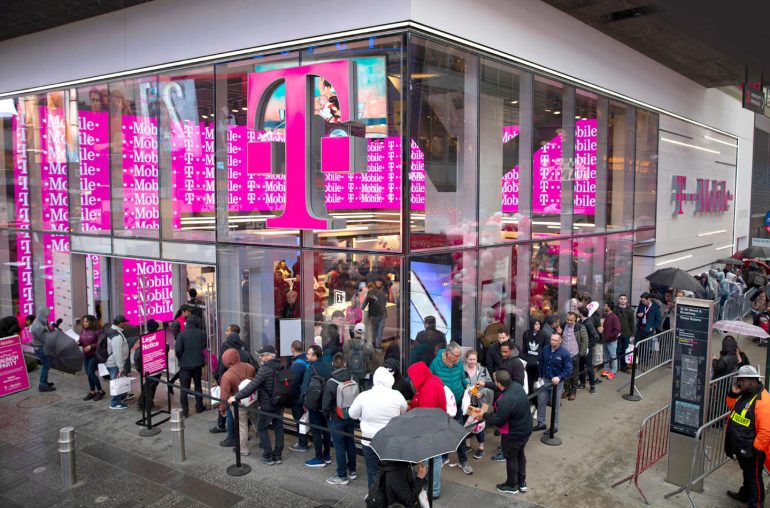 T-Mobile will not sell the Samsung Galaxy Fold

Samsung’s first foldable phone will re-launch in September. US carrier T-Mobile will not join the party, as the company decided to no longer sell the Galaxy Fold.

After months of waiting Samsung finally set a new release date for the Galaxy Fold. Samsung’s first foldable phone will be re-launched in September 2019. The exact date and other details, like which ‘select markets’ will get the foldable handset first will be announced at a later stage. The company did explain what improvements are made to the Fold. So it should be time for some joy right? Well, apparently not all carriers are so sure about the changes made. 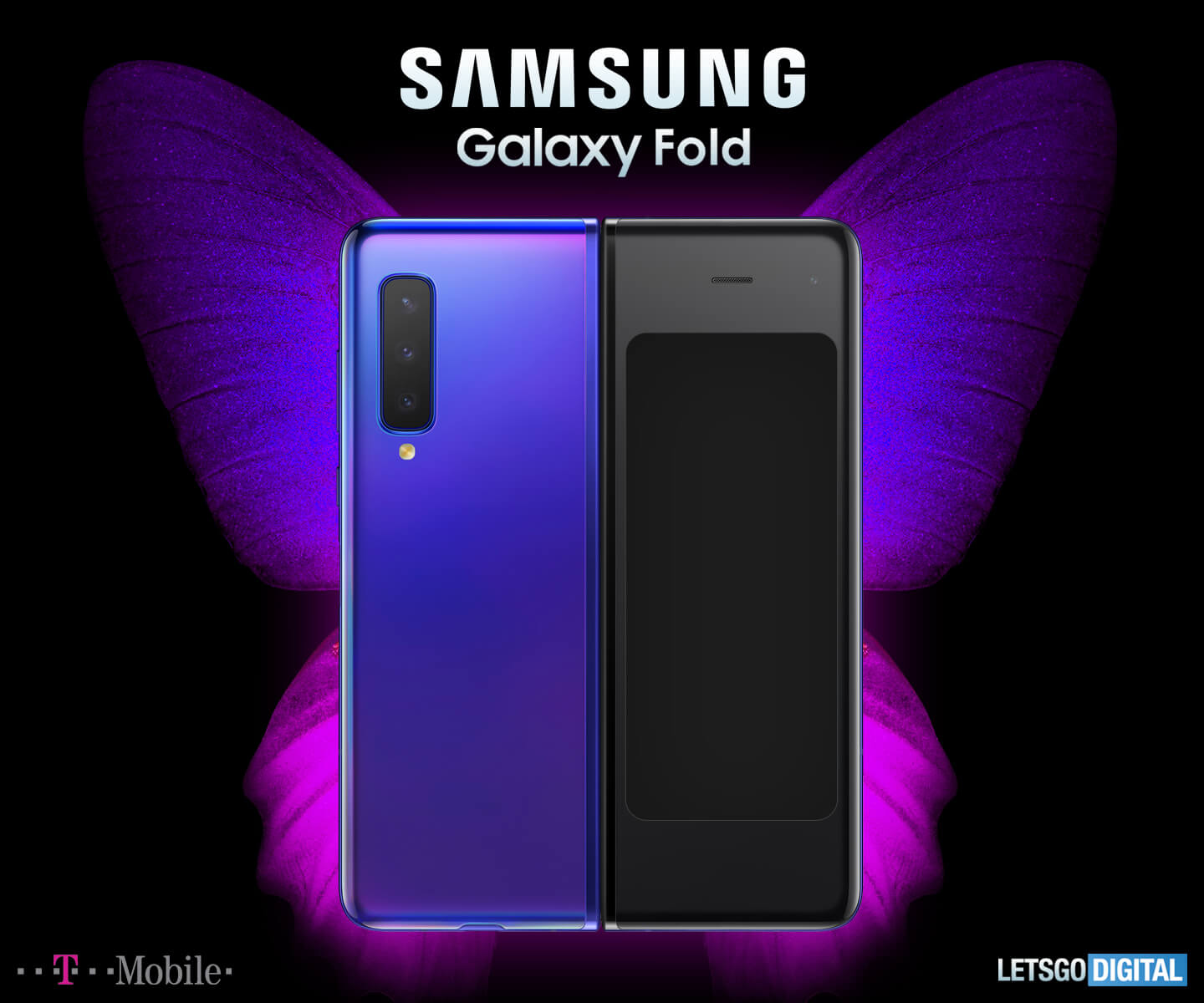 Initially, T-Mobile and AT&T were both planning on selling the Fold in the United States. Both carriers received numerous pre-orders during the initial launch, end of April 2019. They also had to deal with the chaos that started after Samsung decided to postpone the release, making it impossible for the carriers to deliver the pre-ordered devices.

T-Mobile apparently still finds it a risk to sell the Samsung Galaxy Fold, as the company gave a remarkable statement to the US technology site The Verge, as reported by BGR and MSPowerUser. The site send an email to both T-Mobile and AT&T and asked whether they would sell the revamped Galaxy Fold. In a response a representative from T-Mobile USA stated:

T-Mobile will not carry the Galaxy Fold because we already offer customers a wide range of the latest smartphones.

This is a remarkable statement, as the company initially did decide to sell the Samsung Fold. But also because T-Mobile normally sees chances in new products. This time, it seems the company lost faith. Perhaps they will jump back in when the second generation devices arrive, but for now it simply seems to be too risky.

The Verge further states that T-Mobile was also the only carrier that realized that the “protective layer” on the original Galaxy Fold was problematic enough to warrant a label warning not to peel it off.

AT&T is apparently still discussing with Samsung about the details of the re-launch. It seems plausible that AT&T will decide to sell the Samsung Galaxy Fold after all, especially now that T-Mobile has decided otherwise. It should be pointed out that whether or not both or neither of these carriers will actually sell the device, the Fold is expected to operate just fine on every major carrier in the US. 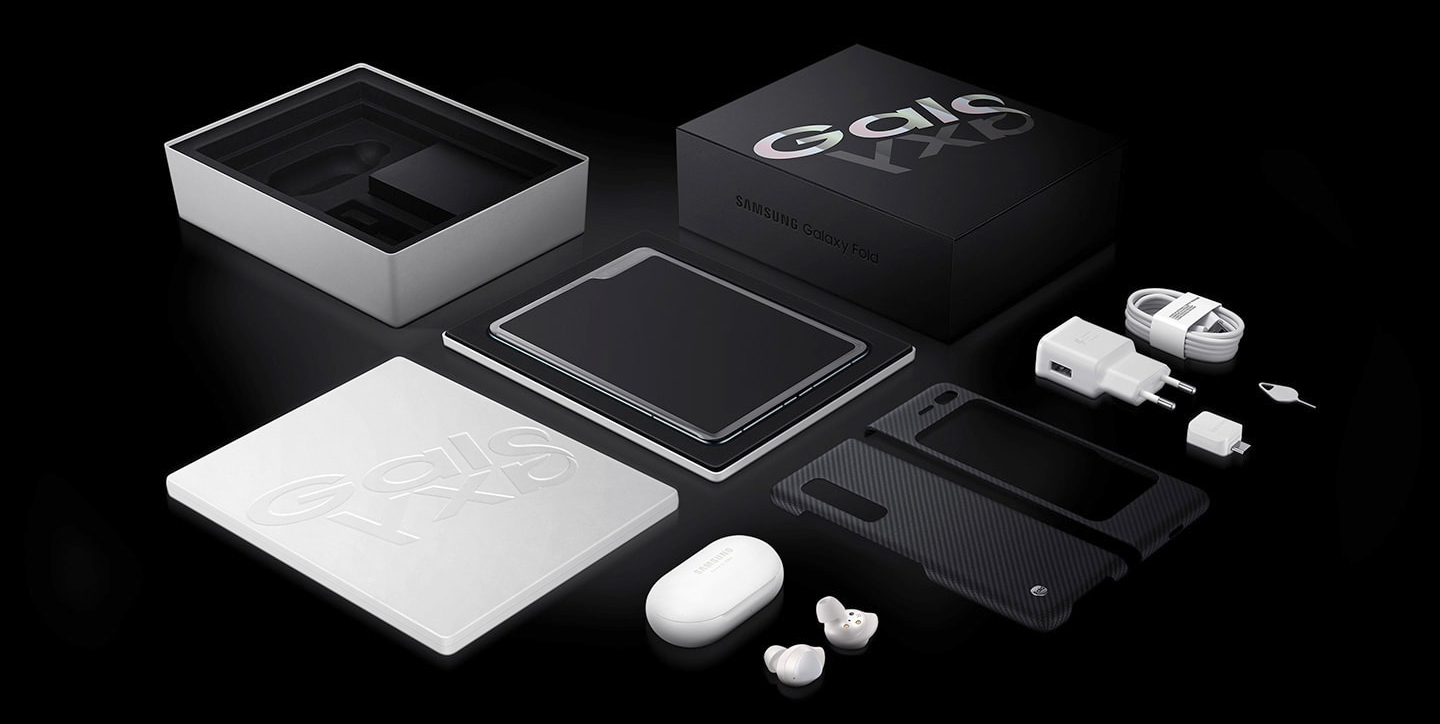 Improvements to the Samsung Fold

For now, we will first have to wait for the exact release details from Samsung. So far we only know which design and construction improvements have been made, but it’s hard to say whether these adjustments will be sufficient. New expert reviews will inevitable tell whether or not Samsung made the right decision to re-launch their first foldable phone in September.

These are the adjustments made to the Samsung Fold:
• The top protective layer of the Infinity Flex Display has been extended beyond the bezel, making it apparent that it is an integral part of the display structure and not meant to be removed.
• The space between the hinge and body of Galaxy Fold has been reduced.
• The top and bottom of the hinge area have been strengthened with newly added protection caps.
• Additional metal layers underneath the Infinity Flex Display have been included to reinforce the protection of the display.