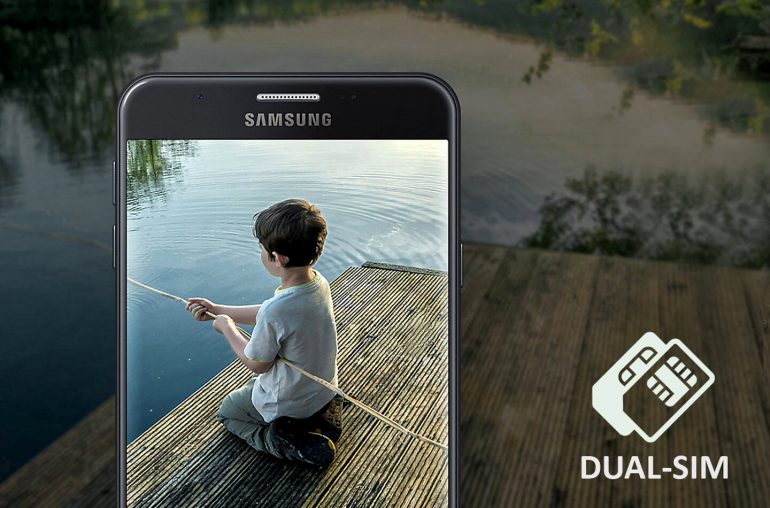 The upcoming Galaxy A7 2018 just appeared on the Samsung support page, this premium smartphone is likely to be introduced soon.

During the past few weeks there has been a lot of talk about the A-series of Samsung. Last week we already reported about various certifications and the renewed Exynos processor for the Galaxy A 2018 series. Now the Galaxy A7 2018 model appears on the official Samsung website in Kazakhstan. 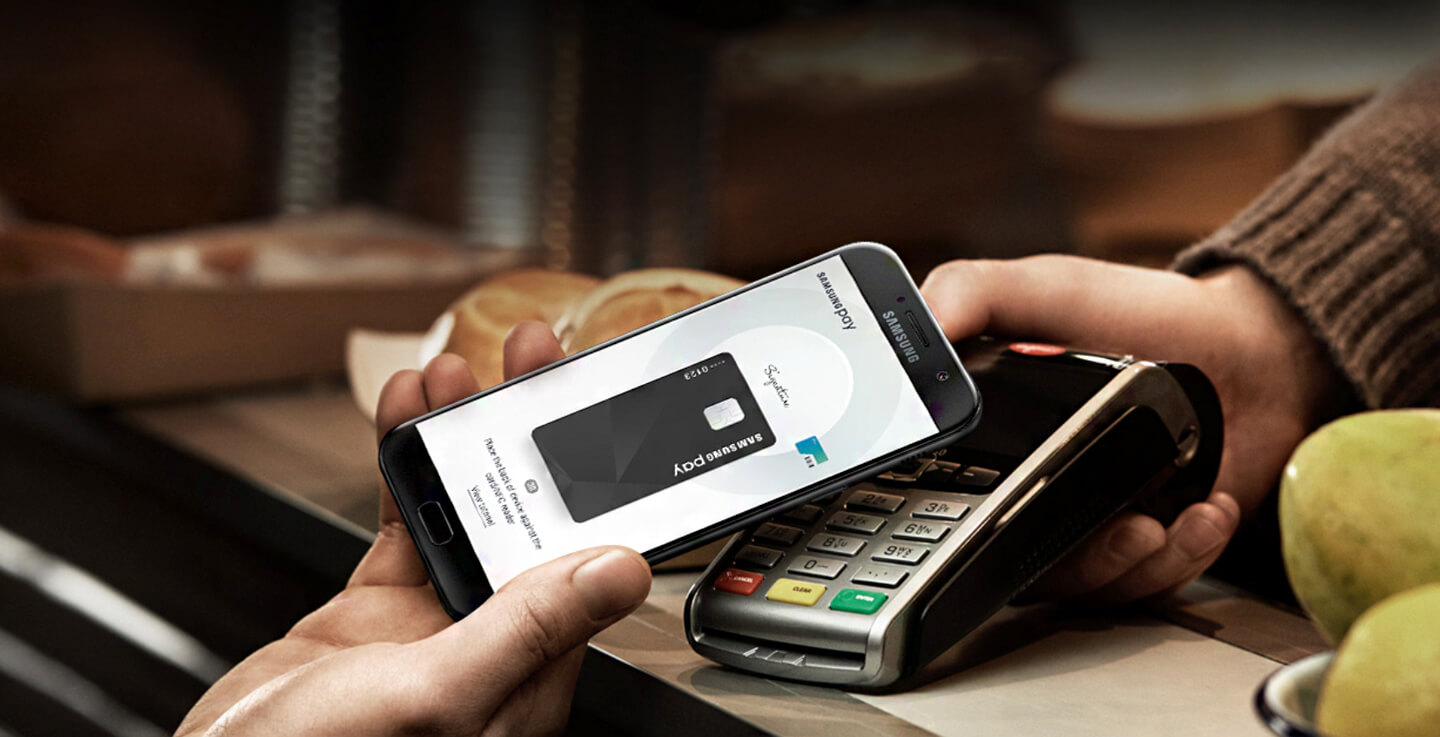 The unannounced Samsung Galaxy A7 (2018) with model number SM-A730N / DS surfaced on the Kazakhstan website of Samsung today. The page was spotted by our Dutch friends Mobiel Kopen. It contains a support page, so regretfully no specification details are mentioned, except for the device to offer Dual SIM support. This info can be obtained from the model number ‘DS’.

Although no specs are provided, the support page does indicate the Samsung A7 phone is actually coming and we probably do not have to wait long for it anymore. Normally this page is put online just before the presentation. Just two days ago its smaller brother, the Galaxy A5 2018 model was also spotted online by Twitterer Roland Quandt.

The 2018 version of the Samsung Galaxy A7 is expected to be equipped with an Infinity display of 6 inches. Further, the device is powered by the Exynos 7885 chipset. The benchmark test also revealed the phone will most likely incorporate 6GB of RAM memory. The 2017 version comes with only 3GB RAM.

So far only information about the Galaxy A5 and A7 appeared online. There is still a lot unknown about the entry-level model, the Galaxy A3. It therefore seems this model will be released later or will even be skipped.

Release of the Galaxy A7 and A5

We expect the Samsung Galaxy A7 2018 and the A5 2018 to be introduced in January. But it could also be possible for Samsung to announce its new handsets upcoming month, as the support pages already appeared online. We keep you up to date!