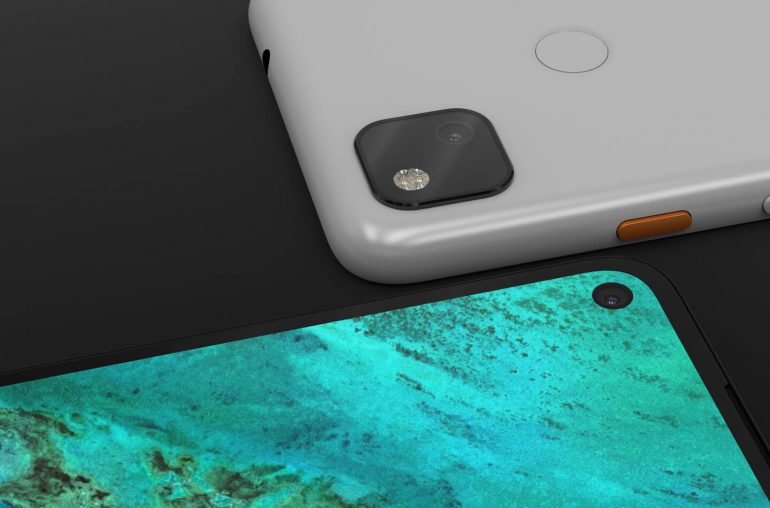 Google Pixel 4A smartphone gets an updated design

Google’s new mid-ranger will arrive in a few months from now. The Pixel 4A will be the first Google smartphone with a punch-hole selfie camera and thin bezels.

While we wait for the big update in the Pixel range, which is scheduled for October 2020 with a new Pixel 5 and 5XL devices, there’s a new “budget” model on the horizon – the Pixel 4A. The mid-ranger bears the codename “Sunfish” and is supposed to make its debut around the middle of the year. Just like last year, we can expect two devices – Pixel 4A and a Pixel 4A XL as well, but there’s little information about the latter, so let’s focus on what we know.

The Pixel 4A will probably make an appearance mid-May, just like its predecessors – the 3A and 3A XL – during the annual Google I/O event, which takes place from 12 to 14 May in the Shoreline Amphitheater in Mountain View. 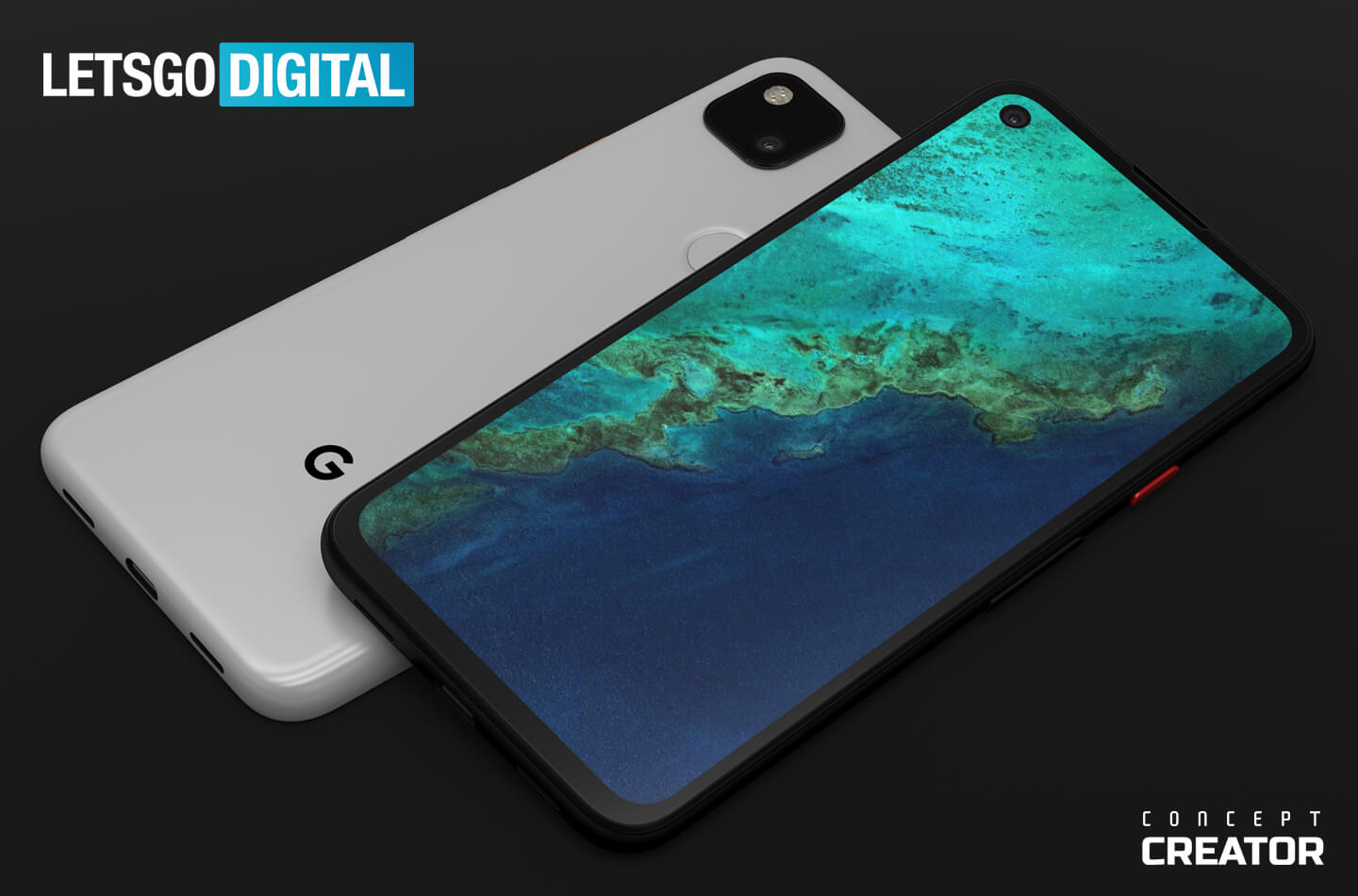 There are some details about this phone which surfaced in various places on the web – both in terms of specs and design. Our associate Jermain Smit – aka Concept Creator – compiled all the knowns and the unknowns into a series of renders for LetsGoDigital as well as a video, to give us a better look at the device.

Google will probably use Snapdragon 730 chipset in the new Pixel 4A coupled with 4GB of RAM and 64GB internal storage. There’s no 5G modem in this SoC, which means the Pixel 4A won’t support the new and much-hyped mobile network of the future. Perhaps Google wants to keep this feature exclusively for the Pixel 5 range in order to give users a reason to upgrade.

The Pixel 4A will sport a 5.7-inch OLED display with a Full HD+ resolution. It’s a minor upgrade in size, compared to the 5.6-inch screen of the 3A. Desing-wise though, it will be the first Google phone with a punch-hole selfie camera – a circular cutout in the upper left corner. This approach to the “notch problem” was pioneered by Samsung in the Galaxy A8s experiment in China and later adopted in the S and Note series.

The overall design of the Pixel series has been lackluster for many users with its plastic back and big bezels, and while Pixel 4 was a step forward, the 4A will bring the series into the future with a modern display-to-body ratio. The resolution of the selfie camera, filling the punch-hole, is still unknown. Last year Google opted for an 8-megapixel selfie camera and a 12.2-megapixel one on the back of the 3A, taken directly from their big and more expensive siblings.

According to inside information, this won’t be the case with the Pixel 4A. While Pixel 4 uses a dual-camera system on the back, Google will downgrade this to a single snapper in the budget model – quite a strange decision given the fact that most manufacturers in 2020 strive to put as many cameras on the back of their devices as they can. No need to panic though, the image quality will be decent as Google tends to use very good image optimization algorithms – resulting in sharp and clear images even when there’s one single sensor present. 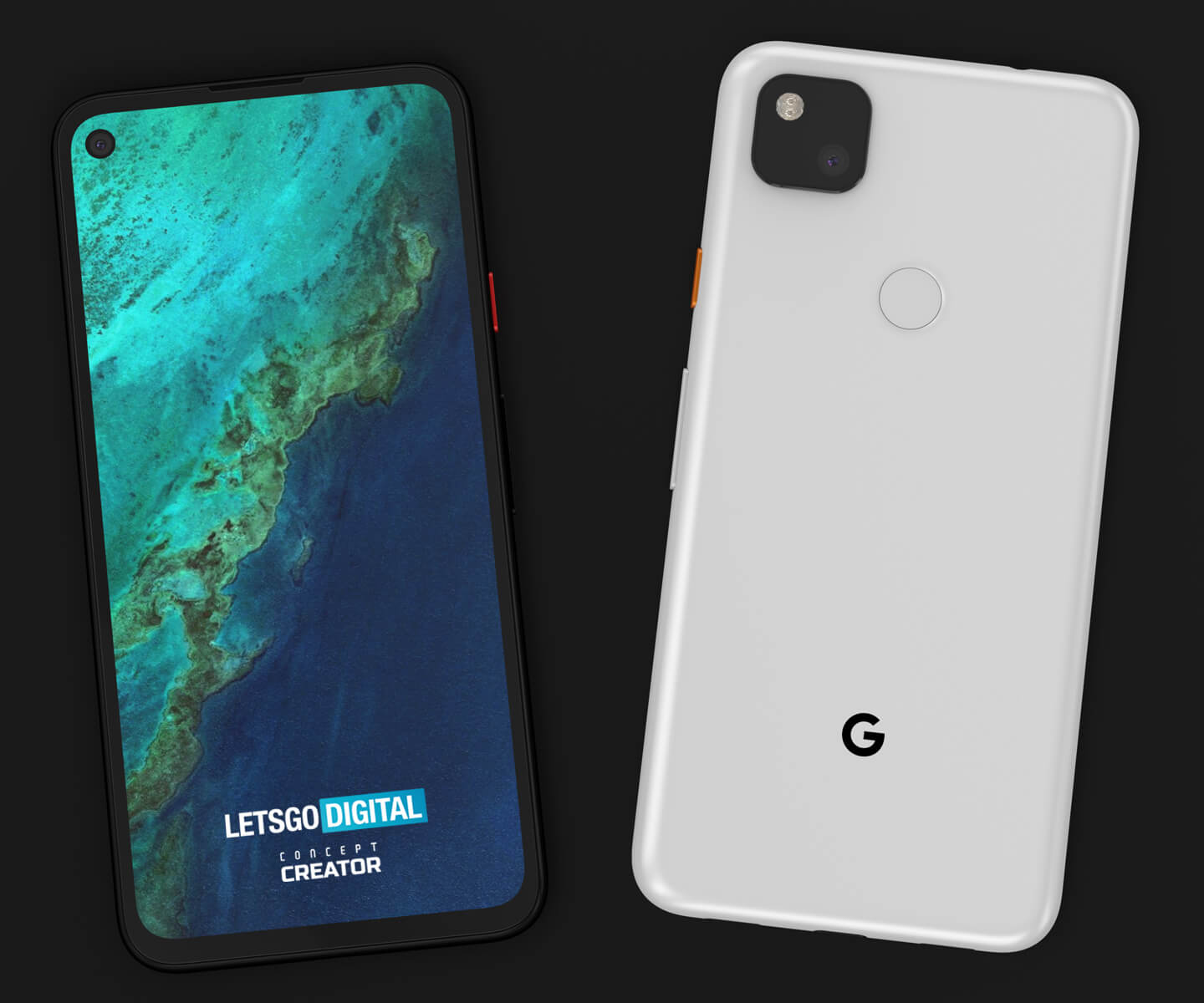 Other sacrifices are to be made with the Pixel 4A in order to keep the upcoming flagship models safe. The budget phone won’t have cool stuff like a 90Hz display refresh rate or a radar-based face recognition system, opting for 60Hz and a fingerprint sensor instead. The latter will most likely be placed on the back, under the camera.

Audiophiles will appreciate the 3.5-mm headphone jack, which is quickly getting to the smartphone endangered species list. In addition, a USB-C connection will be placed on the bottom taking care of charging and data transfer.

Pixel 4A will come with Android 10 out of the box, which is to be expected. As with all Google devices, it will offer a pure Android experience – something many users appreciate. Google Assistant will make the usual appearance as well.

The initial colors at launch will be classic black, white and purple with a sparkly flavor and there will be more added soon after – we’re thinking something like orange for example.

The device will go on sale immediately after the official launch but international availability is questionable at best. The phone will be available to purchase online though but delivery taxes and customs duties will apply in most European countries. 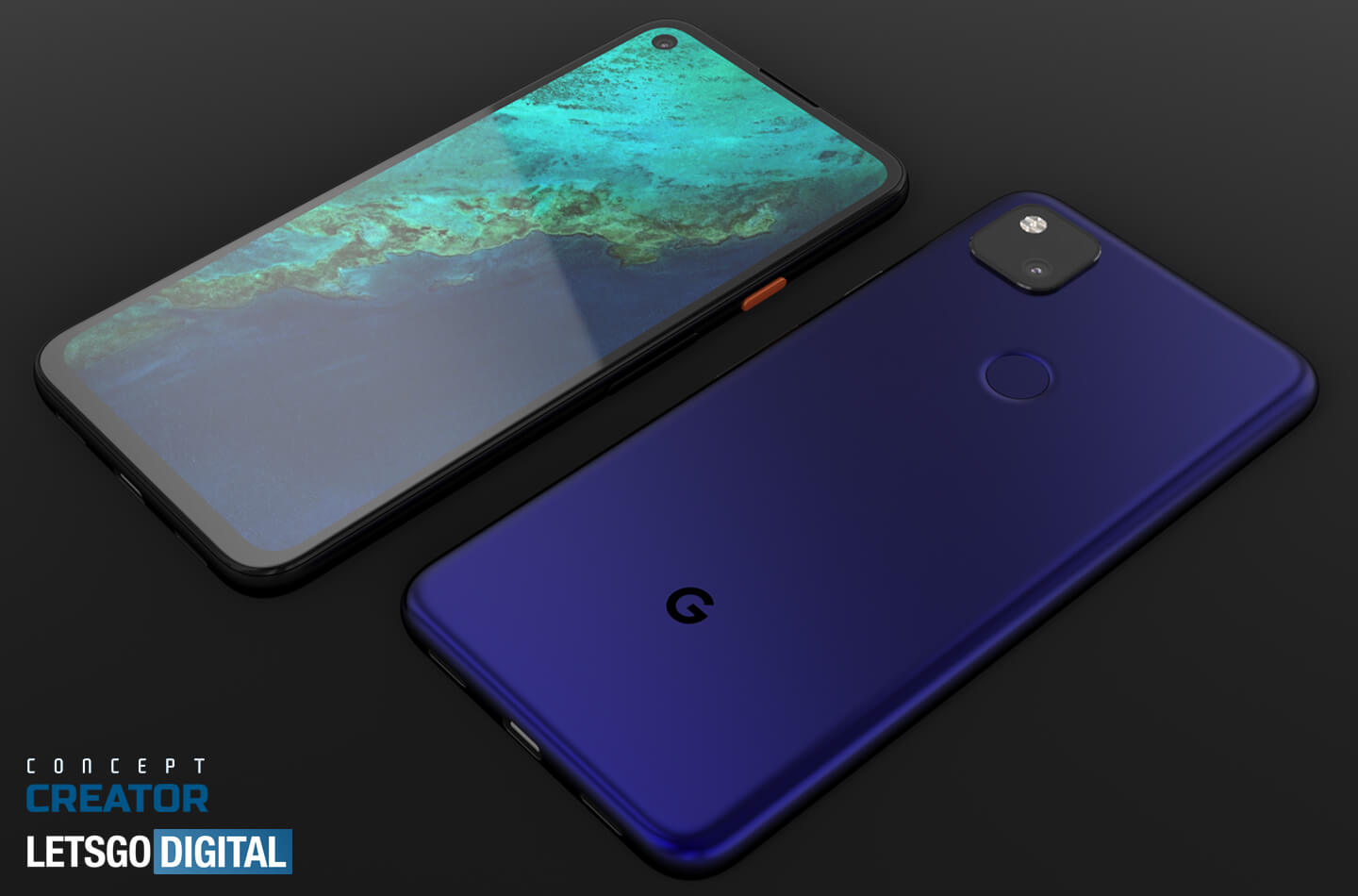 Last year’s Pixel 3A was budget-friendly at $399 and we expect the new device to get the same price-tag at launch. In recent times when flagship phones cross the $1000 line without any hesitation, the Pixel 4A is a breath of fresh air for your wallet.