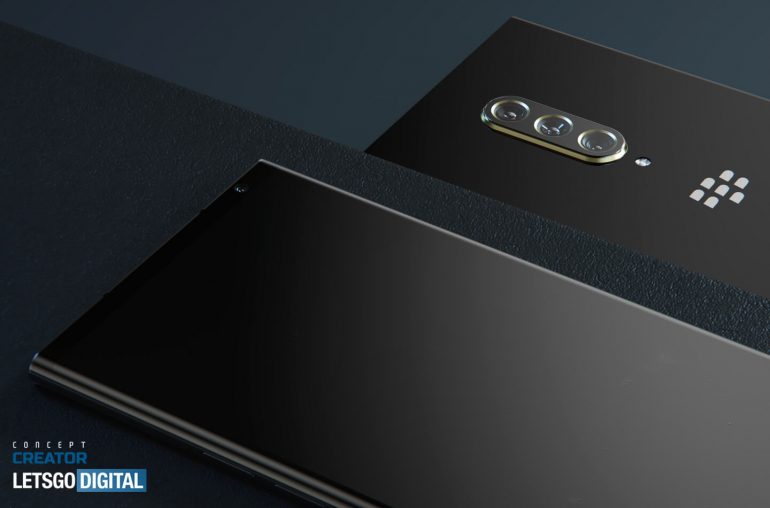 OnwardMobility is about to release its first BlackBerry smartphone with 5G support and a physical keyboard. Take a look at the first concept photos.

The Canadian smartphone manufacturer BlackBerry is at the beginning of a new era. Last year, the Chinese licensee TCL announced that it would stop selling BlackBerry phones. The 4 year license agreement had come to an end. Obviously, this raised many questions about the future of the Blackberry brand. It soon became clear that the American company OnwardMobility has taken over the license rights.

OnwardMobility issued a press release stating; “In the first half of 2021, we will release a 5G BlackBerry Android smartphone with physical keyboard in North America and Europe.” For the design and manufacture of the BlackBerry smartphones, the company started an exclusive partnership with Android smartphone maker FIH Mobile Limited, a subsidiary of Foxconn. 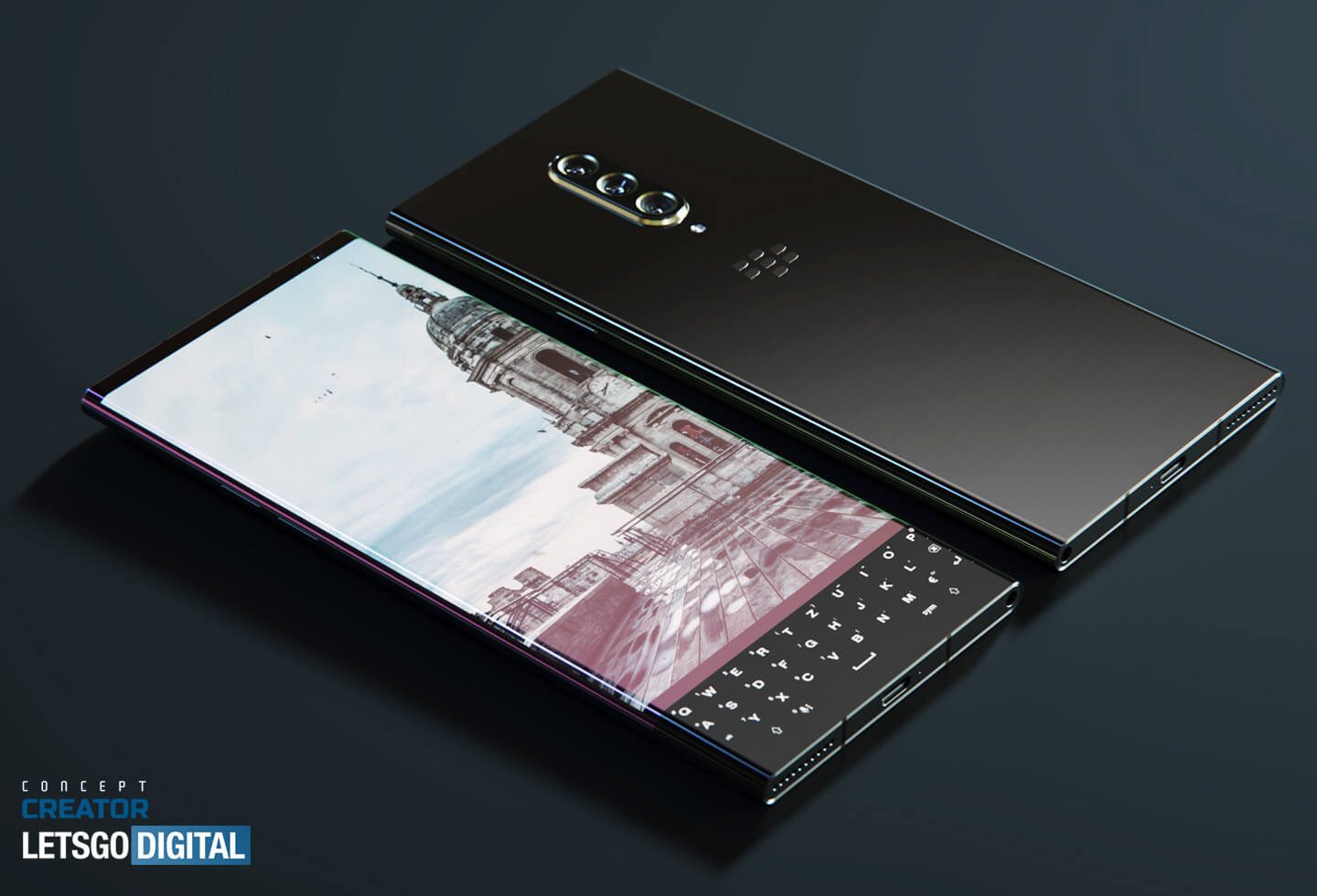 Last month, the financial newspaper Nikkei Asia published an interview with Peter Franklin, the CEO of OnwardMobility (and former Microsoft employee). The publication revealed that the new BlackBerry smartphone will not only include 5G support and a physical keyboard, OnwardMobility also intends to integrate a “top-of-the-line camera”. This is somewhat remarkable, as the camera has never been a real spearhead for the BlackBerry business smartphones.

Of course, OnwardMobility will also pay extra attention to data protection and privacy. For this, the help of an external cybersecurity company is called in. More details will be revealed in the coming months, Franklin reported. 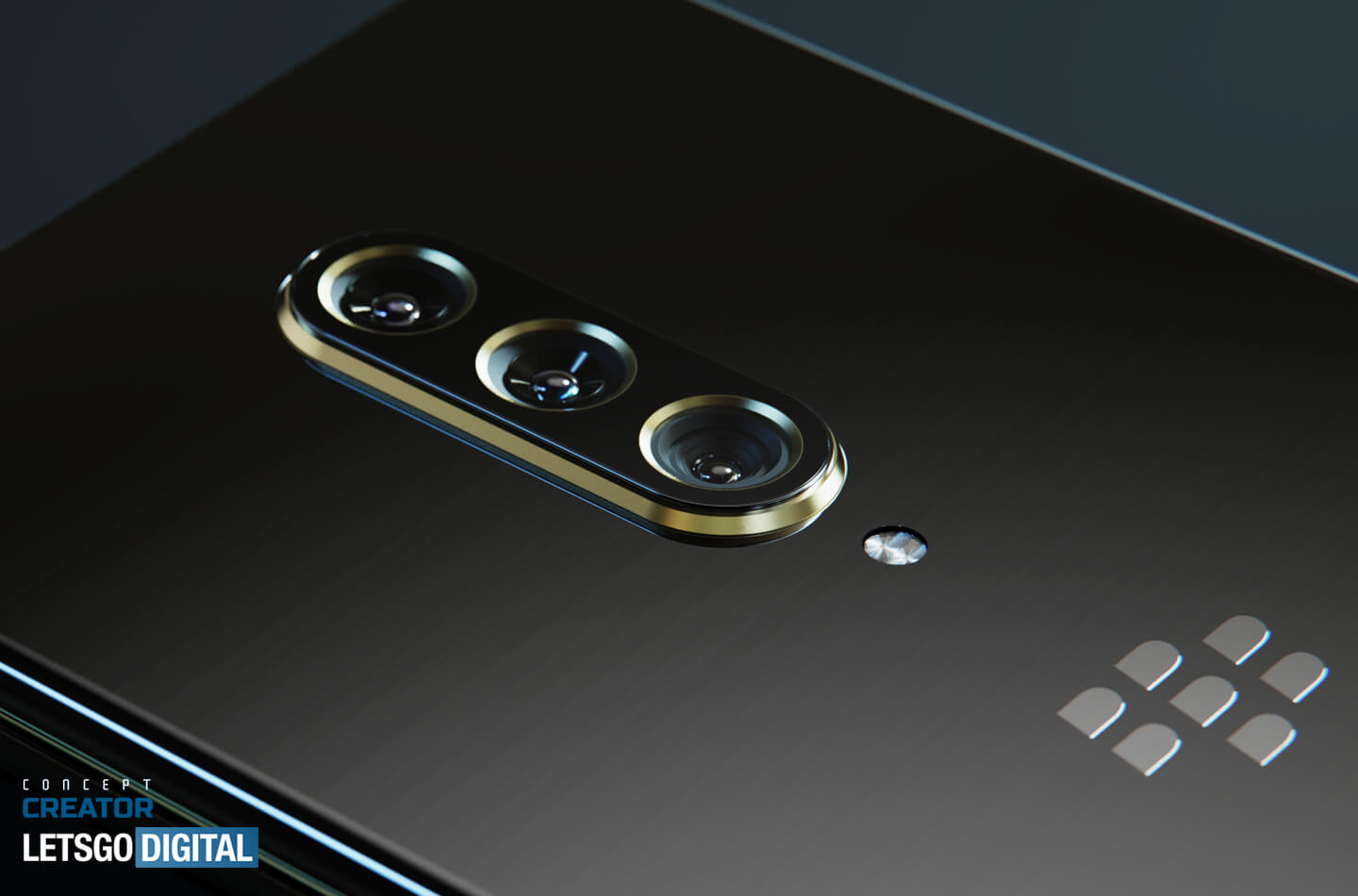 Based on all the information available to date, graphic designer Jermaine Smit, aka Concept Creator, in collaboration with LetsGoDigital, has designed a BlackBerry 5G smartphone with a physical keyboard. It is the BlackBerry Key 3, the successor to the BlackBerry Key 2 – released by TCL in 2018.

Where its predecessor still had a dual camera, the Key 3 designed by Jermaine is equipped with a triple camera. The distinctive design with curved display and a narrow bezel for the front camera has remained intact – as shown in the following YouTube video.

Unfortunately, as yet, few details are known about the specifications of this new device. We are also still in the dark about the model name. Since it will be OnwardMobility’s first BlackBerry smartphone, no comparison material is available either. Naturally, the company will try to honor the strengths of BlackBerry, in order to be able to offer the business user a valuable Android alternative.

However, it is still unknown what this will look like in practice – apart from the fact that a physical keyboard is chosen, in order to increase productivity. This will certainly be a feature that many loyal BlackBerry users will appreciate. It will also be the brand’s first 5G phone.

Three-and-a-half months have now passed from 2021. If the company manages to stick to its initial schedule, the new BlackBerry phone will be officially announced for the American and European markets within three months from now. In time, the device will also be released in Asia. As yet, no information is known about the pricing. 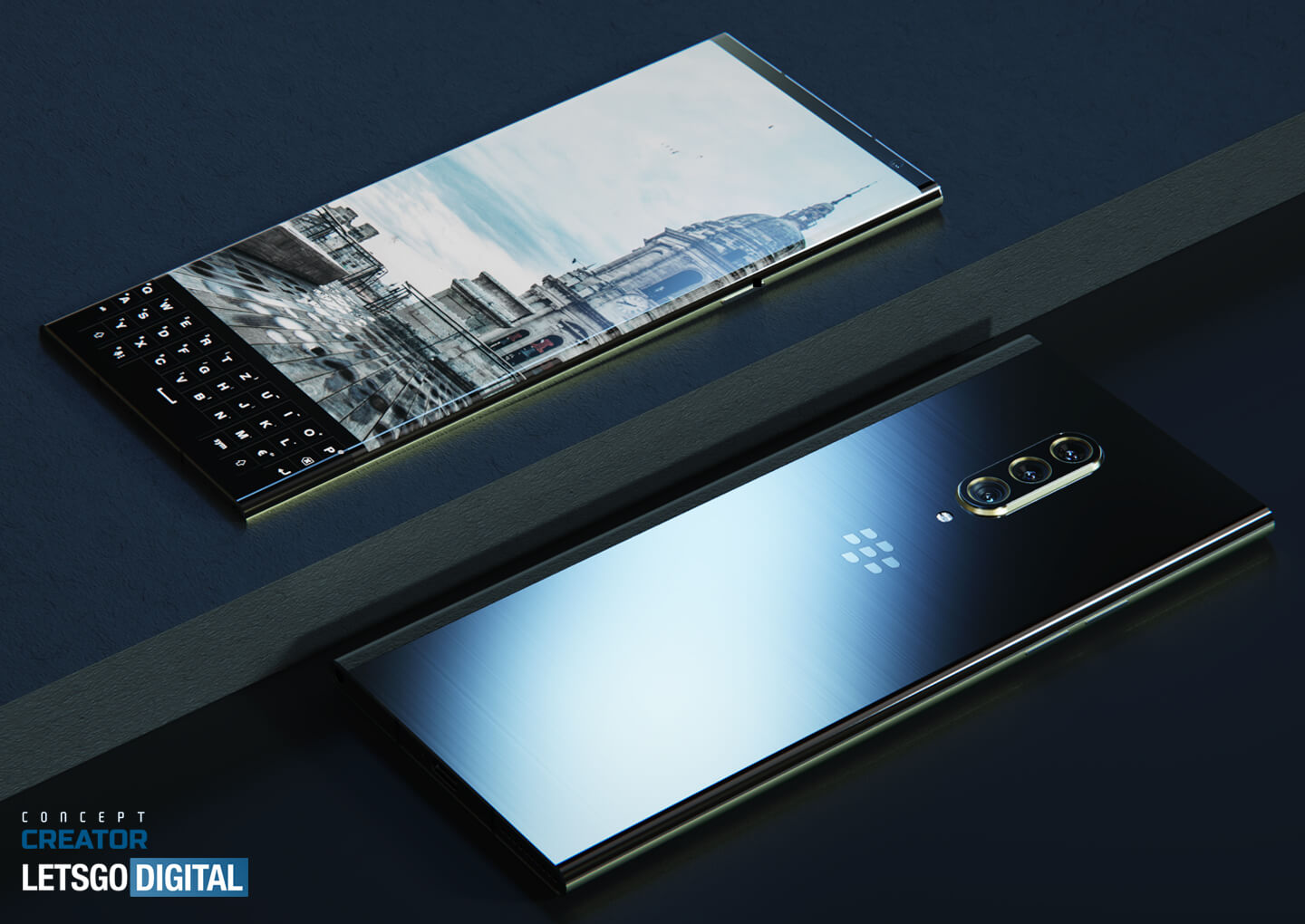 BlackBerry over the years

BlackBerry was very popular among business users for years and was able to distinguish itself from other brands with its own software and the implementation of a physical keyboard. Due to increasing competition, the Canadian manufacturer decided to stop producing BlackBerry smartphones in 2016, after which the focus shifted to intelligent security software and services.

TCL took over the license for the production and sale of BlackBerry smartphones. Due to disappointing results, TCL decided not to renew the agreement after a period of four years.

OnwardMobility, on the other hand, still sees plenty of opportunities for the characteristic BlackBerry brand. Partnered with FIH Mobile Limited, the company is committed to reviving BlackBerry. In the coming period we will undoubtedly hear more about the new BlackBerry 5G smartphone. 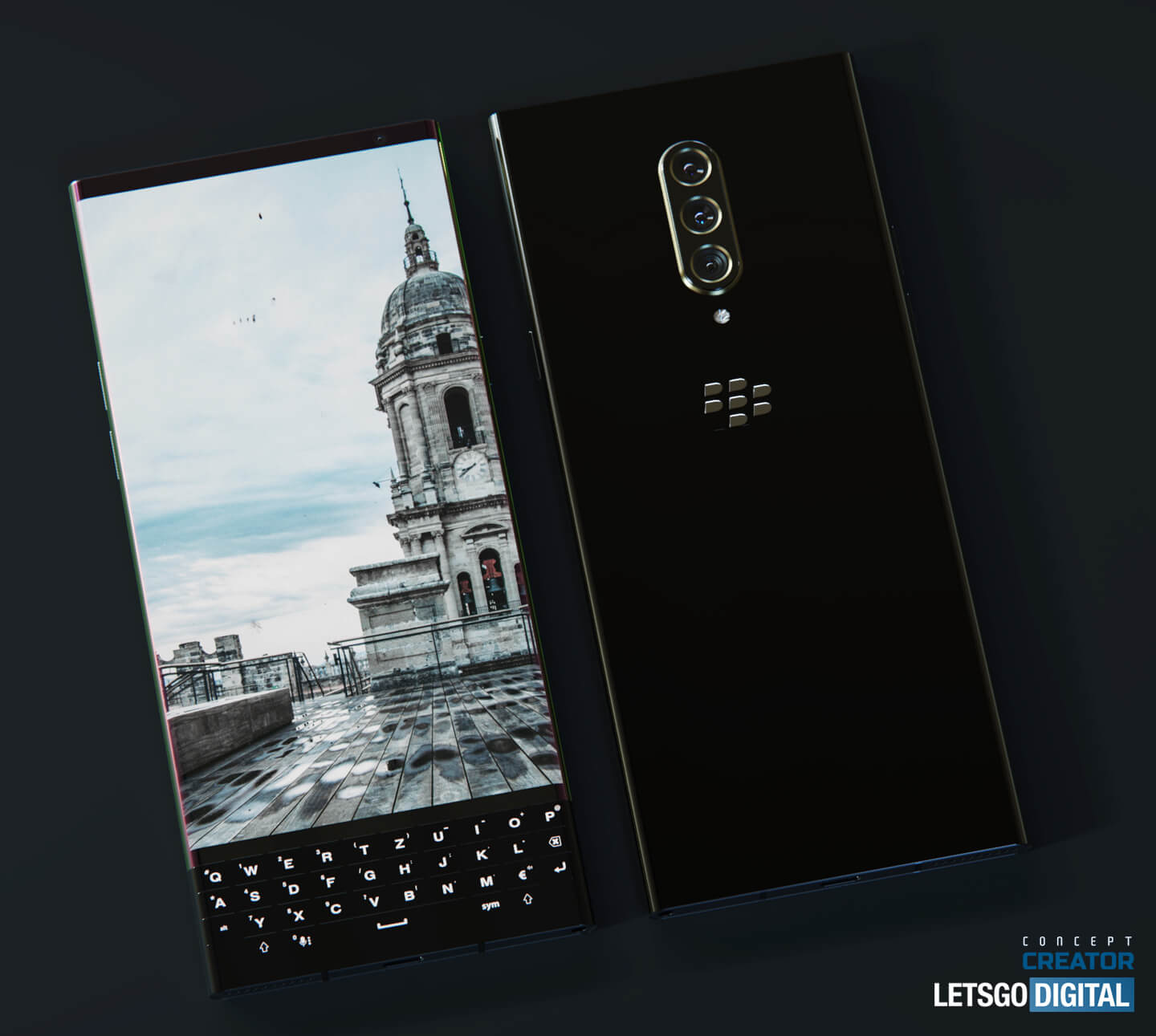 Note to editors : The product images in this publication are created in collaboration with Jermaine Smit, aka Concept Creator. These 3D renders are for illustrative purposes only, this product is not for sale. The images are copyright protected. Feel free to use these materials on your own website, please be so respectful to include a source link into your publication.